The Sex Pistols star – whose real name is John Lydon – joined Susanna and her co-host Piers Morgan to passionately show his support from President Trump ahead of the US election result. 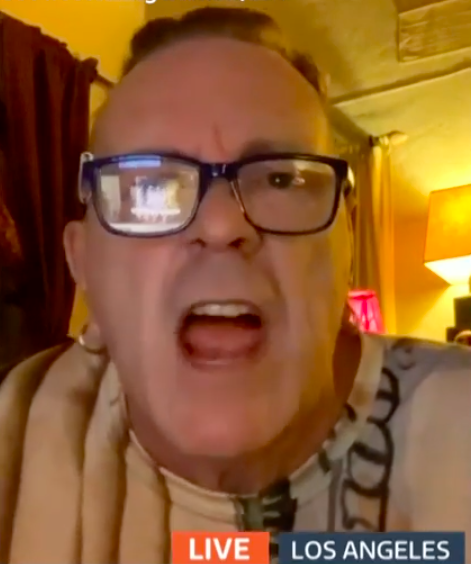 He told the ITV show: "I'm working-class English, it makes complete sense to me to vote for a person who actually talks about my kind of people."

John added: "Trump's not a politician. He's never claimed to be. How unusually, exceptionally wonderful is that for people like me?

"We're bored of your intellectual left-wing ideas. You talk twaddle. Everything you do, you just miss the point, of who the general public are…"

Susanna atempted to interject, telling him: "But John…." 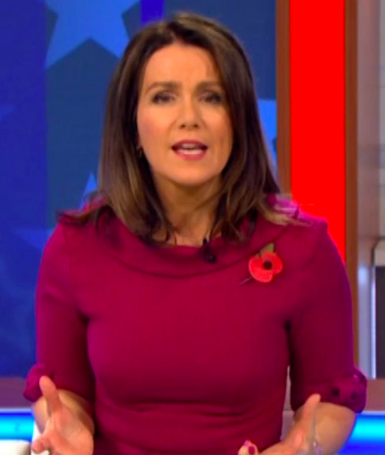 John then moved his face closer to the camera and shouted: "No, let me finish."

It got laughs from Susanna and Piers who later declared it "the interview of the morning".

Refusing to give in, Susanna talked over ranting Johnny. She said: "I was just going to say, what about his rudeness and abnoxious."

Oblivious Johnny continued to shout, yelling: "It does NOTHING for these people. NOTHING." 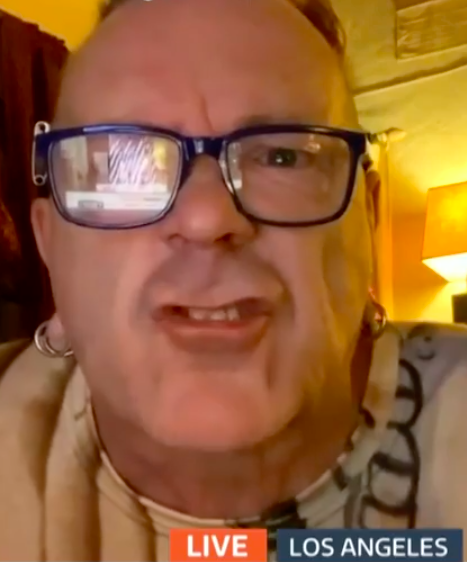 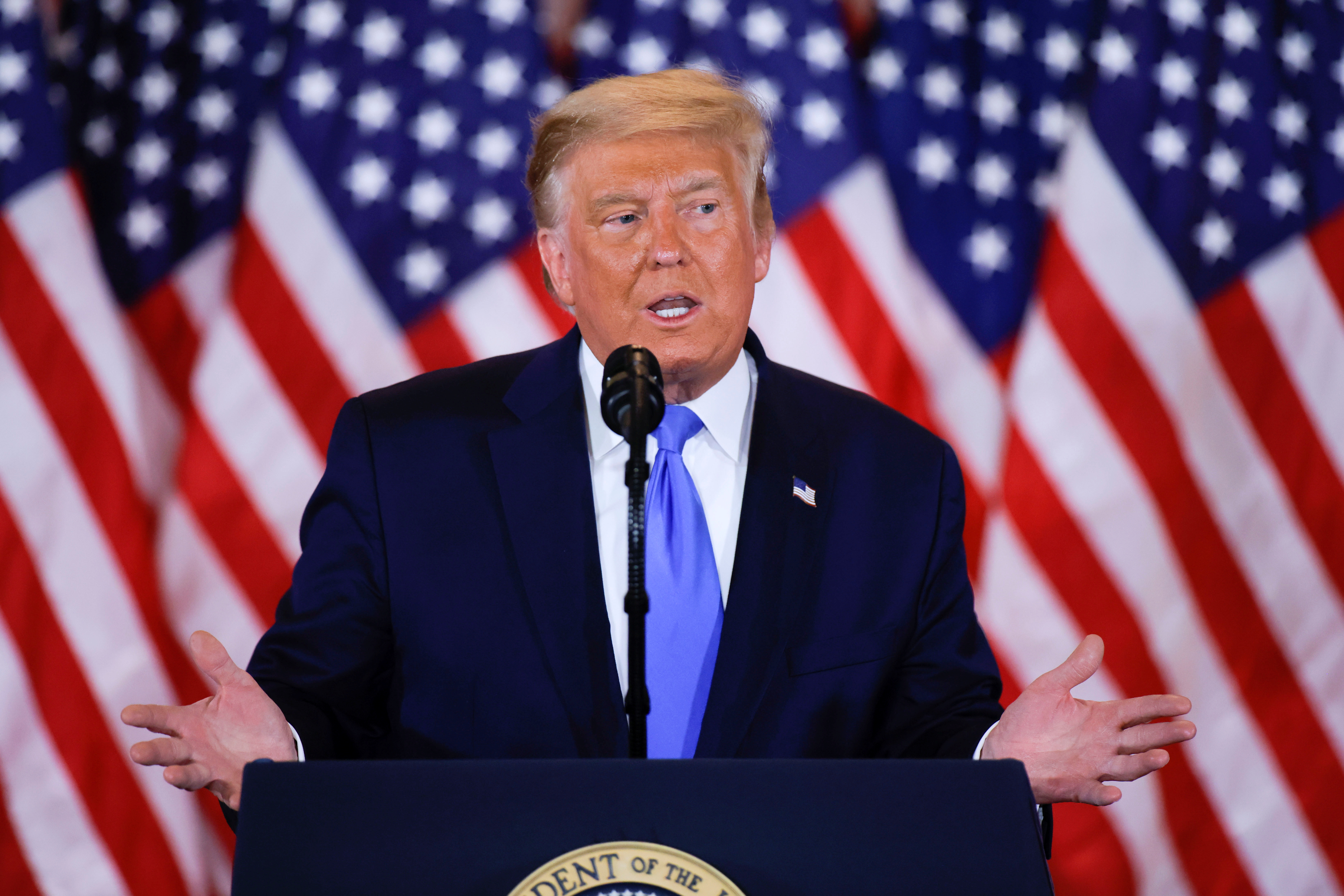 US president Trump has vowed he "won't stand for" Joe Biden winning in a deadlocked race for the White House after claiming the Democrats are trying to "steal" the election.

The 74-year-old – who is fighting to win a second term – claimed there is a “fraud on the American nation” and that “we did win this election”.