His emotional tribute moved many viewers at home as the 55-year-old revealed he was his sister's carer in the final months of her life. 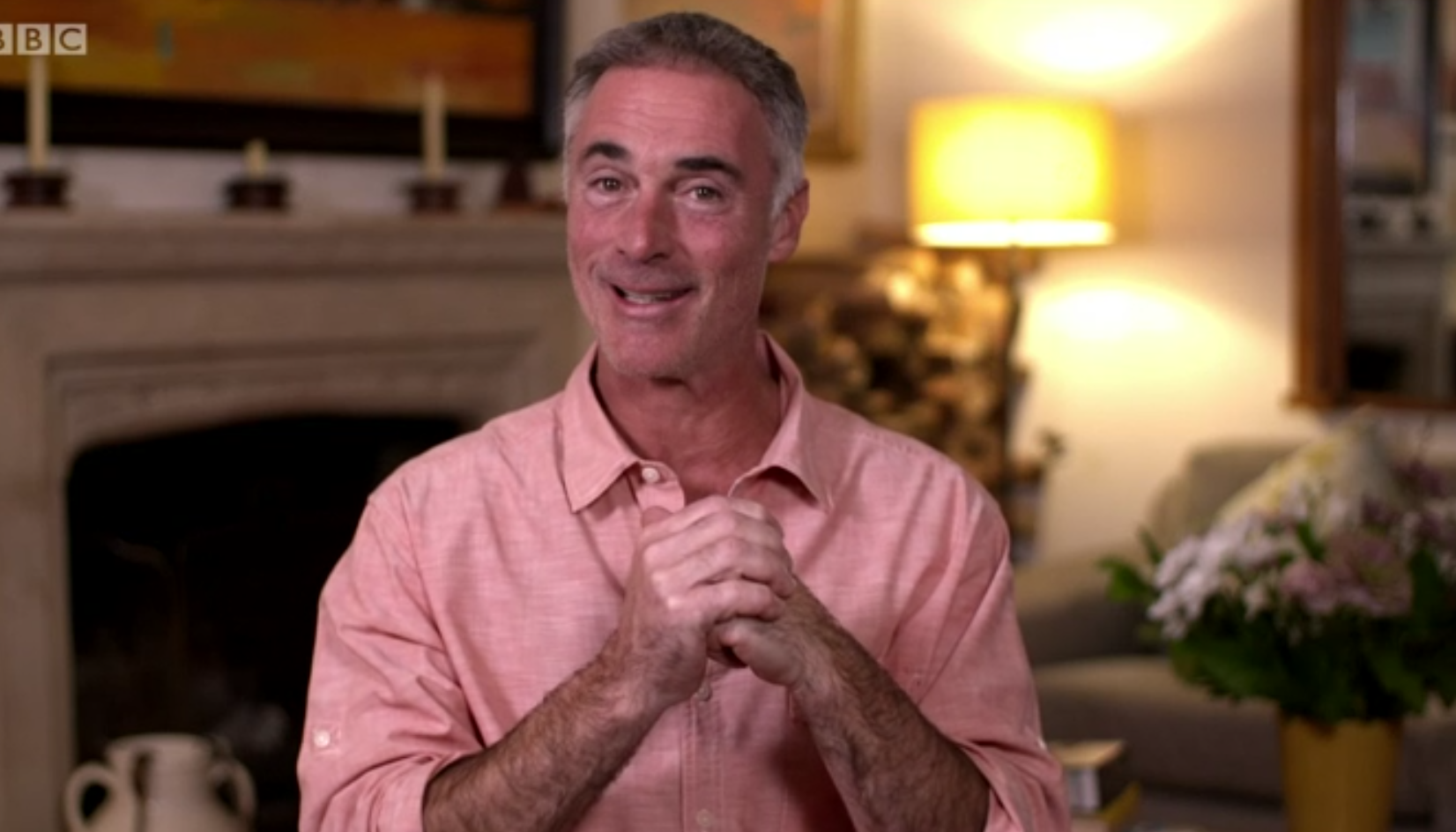 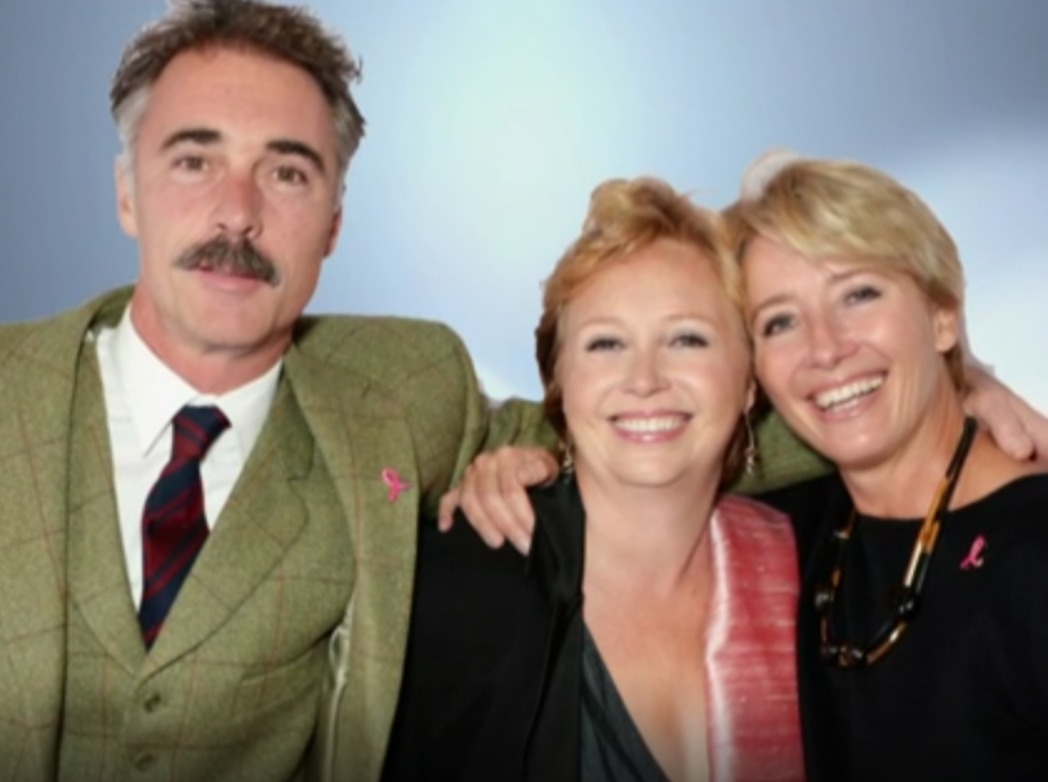 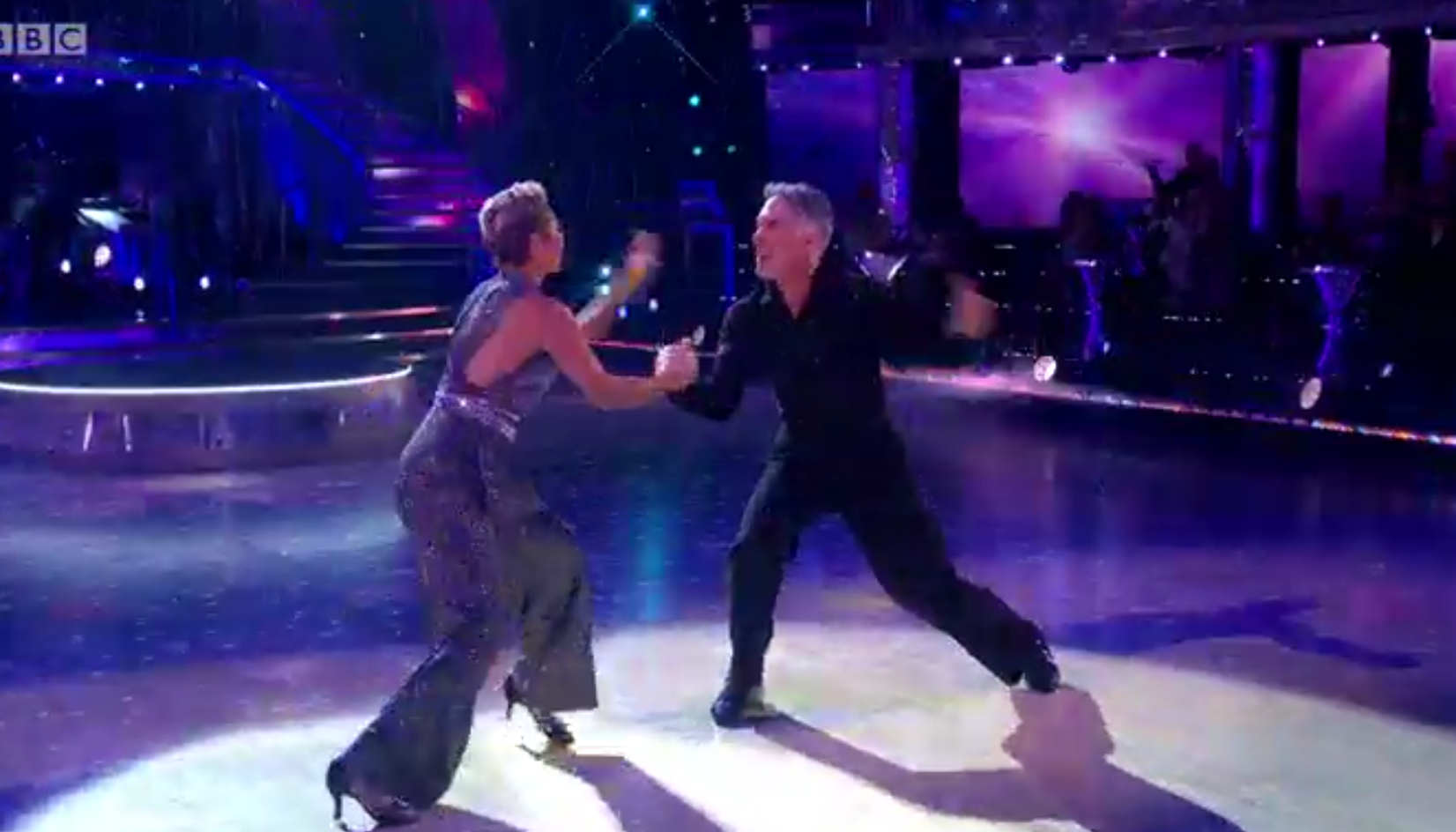 The actor – best known for starring in Sense and Sensibility alongside his wife Emma Thompson – danced to If You Could Read My Mind by Ultra Naté, Amber and Jocelyn Enrique.

In a video that played before he took to the dancefloor with pro partner Karen Hauer, Greg revealed: "My sister was first diagnosed with breast cancer and she had the brutal treatment of chemotherapy.

"But I don't think she was ever out of the woods, because it was found out early on she had bone cancer and she died a year later.

"It is one of the hardest things when you are with someone you love and you are witnessing their pain and fear and you are working out what you can do to mitigate that."

He added before taking to the dancefloor: "It is an extraordinary privilege to be able to care in that way, and the privilege and trauma wrap themselves up in the love.

"I think my sister would be absolutely thrilled that I'm doing this because of her."

People at home were reaching for the tissues as they heaped praise on Greg for his wonderful dance and tribute to Clare.

One more said: "Still have a massive lump in my throat from watching Greg Wise dedicate his dance to his sister. He’s right, it’s both a huge privilege and traumatic being with someone in the last days."

Another penned: "Wow watching @bbcstrictly and I'm in tears. That was an amazing tribute to your sister Greg. Well done for your dance! #Strictly 😟😥"

People watching at home were outraged by the apparent snub and lack of compassion as Craig told Greg his performance was "a bit all over the place" and moaned it was "too cardboard cutout".

One person sniped online: "Right. Sorry for name calling but Craig is just being a bit of a w****r there. Poor Greg Wise. Even if it wasn't technically brilliant, Craig could have adjusted his language so it was less patronising, and that score was outrageous." 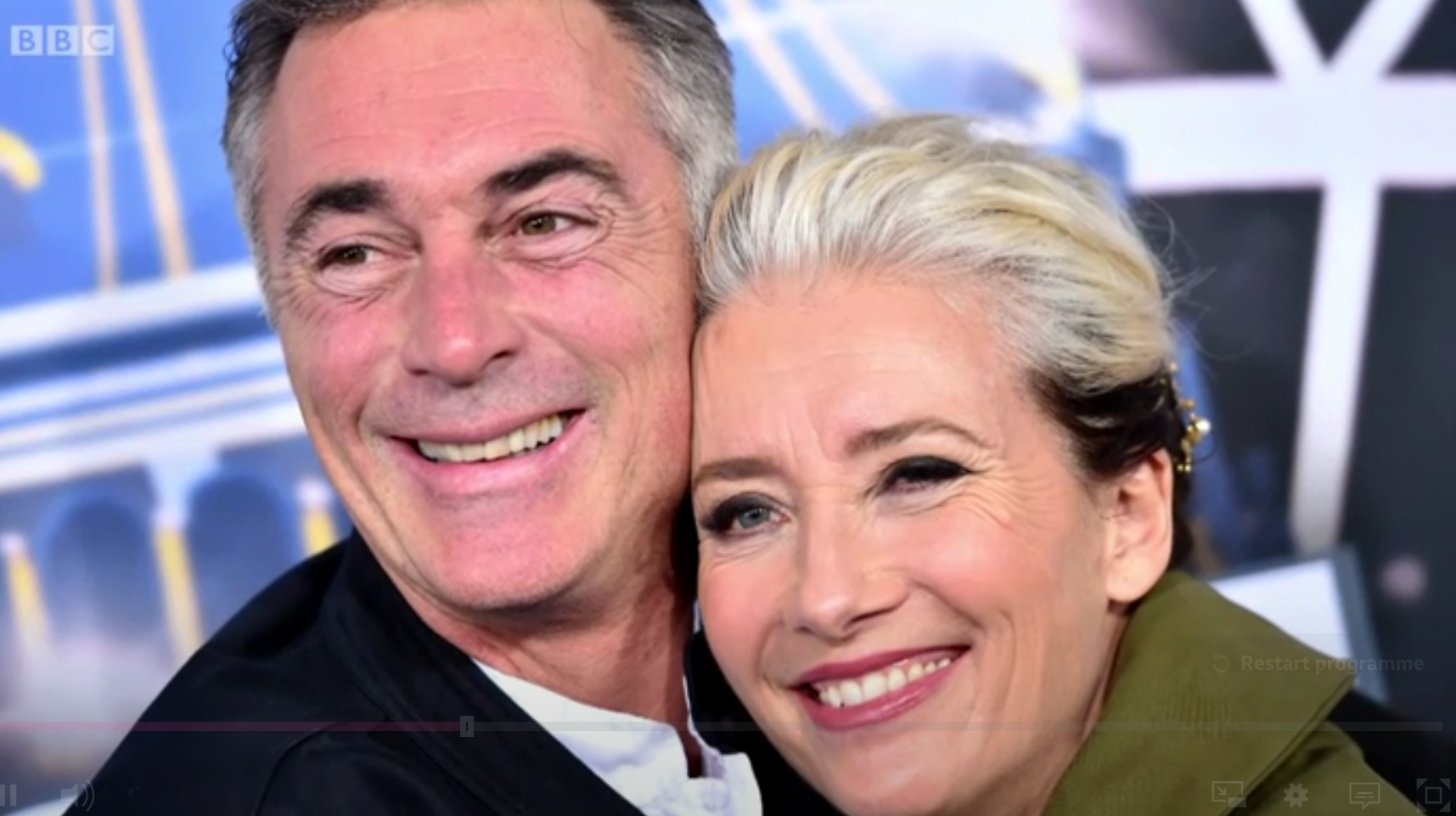