Tonight, Ranvir Singh and Giovanna Pernice will take to the dance floor for the first time with their debut Strictly Come Dancing performance. Ahead of their routine playing out to the nation, Express.co.uk spoke to the Good Morning Britain presenter about her dancing skills and she revealed a particular move she feels is an advantage.

When asked whether her performances would be purely entertaining for viewers, or more serious, based on technique, Ranvir said: “ I mean, you’re asking me, like, I’ll have a choice!

“The one thing that I’ve always [remembered] -in the [judges] criticism over the years – one thing I always remember is [when the judges would say] what a beautiful topline.

“So I’ve realised that basically, [you need to] keep your shoulders down, and have your head back and all that,” she added. 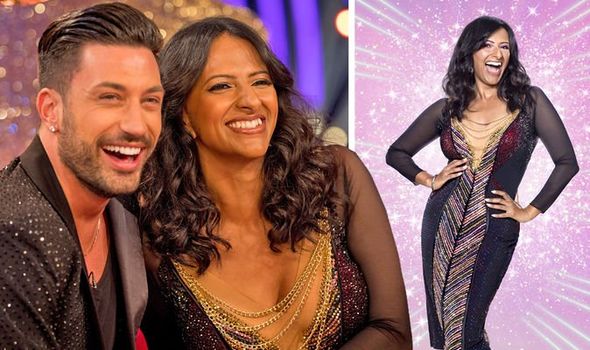 “I just think, as long as I’m getting some things right, I think the judges at least in the early weeks will be really responsive.

“I think Shirley’s very kind isn’t she – no offence to Craig!”

Last week, it was announced she and Giovanni were to be partners for the 2020 series.

With five years of dancing on the show under his belt, the professional is a firm favourite with the public. 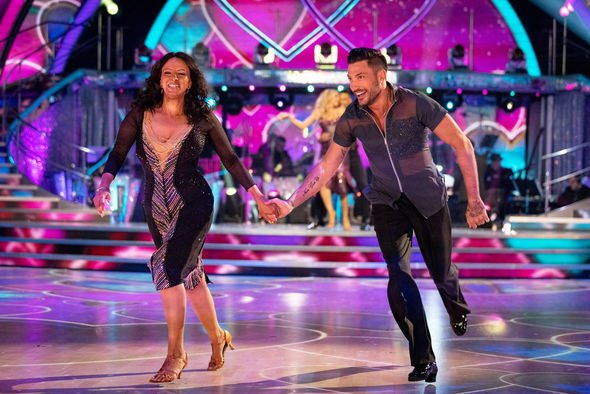 But, he is a taskmaster and while Ranvir previously said she wasn’t competitive, Giovanni is.

“He is a fiery Italian, super strict – I am a bit scared of him.”

In a few hours time, Ranvir and Giovanni will be dancing the Paso Doble to Beyonce. 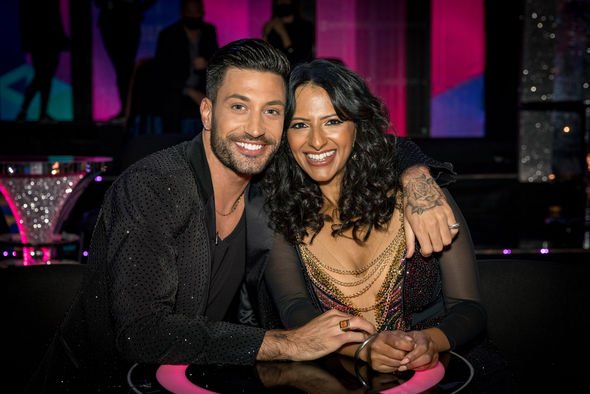 When the journalist found out about this, she exclaimed: “That’s the best news ever! I’m living my best life.”

And it seems friends, family and fans have had a similar reaction to her taking part.

“The reaction has been really lovely,” Ranvir said.

“My family have been super excited and my friends are literally beside themselves.

“It’s the one show that everyone goes, “I would love to do that, wouldn’t it be a joy?” and then you are the one that gets the chance to do it! Before the show is even on air it is spreading joy.”

As for why she wanted to sign up to the show, Ranvir said: “I think the reason is that it’s the most joyous programme and you know that it’s a real privilege to be asked to be on it.

“It’s a real milestone, it’s a career high – it’s everything isn’t it?

“Strictly is about actually learning a skill. I haven’t learned anything from scratch for years.

“I just have my head down and worked really hard and now all of a sudden, there’s this beautiful chance to learn something completely different from scratch. I hope my brain works, my body works and I’m up for a challenge.“

Strictly Come Dancing airs tonight on BBC One. at 7.25pm.