Craig Revel-Horwood, Motsi Mabuse and Shirley Ballas will all be back this year for Strictly Come Dancing 2020, but without their fellow judge Bruno Tonioli, due to COVID restrictions and work commitments outside of the UK. But, he will be appearing in a way, which has never been seen on Strictly Come Dancing before and has revealed why it wouldn’t be fair on the contestants if he judged the show as normal.

It’s been up in the air as to whether or not judge Bruno Tonioli would be able to make it to London to judge this year’s competition.

But, the long-time judge has now revealed he will now be appearing on the show via video-link.

This isn’t the only big change though.

“Have you got your own special segment from LA?” Susanna Reid asked Bruno in a recent appearance on Good Morning Britain. 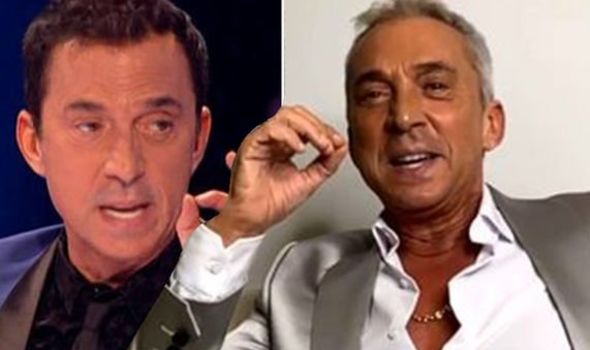 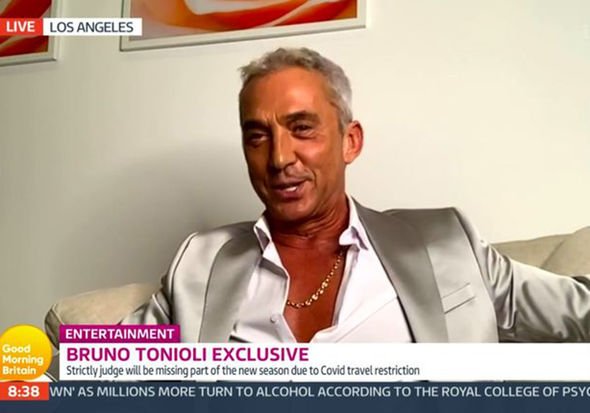 Bruno explained: “Yeah, what I’ll do is ill watch the show and there will be a little segment that will be on the results show.

“It’ll be like another view because I think it wouldn’t be right for me to interfere in the judging process because I am not there.”

He added: “Because the things that you see when they are eight feet away from you are not quite the same when it is a shot, cut in different ways. 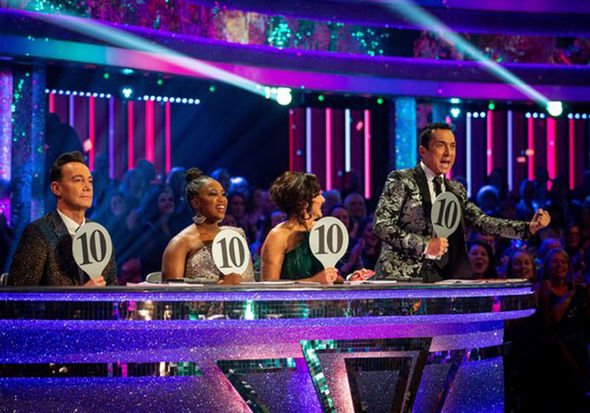 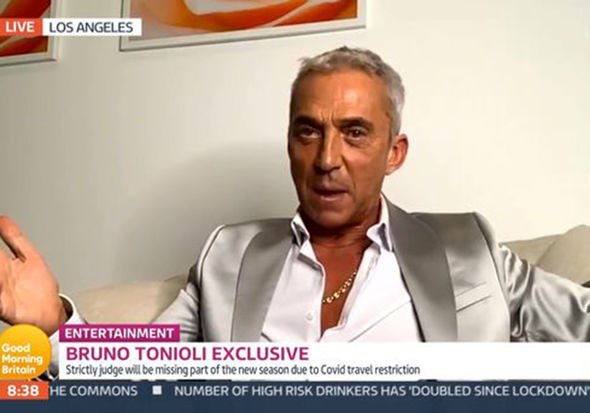 “And Craig, Motsi and Shirley all know exactly what they are doing.

“So I am not going to be interfering.

“So, it’s going to be my point of view overall.

“You know, pointing out this and that, I am looking forward to it and I am glad I get to do it,” the star added.

Before the interview finished though, Susanna wanted some advice from the judge.

“As you know, we have Ranvir taking part on the show,” the host asked.

“What advice would you give her taking part?”

The judge has spent the last 15 years travelling back and forth between LA and London for the show.

But, hopefully, next year he can claim his rightful place at the Strictly Come Dancing judges table.

Strictly Come Dancing is set to return to BBC One very soon.