Anton has been a professional on Strictly Come Dancing since the show began and now he might be set for a new role.

Since Darcey Bussell announced she would be leaving the BBC show, Anton has expressed a desire to join.

He has also spilled that when original judge Len Goodman left after the 2016 series, Anton did a screen test.

He told the Mirror: “I don’t know if it will be me but if they asked me I’d love to. People say they are real fans of mine but we will have to wait and see if they ask me first.

It depends who they get

“I did a screen test when Len [Goodman] left and they know I want to do it this year. I am massively disappointed Darcey is leaving.

“Will the show be lacking without Darcey? Well it depends who they get… she won’t like me saying but she is such a British institution.”

The news that Darcey would not return to the judging panel twas released earlier this year.

She said in a statement: ”It has been a complete privilege for me to be part of Strictly, working with such a talented team.

“I have enjoyed every minute of my time and will miss everyone from my fellow judges, the presenters, the dancers, the musicians, the entire back stage team, and especially the viewers of the show, who have been so supportive.

“I am not leaving because of any upset or disagreement at all, I am just stepping away to give more focus to my many other commitments in dance, after seven truly wonderful years that I can’t imagine having gone any better. 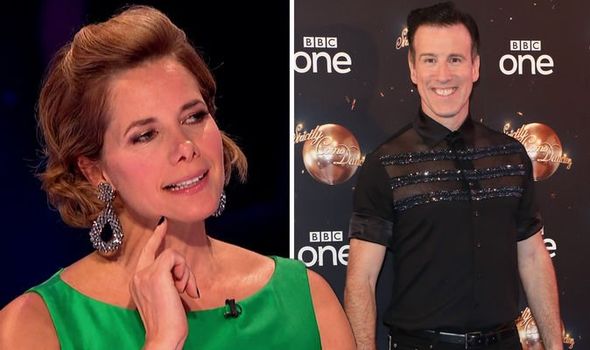 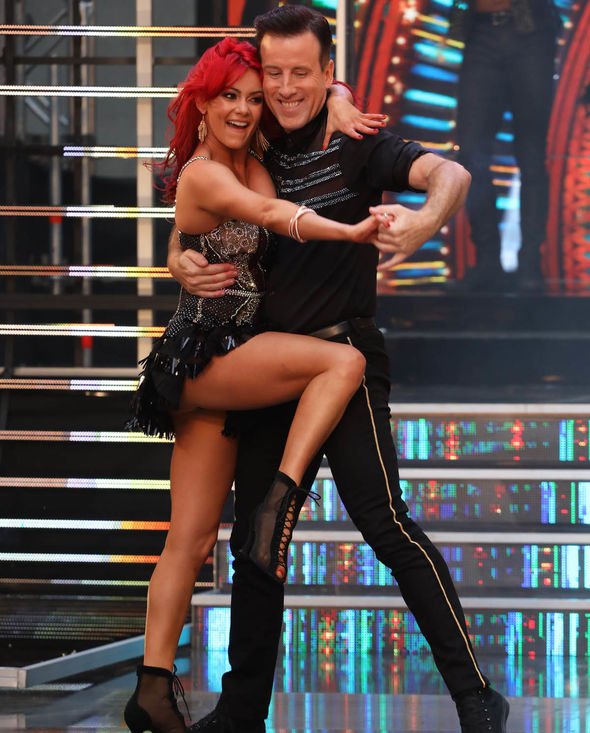 “I know I will miss being part of this unique show, and the fact that it celebrates dance is something I am so passionate about.

“I hope that I may be very lucky to be asked back again one day.”

Elsewhere, Anton is set to take on another job for the first time tomorrow.

The father-of-two will present This Morning alongside Rochelle Humes as the pair step in for Eamonn Holmes and Ruth Langsford.

He said of the new challenge: “I can’t wait. I’ve big boots to fill, but hopefully viewers will welcome me with open arms. 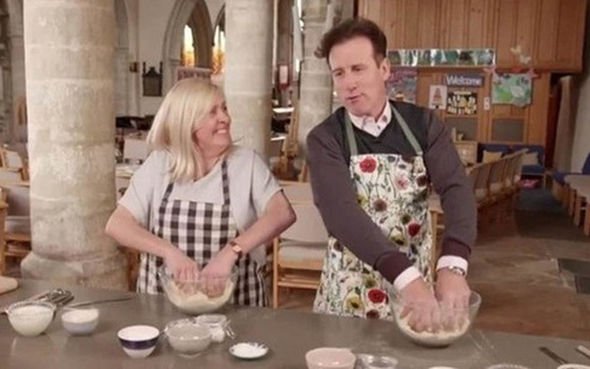 “No doubt there’ll be a sprinkling of dancing with Rochelle at some point.”

It comes after Anton bagged himself a baking segment on the show.

Other Strictly Come Dancing professionals have also been tipped to take over from Darcey.

Oti Mabuse’s name has been among the rumours and she’s been marked out as a favourite, but only time will tell.

Strictly Come Dancing is expected to return to BBC One later this year.