Strictly Come Dancing couple, Anton Du Beke and Emma Barton joined Rylan Clark Neal on the green sofa for It Takes Two on Monday evening. And, Anton was left stunned when he found out Emma added a little extra jazz into their Quickstep to Sparkling Diamonds by Nicole Kidman.

The pair chatted with the BBC Two host about Saturday’s dance and making it through to the quarter-final.

Rylan praised them for their hard work and “dazzling” performance: “I know you said you had the time of your life and we have the proof, just look at you!” Rylan gushed as they played a clip where the couple lean into the camera and Emma mouths the words “come and get me boys” in time to the song lyrics.

Turning to the EastEnders actress, he continued: “You had me begging for me, you know what I mean?” 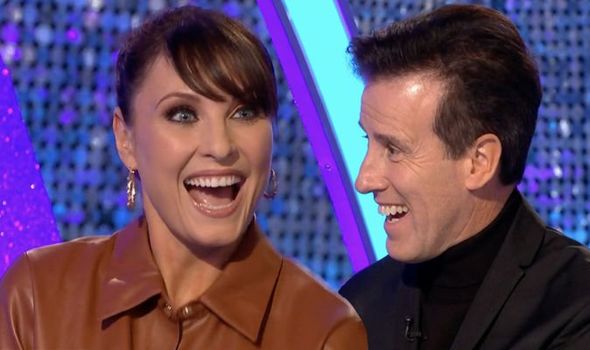 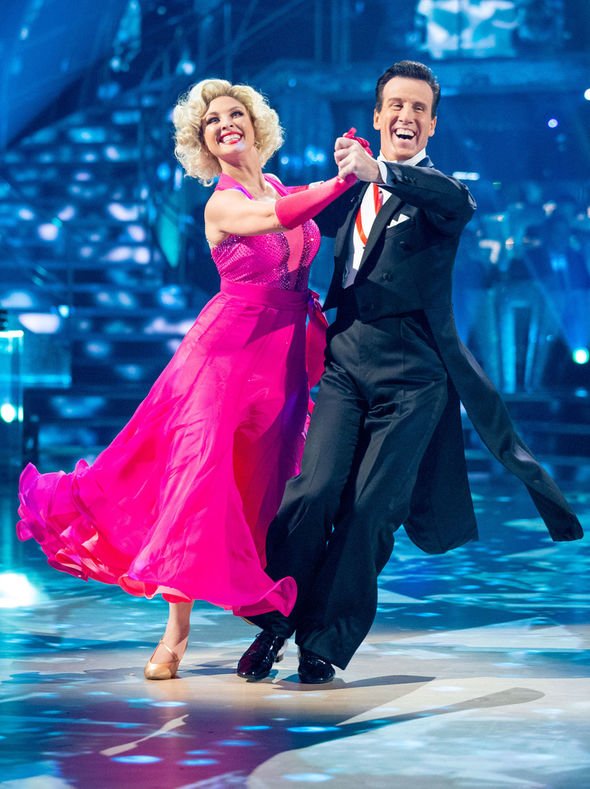 Directing his attention to Anton, the pro looked stunned after watching the clip.

“Unbelievable,” he exclaimed, as his eyes opened wide.

“Unbelievable, I didn’t know you did that!”

Anton made a sarcastic jibe at his celebrity partner about her footing error that was picked up by the judges: “No, I was concentrating on the steps,” he muttered as he rolled his eyes. 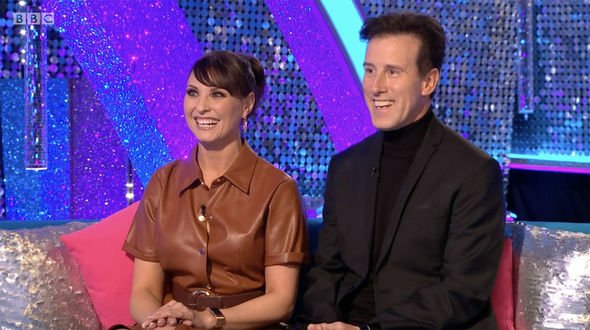 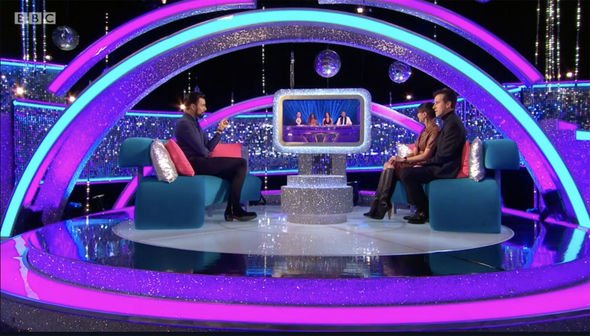 “Honestly amazing, I didn’t know you did that,” he said, still in shock.

The pro continued to sing Emma’s praises as he explained that she “grew in confidence” during the two rehearsals on Saturday before the live show.

“You sort of give it more confidence and then you add. You add!” He exclaimed, pointing to the clip of their performance.

“She was serving it!” Rylan agreed as Anton confessed she looked ”phenomenal”.

The pair scored 29 on Saturday, putting them in third place on the leaderboard, three points in front of Saffron Barker and AJ Pritchard and Alex Scott and Neil Jones, who were both in last place with 26.

Emma admitted to being “disappointed” that she didn’t get a good comment from Craig Revel Horwood, who marked the pair a measly six out of ten, which even his fellow judges didn’t agree with.

“I was disappointed because I really wanted a ‘fab-u-lous’ from him,” she confessed.

“Because I really did think that this would be his cup of tea.”

The couple discussed the fact Emma had missed a hop-out, but Anton said she was “terrific”.

“I didn’t mind the mistake in the hop, because the number as whole for me, was an improvement on what she’s done before, so I was delighted.”

Regardless of her minor mistake, Emma said: “I really loved it and I would love to do that dance again.”

This week is musicals week, and the pair are dancing the Charleston to Thoroughly Modern Millie by Julie Andrews.

With only five celebrities left in the competition heading to the quarter-finals, could Emma and Anton be in with a chance of lifting that Glitterball Trophy?

Anton gained not one, but two 10s alongside Emma – could this year be his year of firsts?