EXCLUSIVE: Stormy Daniels has a new gig: She’s hosting For The Love of DILFs, a new dating show for the LGBTQ+ television network OUTtv.

The dating series follows two groups of gay men, aka Daddies and Himbos, as they compete to find love and win a $10,000 investment into their relationship. Daniels will live with the singles in a mansion and serve as host and relationship advisor throughout their journeys.

“For years the internet has been obsessed with these two specific gay subcultures, which on the surface seem like total opposites. But if reality TV teaches us anything, it’s that sometimes opposites attract.” said Topher Cusumano, Daddy TV’s co-founder. “There was no better person to help these men find love with each other than Stormy. She adds so much humor and heart to the show. You can tell just by watching how she was genuinely invested in the singles and their happiness.”

“We’re thrilled to be working with Stormy,” said OUTtv COO Philip Webb. “She has a long public history of standing up for the LGBTQ+ community. That allyship, starpower, and relationship expertise makes her the perfect fit to helm a show about guys hunting for love.”

For The Love of DILFS is an OUTtv original, produced by Daddy TV. The 8-episode season is set to premiere in early 2023. 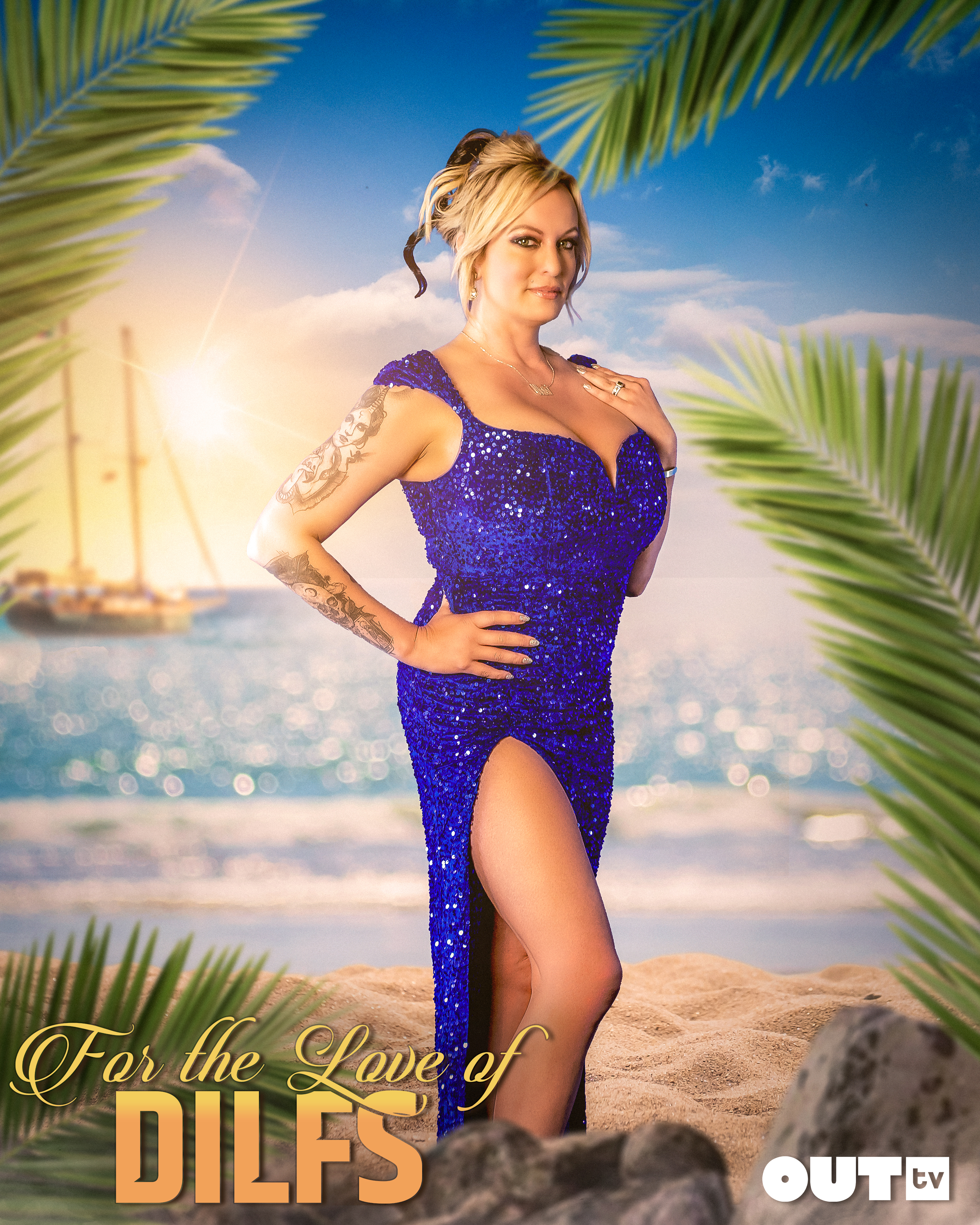 Mel Gibson Won’t Be Testifying In Harvey Weinstein’s L.A. Rape Trial After All