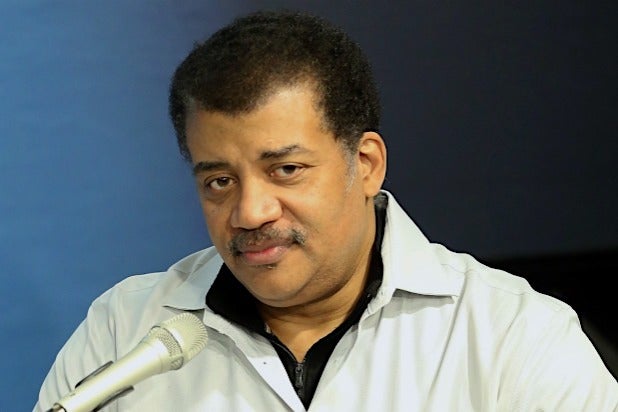 Steak-umm is coming for Neil deGrasse Tyson on Twitter — again. The company, which makes thinly sliced frozen steaks, is revisiting its other kind of beef with the scientist.

The feud — though not really a feud, because it appears Tyson himself has never actually responded to any of Steak-umm’s heckles — first began in 2018, when the official Steak-umm Twitter account responded to one of Tyson’s scientific factoids with “who cares.”

Even as people jumped on the comment in the replies, Steak-umm didn’t back down. In fact, it was quite the opposite, as they threw similar jabs at people criticizing the tweet.

But now, the focus is once again back on Neil deGrasse Tyson. On Sunday, Tyson tweeted “The good thing about science is that it’s true, whether or not you believe in it.” The sentiment has been circulating social media over the last few months, as people have grappled with getting a COVID vaccine, though it’s unclear if that is why Tyson posted it.

In response, Steak-umm quote-tweeted Tyson’s words on Monday, saying “log off bro.” The company then followed up with an explanation of exactly why they took issue with Tyson’s words. “The irony of neil’s tweet is that by framing science itself as ‘true’ he’s influencing people to be more skeptical of it in a time of unprecedented misinformation,” Steak-umm tweeted. “Science is an ever refining process to find truth, not a dogma. No matter his intent, this message isn’t helpful.”

Of course, Steak-umm wasn’t the first account trying to argue with Tyson’s tweet. Shortly after first posting — but before Steak-umm had responded — Tyson posted a tweet saying “if you have the urge to argue with my previous Tweet, before you do, please spend 4-mins reading this post” alongside an article he wrote back in 2016.

As of Tuesday morning, Tyson had not responded to Steak-umm’s tweets directly.