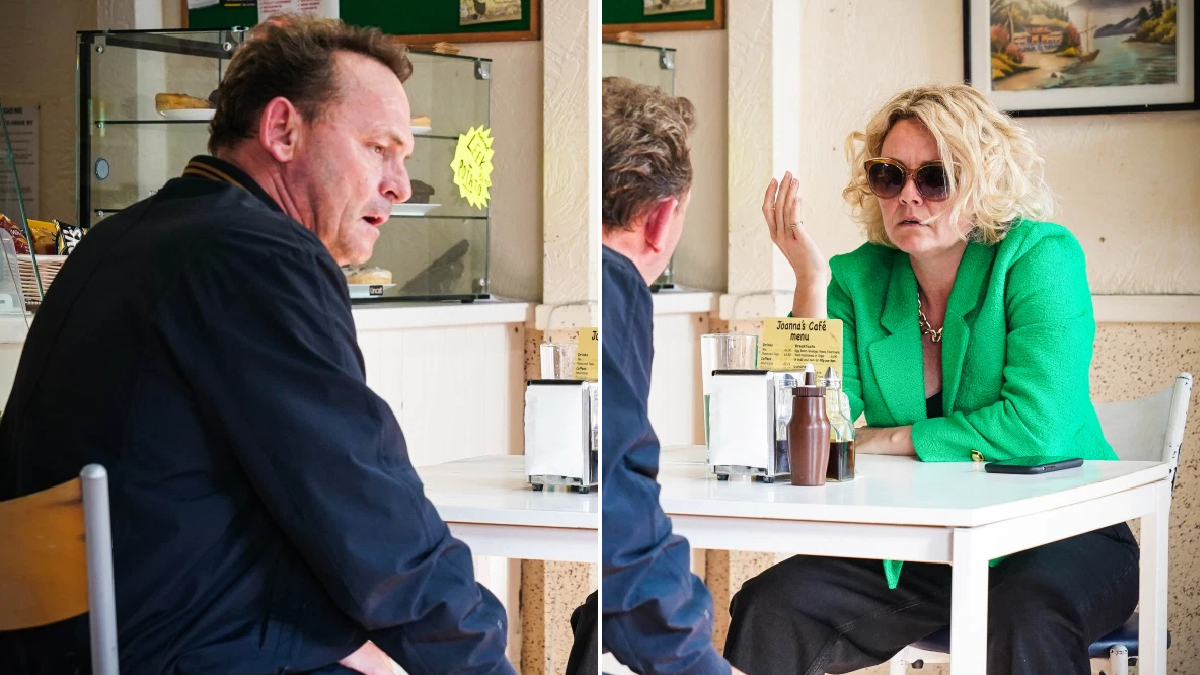 But yes, Janine and Billy Mitchell (Perry Fenwick) are friends – sort of.

Back in the day, Billy fancied Janine and even though she took advantage, Billy always ended up being Janine’s biggest defender.

When Billy discovered Janine was experiencing agoraphobia, he decided to help her manage and deal with the condition.

Coming up, with Janine back in Walford, she rocks up to the Vic, bold as brass and wastes no time in telling the locals what she thinks of them all.

With Kat (Jessie Wallace) in the middle of trying to become Scarlett’s carer, Janine’s behaviour makes her more determined than ever to get the young girl away from her reckless mother.

Overhearing the conversation, Billy attempts to stick up for Janine, much to Kat’s annoyance.

Later on, Janine tries to appeal to Kat, pleading for a second chance.

However, they’re both distracted when the social worker calls and informs them young Scarlett has gone missing.

As a search begins, can anyone find Scarlett?

If Billy continues to stick up for Janine, will fellow Walford residents be left surprised if Janine really has changed?