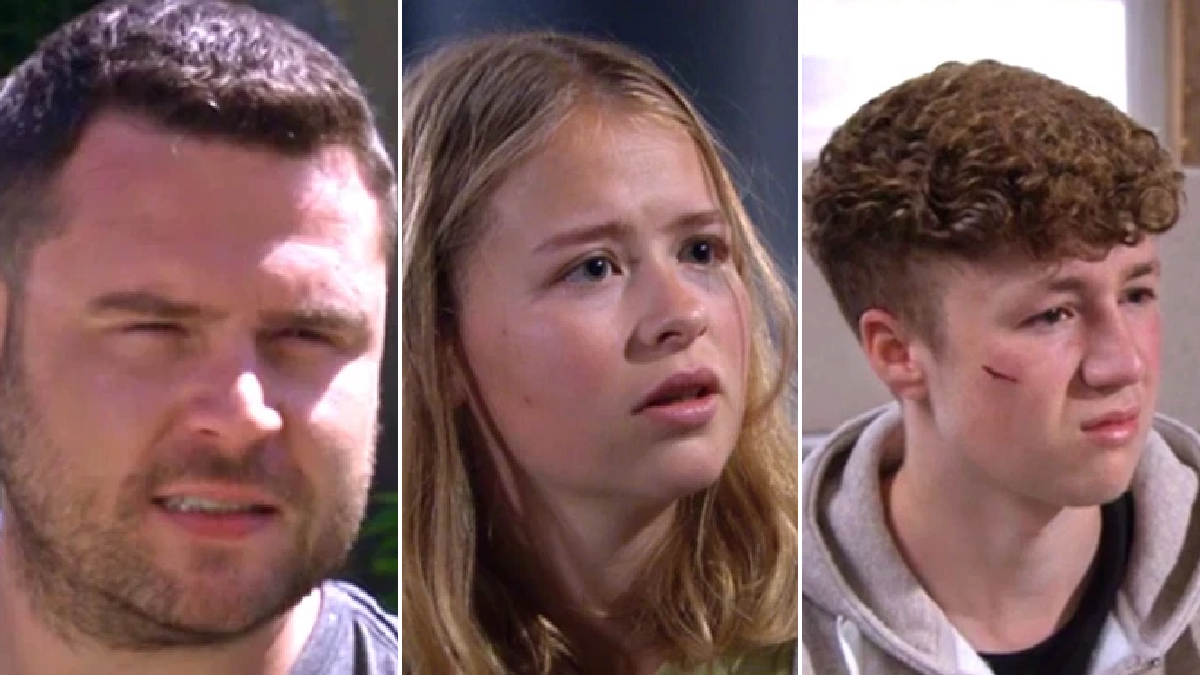 Terrifying times for Liv Flaherty (Isobel Steele) in Emmerdale tonight as she started to think Noah Dingle (Jack Downham) may have raped her following a drunken evening.

Tonight, hungover Liv woke up on the sofa with bruises on her arms and no memory of what happened the night before.

Experiencing disorientating flashbacks, Liv arrived at the Hide to see Gabby (Rosie Bentham), who had a voicemail on her phone.

Listening in, Liv was horrified to hear Noah’s voice, and questioned what he had done to her.

Liv’s memory continued to resurface, and when Gabby told her about her previous encounters with Noah, reality hit that Liv may be dealing with the aftermath of rape.

Overhearing everything was Aaron (Danny Miller), who wasted no time in heading over to see Noah and confronting him about potentially assaulting Liv.

The teenager explained his version of events, telling Charity he tried to help drunken Liv, but she ended up attacking him, and revealed a huge bruise on his leg.

Meanwhile, Aaron gently told Liv that despite her memory being hazy, she still has a right to know whether Noah assaulted her.

Liv headed upstairs, preparing to bag up her clothes, but what really happened?

Or are Noah’s version of events correct?