Acerbic and ridiculous satirical series Spitting Image is back with a bang in 2020, bringing with it a brand-new line-up of puppets including political leaders, celebrities and well-known faces. From Dominic Cummings and Donald Trump to Greta Thunberg and Prince Andrew, no one will be escaping the scrutiny of Spitting Image. The new series will be launching exclusively on streaming service BritBox on October 3 with the 10-part series airing weekly thereafter.

For those considering signing up to BritBox, there is a seven-day free trial during which you can access all the content on the platform for free including hundreds of titles from the BBC, ITV, Channel 4, Film4 and Channel 5.

There are films and television shows from the broadcasters in an array of genres and some golden oldies to enjoy again.

Once the trial period has ended, you can either subscribe to BritBox for £5.99 per month or £59.99 for an annual subscription.

Some of those intrigued by the new series of Spitting Image may also be wondering what other comedies are available to watch on BritBox to lighten spirits during this time. 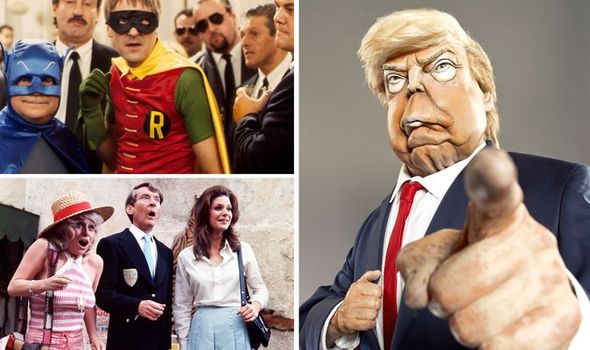 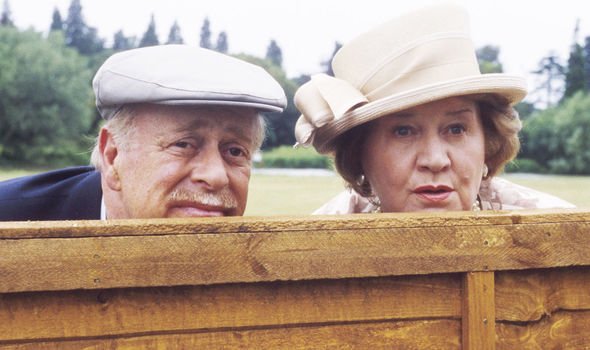 What other top British comedies can you watch on BritBox?

For a real throwback, you can’t go wrong with the Carry On films with titles including Carry On Abroad, Carry On Matron, Carry On Camping and Without a Clue.

Catch up with Patricia Routledge’s iconic performance as Hyacinth Bucket in Keeping Up Appearances as the meddling housewife lands herself in hilarious predicaments.

Only Fools and Horses

Another classic is Only Fools and Horses with fans able to re-watch Del Boy Trotter (played by David Jason) dragging his younger brother Rodney (Nicholas Lyndhurst) along with him in his hare-brained schemes to make a quick bob.

For fans of Jason, there’s also shopkeeping comedy Open All Hours with the grocer’s very much open for business. 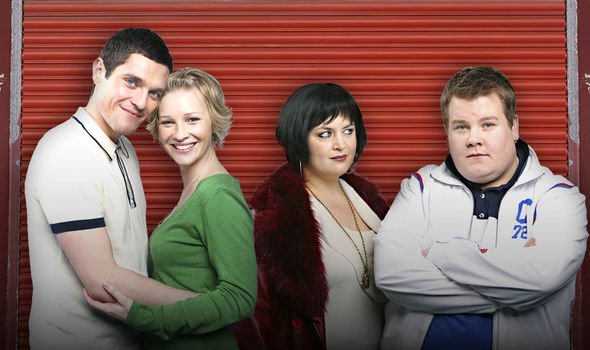 Fans of comedy duo French and Saunders can also enjoy the duo and their work through the years with BritBox having some of their back catalogue.

The Vicar of Dibley

If you can’t get enough of Dawn French, there’s also the heart-warming and side-splitting The Vicar of Dibley to keep you laughing.

Nineties comedy classic Cold Feet was a huge hit when it first aired and has seen a return in recent years, why not watch the show right from the start? 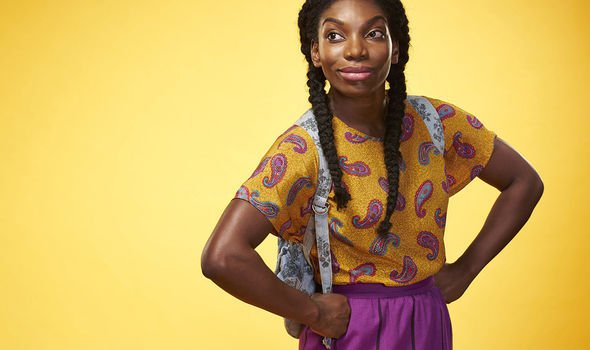 Those looking to revisit a firm comedy favourite which often comes at the top of British sitcoms will be pleased to hear Gavin & Stacey is on BritBox for you to re-live the story of the Shipmans and Wests from the start.

Something for the younger crowd comes in the shape of The Inbetweeners with fans able to watch the hapless teenagers attempting to navigate high school with questionable but highly amusing results.

BAFTA-winning comedy drama Misfits is another more contemporary series focusing on a bunch of apathetic teens imbued with super powers in a very British take on the quintessentially American superhero genre.

Much more up-to-date is Friday Night Dinner which sees the Gordon family gather around for a meal at the end of the week with things not quite going to plan.

Michaela Coel’s short-lived but witty comedy focuses on twentysomething woman Tracey Gordon as she tries to lose her virginity and gives viewers an insight into her hilarious family life as she breaks the fourth wall.

Simon Pegg and Jessica Hynes’ classic comedy sees a group of flatmates end up on some strange adventures bordering on the surreal with some brilliant pop culture references.

Along with all these comedies, there are of course lots of dramas and movies as well for something a bit more serious.

Dan Walker: BBC host refuses to name and shame trolls in a bid to end online ‘hate’
Recent Posts
World News
We and our partners use cookies on this site to improve our service, perform analytics, personalize advertising, measure advertising performance, and remember website preferences.Ok