On Wednesday, Disney+ announced three new film projects from Pixar Animation Studios’ SparkShorts Program, which will debut on the streamer in September. 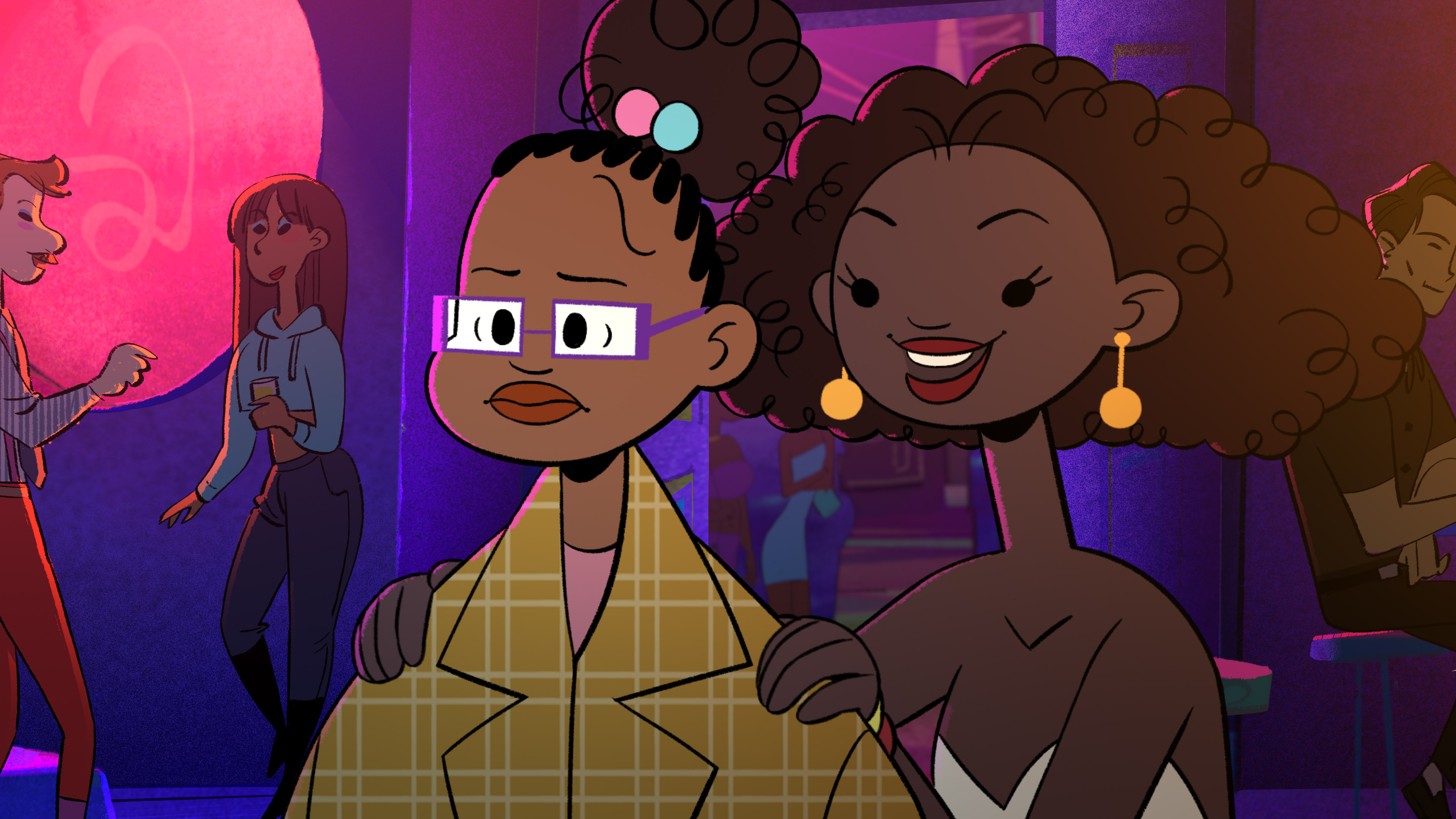 Two of the films are shorts: Director Aphton Corbin’s Twenty Something, and director Louis Gonzales’ Nona. The third, A Spark Story, is a feature-length documentary from directors Jason Sterman and Leanne Dare.

Created using hand-drawn animation, Twenty Something examines the challenges and insecurities of ‘adulting.’ Some days you’re nailing it, while other days, you’re just a stack of kids hiding in a trench coat, hoping no one notices. The film’s protagonist is Gia, who finds herself in this exact scenario the night of her 21st birthday. Twenty Something is produced by Erik Langley and will debut on Disney+ on September 10.

Nona centers on a grandmother who plans to spend her day off by shutting out the world to watch her favorite TV show, E.W.W. Smashdown Wrestling. However, when her five-year-old granddaughter Renee is unexpectedly dropped off, Nona is caught between her two favorite things. Renee wants to play, while the normally-doting Nona wrestles with wanting to watch the Smashdown, leading to a decisive showdown between the two, and a loving compromise. The film, produced by Courtney Casper Kent, launches on the streaming service on September 17. 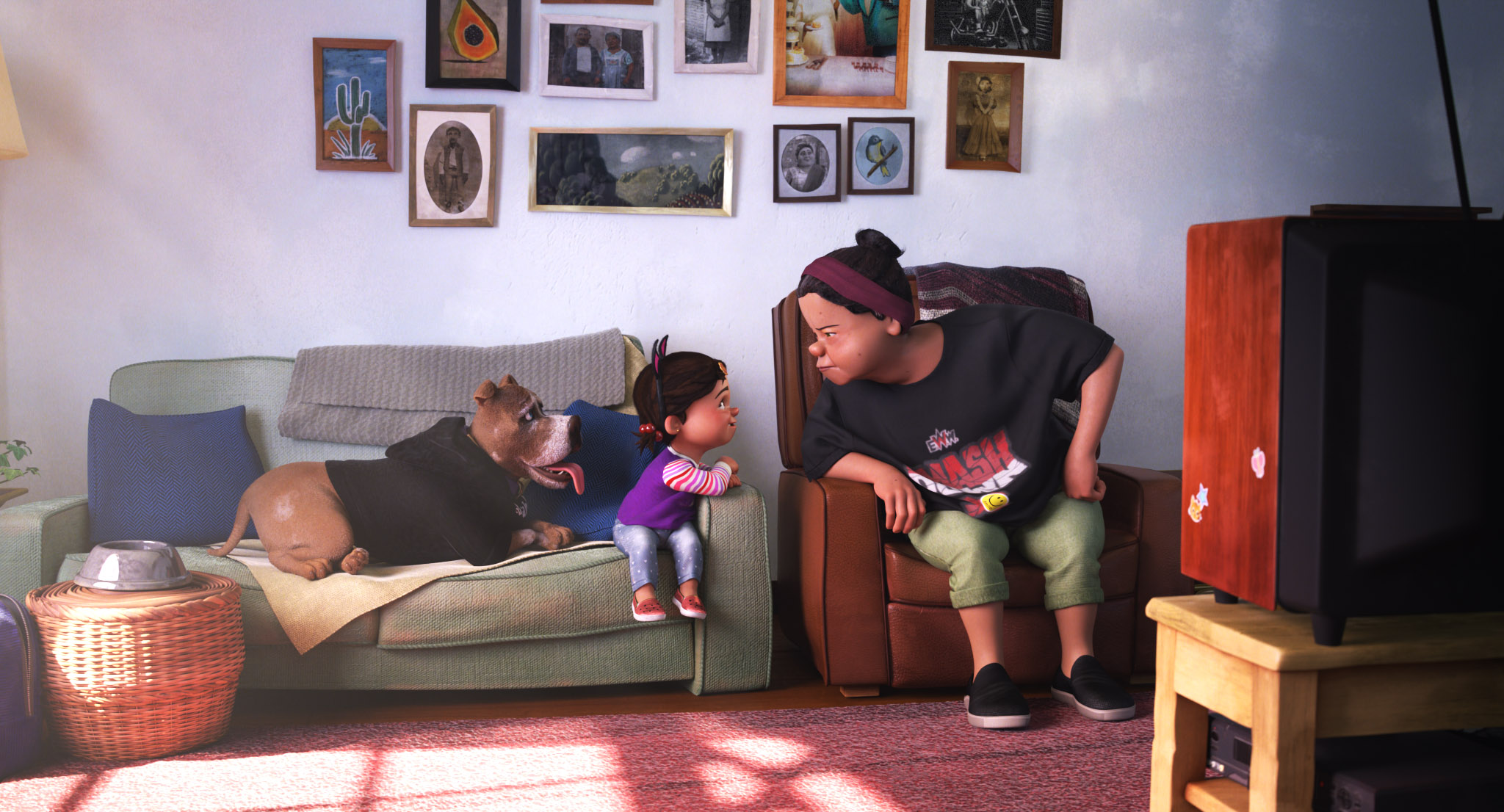 The final project, A Spark Story, is a co-production of Pixar and Supper Club (Chef’s Table). The doc offers an intimate look at Pixar’s SparkShorts filmmaking process, honing in specifically on the processes of Corbin and Gonzales, as they strive to bring their deeply personal visions to the screen. Jason Sterman, Brian McGinn and David Gelb produce. The film premieres on Disney+ on Sept. 24.

SparkShorts is a short filmmaking program introduced in 2018, which gives up-and-coming Pixar creatives six months to assemble a team and bring a project to life. Each is given a limited budget and teamed with a producer, subsequently navigating the emotional rollercoaster of stepping into a leadership role and inspiring their crew.

In the few years since the program’s launch, a number of its shorts have gone on to acclaim and awards recognition. Last year, Rosanna Sullivan’s Kitbull became the first to earn an Oscar nomination for Best Animated Short. Steven Hunter’s Out was shortlisted this year, with Madeline Sharafian’s Burrow making the cut.