SKY News' presenter Kay Burley has called herself an 'idiot' after she broke lockdown rules and landed herself a six-month suspension from work.

The 60-year-old was whisked off air for half a year in 2020, following her birthday party in London in December. 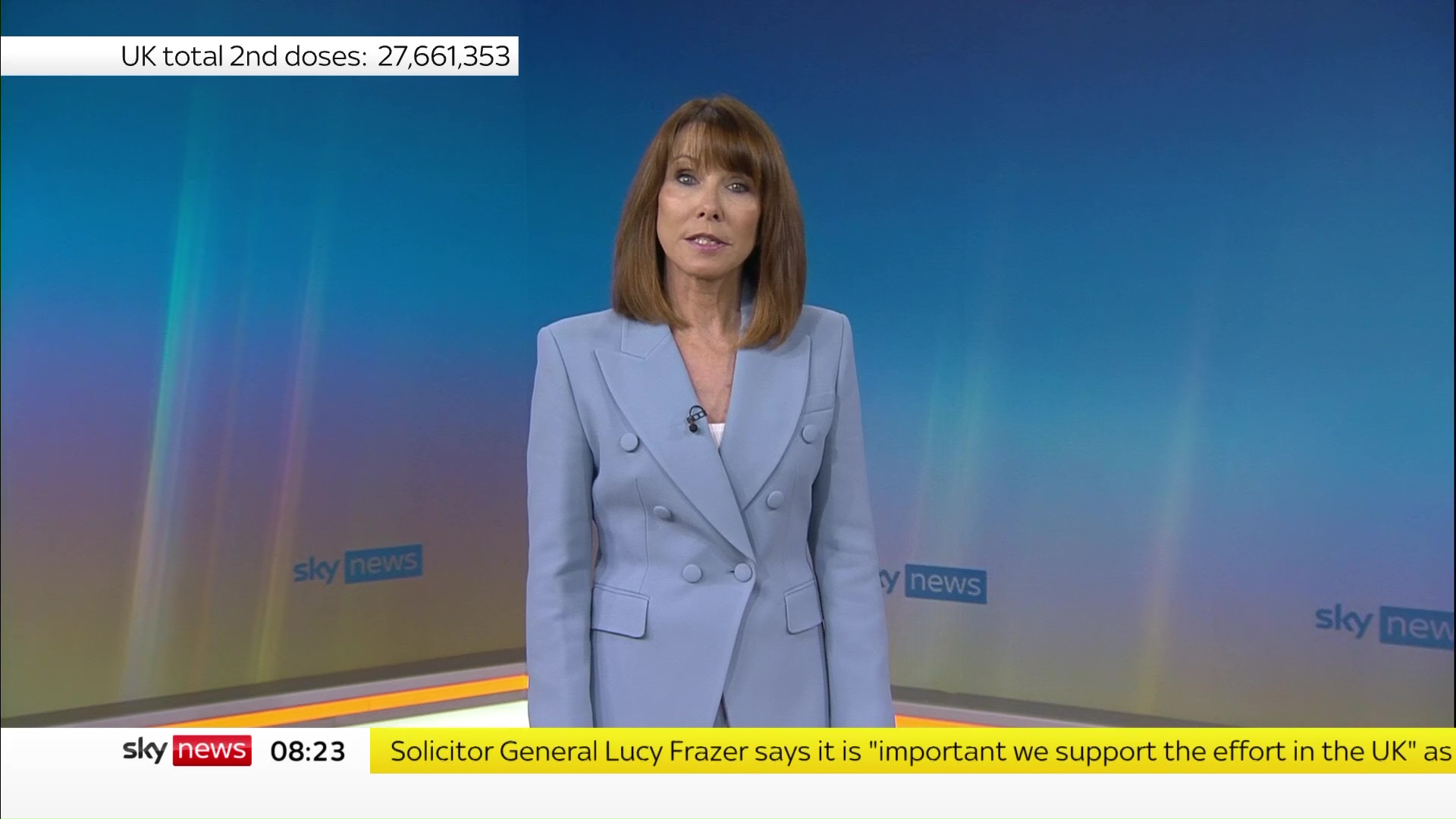 At the time London was a tier 2 zone and Burley gathered with eight friends over two tables at a restaurant as the rule was six to a table.

Later in the evening, Burley 'inadvertently' broke the rules by 'briefly popping into another restaurant to spend a penny while waiting for a taxi home'.

It has also been claimed that four people returned to Burley's home to carry on the party but the new anchor has never confirmed or denied this.

Burley returned to her gig at Sky on June 7, and has since told Daily Mail that she thought she was 'Covid-compliant'. 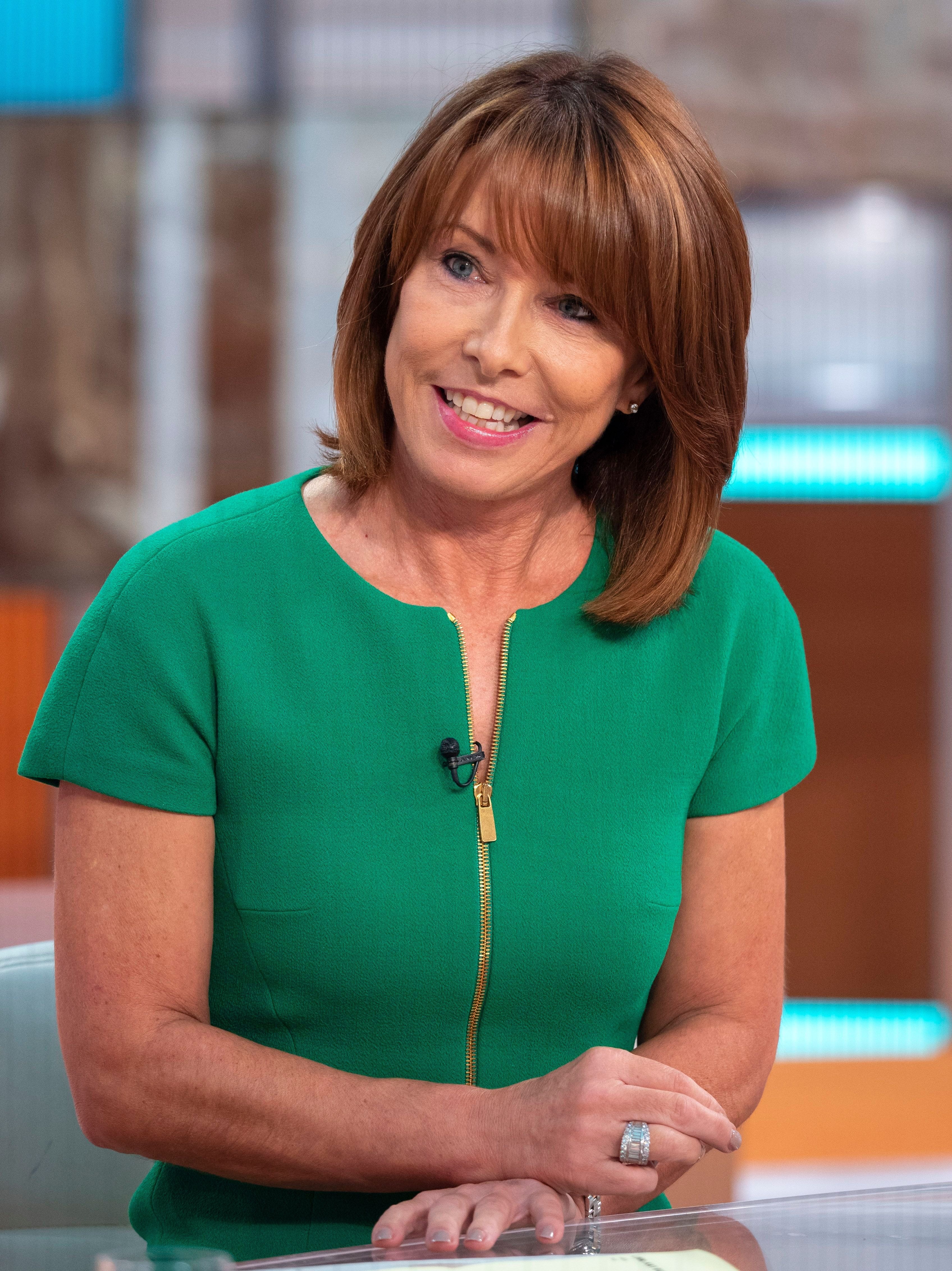 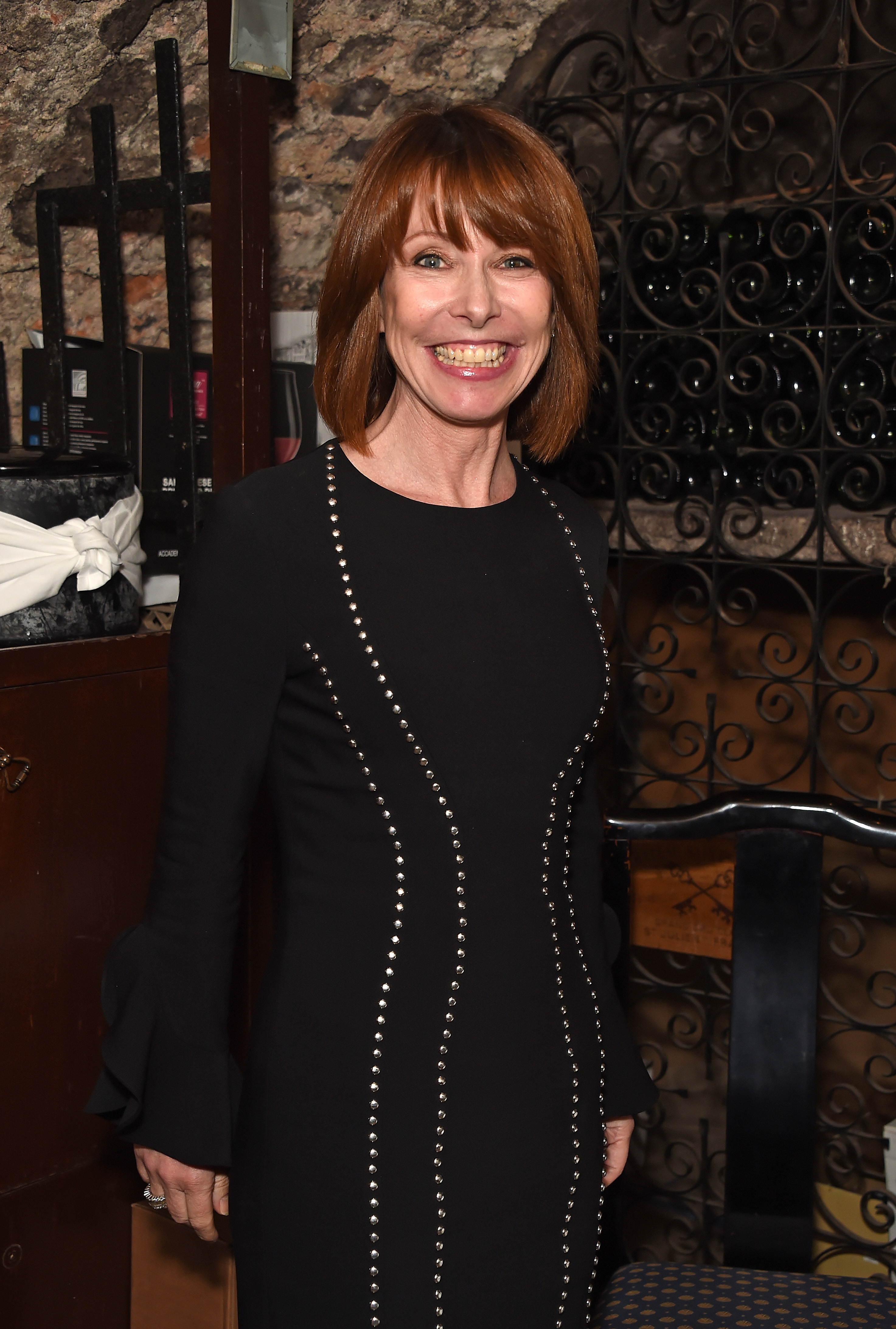 She told the publication: "I thought I was Covid-compliant. I wasn’t. I made a mistake.

"I was an idiot and I let myself and my viewers down. I’m sorry for what I did and for any heartache, I caused the loyal friends with me at the time.

"I was appropriately sanctioned."

The star went on to say that viewers wanted her back, Burley said: "I paid for my mistake; quite rightly. My viewers told me how frustrated they were with me and they were right to do so.

"With time, the mood music changed and my viewers wanted me back."

The star is now back and has reported from the G7 summit in Cornwall and spent her time on full pay suspension volunteering at a food bank and vaccine hub.

Upon her return to Sky, she said: "It's great to be back."