Sister, Sister is one of the 90s classic comedies which has gone down as a fan-favourite over the years. Now, more than two decades after it finished on ABC, the sitcom is once again making headlines as it will be available on Netflix. Here’s everything you need to know about watching Sister, Sister.

Sister, Sister is a comedy series about twins Tia Landry (played by Tia Mowry) and Tamera Campbell (Tamera Mowry) who were separated at birth after being adopted by different parents.

In a chance encounter, the twins meet at a shopping mall and after the families meet, Tamera’s adoptive father agrees for Tia and her adoptive mum to move in with them.

Reunited, Tia and Tamera have all the time in the world to get to know each other.

But with book smart Tia from inner-city Detroit and boy-crazy Tamera from the suburbs, finding a common ground isn’t easy. 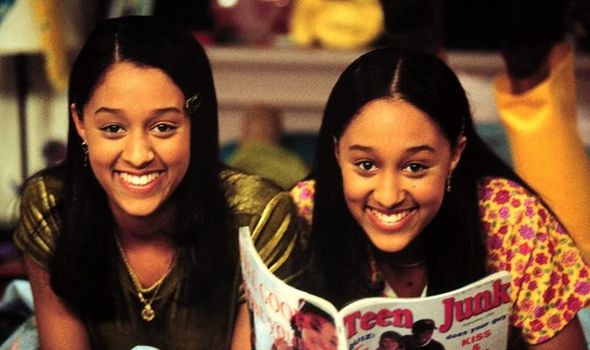 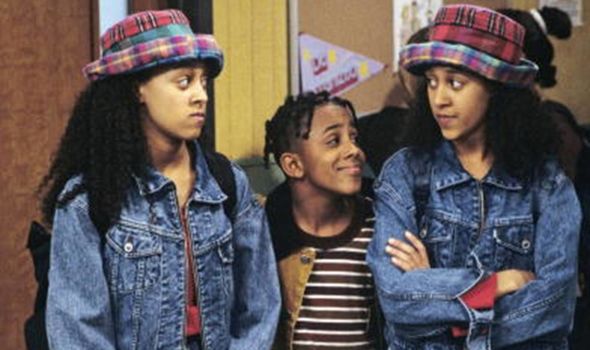 Sister, Sister first started on ABC on April 1, 1994, and proved to be an instant hit with viewers.

The show won numerous awards including the NAACP Image Award for Outstanding Actress in a Comedy Series and Kids’ Choice Award for Favorite Female TV Star.

The sitcom will soon be ready though for UK fans to binge-watch as it makes its way to Netflix. 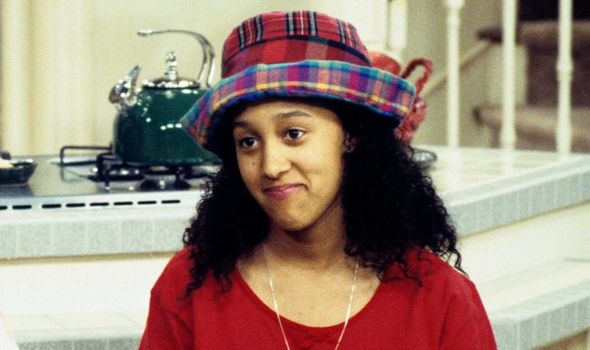 When will 90s sitcom Sister, Sister be out on Netflix?

Back in July, the streaming giant confirmed Sister, Sister would be one of the black comedies which would be added to its extensive library of content.

Following this announcement, all six seasons became available on Netflix US on Tuesday, September 1.

Now, two months later, UK fans will get to enjoy the entirety of Sister, Sister on the media platform.

There isn’t too much longer to wait either as Sister, Sister will be out just in time for the weekend. 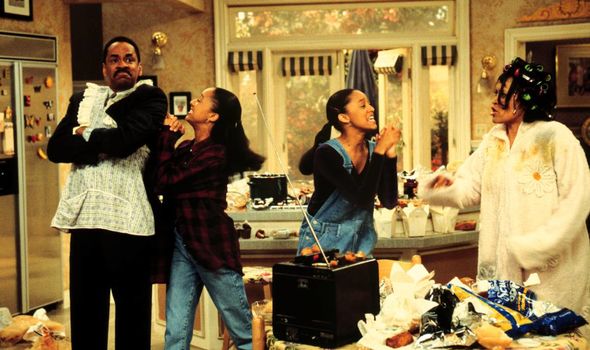 All six seasons of Sister, Sister are going to be out on Netflix UK from tomorrow, Friday, November 6.

Netflix made the announcement on Twitter saying: “Some news we’re very happy to bring you – the following classic shows will soon be available on
@NetflixUK: Sister, Sister – 6 Nov (tomorrow!), Girlfriends – 13 Nov, Moesha – 20 Nov”.

The news that some of these classic comedies would be making its way to Netflix was made earlier this year.

“One on One, Half & Half, Sister Sister, Moesha, The Game, Girlfriends, is coming to Netflix.

“‘I am beyond humbled and honoured at how much the fans continue to ride hard for the show years later, and how it’s made a huge impact on the culture. “These shows changed the face of television as we know it.

“And it helps for Black creators both in front and behind the camera.

“It has provided us with being able to be in the homes of people worldwide. I could use some laughs right about now.”

Sister, Sister will be released on Netflix tomorrow, Saturday, November 6.