IT’S lucky Simon Cowell and Nicole Scherzinger get on — because they will be the ONLY judges on a new X Factor spin-off.

They will be on the panel of The X Factor: The Band, meaning Louis Walsh’s return was a brief one. 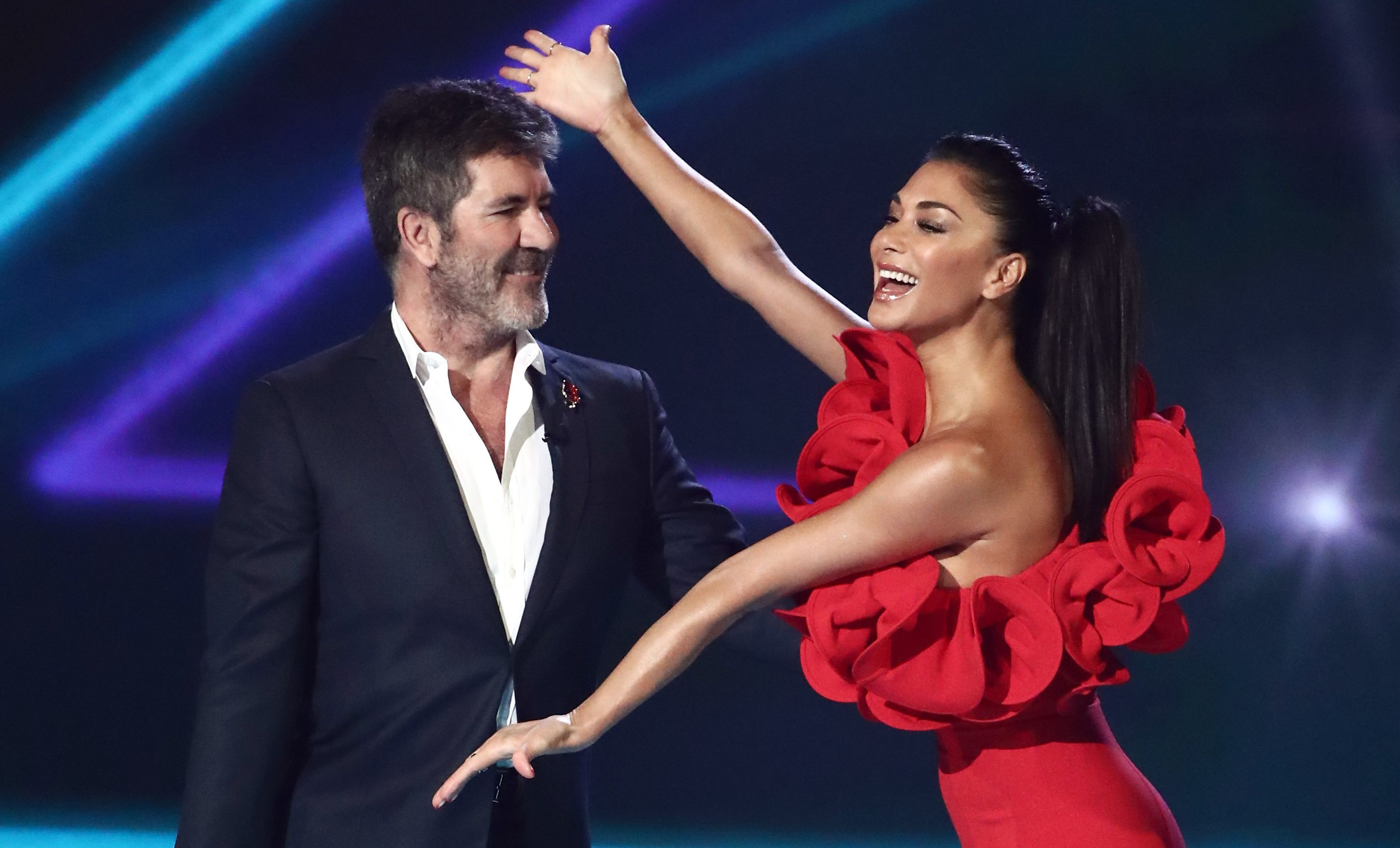 Instead, industry experts will help the pair pick their band.

Simon will be looking for the new One Direction while Nicole is ­determined to create a group on a par with the Pussycat Dolls, which she found fame in.

An X Factor insider said: “Simon and Nicole are already winding each other up about who’ll pick the best band and the judges won’t hold back with their opinions ­during the auditions. 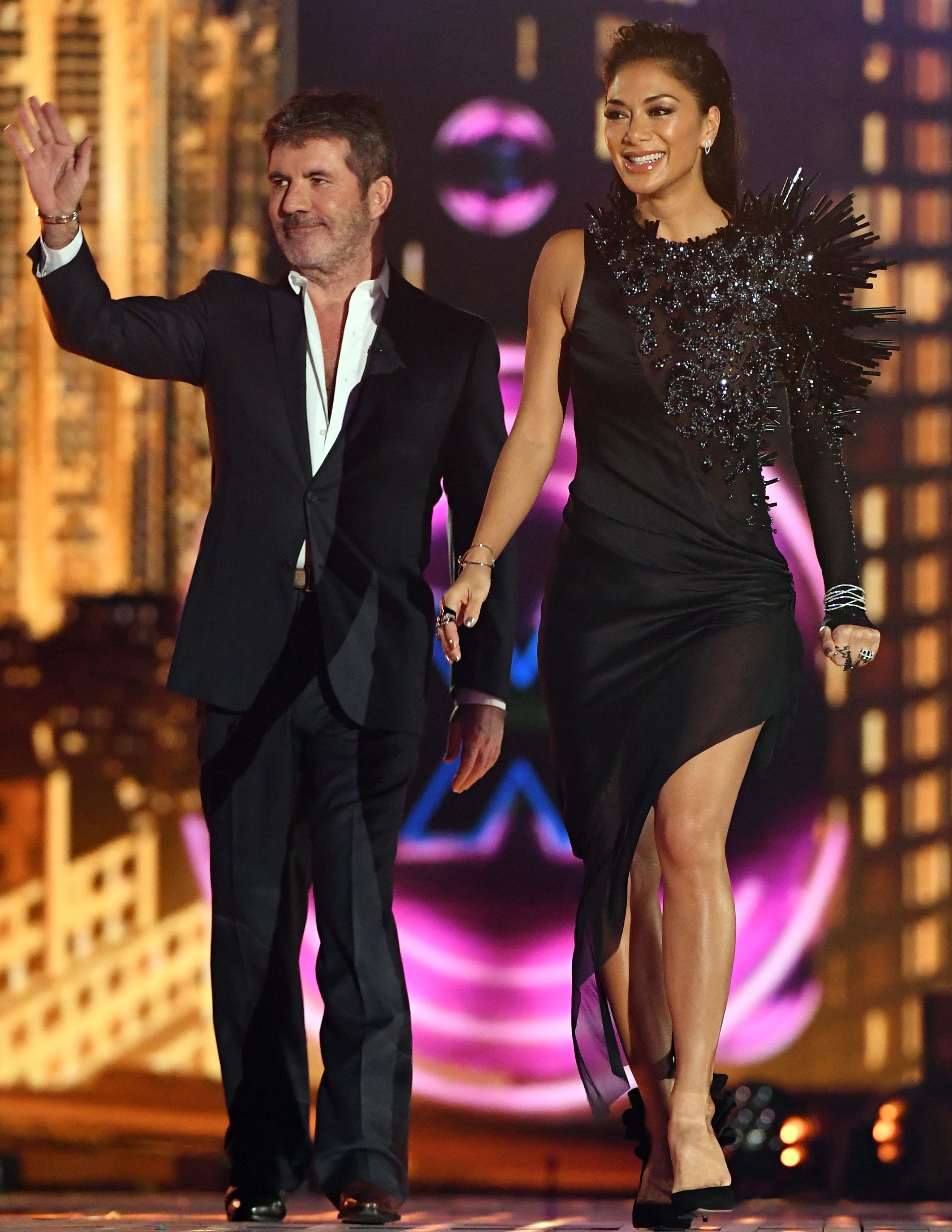 “It will be like a ­throwback to the old days where they’ll say what they really think — even if it comes across as harsh. There won’t be any time for wasters.” Auditions are taking place at Simon’s record label Syco in London and the bands will be comprised of solo stars merged into a group.

Hosted by Dermot O’Leary, the ITV mini-series kicks off on December 9 and will feature four shows, including the final on December 15.

Simon told The Sun this month he rushed out the series to ensure it airs before Little Mix’s new BBC1 talent show, The Search, as he claimed he came up with the idea first.

The new series is very much in the mold of Popstars: The Rivals, the 2002 ITV talent show that discovered girlband Girls Aloud and, the not quite so memorable flop boyband One True Voice.

I still think their Shakespeare’s (Way With) Words is one of the most under-rated pop songs of all time, mind.