Melissa Stokes, exec producer of HBO Max’s Selena + Chef, is preparing to stick with the streamer after striking an overall deal. 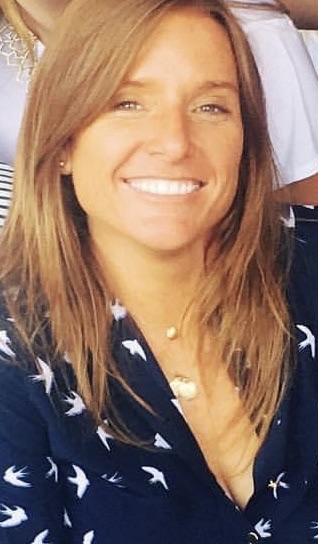 The arrangement will see Stokes (left), who also recently worked on Craftopia, continue to collaborate as an exec producer on HBO Max unscripted shows.

In addition, the streamer will have first-look rights to all of Stokes own projects, unscripted concepts that she owns or controls.

It is the WarnerMedia-owned platform’s latest overall arrangement in the unscripted arena – last summer it struck a deal with Love Is Blind showrunner Sam Dean.

Selena + Chef stars pop star Selena Gomez as she cooks up a variety of cuisines with a selection of expert chefs including Antonia Lofaso, Ludo Lefebvre, Roy Choi and Tanya Holland. The first season launched on August 13 and the second season premiered on November 2019. It is produced by Industrial Media’s IPC with Gomez also exec producing alongside IPC’s Eli Holzman and Aaron Saidman.

Craftopia is a non-scripted crafting competition that sees contestants compete in a variety of challenges. The eight-episode series, which is produced by Industrial Media’s B17 Entertainment, launched in May 2020 and has been renewed for a second season.

The baking spinoff, Baketopia, which is hosted and exec produced by YouTuber Rosanna Pansino, launches later this month. The 12-episode series, which sees bakers take on viral challenges, is also produced by B17.

Prior to working on these HBO Max shows, Stokes was an exec producer on USA Network’s hit reality series Chrisley Knows Best and its spinoff Growing Up Chrisley and she also worked on Fox’s MasterChef and Kim Kardashian-exec produced prank show You Kiddin’ Me for Facebook Watch.