SEINFELD star Michael Richards – who played Cosmo Kramer on the sitcom – was scarcely recognizable as he was spotted on Monday.

The 70-year-old actor usually lives a reclusive lifestyle and is rarely seen in public – but seems to have doubled down in the face of the pandemic lockdown. 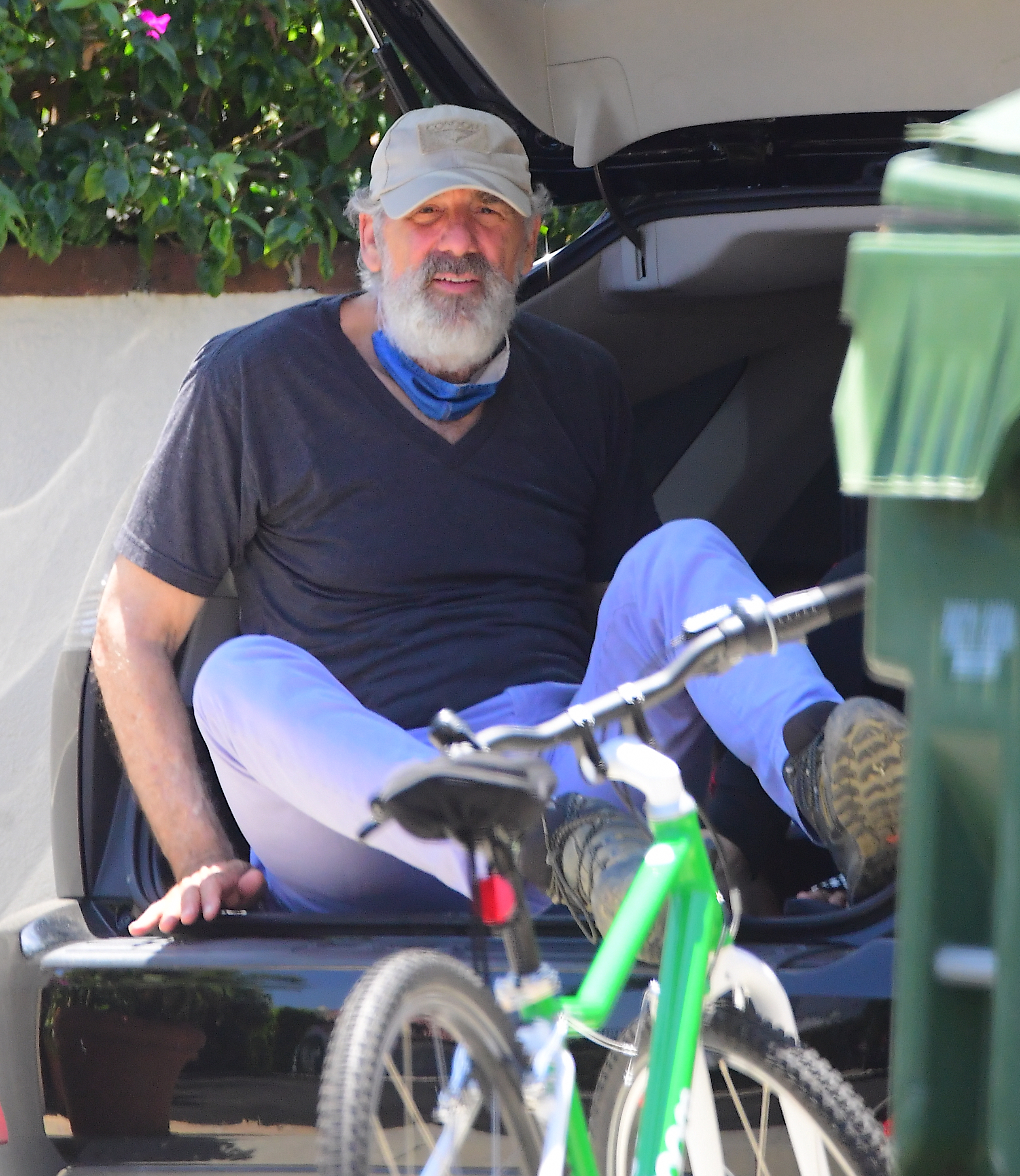 Like many who have forgone their daily shaving routine, Richards had seized the opportunity to grow a full beard.

He was hidden behind the white scraggly facial hair, as he was spotted hanging out in Los Angeles, California.

The actor and comedian squeezed himself in the back of his SUV as he recovered from an active bike ride and hike.

He wore a dark blue T-shirt with a bandana around his neck – on hand to double up as a mask if required. 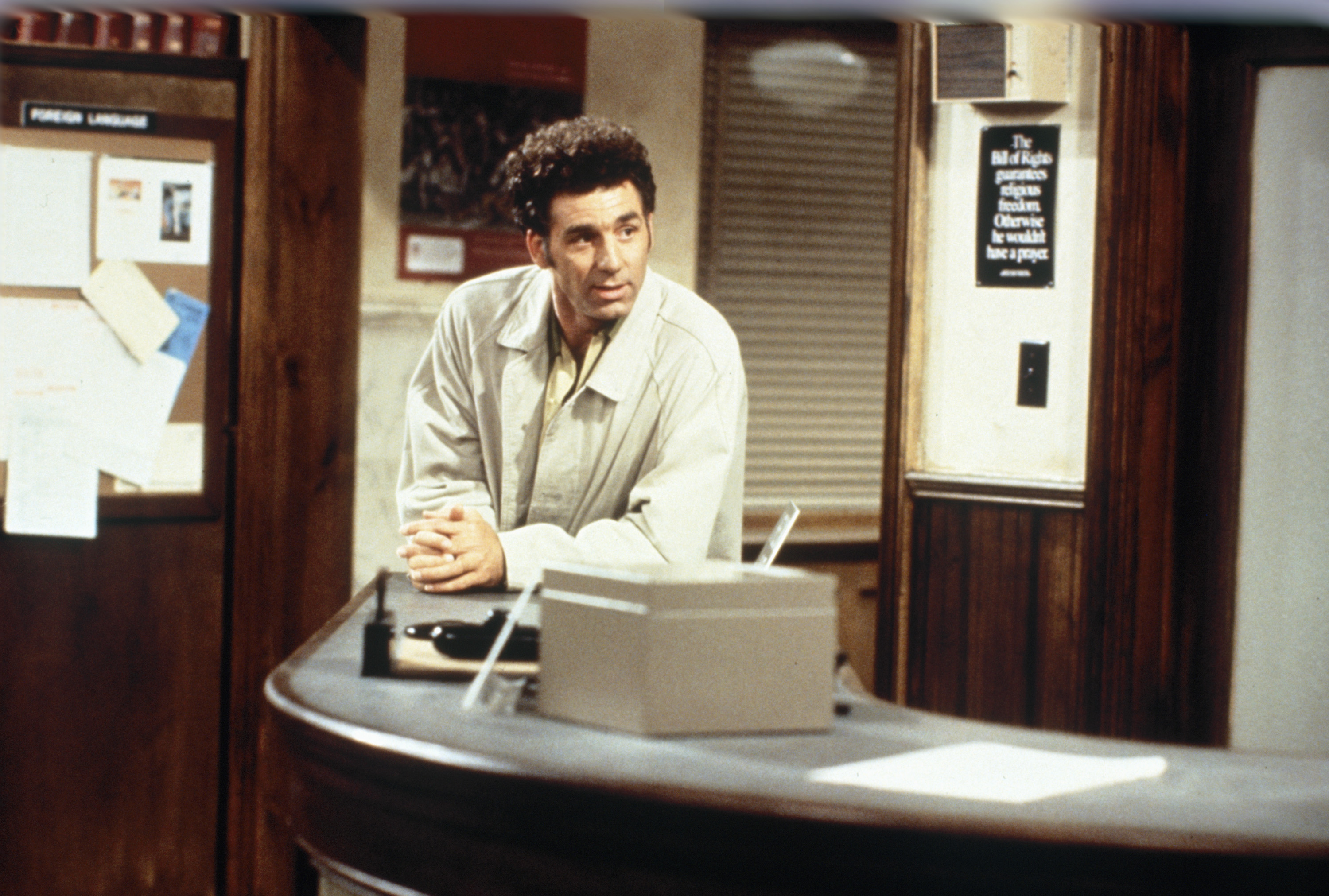 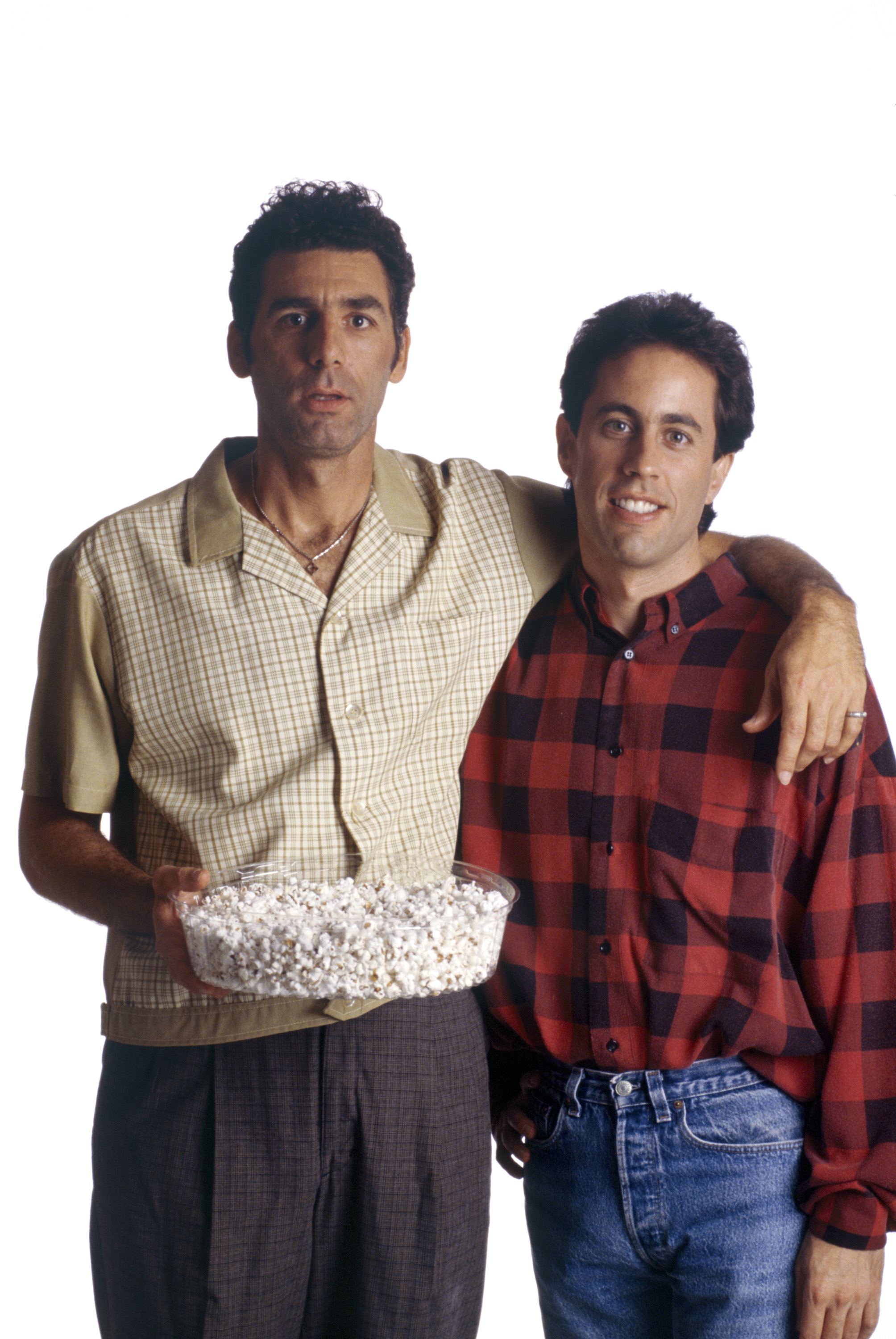 Michael stepped back from public life after he was caught on camera in a racist tirade including use of the n-word.

It happened during a comedy appearance at the Laugh Factory in Los Angeles in 2006.

He announced his retirement from stand-up early in 2007.

In 2013, Richards returned to television when he played the role of Frank in the sitcom Kirstie, which only ran for three months. 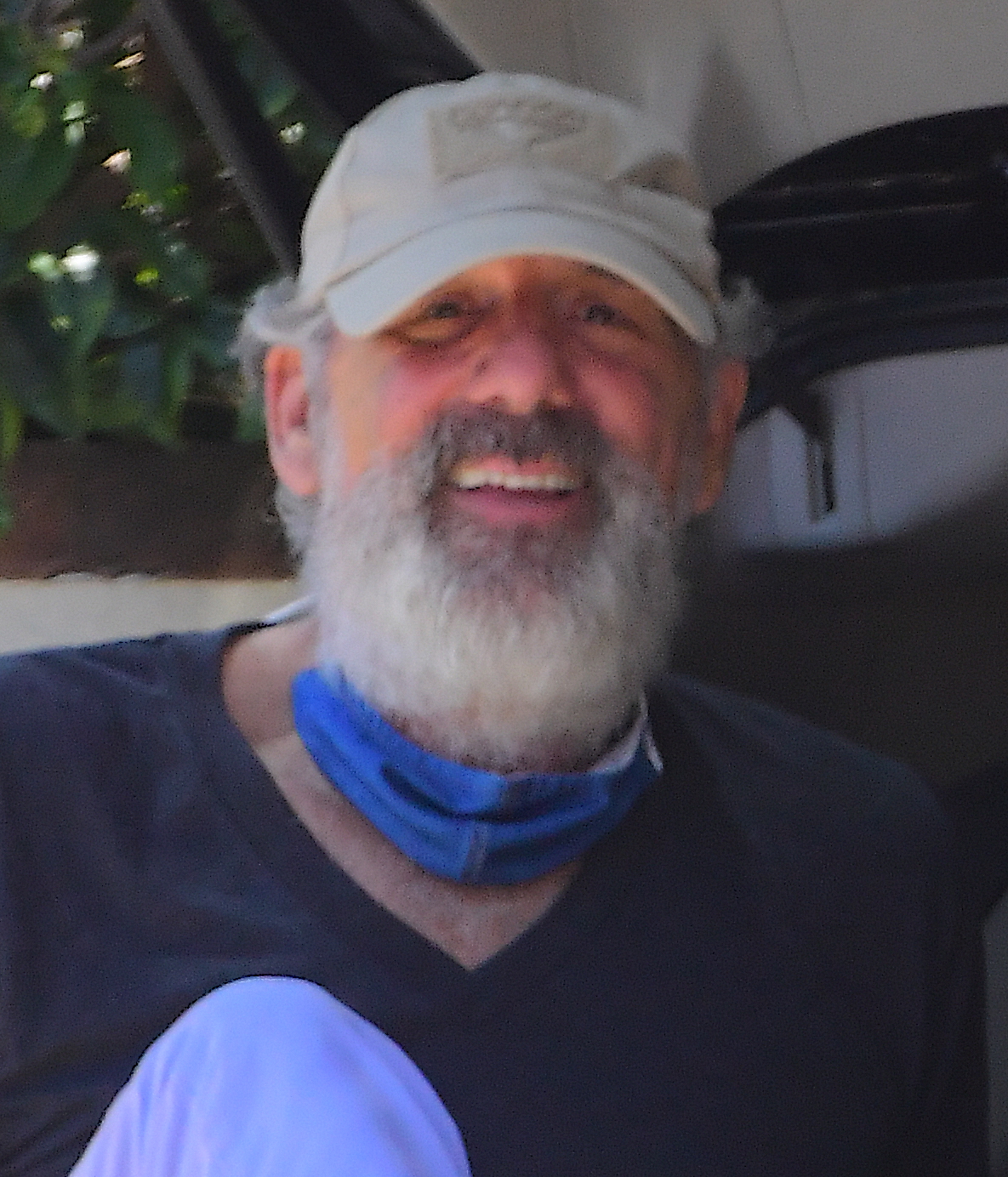 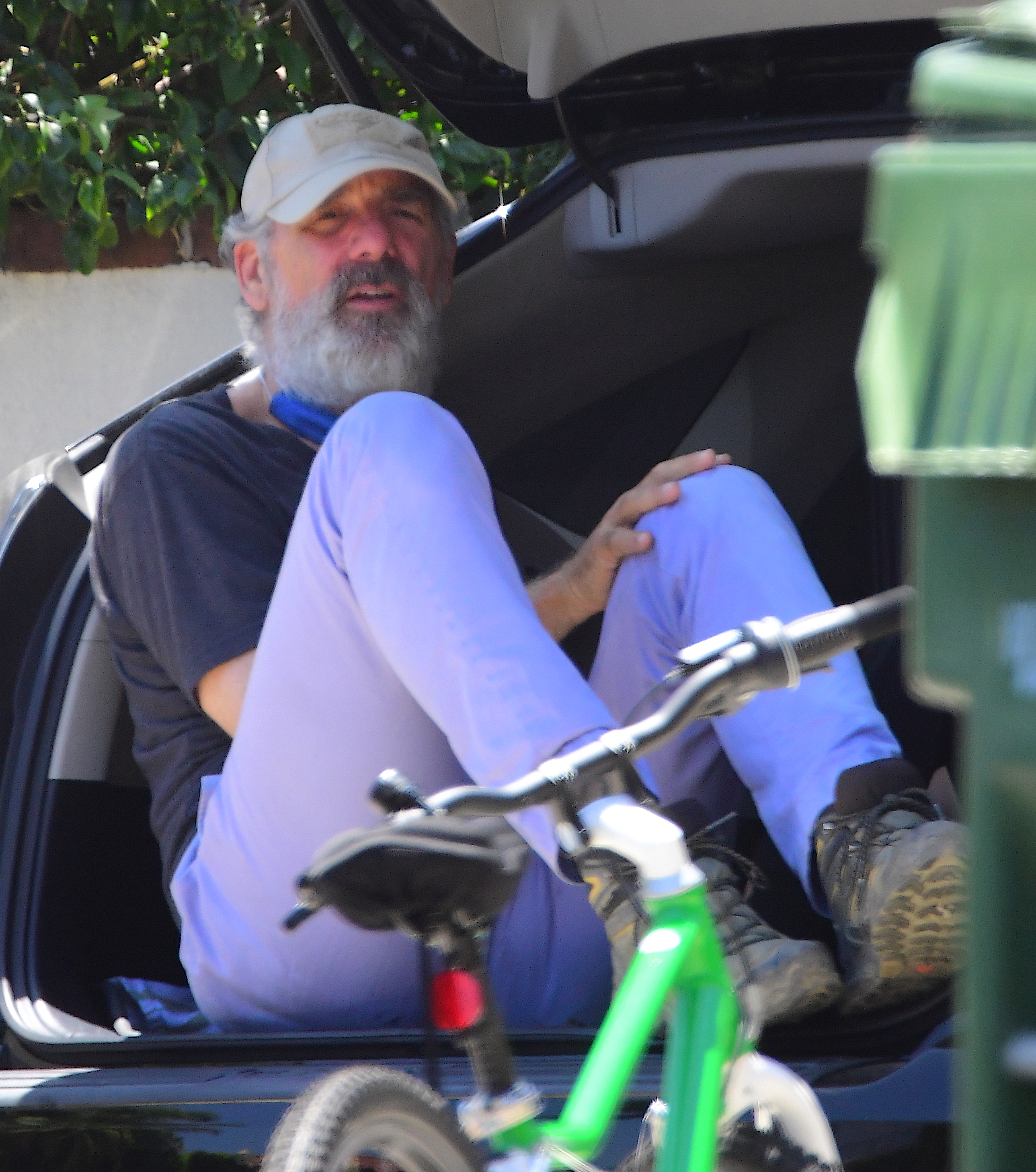 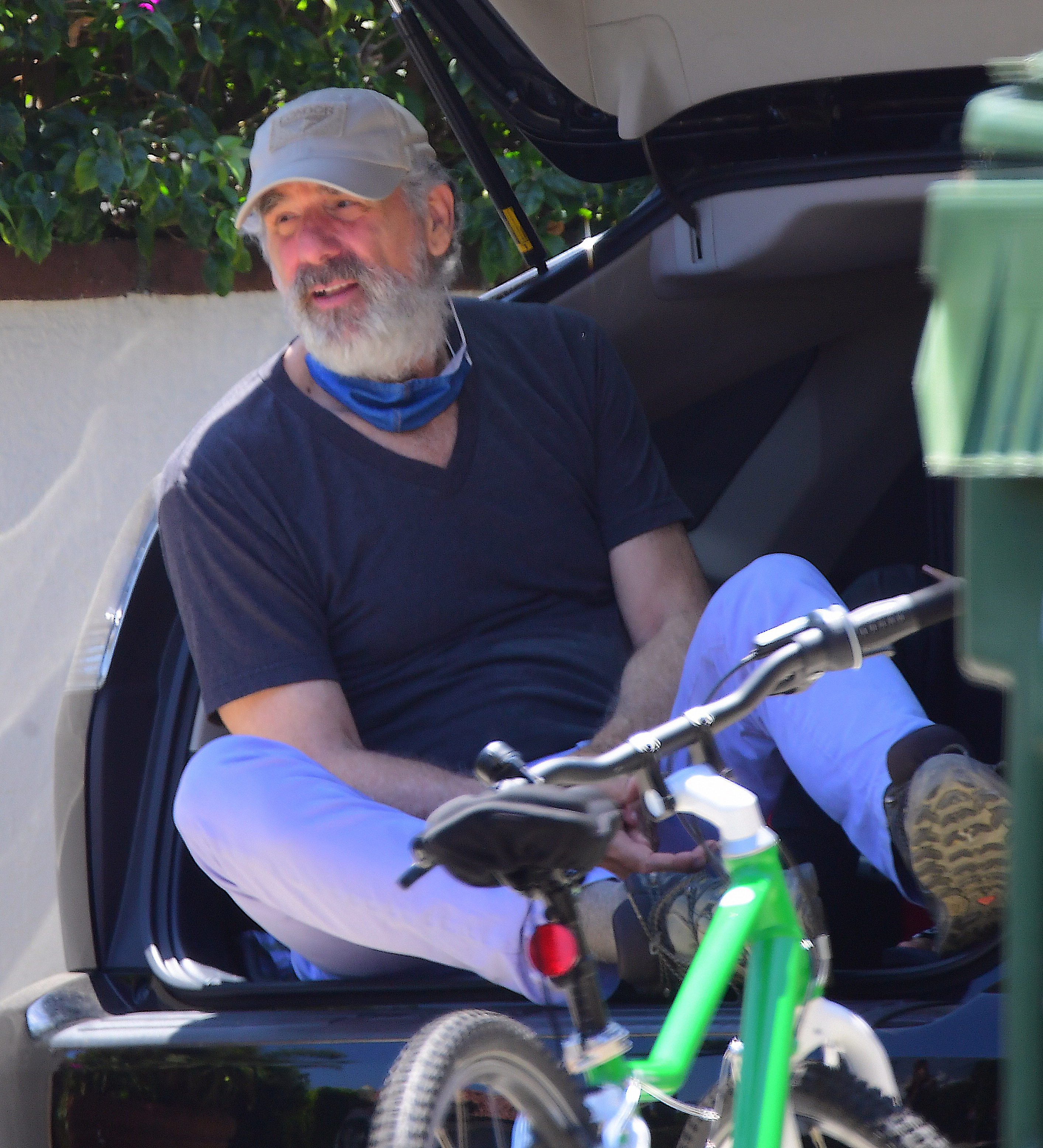 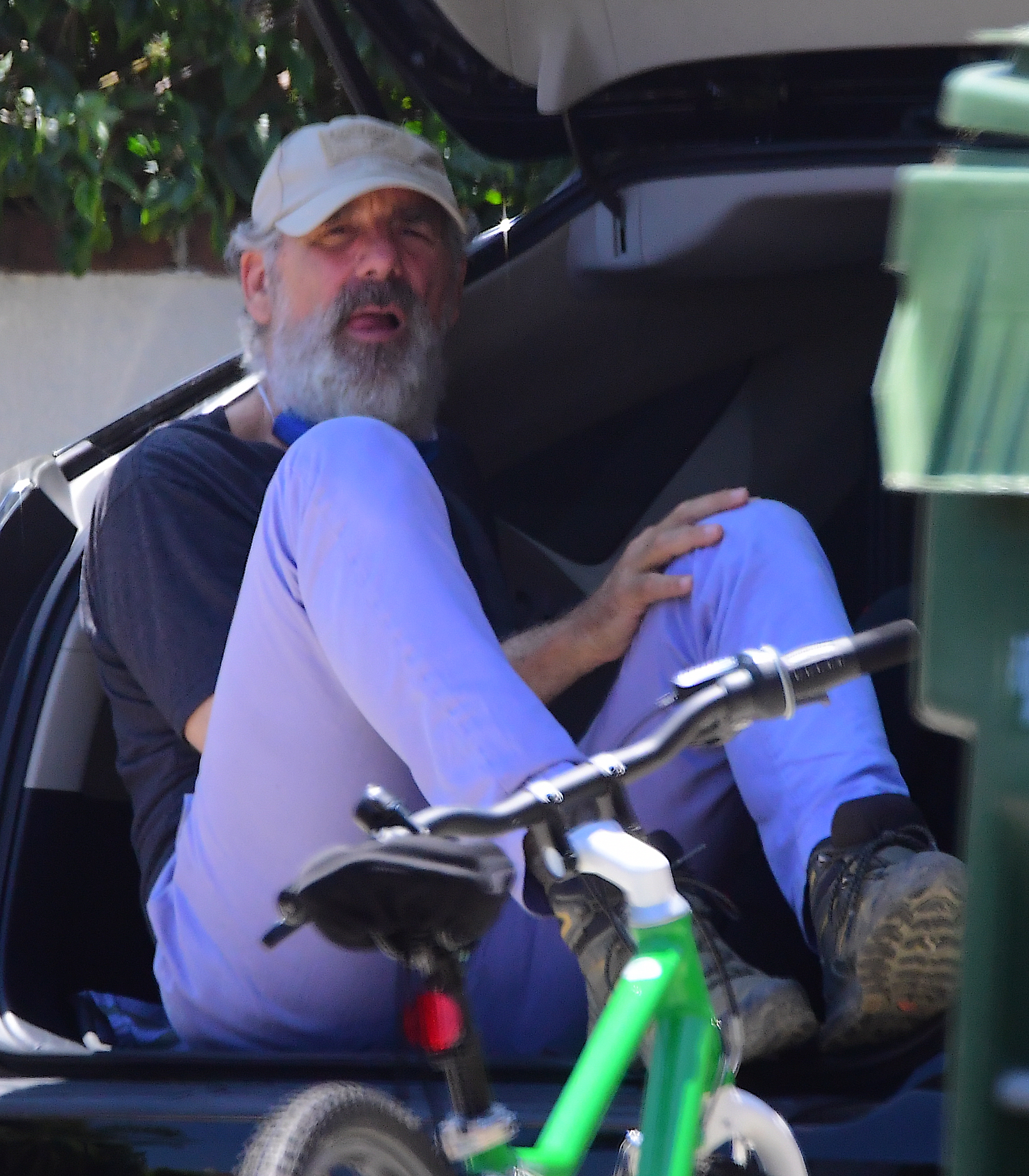 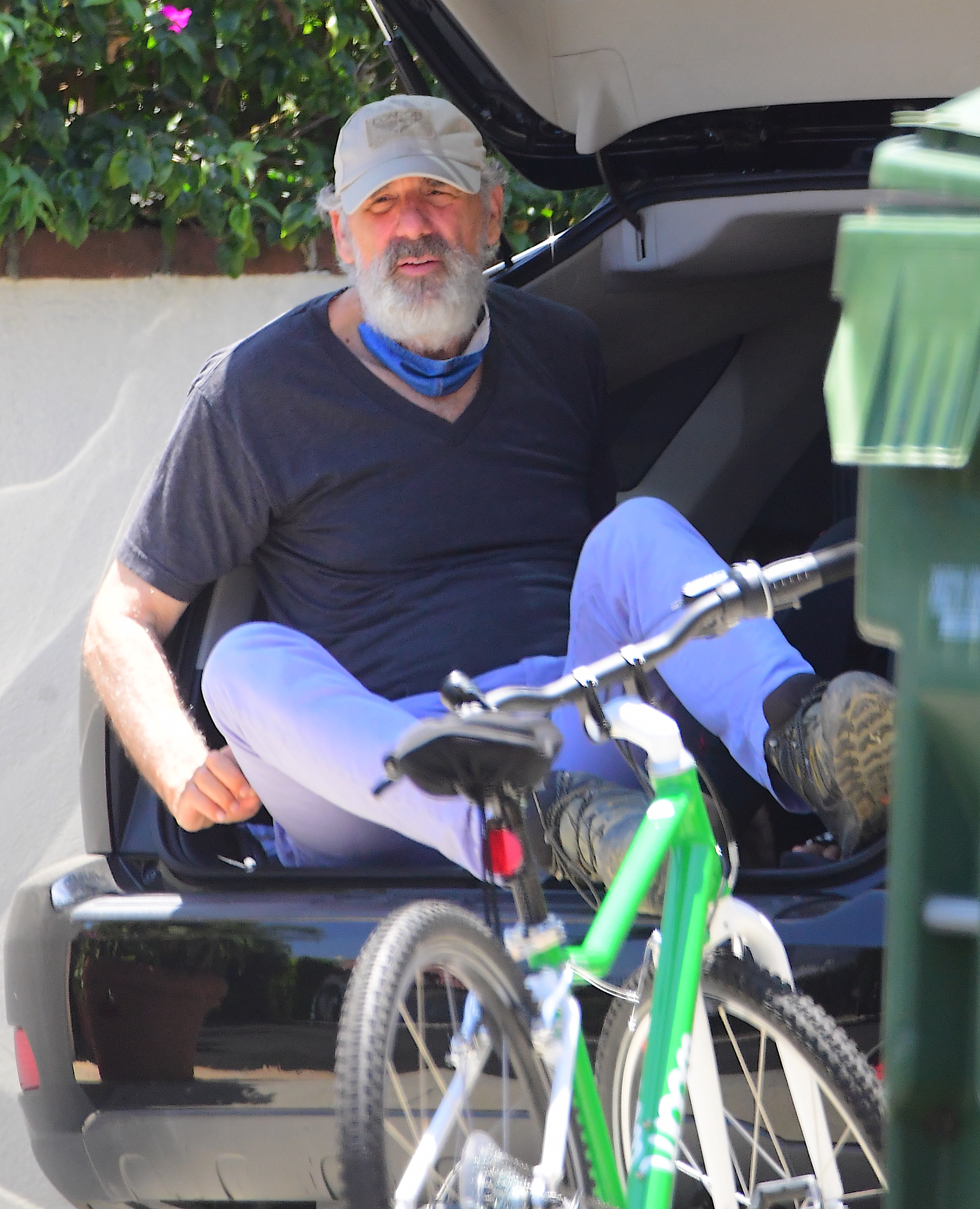 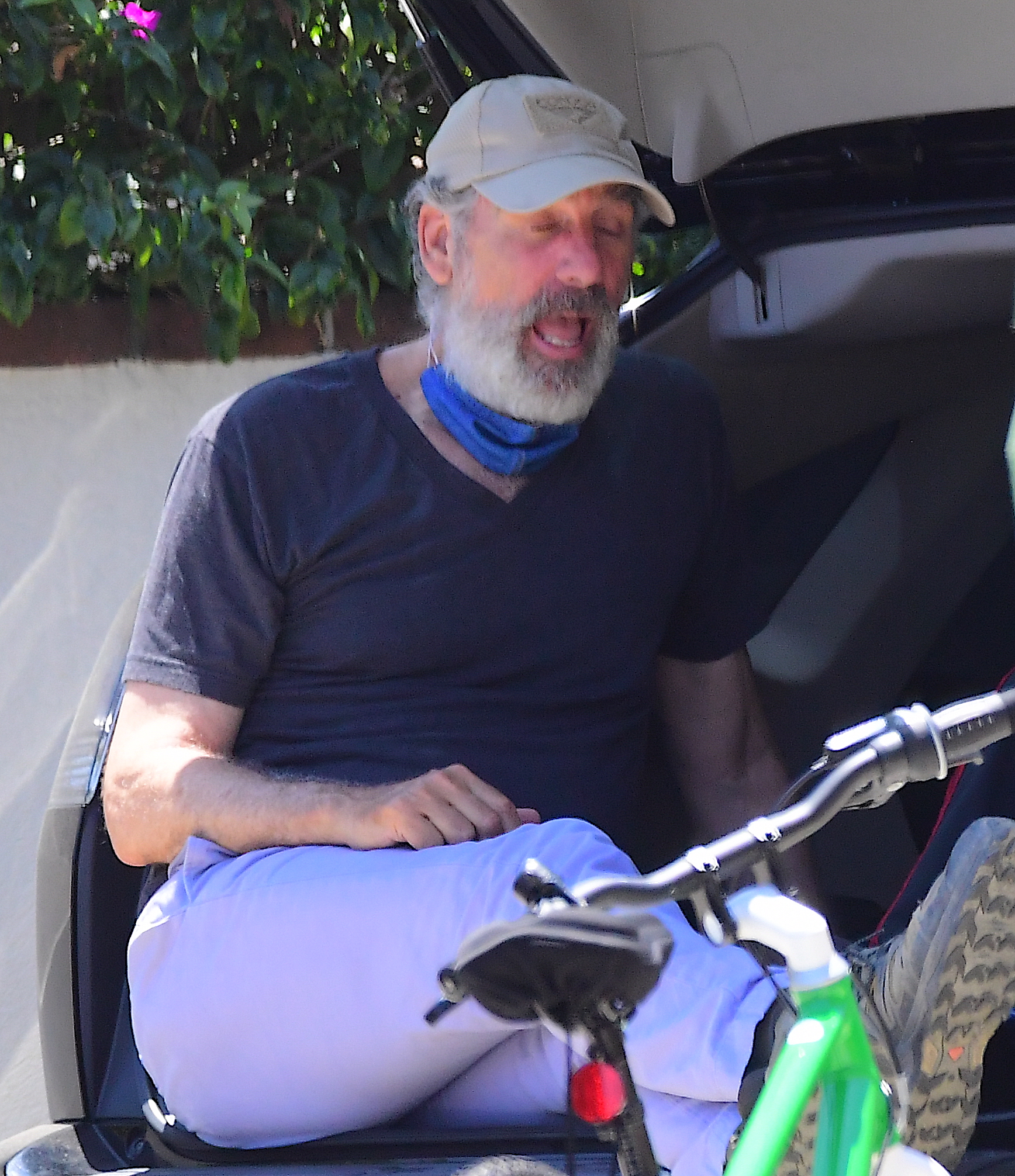 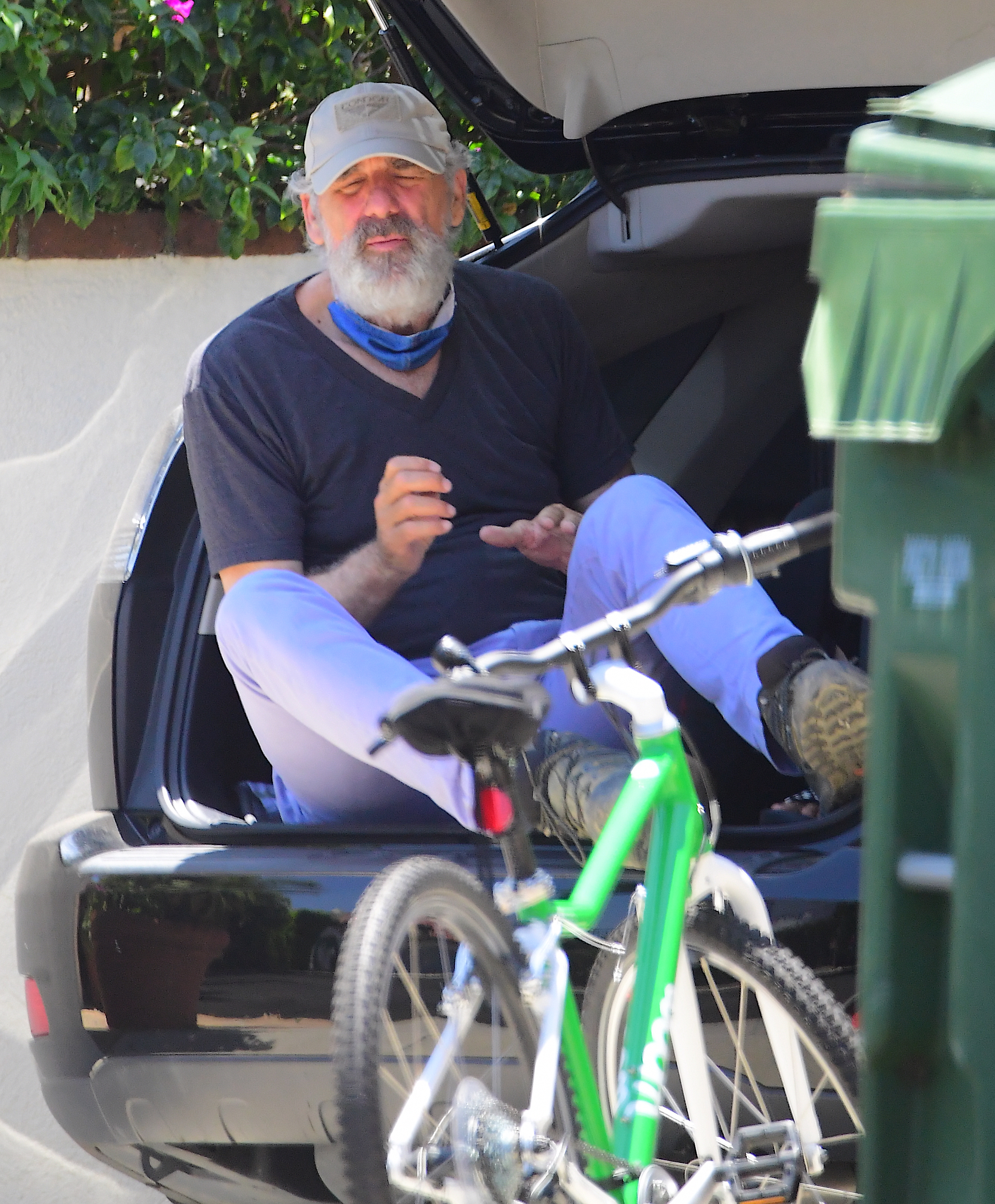 Richards won more Emmys than any other cast member on Seinfeld.

The show ran for nine years and ended at the top of the ratings.

He married second wife Beth in 2010, and they share one son; He shares daughter Sophia, 45, from his first marriage to Cathleen.