“We don’t know that we’re going to be able to pull it off,” Lorne Michaels tells the New York Times 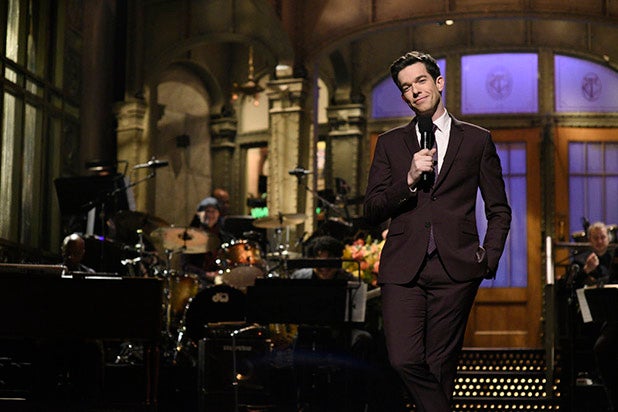 “Saturday Night Live” is returning to Studio 8H to film new episodes starting next month and everyone involved will be tested for COVID-19 upon entering the building, including the audience, executive producer Lorne Michaels says.

In an interview with the New York Times to discuss the upcoming season, Michaels said the details regarding how the show will incorporate a “limited” studio audience are “still being sorted out,” but it will involve rapid coronavirus testing.

“Things have changed,” Michaels said. “There’s heat sensors at the revolving doors and then you go for your rapid [Covid] test. You wait 15 minutes and then you’re in the building.”

Michaels said in an earlier interview with Vulture that the show was cooperating with the office of New York Governor Andrew Cuomo on how to proceed with a limited in-studio audience for the run of shows coming up next month. “We need the audience, obviously,” he said at the time. “With comedy, when you don’t hear the response, it’s just different. With the kind of comedy we do, which quite often is broad, timing gets thrown off without an audience. And for me, what is most important is when you’re absolutely certain of some piece on Wednesday, and then the dress-rehearsal audience sees it on Saturday and tells you you’re wrong.”

“We don’t know that we’re going to be able to pull it off,” Michaels told the Times. “We’re going to be as surprised as everyone else when it actually goes on. We just have to stay clean and focused until Oct. 3. And then we do five shows in a row.”

Going through “Saturday Night Live” withdrawal? We’ve got the cure