SAM Thompson is selling his FULL kitchen to fans for £7,000 – but there's a catch.

The Made in Chelsea star, 28, is flogging his luxury kitchenette including all of the appliances, worktops and cabinets. 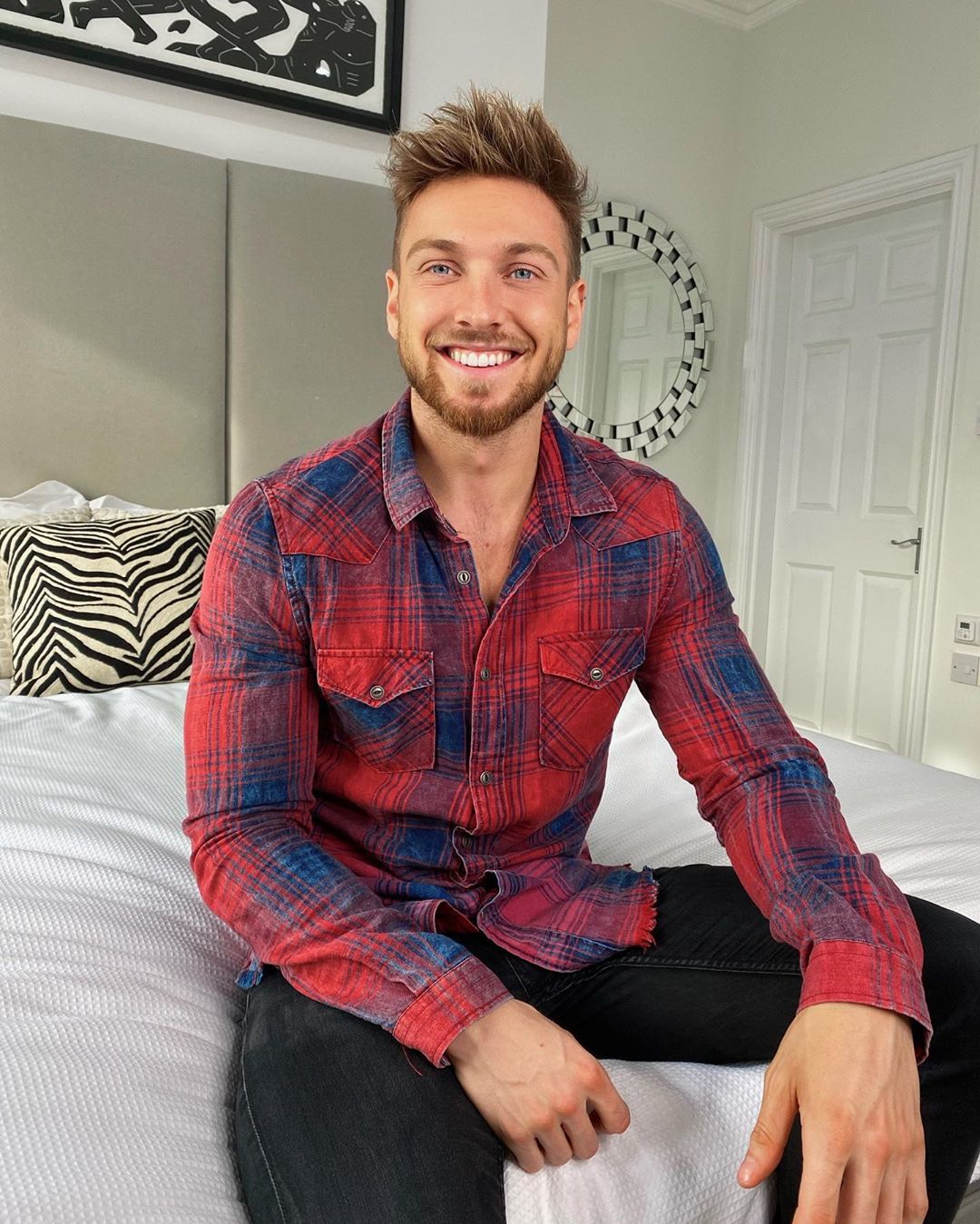 Sam is also throwing in the bar stools and the lights, however interested buyers will have to "dismantle and collect" it from his south west London pad.

The reality star advertised it on his social media home account, telling his followers that he and his girlfriend Zara McDermott are giving their "townhouse a revamp".

Sam shared a pic of the black and white contemporary kitchen with all the modern appliances.

There is a large breakfast bar, white stools with a stainless steel base and three dome pendant lights. 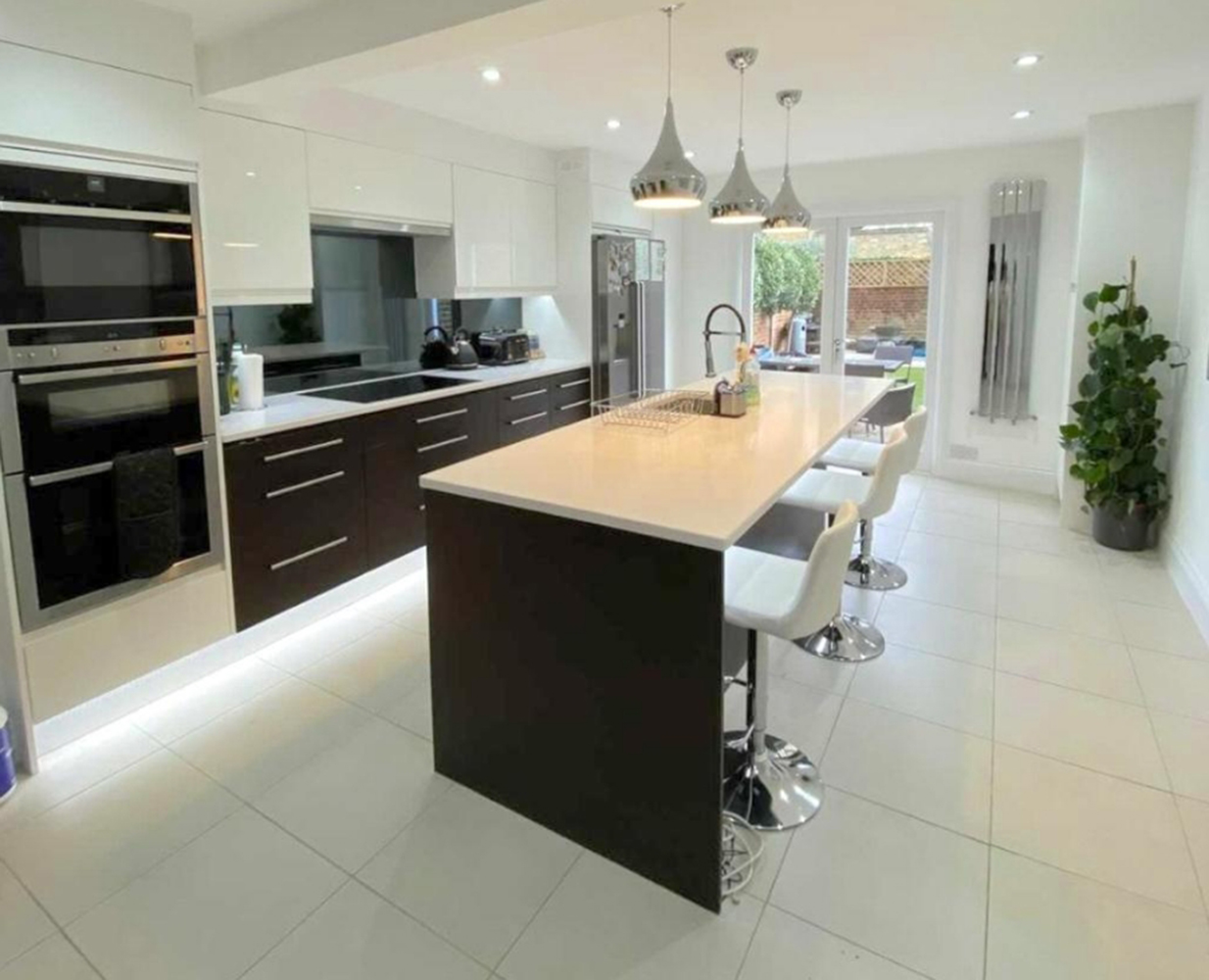 Alongside a photo of the stylish room, he wrote: "WE ARE SELLING OUR KITCHEN! I put this on my main Instagram page last week and I've been messed around so many times 😭 so here we go again!

"A full kitchen, All appliances included, stools included and lights too. 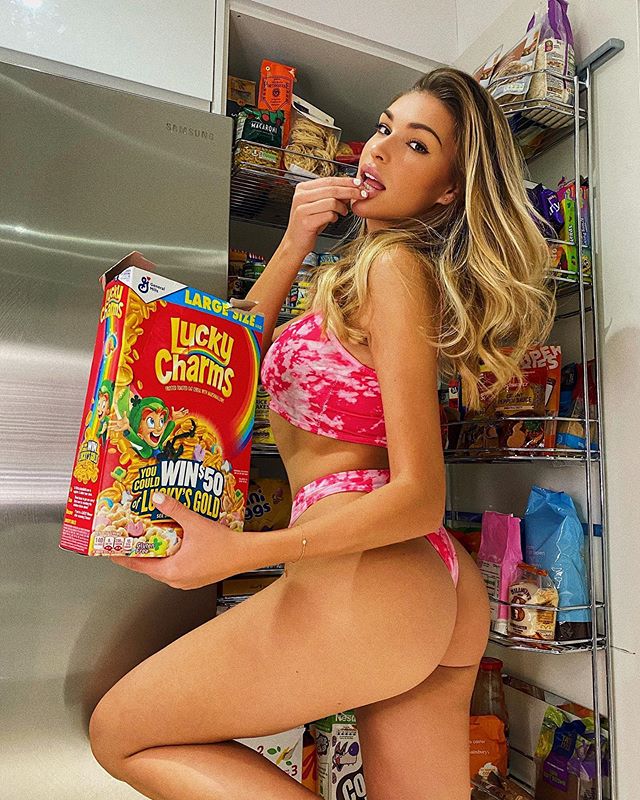 A flurry of fans were quick to comment on the stunning kitchen, with one writing: "It’s so gorgeous!! Good luck with selling it!"

Another hilariously posted: "Oh yes can you cut out the kitchen and airlift it to me."

The couple have given fans a glimpse inside their lavish home, which has been transformed from Sam's bachelor pad to love nest. 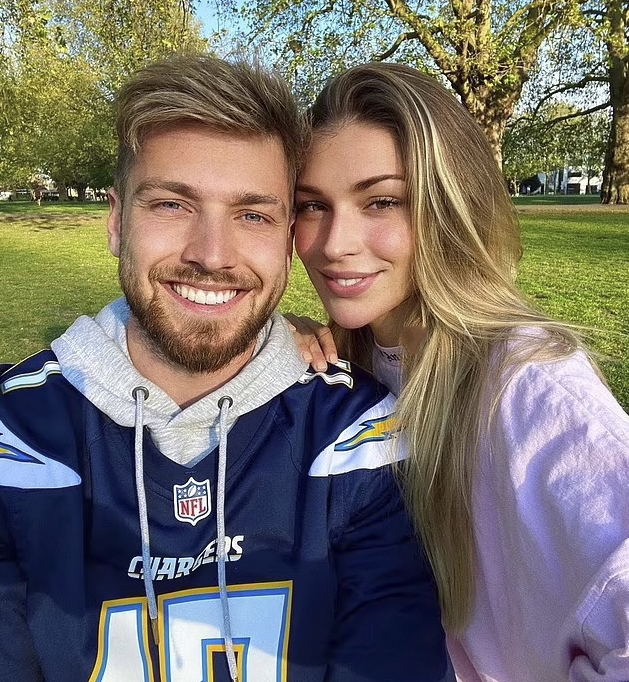 The plush house, which is right next door to his sister Louise, already looksincredible thanks to a garden refresh, a new sofa and some impressive interior design skills from Zara.

The pair split back in September after the Love Island star, 24, cheated on him during her stint on X Factor: Celebrity in 2019 – but they are very much back on track and are making things permanent with the house.

Zara has taken the reigns and has been sharing updates with their fans after she created the perfect space to entertain friends and family.

She told their followers:  “It’s crazy what a few hours work can do! I wanted to give the end of the garden some TLC. Our friend @grimesy11 put some decking on our back paving and created a pergola for me which I’ve been meaning to do for over a year. 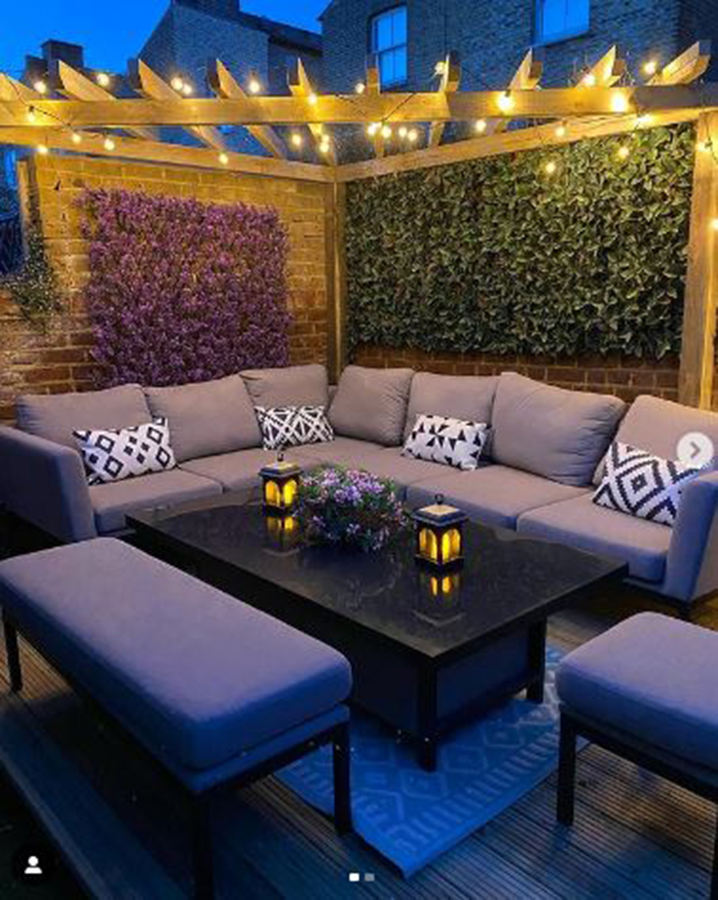 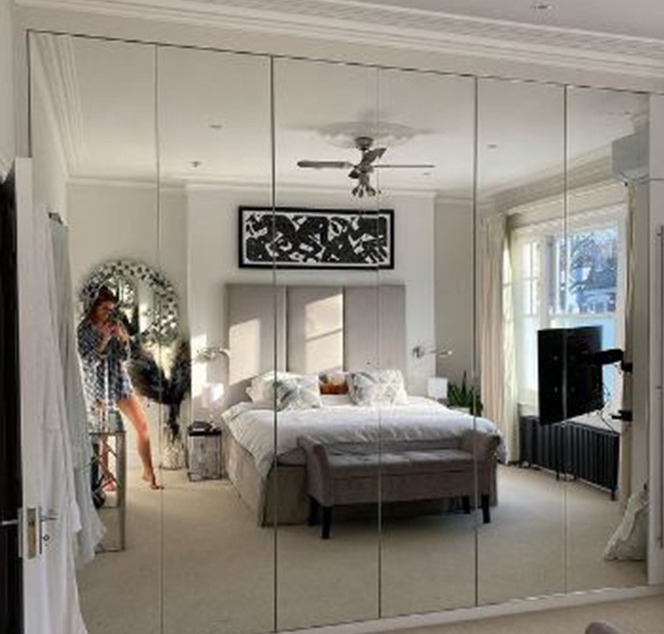 “Sam’s mum had some spare leaf screening and I also bought some purple trellis from a local garden centre (I need to put it on the wall but you get the jist😂). It’s coming together so nicely!”

Inside and she’s completely transformed the living room, thanks to a huge sofa and some pieces of art, which have been carefully arranged on shelves.

A huge TV screen can be seen mounted to the wall for some entertainment during dining.

Zara is however planning to make some changes to the space and has been asking fans for their opinion. 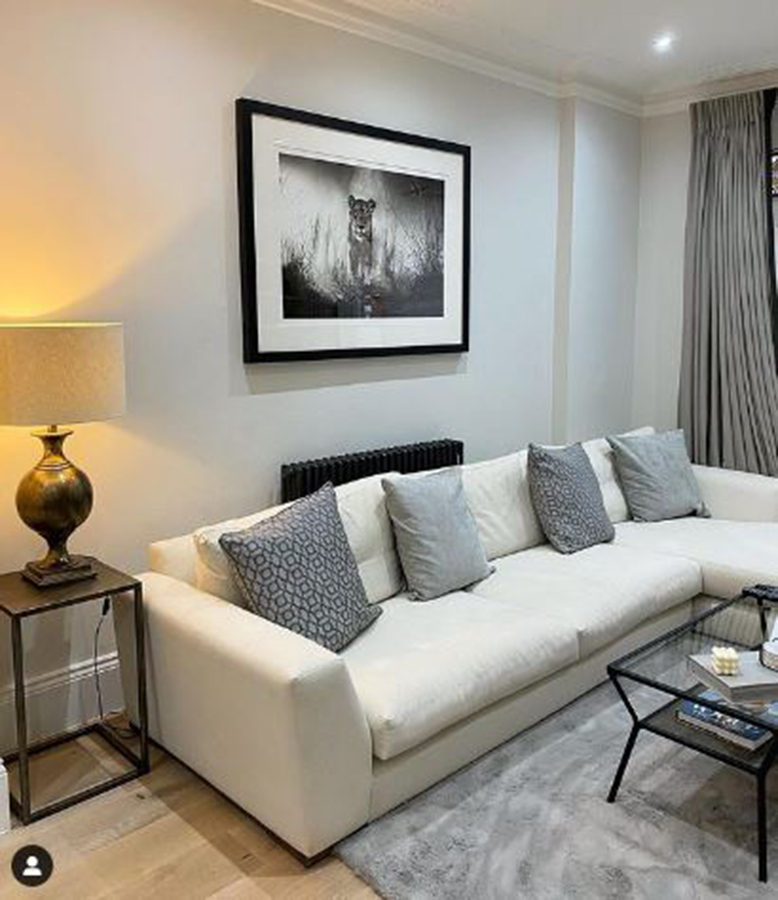 The bedroom is simple and sophisticated, with white covers and wooden floorboards.

A second TV is mounted to the wall, above a white dressing table, with a comfy cream chair – perfect for taking selfies in – at the other end of the room.

He moved into the home at the end of 2018, following months of refurbishment. 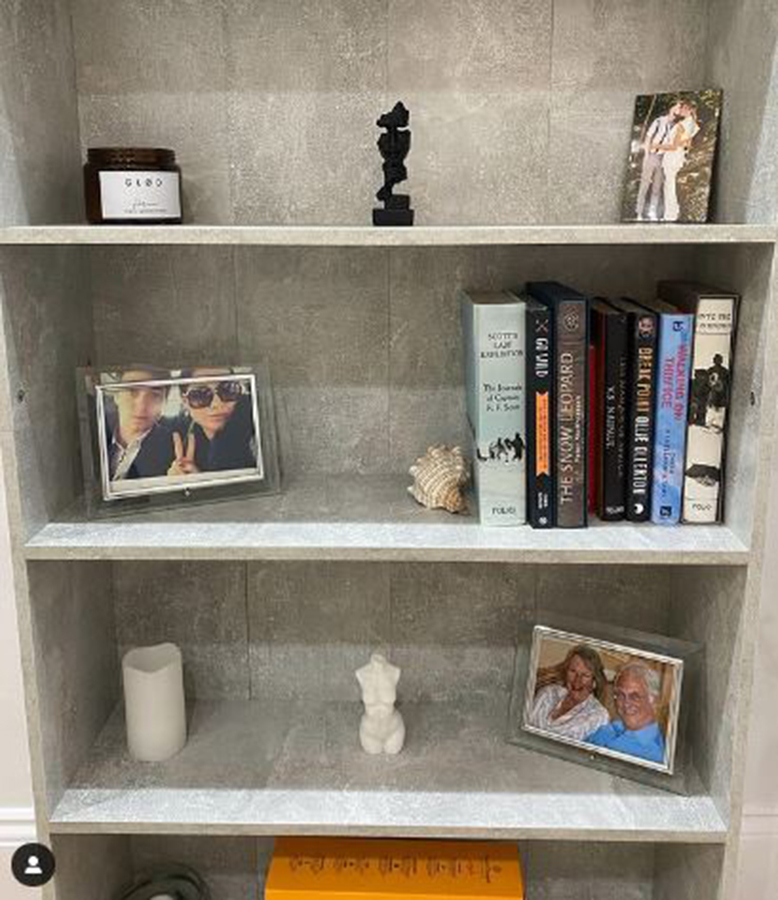 Sam then revealed all on his YouTube channel and, among his prized possessions are a 65 inch TV, nerf gun and a £500 Dyson vacuum – with Sam saying: "This is supposedly the best hoover in the business."

The posh terraced house also has a big but very messy basement – which is currently using as a laundry area.