Richard Schiff has been in The Good Doctor since it first started in 2017 and has continued to play an important role in Dr Shaun Murphy’s (played by Freddie Highmore) career as Dr Aaron Glassman. But the beloved doctor hasn’t had the easiest of lives after the death of his daughter.

WARNING: This article contains spoilers from The Good Doctor.

Fans found out from season two of The Good Doctor what happened to Glassman’s teenage daughter Maddie (Holly Taylor).

After successful brain surgery, Glassman was experiencing hallucinations as he saw his deceased daughter sitting on the side of his bed.

She had a drug addiction, much to her parents’ disbelief, and he was determined to help her.

However, instead of allowing Maddie to go to rehab for her problem, he felt he could “fix” her himself.

But after finding her high again, he locked her out of the house, assuming she would go to a friend’s.

Glassman found out the following day she had died from an overdose which he feels responsible for. 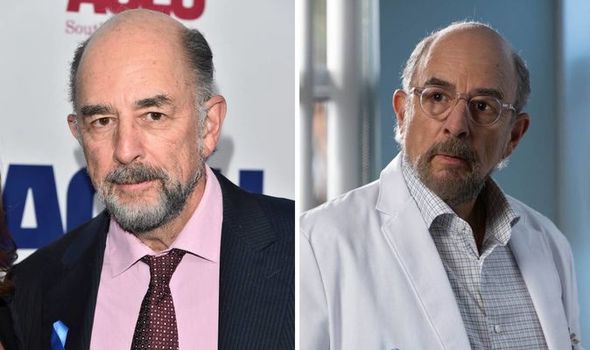 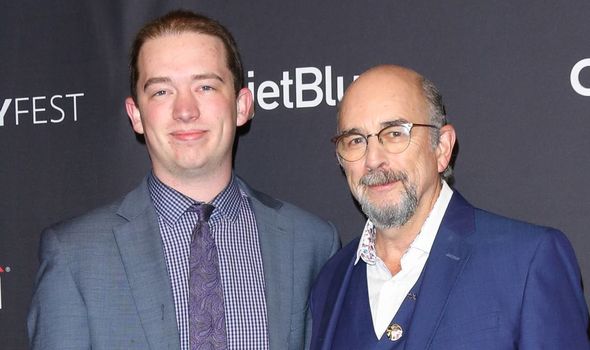 Does The Good Doctor star Richard Schiff have any children?

Dr Aaron Glassman is portrayed by actor and director Richard Schiff who, besides from The Good Doctor, is best known for his role in The West Wing.

But when he isn’t on set, working on some of the biggest television series in the world, Schiff is very much a family man.

He is married to The Good Doctor co-star Sheila Kelley who portrays his wife Debbie in the medical drama.

Together, the happily married couple of 24 years have two children together. 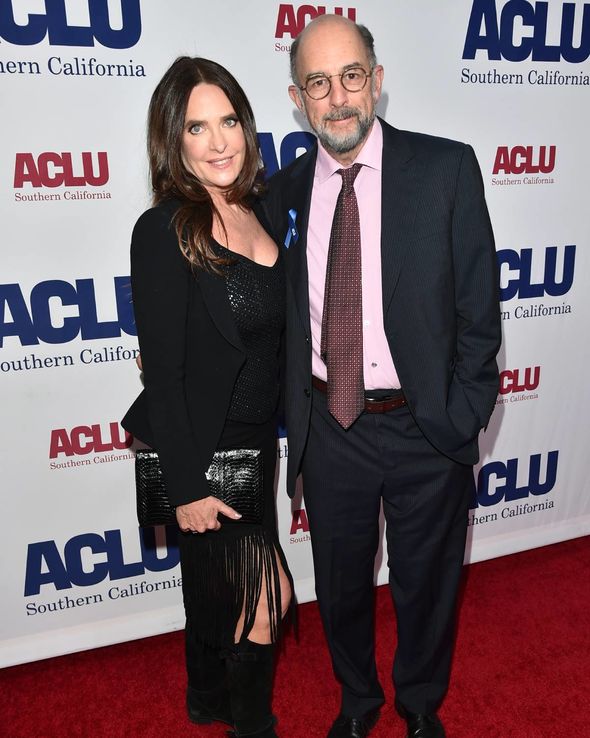 Little is known about the siblings as neither of them tend to share details of their personal lives and neither does their dad.

Nevertheless, Gus and Ruby have tried to follow in their dad’s footsteps into the world of acting.

While it says in Ruby’s Twitter bio: “I act too”, according to her IMDB page, she hasn’t had any parts in front of the camera.

Instead, she has worked as a producer on documentary Period. End of Sentence.

Ruby’s brother Gus has also dabbled in the entertainment industry.

He was in 2018’s comedy mini-series LAndies as someone called David.

The synopsis for the show reads: “LAndies follows Becka as she navigates through her quest for a successful acting career in LA.

“Inevitably this comes with the need for viewers, followers, and social media fame first.”

Unfortunately for the Schiff family, three out of four have them have been diagnosed with coronavirus.

Schiff announced he had contracted the virus earlier this week.

In a Tweet, Schiff wrote: “Covid update. Thank you all for so much love and support. You’re making it so much easier for @thesheilakelley and me.

“I am in the hospital on Remdesivir, O2 and steroids showing some improvement every day. Sheila is home and doing better but still fairly ill. Love you all.”

Actress Kelley also revealed their son Gus had COVID-19 but it seems like the family are on the mend as Schiff tweeted he felt “optimistic” he would be released from hospital soon.

The Good Doctor is available to watch on ABC.