REAL Housewives of Beverly Hills fans are demanding that a major cast member be fired.

It comes after she was surprisingly absent from recent scenes. 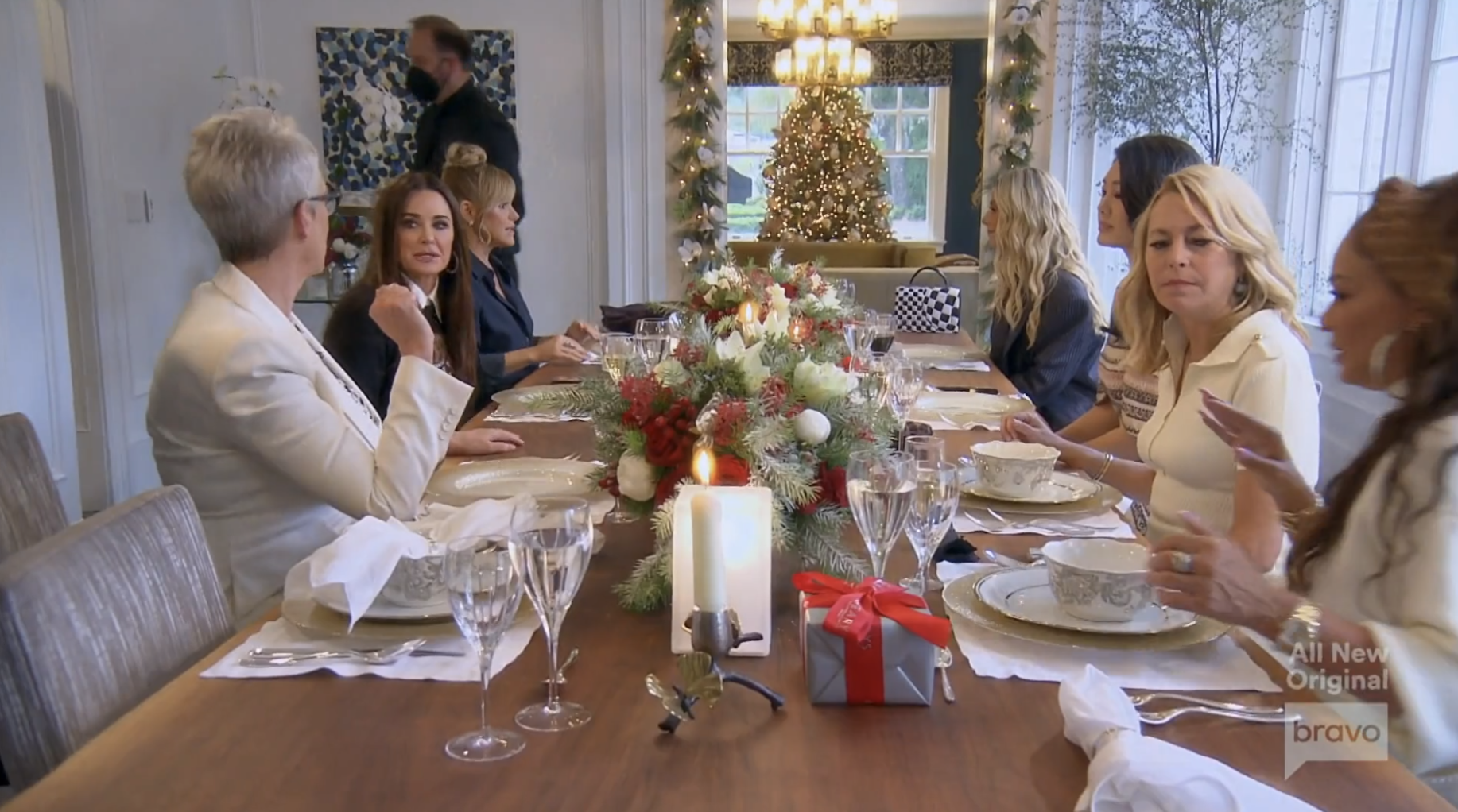 On tonight’s episode of RHOBH, it was revealed that Lisa Rinna, 50, was out with Covid-19, as was Erika Jayne, 50, and Garcelle Beauvais, 55.

However, viewers were relieved to see that one of the ladies in particular would be absent.

Fans have slammed Lisa in recent weeks, and rejoiced on Twitter as she missed out on Kyle Richard’s dinner party with A-list guest Jamie Lee Curtis.

Some viewers even called for the lip gloss mogul to be fired from the hit Bravo show. 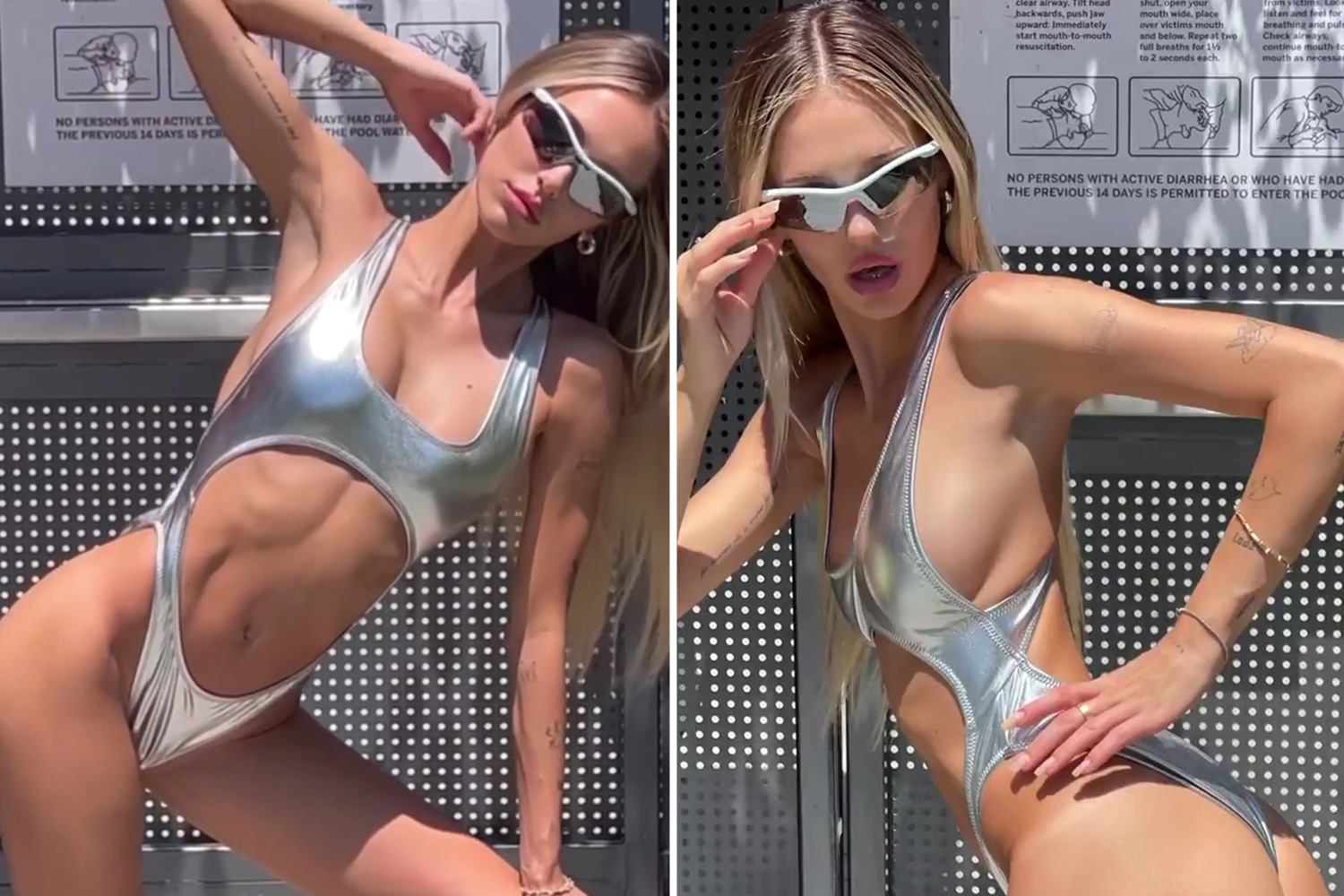 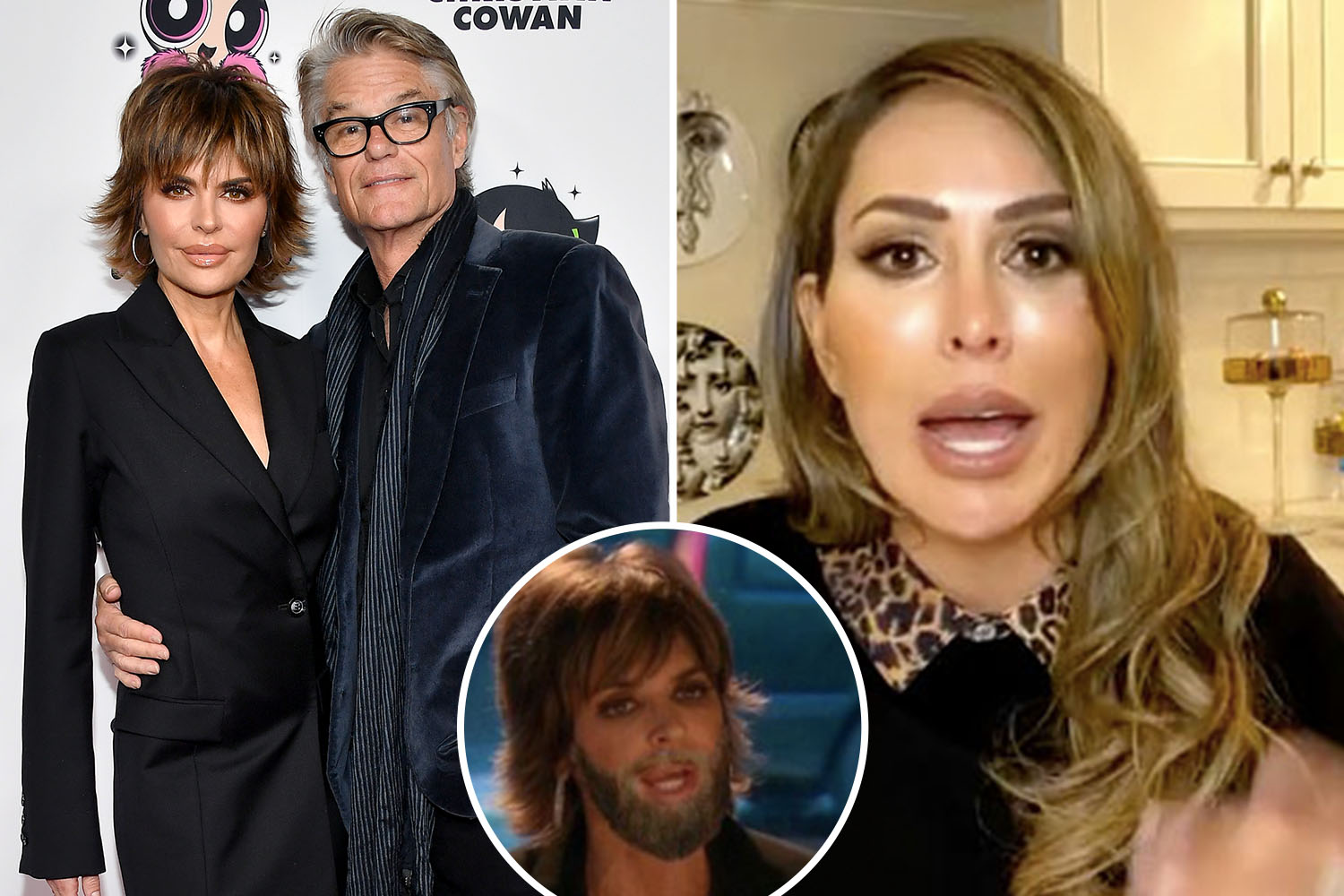 “I hope this is Lisa Rinna last season,” wrote one.

Another proposed: “The producers are really testing how well the show does without any scenes of Lisa, and so far so good!”

A third parodied Lisa’s Housewives tagline, “Hi, I’m Karma, and yes I’m a bitch,” writing: “Hi, I'm karma. And yes, I am about to be unemployed.”

“This woman seriously needs to save her sanity and get off of reality TV”, raged another.