Back in 2018, Gregg Leakes, 66, was diagnosed with stage 3 colon cancer but had been on the road to recovery in recent years. 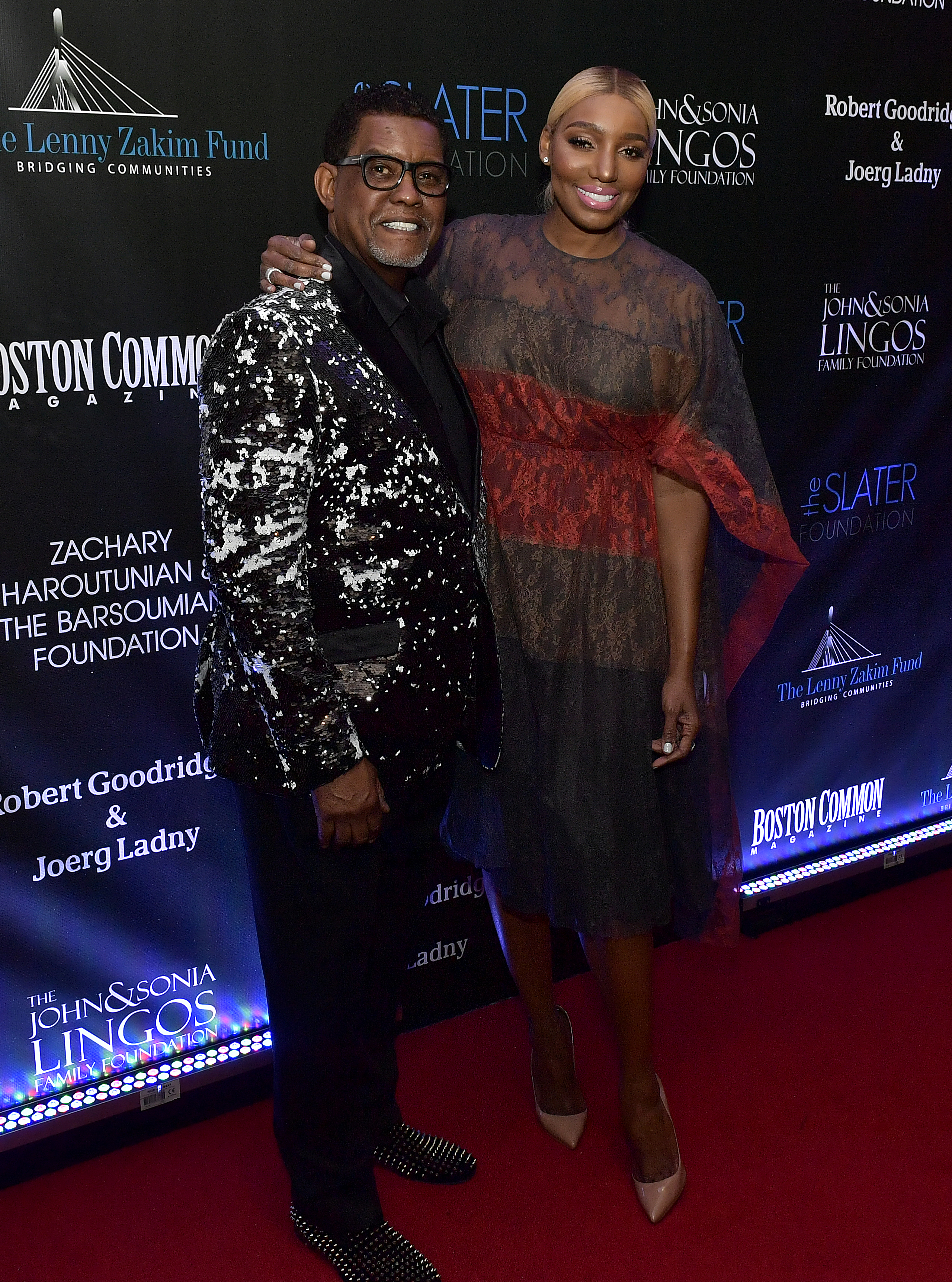 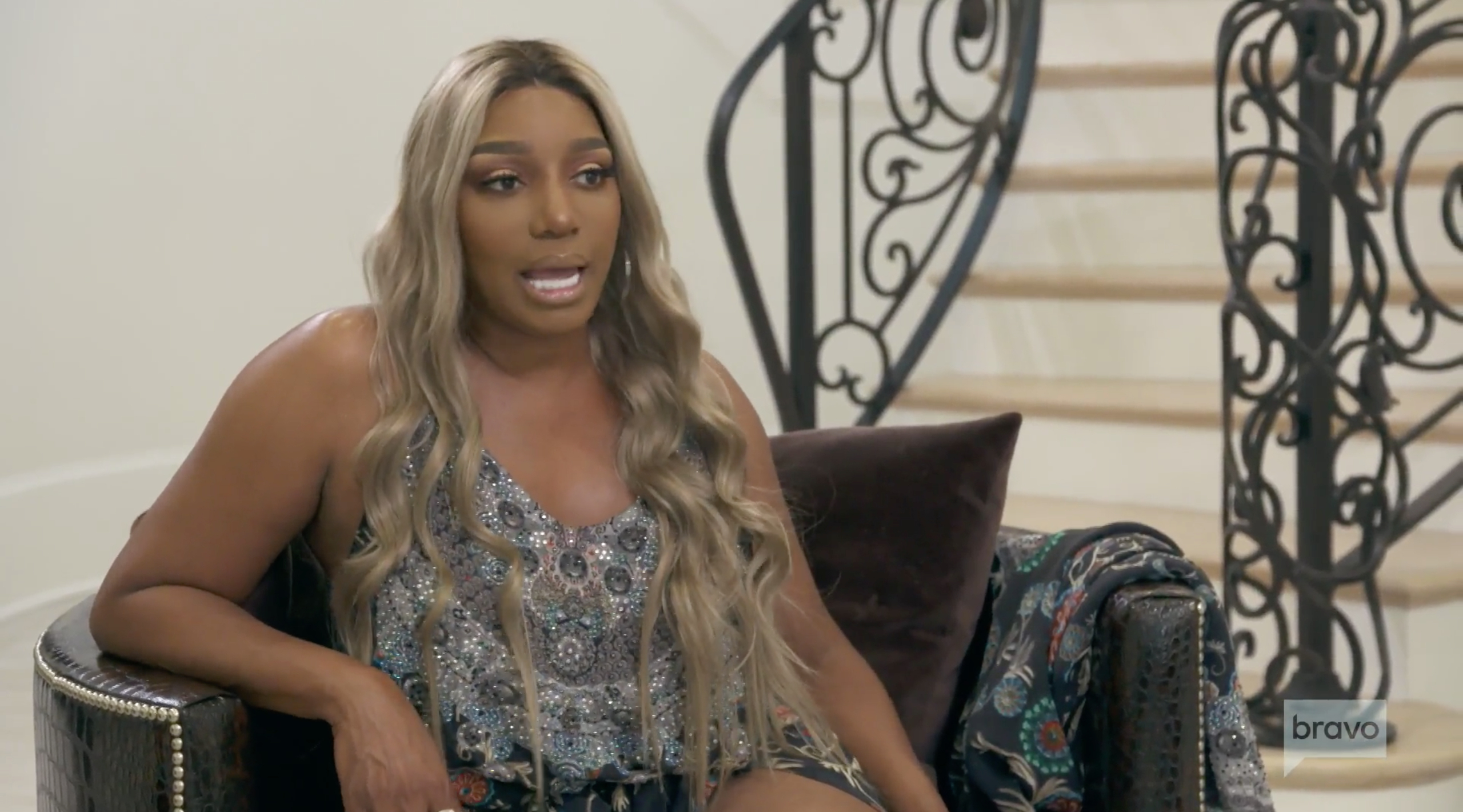 However, the RHOA star announced on an Instagram Live that her husband-of-24-years is sick again and still in the hospital.

On Monday, she told the Jasmine Brand that the cancer has returned.

"He's been in the hospital for a week, tomorrow. I’m sure he'll be home in about a week or so.

“He had to have a surgery,” she said during an IG Live.

“It’s difficult. So please pray for Gregg, that would be beautiful. Pray for his strength,” the TV personality added. 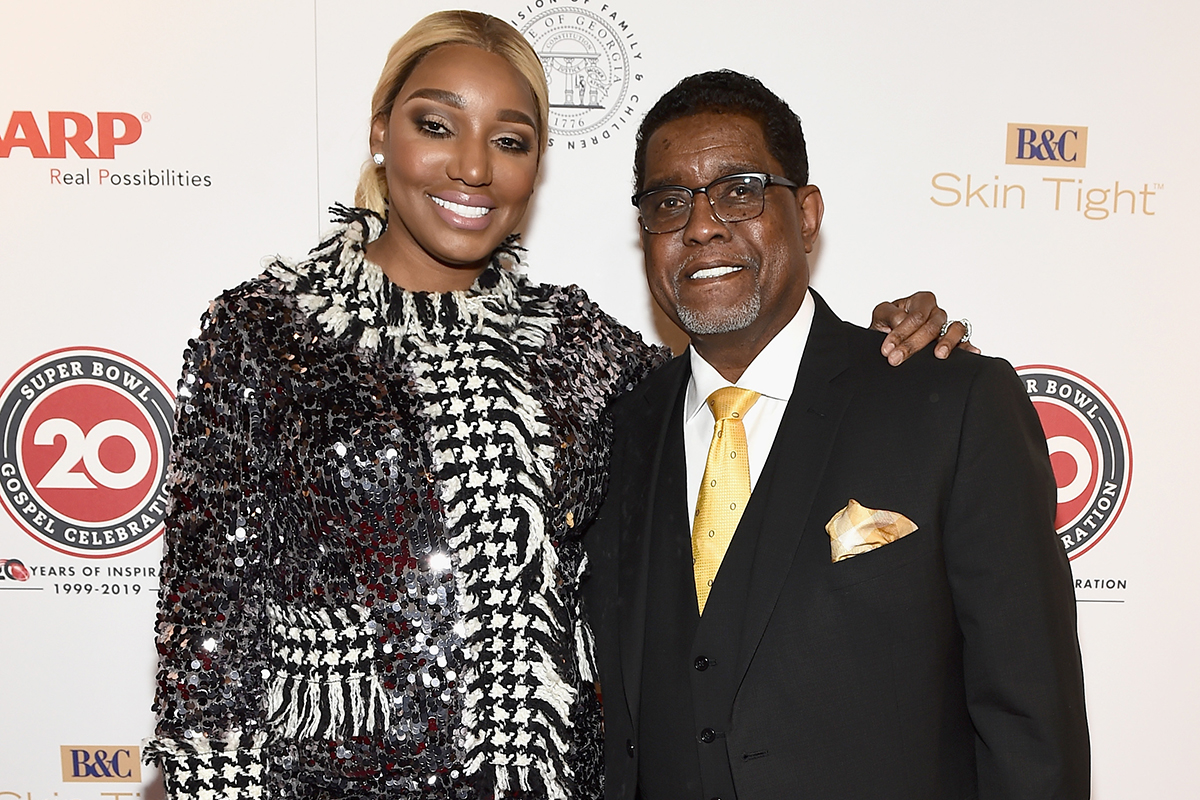 She first publicly revealed that Gregg was sick in Summer 2018 with a picture of her husband at the doctor’s office.

Fans then saw the toll Gregg’s cancer treatment took on him physically and mentally as the show documented his journey during season 11.

In April 2019, NeNe confessed that she considered getting a SECOND divorce from Gregg due to his “attitude towards her” while he was undergoing chemotherapy.

She previously opened up about how fifciult it was to take care of her husband during his illness, saying: ”It’s very, very hard to be a caretaker.

“People call and they say, 'How's Gregg doing?' and I want to throw the phone and say, 'How the f**k am I doing? I'm going crazy over here, Gregg is wearing me out!'

He wrote: "We always hurt the ones we love… because they allow us to hurt them rather than snap back.

"I'm tired of hurting my wife who is only trying to take good care of me and wants only the best for me too.

“She deserves much more for her hard efforts and tireless hours spent on me.

“I pray to God to get it together… she's done NO wrong… this is ALL on me.”

Ending on an emotional note, he concluded: ”Cancer will change your life.”

Last year, both Nene and Gregg were involved in separate cheating scandals.

Despite the infidelity rumors, NeNe clapped back saying their marriage was “unbreakable.”

Along with a selfie of the two of them, she wrote: "The bond is unbreakable! Everything else might break tho, but not the bond!

"For real tho, We been working on something very special lately. Noooooo, not our marriage, fool, 'cause we both got side pieces.

"We been working on something, we hope to invite you into for cocktails, small bites, smooth music and an amazing atmosphere on the north side of ATL. Coming soon!

"Keep yo eyes and ears open for dat! PS: Let us cheat in peace and mind your business please."