Violent scenes which marred a “Kill the Bill” protest in Bristol that saw a police station attacked, officers injured and vehicles set alight have been widely condemned. Bristol mayor Marvin Rees, who said he had “major concerns” about the Government’s Police, Crime, Sentencing and Courts Bill, condemned the thuggery but said the disorder would be used to justify the legislation. Mass gatherings are currently banned under coronavirus legislation and anyone breaching the regulations could be fined.

“What they’ve done has nothing to do with the bill.

“In fact, it will be used as evidence by people who want to support the bill.

“They have no strategy, they have no connection to any real politics, it’s just them taking the opportunity to express their emotions. 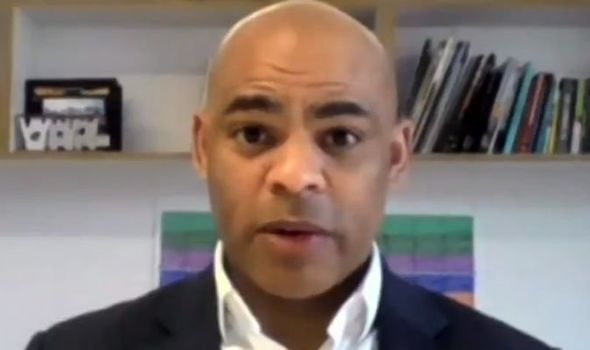