1970s dads were 'trailblazers of their time' says Reverend

Sunday Morning Live presenters Sean Fletcher and Nina Wadia welcomed Reverend Kate Bottley to review a 1970s documentary made by the BBC, which featured two trailblazing families, and the Reverend was shocked by what she found.

A documentary, looking at how “traditional family roles were being reversed nearly 50 years ago,” as Sean Fletcher states, was being reviewed on the show this morning.

He continued: “The question is who is wearing the trousers today?”

“In 1973, the concept of the working mum and the stay at home dad were so extraordinary that the BBC series Man Alive made a documentary about it called My Wife Wears The Trousers,” Reverend Kate Bottley began. 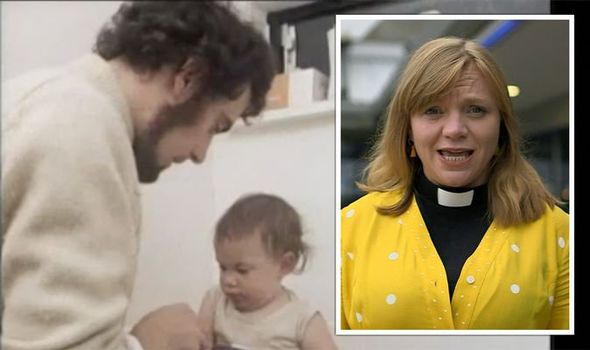 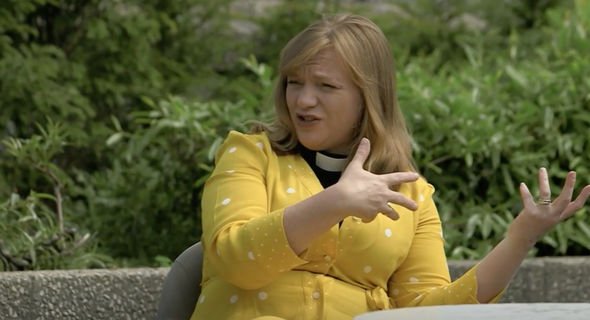 Reverend Kate said: “Of course a lot has changed since then, but I want to see what some modern families think of our 1973 trailblazers.”

The reverend then invited some families to a special screening of the documentary in a Sheffield cinema.

Families began to arrive and they grabbed some popcorn and made themselves comfortable.

“The documentary features two families, the Turners and the Slates,” she added.

In the documentary, the Turner family saw 39-year-old mum Jean return to work as a school’s dentist.

Her husband, Keith, coped for a year running the household and taking care of their children. 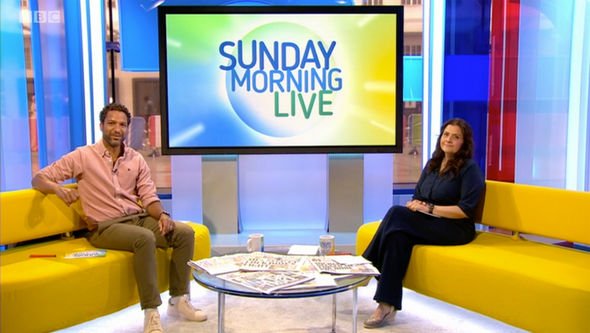 However, he found it very tiring to do the housework and cooking all day.

“The film explores why they made the, then controversial, to stay home with the kids,” Reverend Kate explained.

“The part that was laid out for me by convention is a part that would separate me from this child,” Roger said in the video.

“So there was a problem, and if I wanted to see my child, we would have to do something about it,” he added.

The documentary then showed the two dads combing their child’s hair and cooking the family meal, which was unheard of back in those days.

The other dad Keith explained that he hadn’t set out to be “a housewife” but wanted a different lifestyle.

Reverend Kate quickly chimed in, and let out a slight giggle: “He calls himself a housewife!”

“He sounds exhausted, the poor man,” the Reverend remarked as she watched in the cinema.

She later noted that the interviewer in the documentary was pressing the two fathers about whether it is “a bit weird, or a bit odd” to give up their role as a caregiver.

Reverend Kate was taken aback and said: “It’s so ahead of its time!”

She later remarked that as a “working woman herself”, she “owes these women something” as they were “pushing against the convention of the time”, as well as the whole system that was designed to work against them.

In discussion with other viewers after the screening, she added: “They were trailblazers really weren’t they? They were really trendsetters.”

Sunday Morning Live airs weekly at 10:30am on BBC One.