RESIDENT Evil fans buckle up – there's a new series on the horizon. 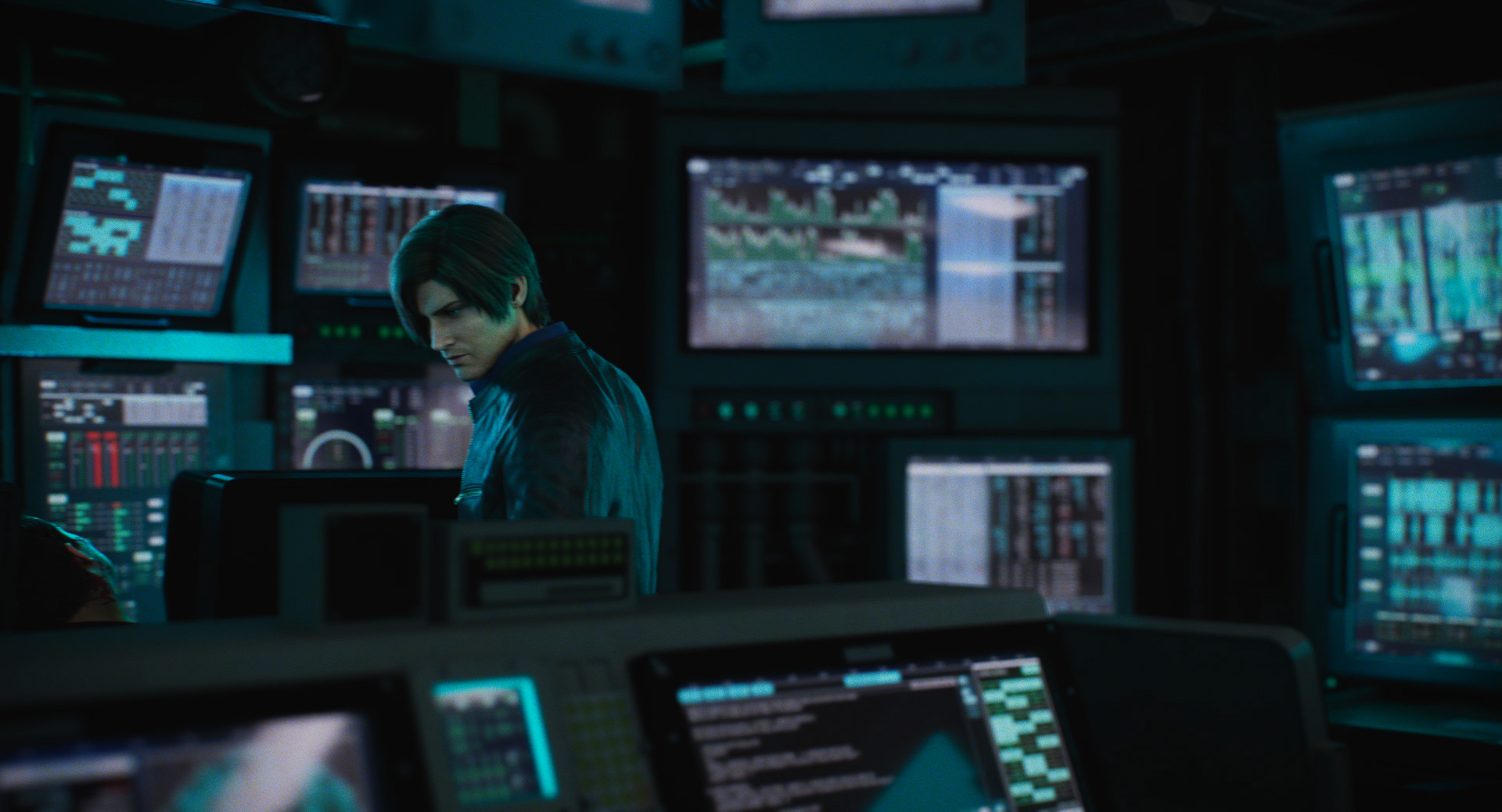 When is Resident Evil: Infinite Darkness released on Netflix?

The new installment of the Resident Evil franchise, Infinite Darkness, is set to release on Thursday, 8 July 2021, on Netflix.

The cast features the original members who voiced Claire and Leon in the game, for the 2019 remake of Resident Evil 2.

Leading the English voice cast are Nick Apostolides and Stephanie Panisello, who voiced the characters in Resident Evil 2.

The cast for the upcoming series is as follows: 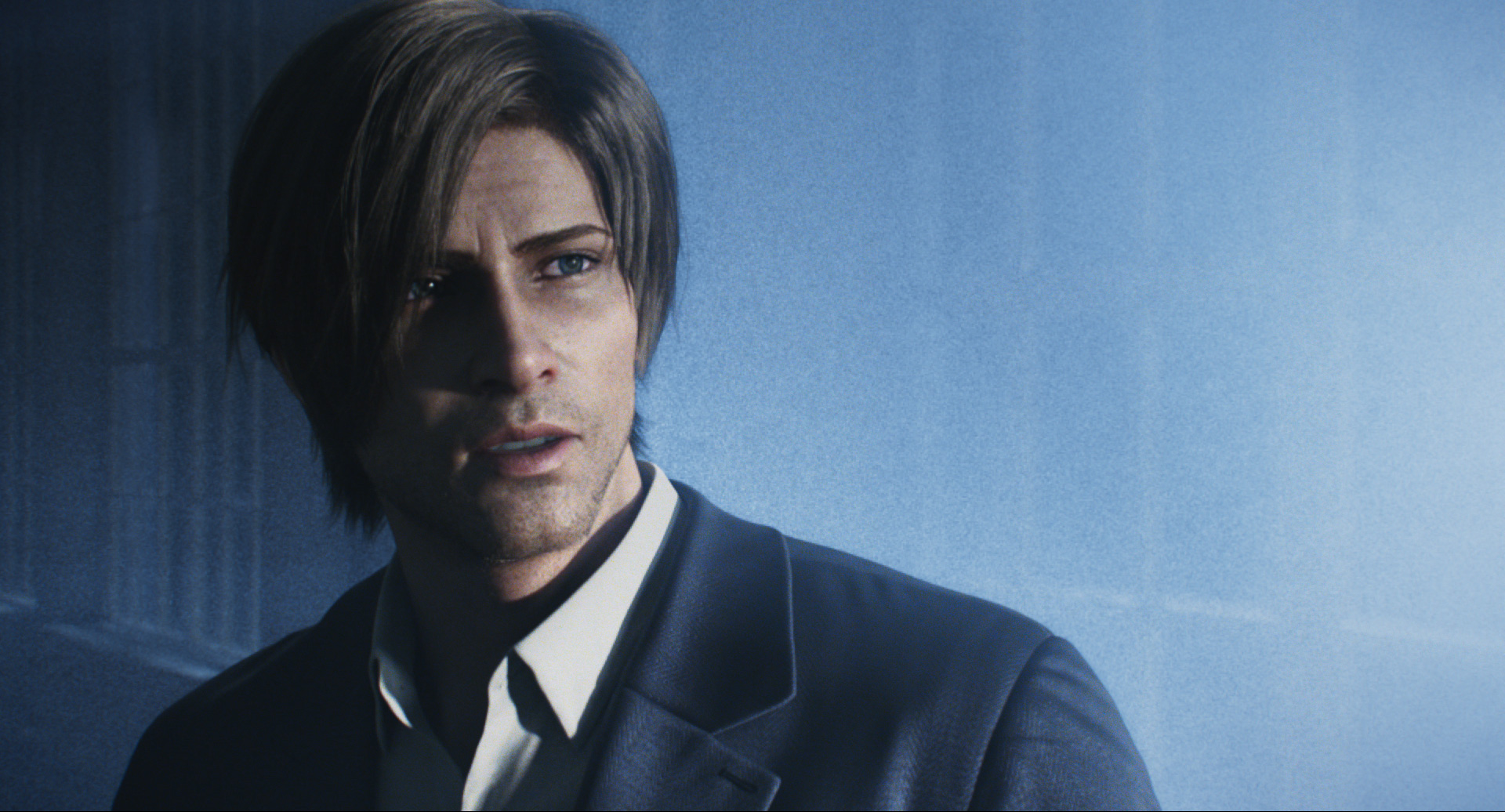 The trailer for the new series is at the top of this article. 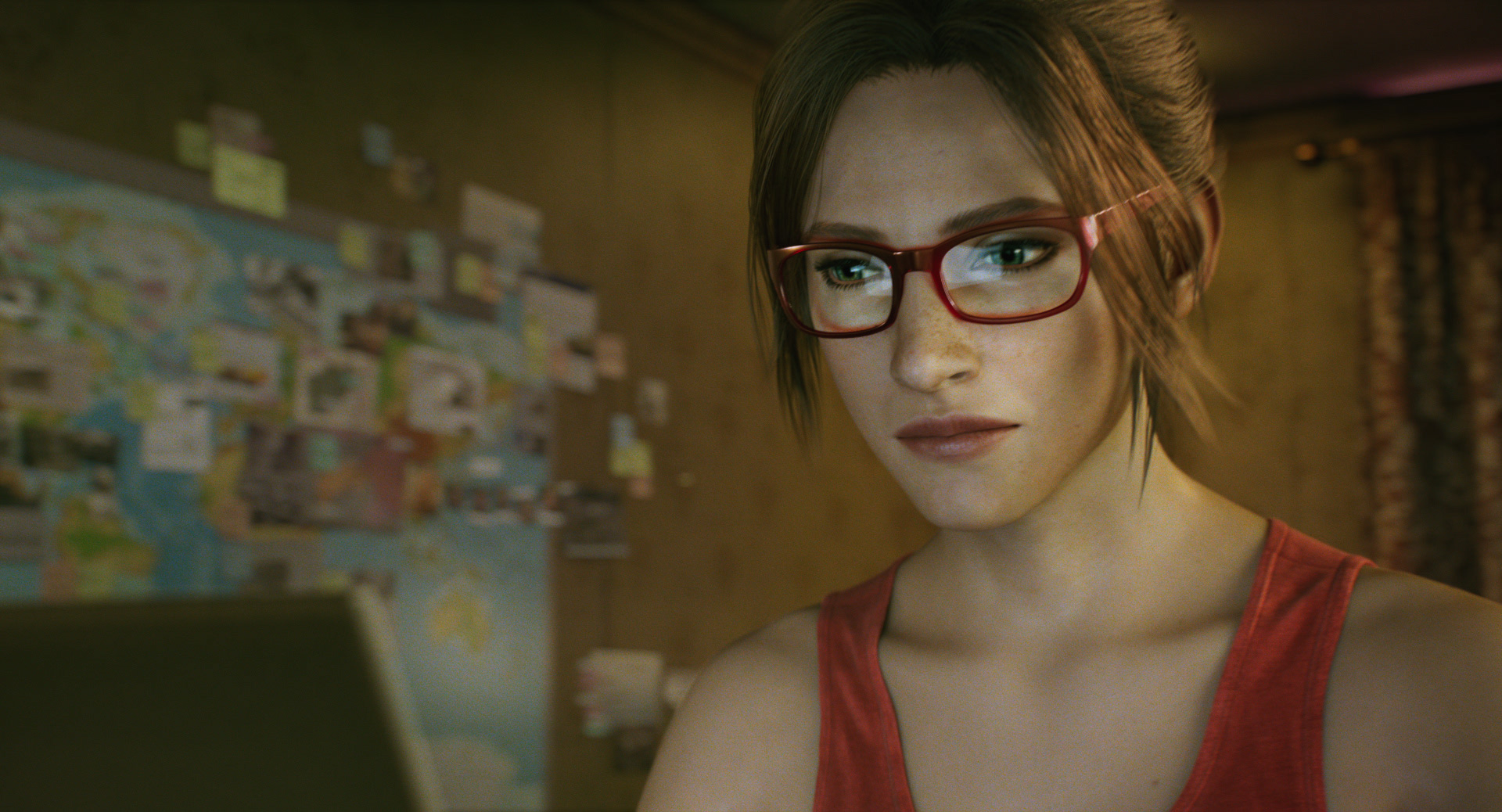 What is Resident Evil: Infinite Darkness about?

Resident Evil: Infinite Darkness is an animated show based on the Japanese horror video game series.

The original game, produced by Tokuro Fujiwara, was released on 22nd March 1996.

Leon and Jason are ordered by government bosses to investigate an unexplained cyber attack on the White House.

The attack saw President Graham under threat as zombie were let loose on the White House grounds. 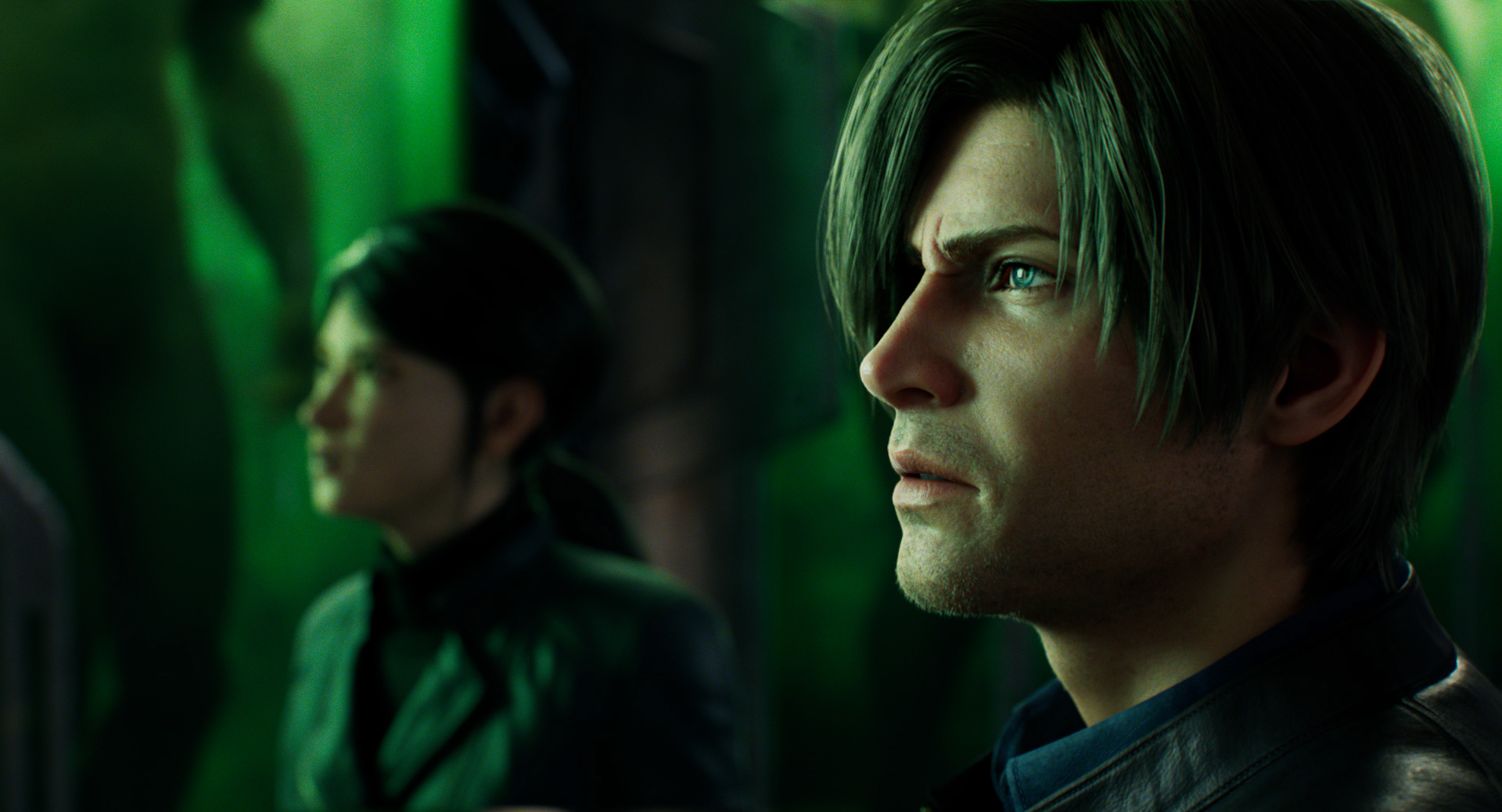 Meanwhile, Claire is on duty in the country of Penamstan, working on behalf of the human rights organization TerraSave.

She discovers that the White House attack is linked to a terrifying experiment that once occurred there and makes revelations about Jason's military career as well.

She reunites with Leon and Jason, and the trio team-up to expose the conspiracy and protect the government from a dangerous threat.