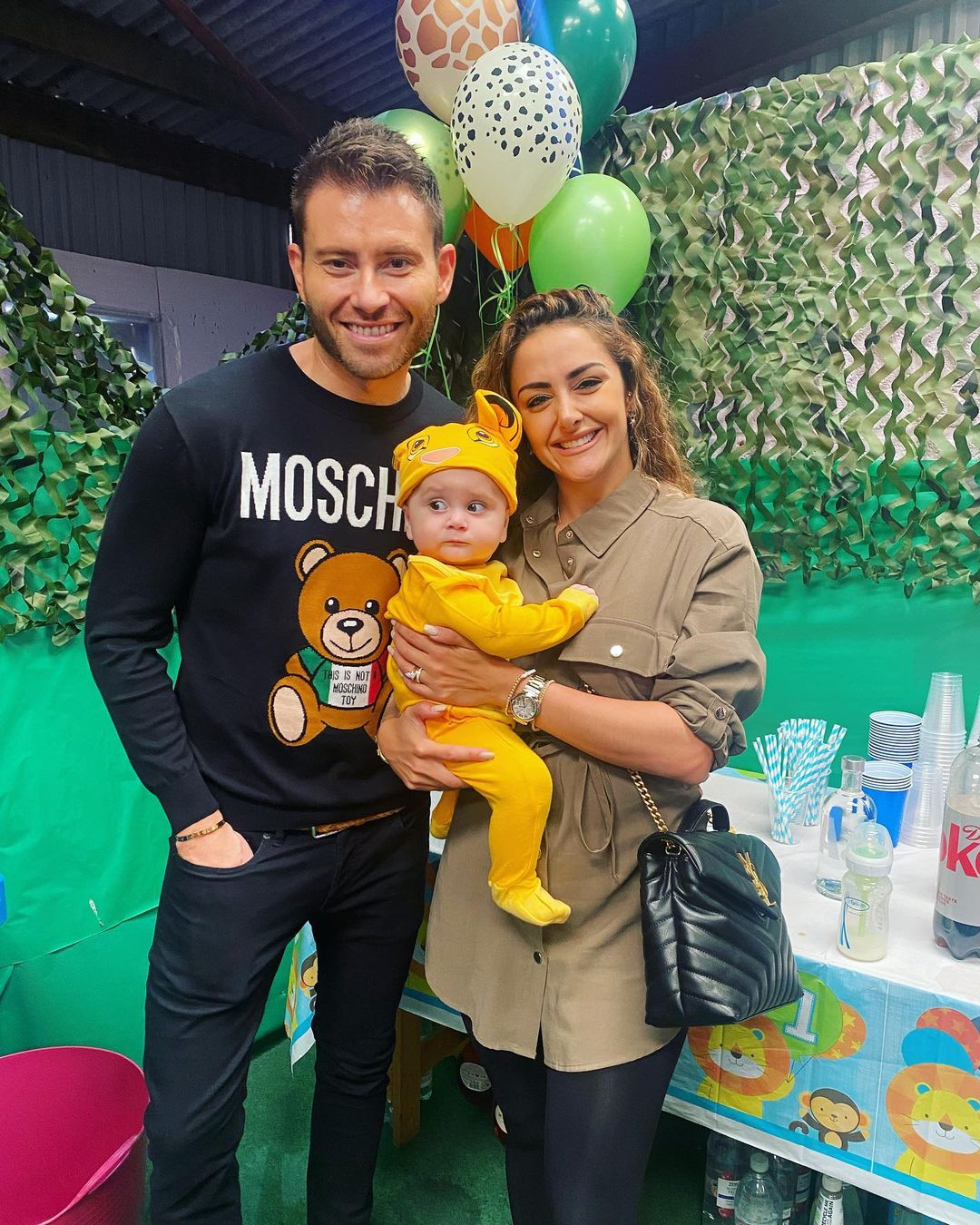 Speaking to OK!, she said: "It was a massive shock, it wasn’t planned at all.

“When I did the test and it was positive, it was just the biggest shock ever – I was so emotional."

She added: “I’m really keen to know – I really want a girl. It would be nice to have one of each, but whichever it is, we’ll be happy.”

Last month Real Housewives filming was been thrown into chaos after the cast had a blazing row over Hanna's new book title.

'Brains Are The New Tits' saw many of her cast mates take personal offence.

Insiders revealed that emotions bubbled over during filming as some of the housewives have had boob jobs and viewed the title as a direct attack.

Speaking to The Sun, a source explained: "It's been a huge source of friction in the cast – the title – Brains Are The New Tits feels like a swipe at some of her castmates who've had surgery and they're not happy.

"A couple of them in particular see it as a direct attack as they've had surgery, are married to rich men and aren't exactly known for their brains. It's all kicked off on set. There have been a couple of huge slanging matches, insults thrown, blazing rows."

The insider went on: "It all makes for good TV but they can barely film a scene before the arguments start. Hanna doesn't know why it's been such an issue but clearly a couple of the cast are insecure about it."

Proud Hanna previously said of her book on Instagram: "I am so excited to announce that I have written my first book! It’s something I have worked on day in and day out over lockdown and am so happy to be finally sharing it with you all.

"In the book I share my ten rules to make the most of your best asset. Along the way I interview other inspiring female entrepreneurs and through personal stories explore themes including inner resilience, imposter syndrome, building confidence and finding your tribe."

She added after the official launch party: "This has been a very personal project that I have been working on over the last 18 months so it really has been amazing to finally celebrate the launch of the book!"

Hanna joined Real Housewives Of Cheshire in 2018, and is married to cosmetic surgeon Martin.

The pair welcomed their first child Maximus James in February of this year. 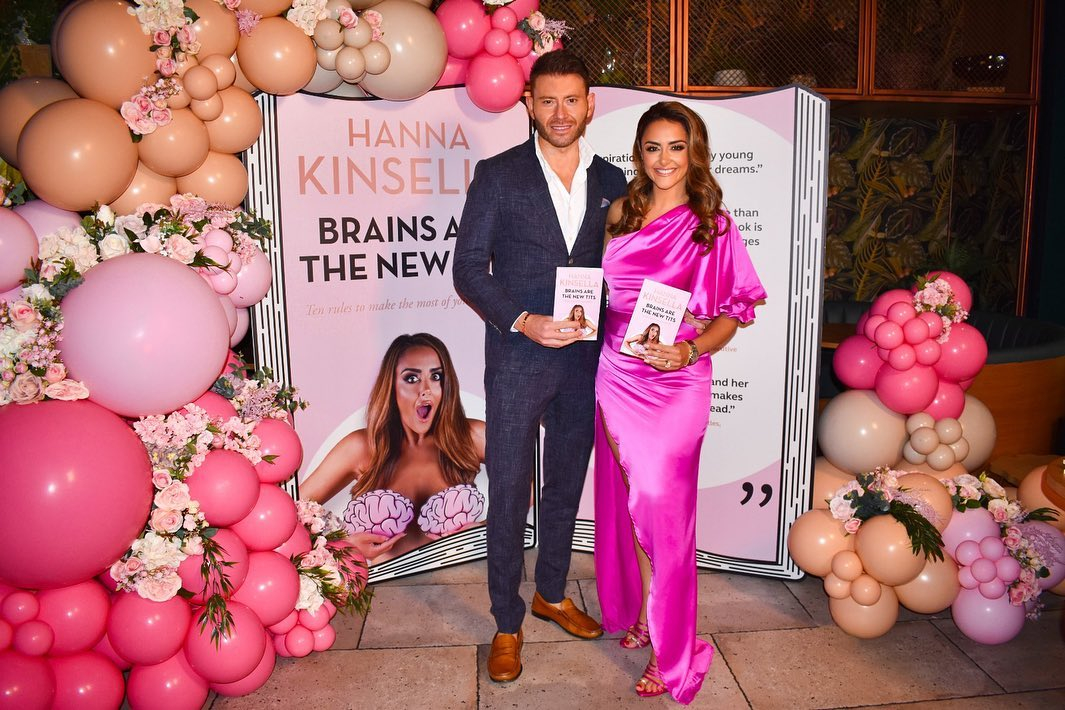 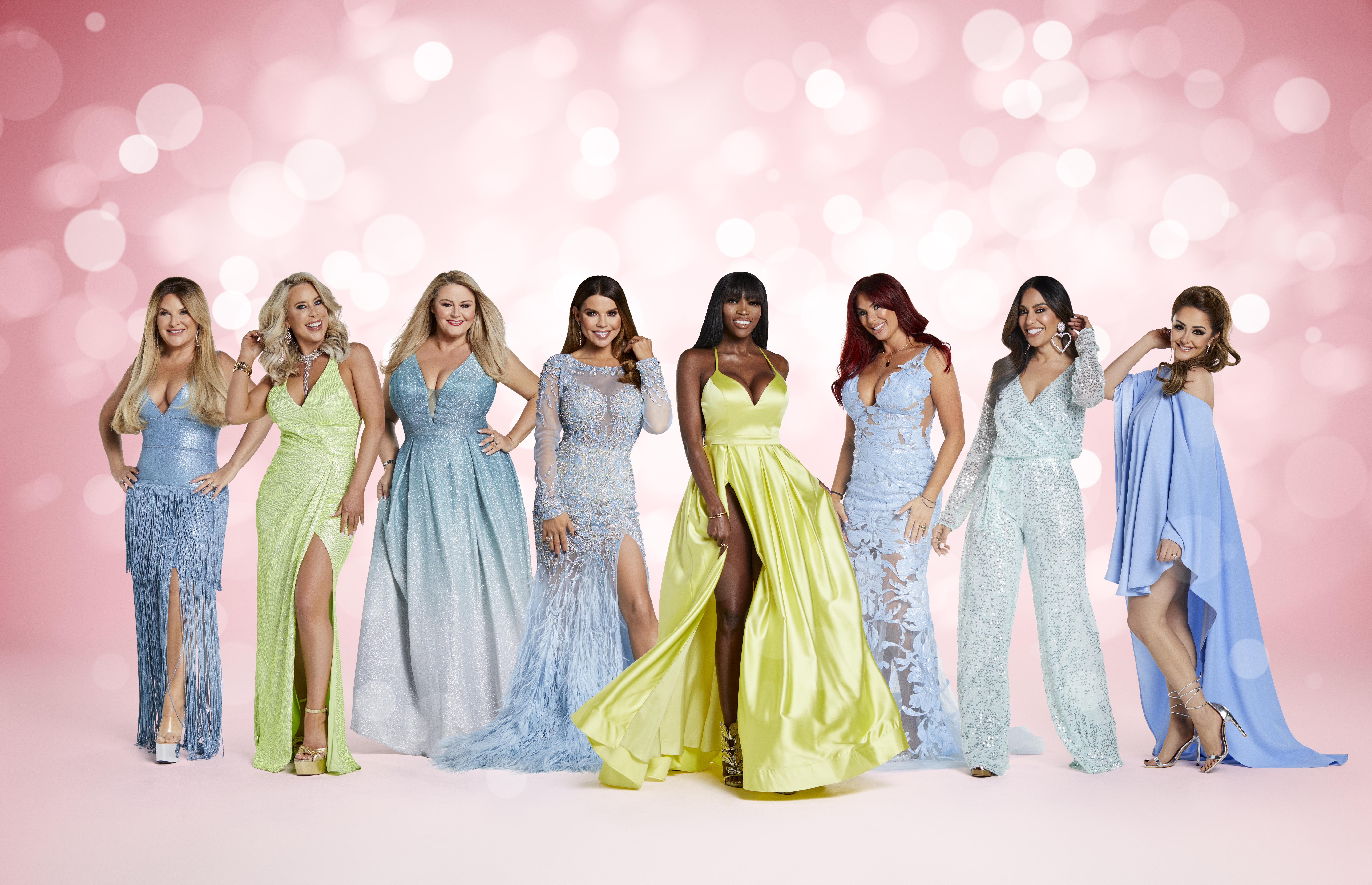