A MEMPHIS rapper has been arrested in Florida after police said he and two other men were caught burgling.

NLE Choppa, whose real name is Bryson Potts, was busted in Broward County after he was allegedly spotted by a dispatcher on a live feed jumping over a wall. 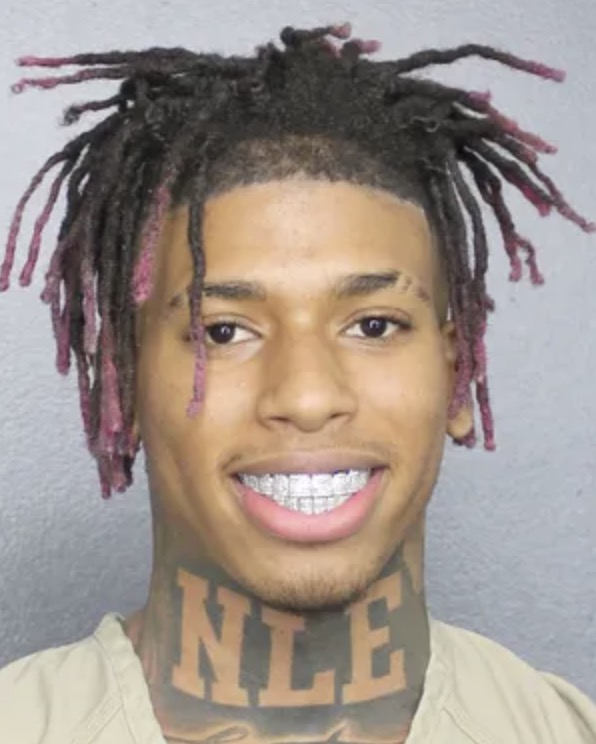 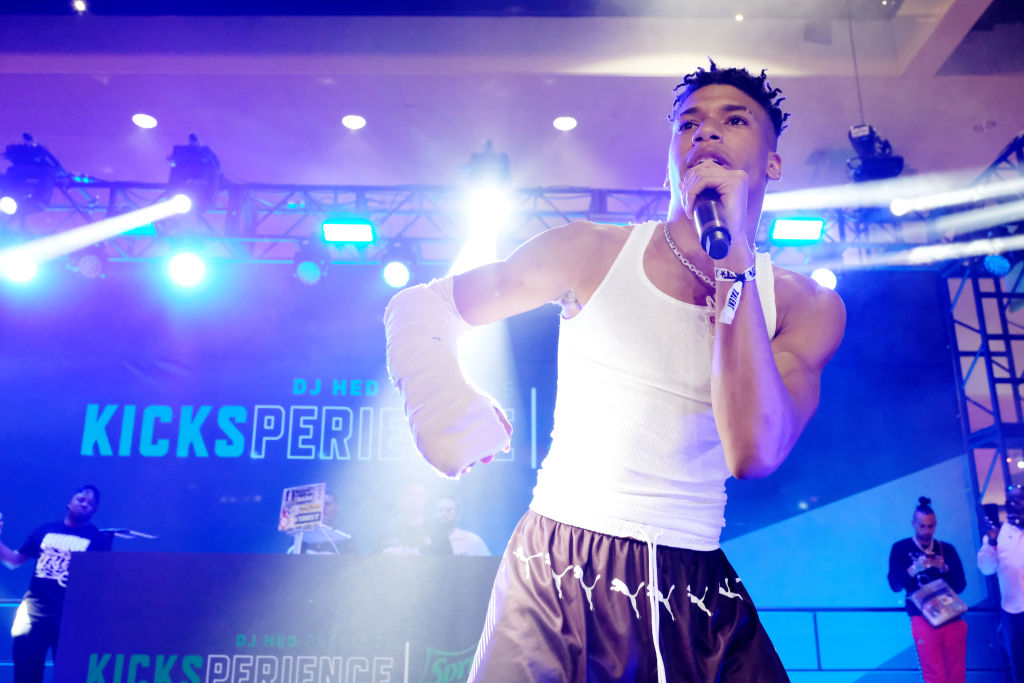 According to an arrest affidavit, the dispatcher who worked at a tow yard in Davie, Florida, near Fort Lauderdale, watched as a couple of cars pulled up to the business.

Two men wearing black masks then jumped over the fence and searched the property, records said.

They were identified as Potts and Zyrion Matlock.

Police said Potts was looking for a watch in a car that was towed away as part of an unrelated incident.

When cops turned up at the towing yard, Potts, Matlock, and Thony Coleman were still sitting in their car in the parking lot of the business, the affidavit said.

As the three men got out of the car, police found they were sitting on top of a Glock 27 and an AK-47 Draco pistol in a bid to hide the weapons, court records said.

None of them admitted to ownership of the guns.

Police also found a purple and yellow backpack. Seven grams of marijuana and three and a half Xanax pills were allegedly found inside.

The rapper did admit that the bag was his, the arrest record said.

NLE Choppa rose to stardom in 2019 with his single Shotta Flow, and his debut studio album Top Shotta was released on August 7, 2020.

In 2019 the rapper sparked a bidding war for his services, the newspaper reported.