The Good Morning Britain presenter, 43, was grilled by her fellow hosts ahead of her appearance on the BBC One dancing competition next month. 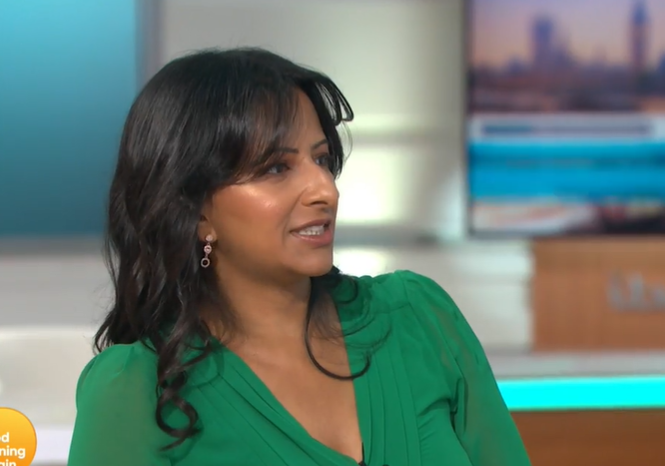 When Susanna Reid and Piers Morgan asked Ranvir if she'd started her training yet, the journalist made a surprise admission.

Susanna said: "Because in a normal season, you would now be up to your eyeballs in training, in sequins, in glitter"

Ranvir replied: "It's all happening a bit later. We can't – we've not met our partner yet."

She added: "I am eating fewer Pringles if that counts towards training, but that's as far as it got." 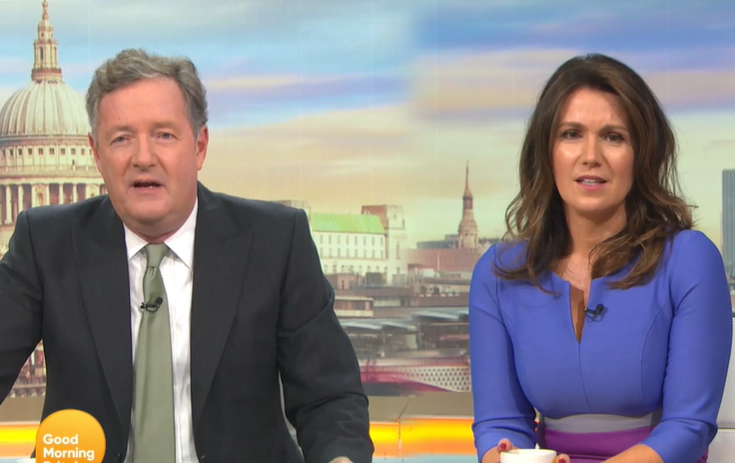 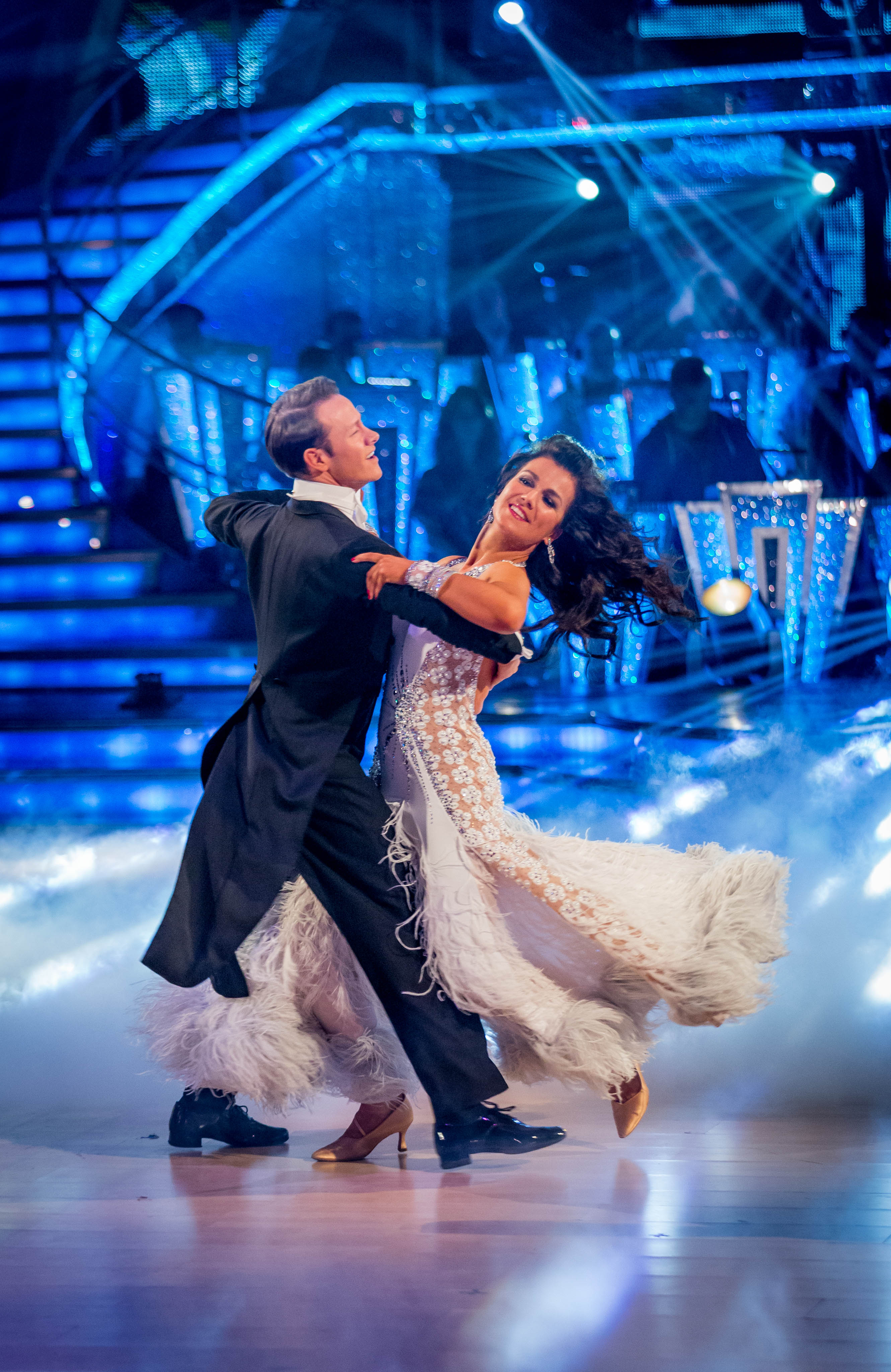 The BBC are set to film its launch episode on October 12, with the first live show planned for October 24.

Piers asked who Ranvir would like to be partnered with – and she replied: "Anyone who's got a sense of humour.

"The thing is, it's to do with the height. So I've got to figure out who the short one is."

Strictly were forced to input a series of restrictions on the new show to make sure it is safe during the pandemic. 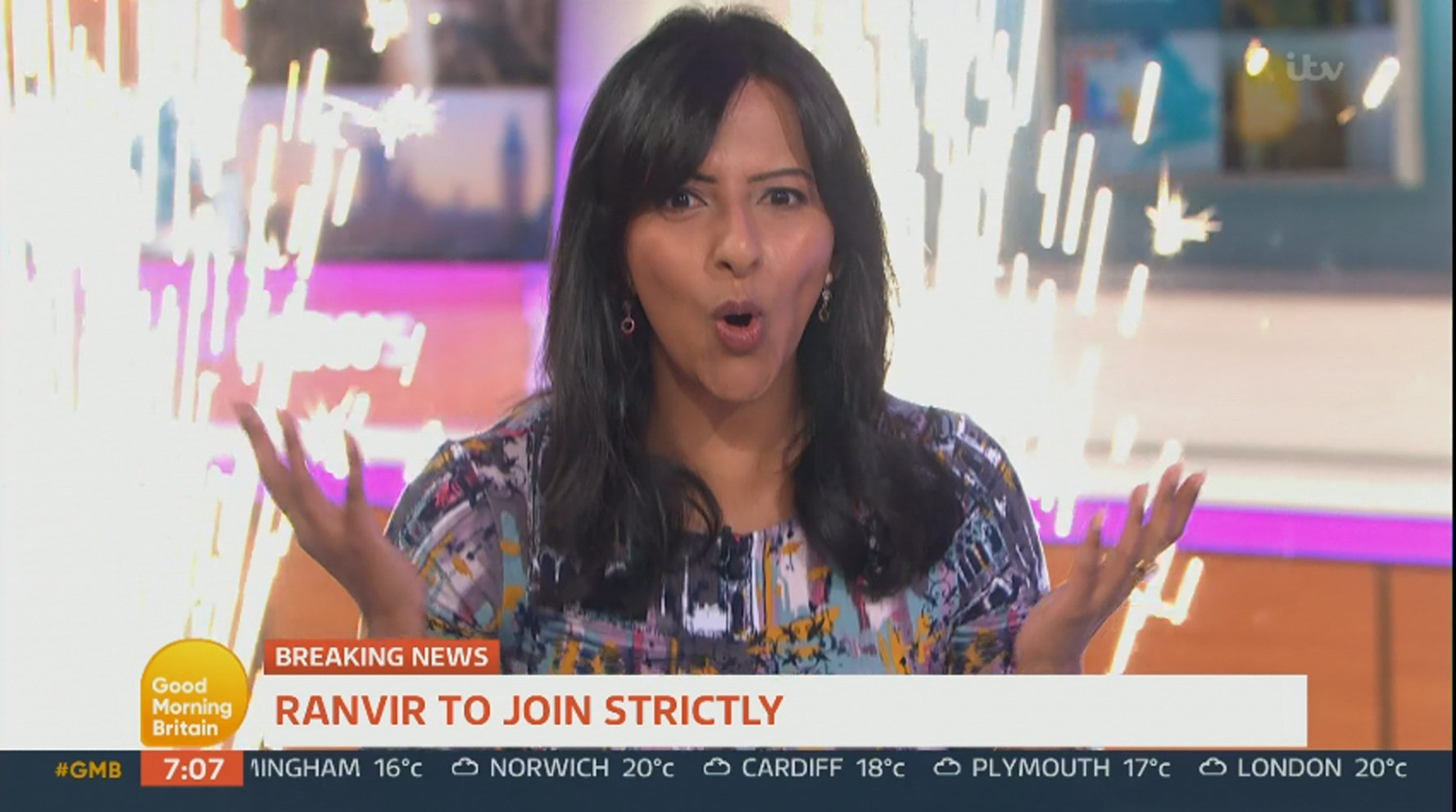 The Sun Online revealed that the series won't be headed to the iconic Tower Ballroom in Blackpool for the first time in Strictly's history.

The Blackpool show is usually a highlight of the series but has had to be cancelled this year because of Covid-19.

Meanwhile, the Sun revealed last week that BBC bosses also have a stand-by list of celebs who can step in if anyone ends up having to pull out due to the virus.

In additional moves relatives, who have previously been able to be around during rehearsals, are also likely to be banned.