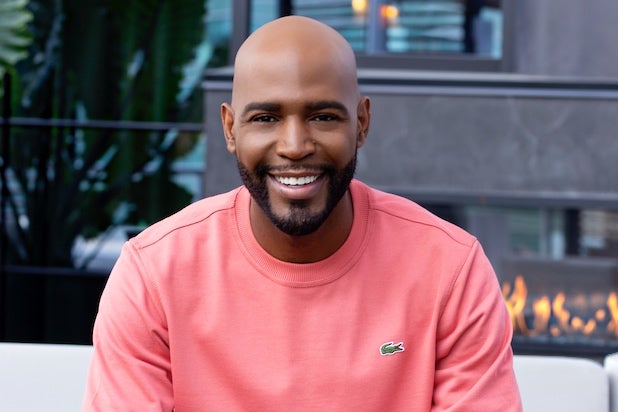 Brown will guest star on the Daniel Radcliffe-led series in the role of Lucas, “a flamboyant patriot who creates a little drama,” per his official character description.

The third season of “Miracle Workers” is set in the American Old West and will star returning cast members Radcliffe, Steve Buscemi, Geraldine Viswanathan and Karan Soni. Dan Mirk and Robert Padnick are showrunners on the series’ third installment, which does not yet have a title.

Set in the year 1844, Season 3 of “Miracle Workers” will follow an idealistic small-town preacher (Radcliffe) who teams up with a wanted outlaw (Buscemi) and a liberated prairie wife (Viswanathan) to lead a wagon train west on the Oregon Trail across an American landscape which, much like today, is fraught with both promise and peril.

An Emmy-nominated TV host for his gig on Netflix’s “Queer Eye,” Brown will next be seen in the streaming service’s “Dear White People” in a guest star role for its upcoming fourth and final season. He recently starred in Freeform’s romantic comedy “The Thing About Harry” opposite Jake Borelli.

Brown is the host of his self-titled Luminary podcast, “Karamo,” which offers an “in-depth look at life’s thorniest issues through the lens of his celebrity guests and fans from around the world.” He is also the co-founder of the beauty and skincare company MANTL and the author of “Karamo: My Story of Embracing Purpose, Healing, and Hope” and the children’s book, “I Am Perfectly Designed,” which he co-wrote with his son Jason “Rachel” Brown.

He is repped by ICM Partners and Meyer Downs.