Queen of the South returned last night, Wednesday, May 26, on USA Network for its eighth episode in season five and Teresa Mendoza (played by Alice Braga) has got plenty of stresses to deal with. If it isn’t the CIA on her back or Boaz (Joseph Thomas Campos) trying to take over the business, it’s Kostya (Pasha Lychnikoff) wanting to kill her and her loved ones. Here’s everything we know about the man behind Teresa’s latest threat.

WARNING: This article contains spoilers from Queen of the South.

Who plays Kostya in Queen of the South?

During his career, he has had various small roles in some of the biggest shows around including CSI: Miami, New Girl, The Blacklist, NCIS Los Angeles and MacGyver to name just a few.

One of his biggest roles was in the Western series Deadline where he played a character called Blazanov for a year.

He also starred in mini-series Bent and Fizruk but comedy fans might recognise him for a couple of other shows. 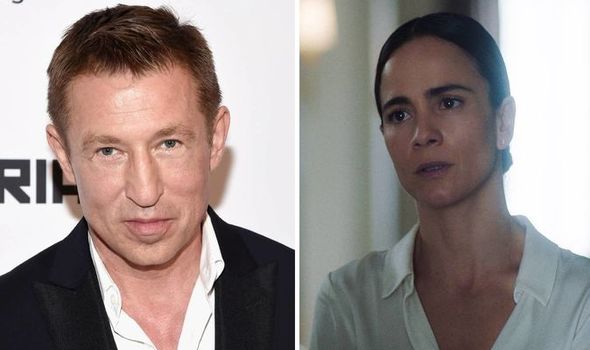 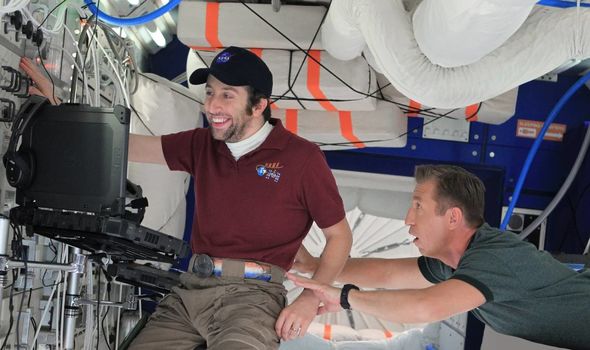 In 2016, Lychnikoff starred as Yvon in the American adaptation of Shameless.

Yvon was the estranged husband of Svetlana (Isidora Goreshter) who appeared in season seven.

When she was confronted about sleeping with him, Svetlana said she was going to “take care of it” but when she returned, she had blood on her face and clothes, hinting at the fact she killed him.

This isn’t the only comedy the actor is known for as he was also in The Big Bang Theory. 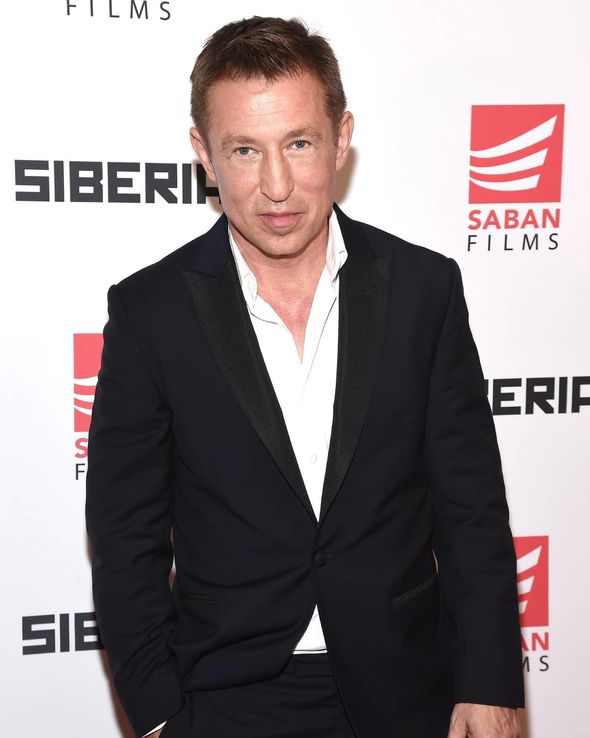 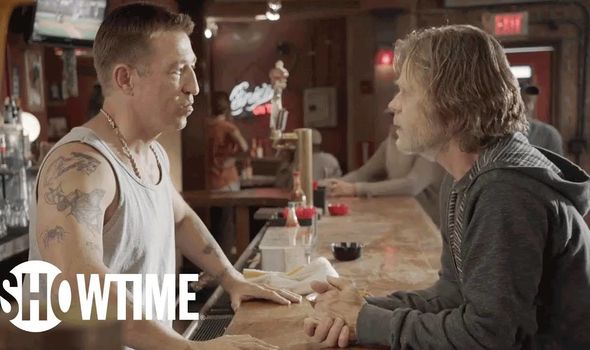 He played Dimitri in The Big Bang Theory, the Russian astronaut who works alongside Howard Wolowitz (Simon Helberg) during their space mission.

Dimitri continues to make fun of Howard for his relationship with his mum and calls him Fruit Loops, much to his annoyance.

More recently, he was in the drama Ray Donovan as Ivan Belikov, Insomnia as Koval and Netflix’s Good Girls as Nico.

Lychnikoff has some film credits under his belt as well.

The American-Russian actor has been in movies including Siberia, Follow Me, A Good Day to Die Hard and Cloverfield.

One of his biggest film roles will be in the upcoming movie Bullet Train which is currently in post-production.

As of yet, it isn’t clear who he will play but Lychnikoff will be sharing the screen with the likes of Joey King, Brad Pitt and Lady Gaga.

For now though, fans can enjoy seeing him cause mayhem on Queen of the South.

Teresa has got a dilemma on her hands as Kostya is determined to kill all who she loves if she doesn’t hand over the business.

But is she really willing to give up everything she’s worked for and go live a normal life?

Queen of the South is nearing its end with just two more episodes left until it reaches its epic conclusion.

Queen of the South season 5 continues on USA Network.