As is tradition with The Crown, Emma Corrin will be replaced by Elizabeth Debicki for the fifth series of the Netflix hit. The rest of the cast will also be replaced for the second time since it began and Emma insisted she is excited to see what Elizabeth will do in the role of Princess Diana when the show returns.

Speaking on BBC Breakfast, Emma said: “I really do [feel sad] but I think I have made my peace with letting Diana go.

“I was so lucky to take her on a journey from 16 to 28 and it was an incredible arc. It feels bookended where we left her at the end of season four.

“It makes sense for me to leave her at that part and I’m so excited to see what Elizabeth does.

“For me the thing that’s going to be sad is to not be with these incredible people every day. 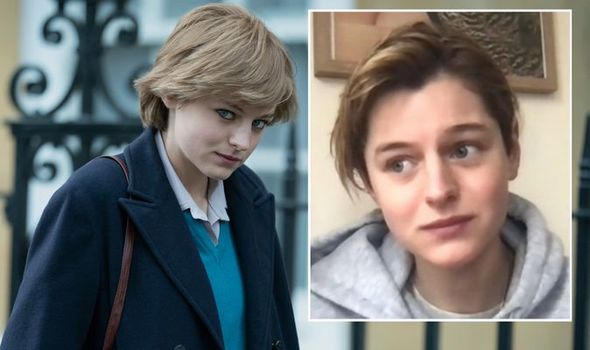 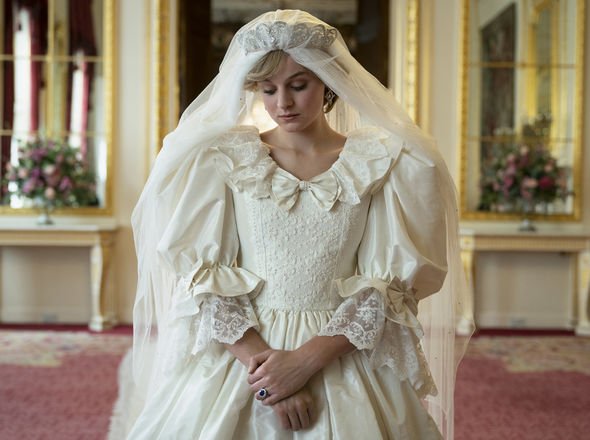 “It’s crazy we stopped filming a year ago but it still feels like I’m missing something every day when I’m not going into make-up at 6am and seeing Josh.

“It’s strange not having these people in your life every day.”

Opening up about her Golden Globes win, Emma remarked “you are only as good as the people around you, who add to your experience and the ability for you to be able to do your job,” as she paid tribute to her co-stars.

She continued: “On our The Crown WhatsApp group yesterday, we were congratulating each other but also saying that this is us as a group, we couldn’t have done this without each other. 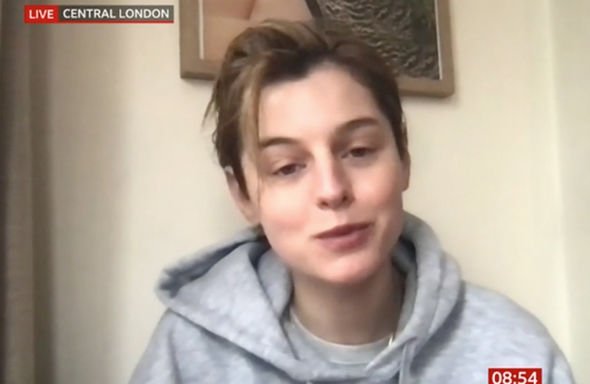 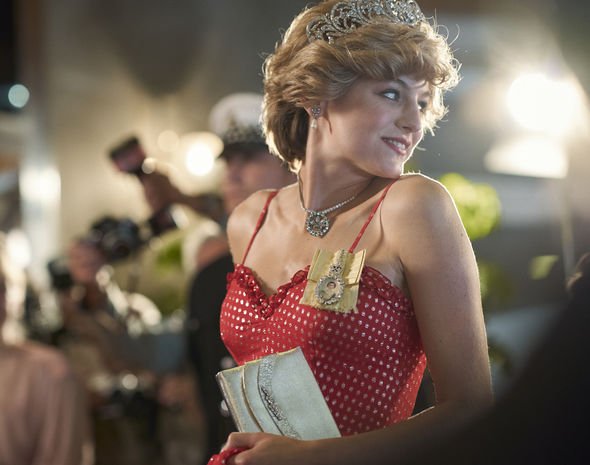 “For Josh we spent so much time together because we were filming almost every day together and it makes the experience incredible.

“I learned so much from him, he’s an incredible person and the most talented actor, it was a complete blessing to work alongside him.”

Emma’s win at the Golden Globes came after Prince Harry said he feels more comfortable watching The Crown than reading headlines about his marriage to Meghan Markle.

Asked what she thought of his comments, Emma shared: “It was a strange one because we talk about this a lot in interviews as a cast.

“Because it’s fiction, it does feel incredibly far from the actual real family and in a way, us as actors have to distance ourselves from it to do our job well.

“At the same time, when I watched that interview, I felt moved by it and grateful for what he said because it means a lot to know he can appreciate it for what it is.

“It’s interesting he said he would rather watch that instead of read the press.”

Accepting her award at the Golden Globes, Emma thanked Princess Diana noting she had taught her “compassion and empathy”.

She gushed: “Most of all, thank you so much to Diana. You have taught me compassion and empathy beyond any measure I’ve ever imagined.

“On behalf of everyone who remembers you so fondly and passionately in our hearts, thank you.”

Filming for the fifth series of The Crown is expected to start later this year with Elizabeth Debicki taking over as Diana.

BBC Breakfast airs daily on BBC One at 6am.