PREGNANT Louise Thompson has revealed that she was in an "absolutely devastating" house fire, detailing her terrifying ordeal in an Instagram post this morning.

The 31-year-old Made In Chelsea star shared her heartache as she revealed at one point she "lost" her beloved pet dogs in "blinding smoke". 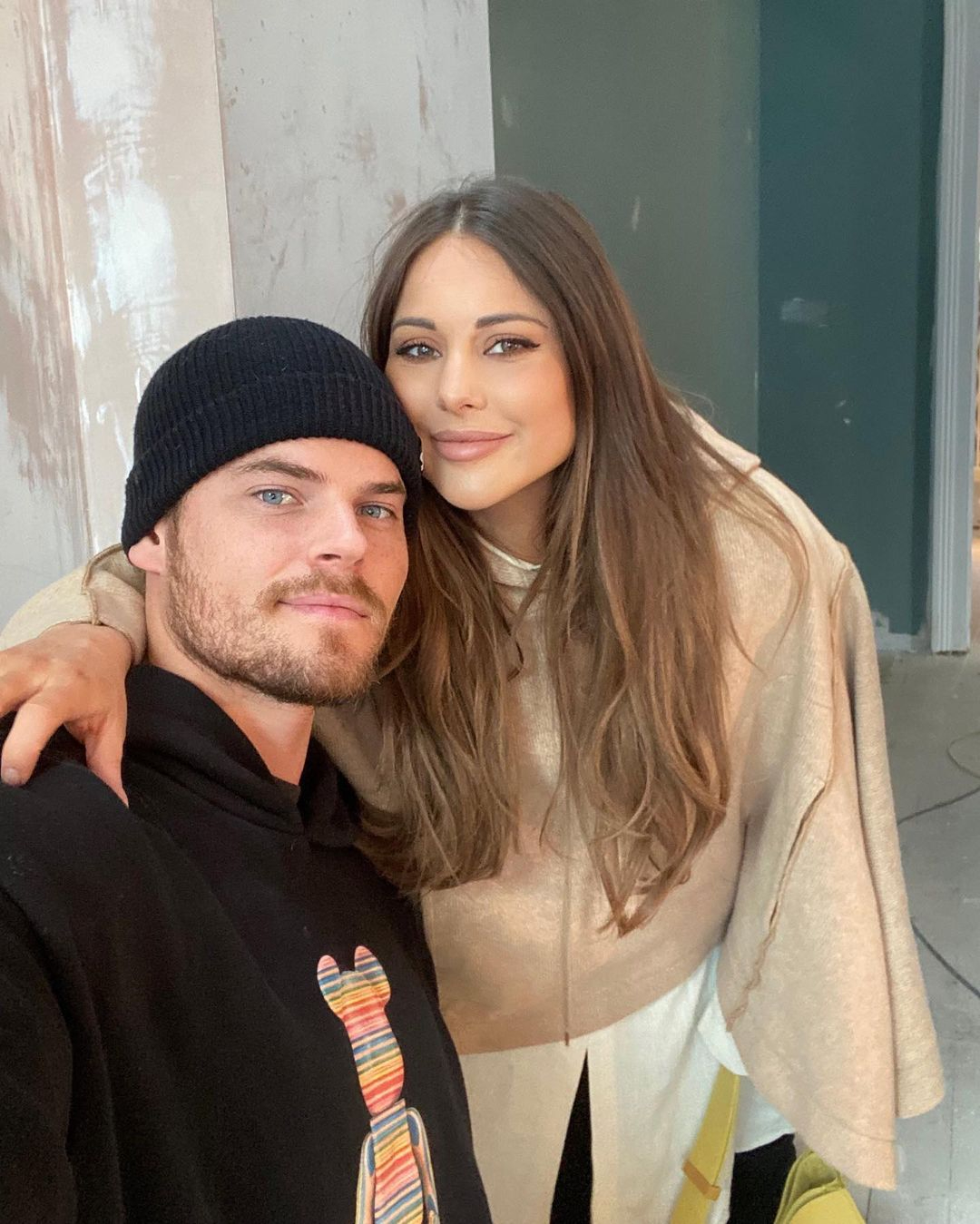 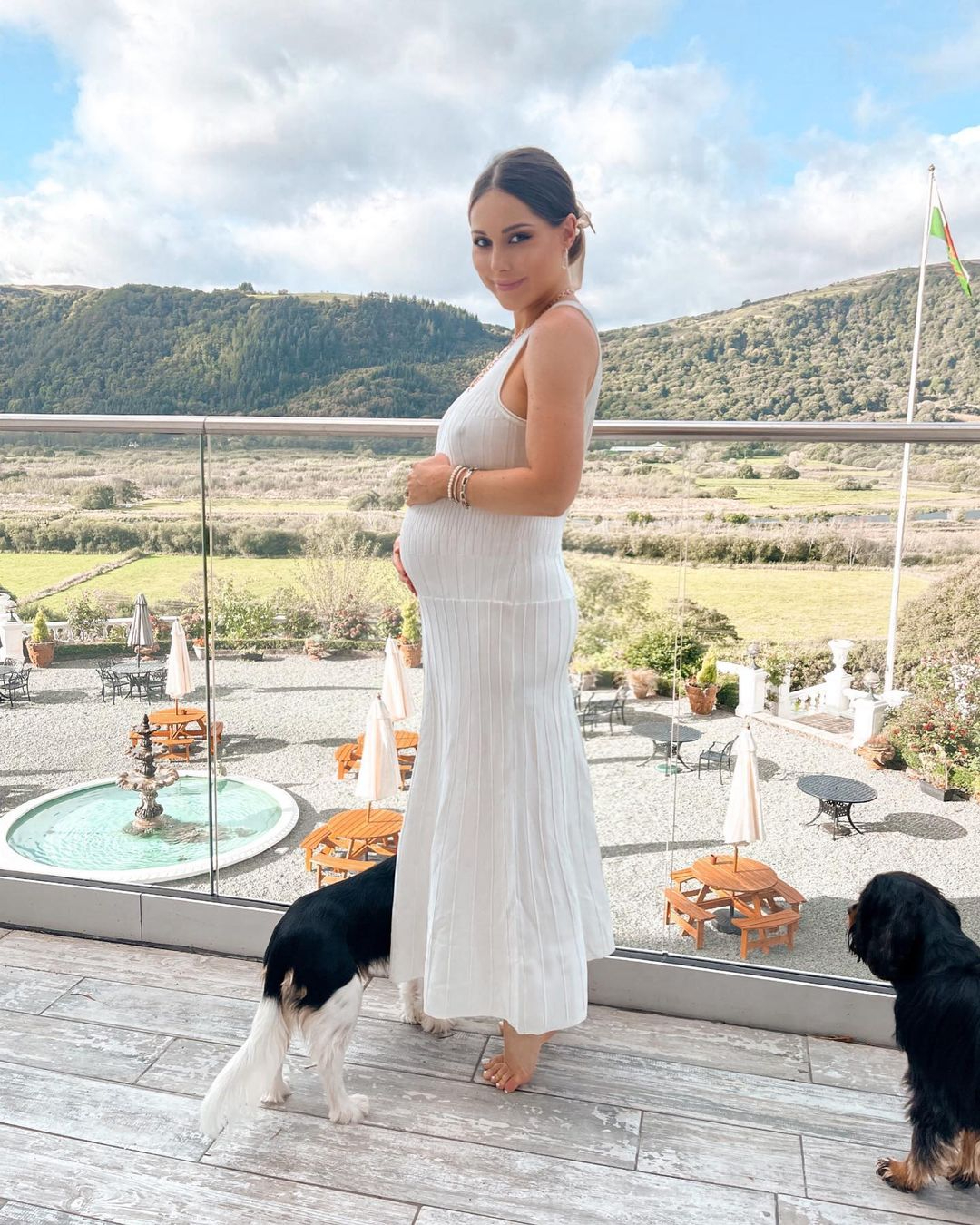 The TV favourite spoke out after her social media absence sparked speculation that she'd secretly given birth – also wanting to warn followers about the importance of fire safety.

Posting to her Story, Louise wrote: "A few of you have noticed we have been offline since Wednesday. Contrary to popular opinion, I haven't gone into labour, but we were involved in a bad house fire in the middle of the night.

"Thankfully myself, Ryan, my mum, and the dogs are all ok. It was an absolutely devastating experience, but we managed to get out with minimal damage to our health (including the dogs who we lost in the blinding smoke at one point.)"

Louise went on to praise emergency services for being at the house "in two minutes", adding that she is still in shock but "grateful for our luck".

The mum-to-be added that she was sharing the news for two reasons; to thank emergency services, and raise awareness.

She wrote: "Until you have experienced this type of a fire first hand I don't think you understand the sheer power of it… The thick chemical smoke travelled so fast throughout the house, which meant that within seconds it was impossible to see or breathe."

Louise then added: "I urge you guys to check your fire and smoke alarms TODAY because without them we might not have woken up and there may not have been an escape route out."

She detailed: "No one had done anything wrong, there was nothing we could have done to prevent it. A wine cooler that no one ever really touched exploded in the middle of the night.

"Fridge fires are scary because there is no build up and they happen without warning. It doesn't start slowly releasing a bit of smoke to trigger the alarms giving you a chance to think about things.

"It's zero – 100 sort of situation. I also believe the combination of electricity with water and plastic is a pretty toxic combination. The air honestly smelled of pure poison."

Confirming that she and fiance Ryan Libbey are now homeless, Louise rounded up the post: "Now we are trying to wrap our heads round everything and our main priority is to find somewhere to live."

The horrifying ordeal comes just weeks after Louise revealed that she and Ryan are expecting a baby boy, with the pair announcing her pregnancy in May.

She is due to give birth later this year, with Louise saying they are "counting our blessings" as she got pregnant just months after suffering a devastating miscarriage.