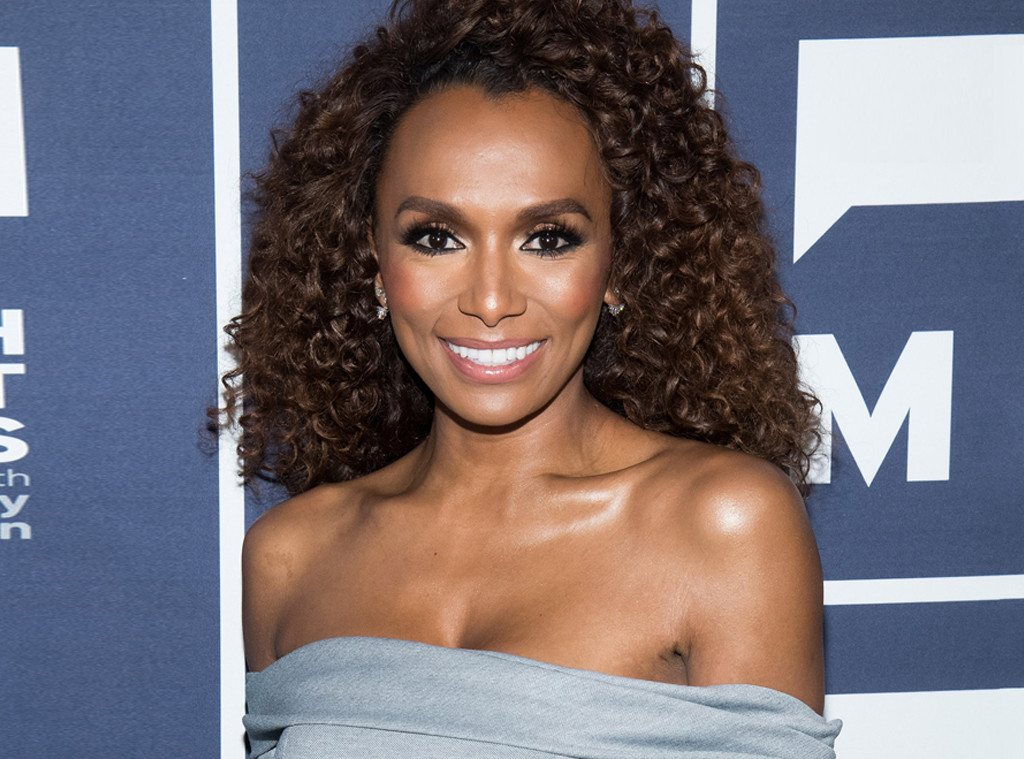 Janet Mock just made history. The Pose writer and director signed a multi-million-dollar deal with Netflix, becoming the first black transgender woman to establish an overall deal with a major studio.

“This deal is so bonkers,” Mock said in a video posted by Netflix. “I, of course, will be writing and directing and develop a few hush-hush projects that I can’t really talk about, but one of them is a half-hour drama and another is a college series, so I’m really excited for that.”

“You know, 84 percent of Americans say that they don’t know and/or work with a trans person. And so, there’s potential now with Netflix’s worldwide audience to introduce millions, hundreds of millions of viewers, to trans people and showing people who may not understand us that we can tell our own stories.”

Transparent creator Jill Soloway, who identifies as non-binary, has a production deal with Amazon.

Mock serves as a producer, writer and director on Pose. She also helmed an episode of Murphy’s upcoming series The Politician.

“As a best-selling author, producer and director, Janet Mock has demonstrated she knows how to bring her vision to thrilling, vivid life,” Cindy Holland, Netflix VP of original content, told Variety. “She’s a groundbreaker and creative force who we think will fit right in here at Netflix.”

In addition to her work on Pose, Mock wrote two books, Redefining Realness and Surpassing Certainty and served as a producer on The Trans List documentary.