PIERS Morgan has defiantly posted a picture with Amanda Holden after backing her in her Phillip Schofield row.

Outspoken Piers once again proved where his priorities lie in the bitter feud by going onto Amanda's new Heart radio breakfast show. 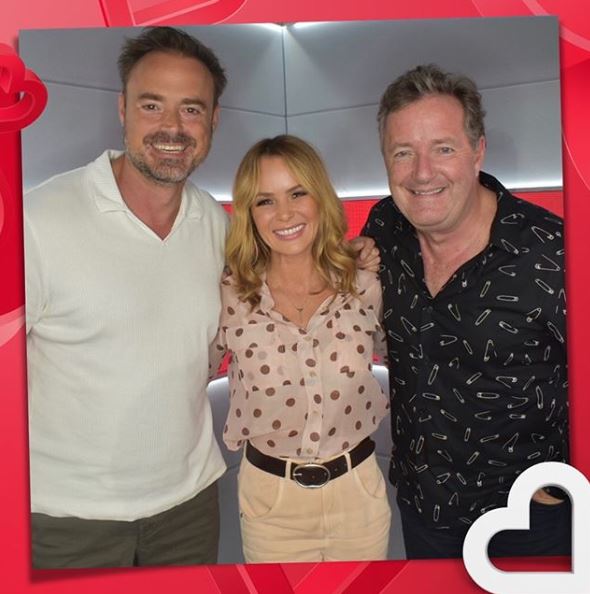 "We’re all [emoji] love!" he captioned the Insta snap, which also involved Amanda's co-presenter Jamie Theakston, with a love heart on the frame.

"Lovely to catch up with @noholdenback & @jamie.theakston on their brilliant new @thisisheart show – the 2nd best breakfast show in Britain."

Piers, of course, was referring to his TV breakfast show, Good Morning Britain, as the best.

Yesterday, he took to Twitter to defend Amanda, 48, as one of the "nicest and most genuine people in this tawdry industry." 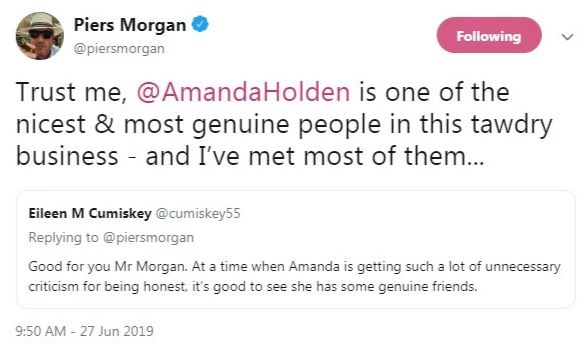 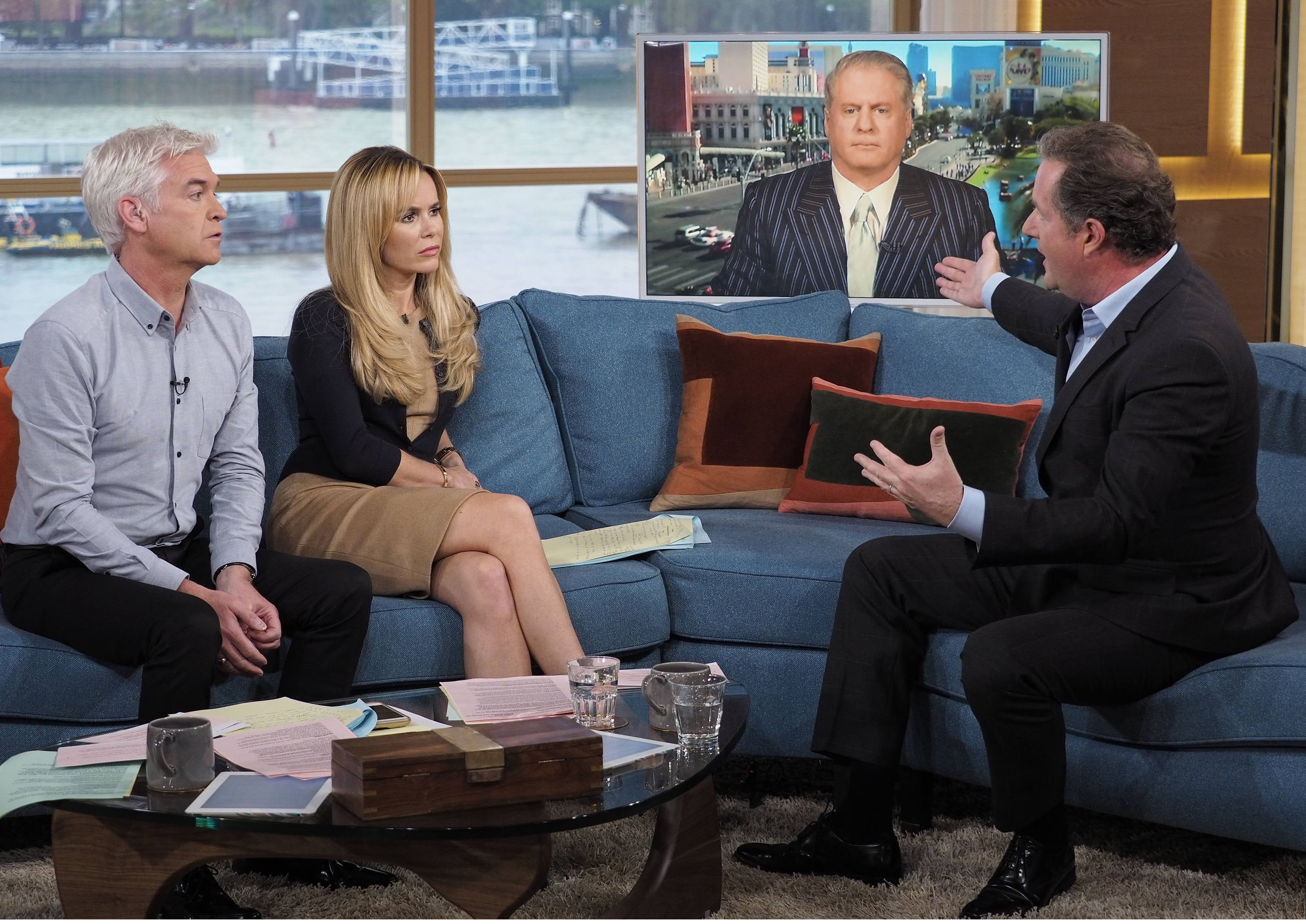 It came as a Twitter follower praised the 54-year-old for being a "genuine friend" to the Britain's Got Talent judge following her bitter fallout with Phil.

"At a time when Amanda is getting such a lot of unnecessary criticism for being honest, it’s good to see she has some genuine friends," said the fan.

Piers replied: "Trust me, @AmandaHolden is one of the nicest & most genuine people in this tawdry business – and I’ve met most of them…"

The Good Morning Britain host is a long-term friend of Amanda who he worked alongside on the BGT judging panel back in 2007. 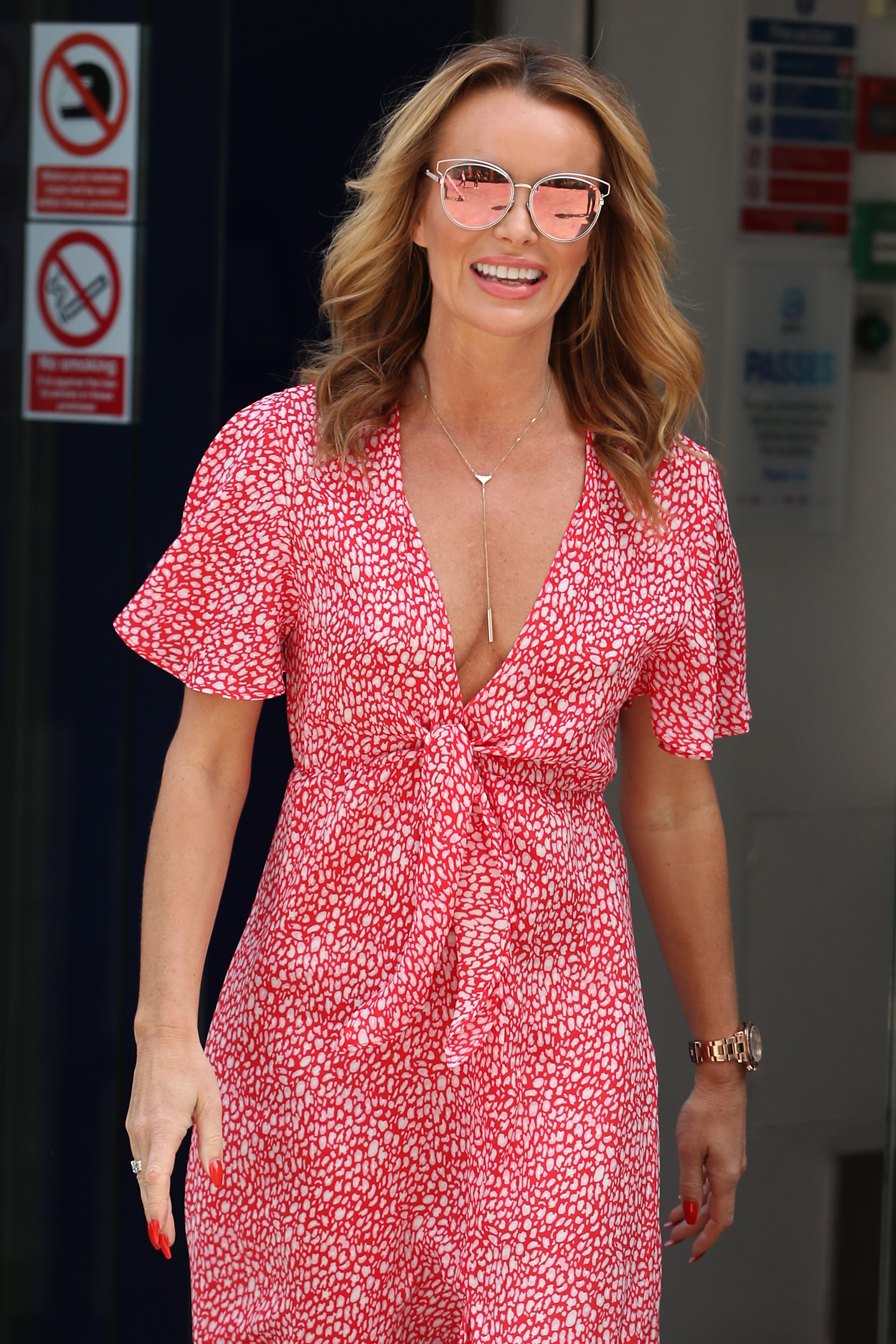 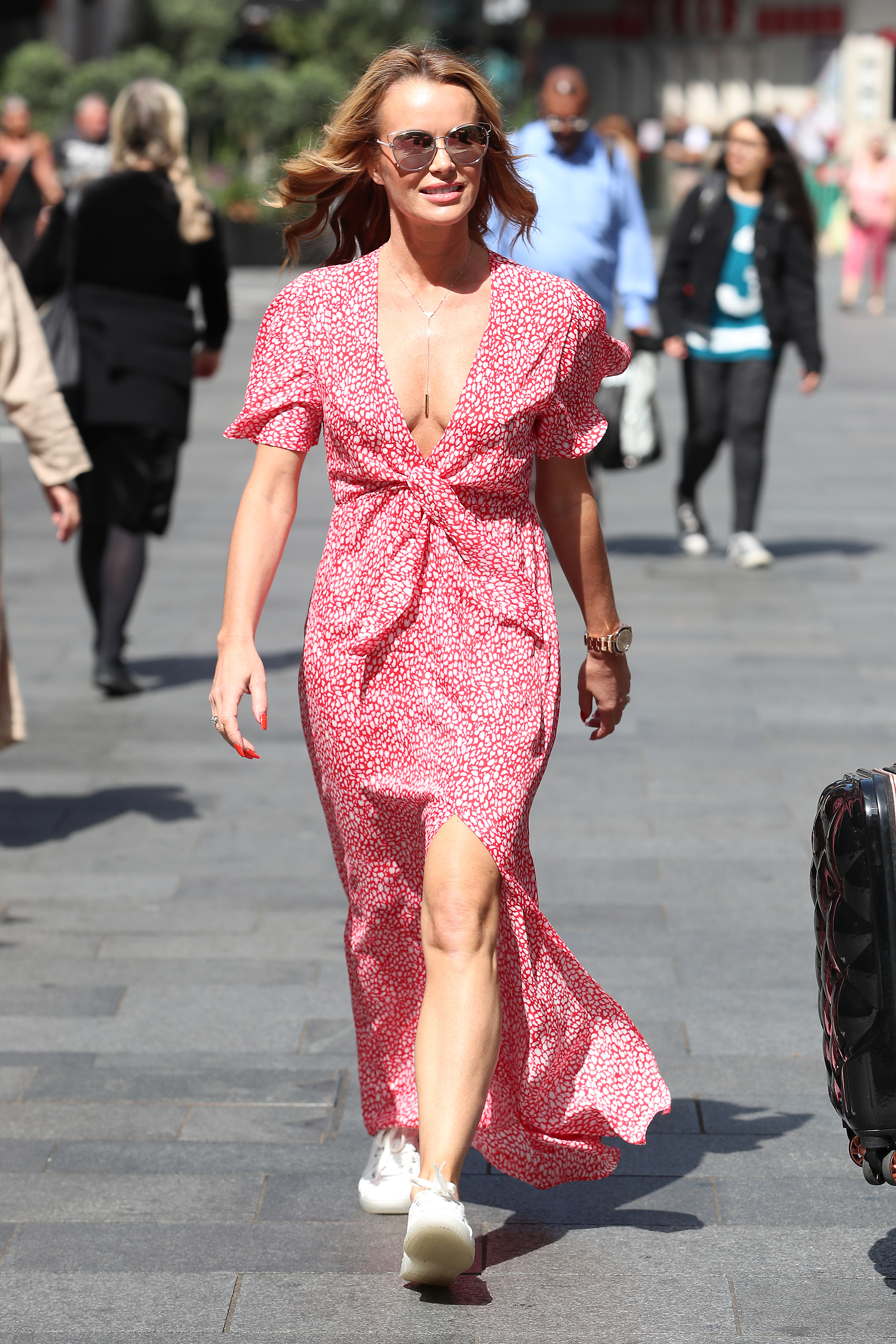 She didn't show any signs of stress over her feud with PhillipThe comments and pictures appeared to show Piers' loyalty to Amanda who is locked in a bitter row with the This Morning host.

Their argument is over Amanda losing out to Rochelle Humes to be Holly Willoughby's stand-in while she was filming I'm A Celebrity last year. 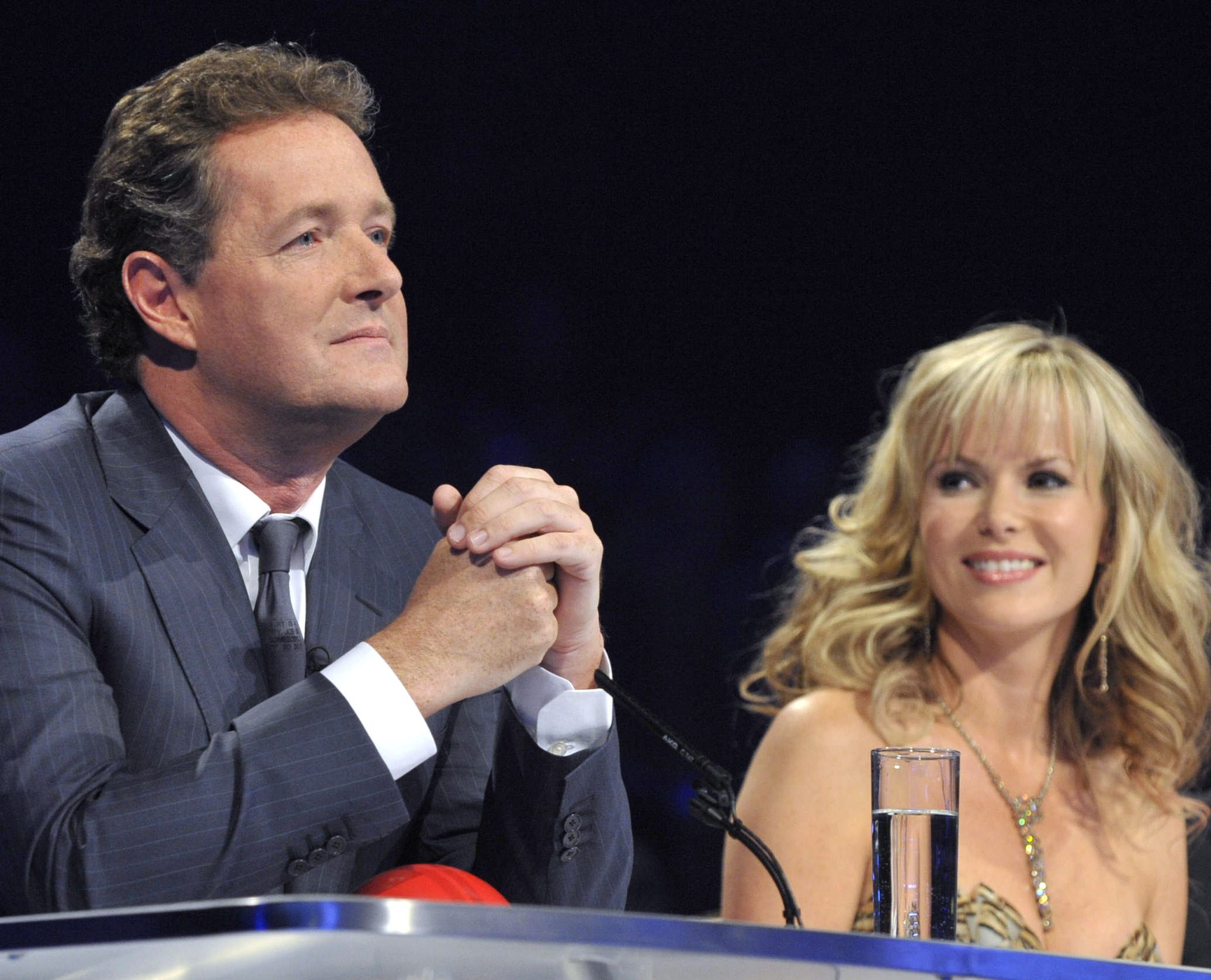 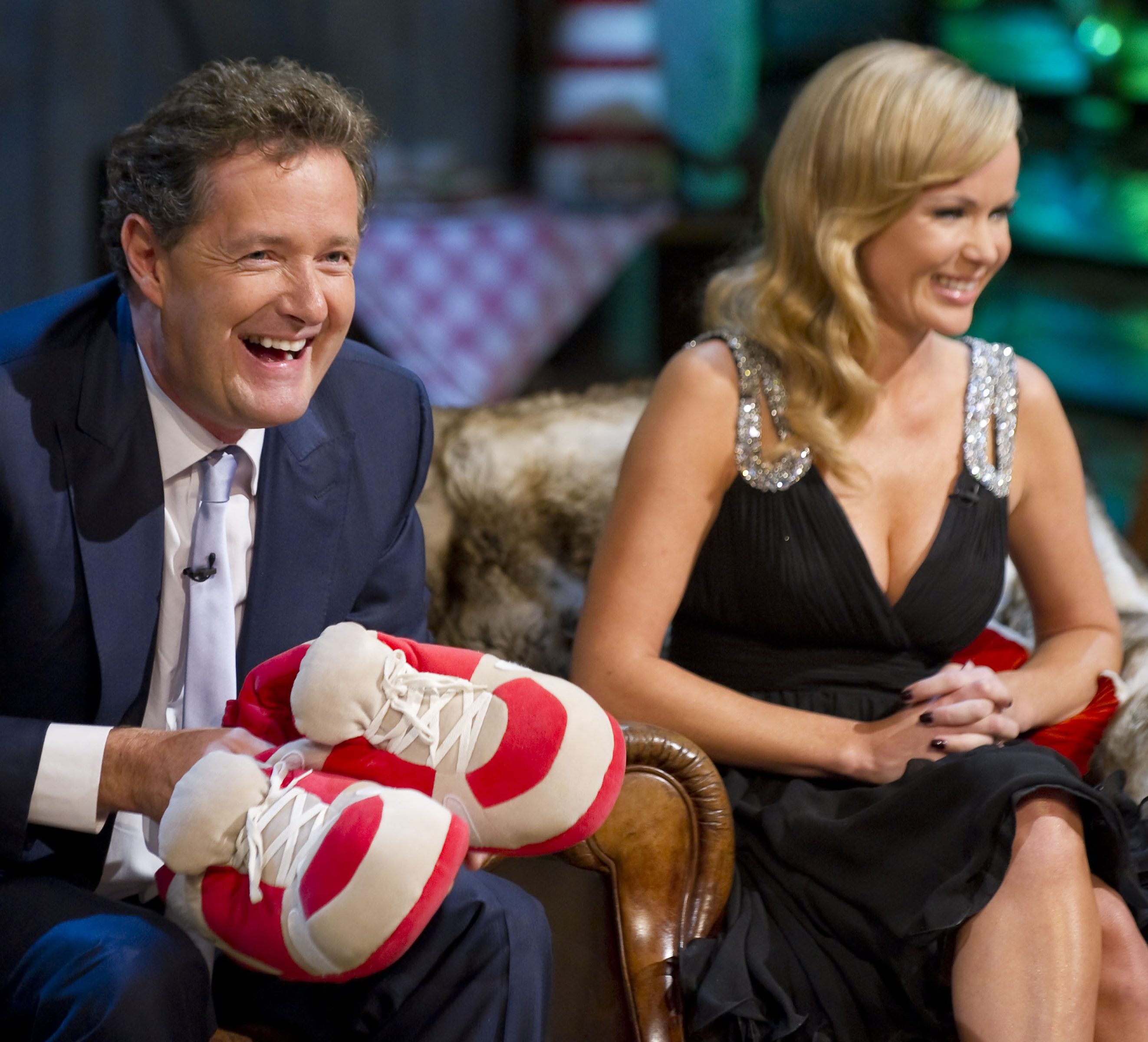 Fuming Amanda complained to bosses that she missed out because Phillip had branded her “difficult to manage”.

After the bust-up was revealed by The Sun on Sunday, Phil told his followers: "The end of another really sad weekend."

He added that he had tried to be "the easiest, most fun person to work with" throughout his 35-year career – concluding that he will "take it on the chin". 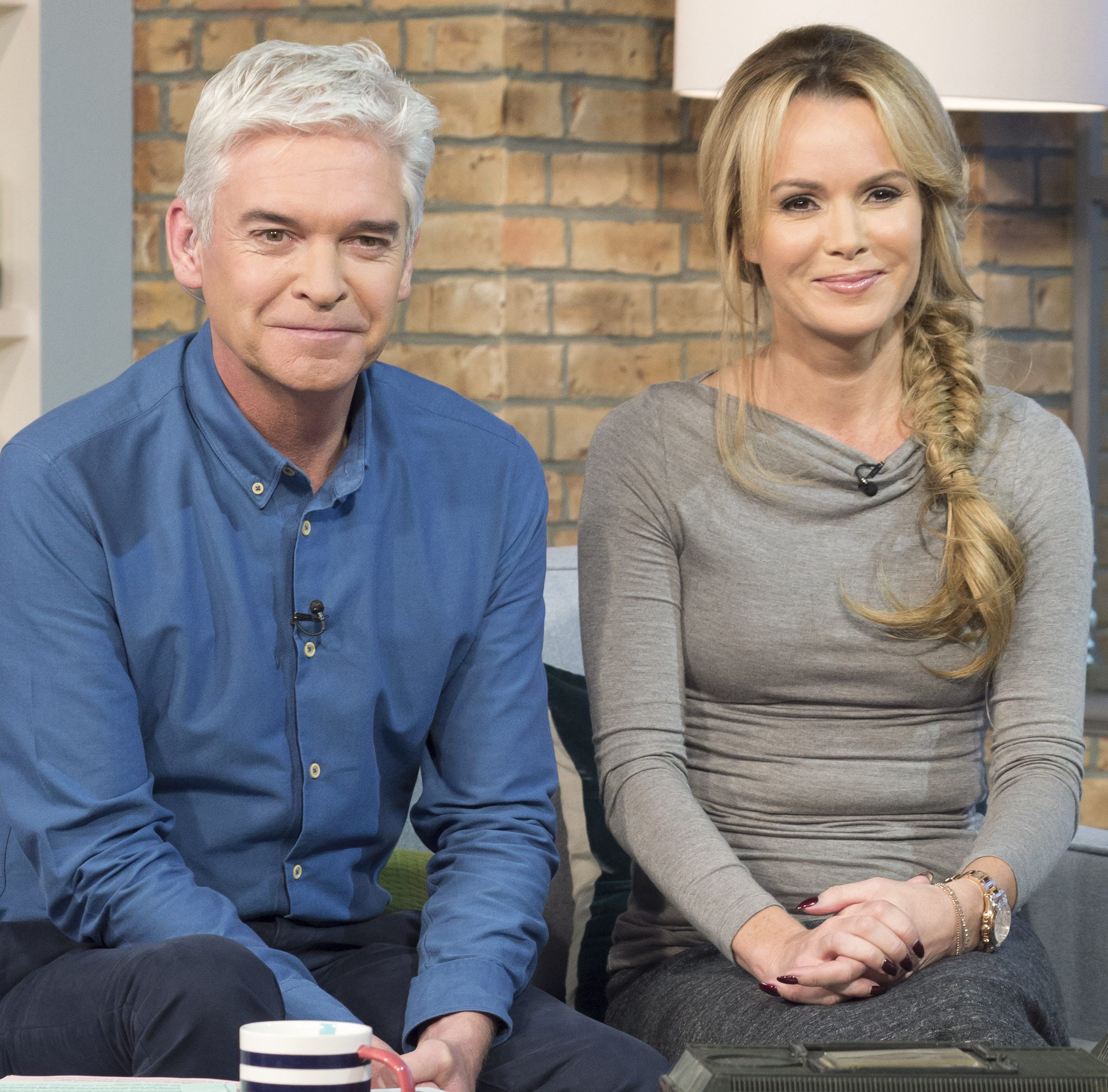 Amanda admitted on her radio show that she reached out to Phil to end the feud a months ago.

Talking to her radio co-host Jamie Theakston, Amanda said: "I've moved on from it, Jamie, you need to move on from it."

He replied: "You might have moved on but I just wanted to know, is there any more to the story?"

The TV favourite explained: "I did offer to meet him for a coffee months ago, he didn't reply to my text. What can I say?"

Meanwhile, the mum-of-two has just landed a new job – guest hosting Sky One's sports comedy panel show A League of Their Own.
Amanda will stand in for regular panellist James Corden when he is unavailable due to filming clashes with the Gavin and Stacey Christmas Special and his US talk show.

Other gaps will be filled by a string of guests hosts including sports presenter Clare Balding.