Phillip Schofield was left in tears on Friday as he spoke with close friend and colleague Holly Willoughby on This Morning about his decision to come out as gay. The moment received hundreds of message of support from ITV viewers and Phillip returned to screens the following Sunday on Dancing on Ice.

The DOI host didn’t address his decision to come out as gay during Sunday night’s episode and even told judge Ashley Banjo it’s “not about me” following his kind words.

However, professional skater Matt Evers has revealed how Phillip stopped the studio rehearsals just hours before the live show to deliver a heartfelt speech.

Speaking to Heart.co.uk, Matt said: “It was a really nice atmosphere in the studio.

“I think at one point in rehearsals he kind of stopped production and said, ‘OK I just need to say this,’” 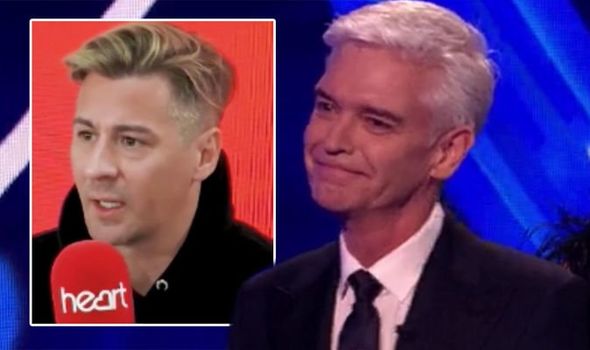 The Dancing on Ice star continued: “’I don’t want to be the elephant in the room anymore, if you want to give me a hug, give me a hug’.

“He was very sensitive to viewers at home as well and he kind of wanted to get that out in dress rehearsals before we were live and it was a really nice moment.

“Holly teared up and there was about five or six of us that were stood around him at that point and we just all kind of gave him a hug and said, ‘do you know what, you’re gonna be fine’.”

Matt, who was partnered up with Ian ‘H’ Watkins in the show’s first-ever same-sex pairing, went onto reflect on his own personal experiences. 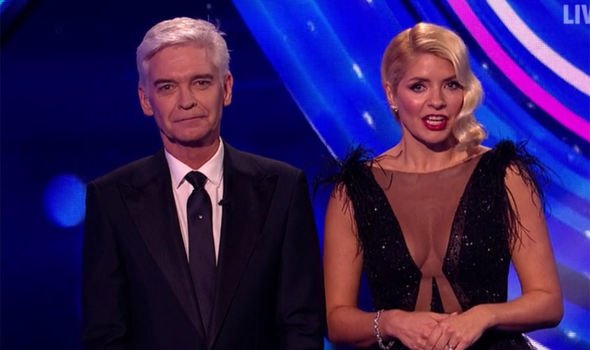 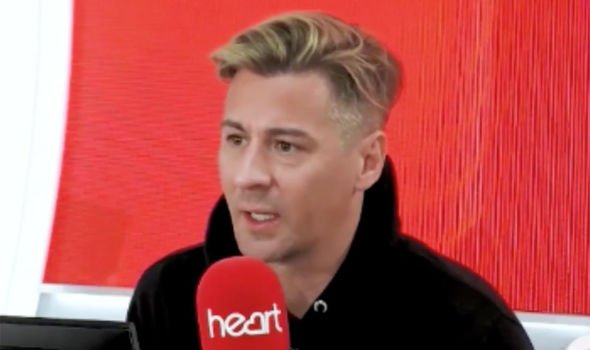 The DOI skater added: “I think anybody who goes through that at whatever point in your life when you start living your real truth, you just become more of a loving person.

“Not that he wasn’t loving previously but there is a weight is lifted off of your shoulders.

“I can remember the first time that I publicly started speaking about my sexuality and I just felt (like) the colours in the world became more bright.”

The revelation came after Phillip, who has been married to wife Stephanie for 27 years, penned a lengthy statement on his Instagram Stories coming out as gay.

The This Morning host began by stating “you never know what’s going on in someone’s seemingly perfect life,”

He continued: “What issues they are struggling with, or the state of their wellbeing – and so you won’t know what has been consuming me for the last few years,

“With the strength and support of my wife and my daughters, I have been coming to terms with the fact that I am gay,” Phillip wrote.

The TV presenter said his sexuality was the cause of “many heartbreaking conversations at home” but revealed his family held him “so close” through it all.

On This Morning, Phillip paid special tribute to Holly who he’s front the ITV show with for a decade.

Holly, in turn, shared a snap on Instagram with her co-host before they went on the daytime show to discuss his decision.

Holly simply wrote: “Never been more proud of my friend than I am today. We’ll be together at 10am on This Morning x.”

This Morning continues every weekday at 10am on ITV.