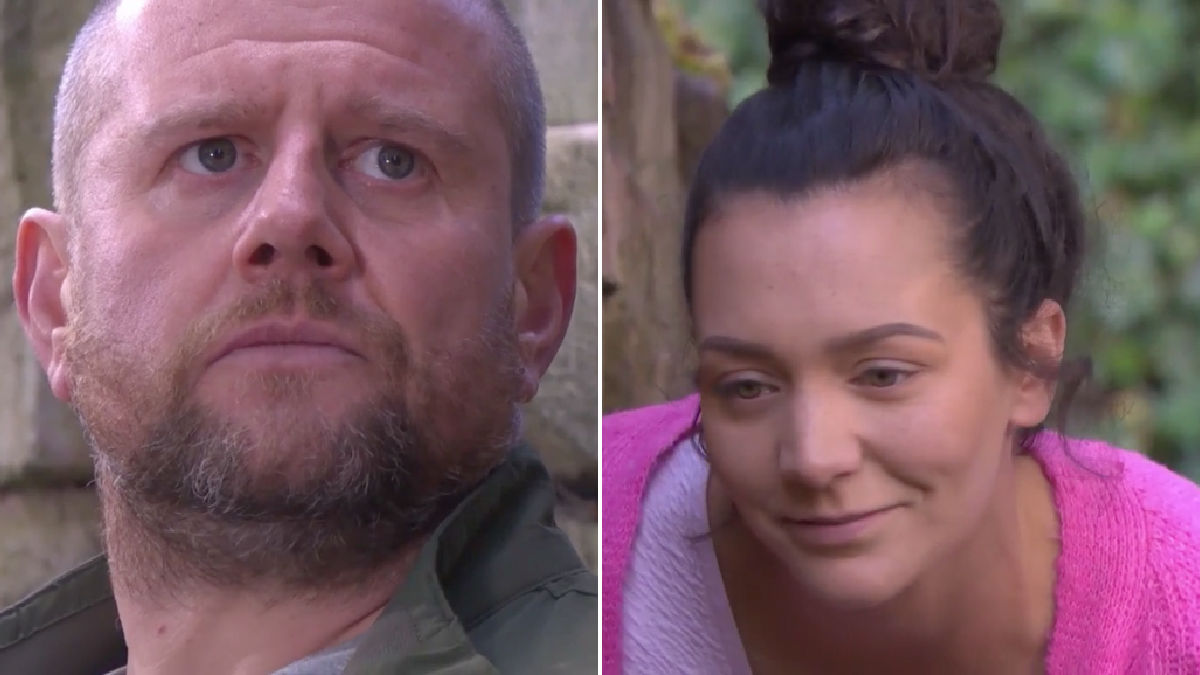 Cleo McQueen (Nadine Mulkerrin) is on a mission to prevent paedophile Pete Buchanan (Kai Owen) from abusing again in Hollyoaks, as she told him she’s going to kill him.

The young woman hasn’t been able to stop thinking about getting justice since discovering that Pete had, in spite of her previous warning, set foot in the village once more.

Initially, it was Toby Faroe (Bobby Gordon) that wanted revenge on the abuser, but Cleo talked him out of such a thing, claiming that the police would take care of the matter accordingly.

When she discovered that the police could not act without proof, however, Cleo began to fear the worst.

Worried that another young girl’s life could be ruined by Pete, she decided that she would have to take action and do something herself.

Toby promised her that he would assist, but tonight’s edition (June 25) of the Channel 4 soap saw him have doubts about such a thing.

He attempted to talk Cleo out of her revenge plan once again, and when he discovered that she’d been lying to him about going to work, he became incredibly worried about his girlfriend’s wellbeing.

The young man confronted her on the matter, and soon discovered that her bulimia had relapsed. Cleo, however, wasn’t in the talking mood, and ordered Toby to leave her alone.

After he had left, Cleo made contact with Pete via the Secret Garden email address, and subsequently met with him in The Folly.

And when we set met with him, we mean she clobbered him across the back of the head with a large tree branch!

Pete was horrified, and begged Cleo to let him go.

Cleo had no intention of doing so, instead making it quite clear that she’ll do whatever it takes to get rid of him, even if it means serving a prison sentence.

‘I’m going to kill you,’ she said, in shocking scenes.