Peaky Blinders season 5 recently wrapped up on BBC One and dropped on Netflix across the globe. Fans who have watched the show since the first season in 2013 noticed that the actor who played Isaiah Jesus had changed by the fifth season. Bolger did not reprise the role in the fifth season and was replaced by Daryl McCormack.

Jordan Bolger played the role of Isaiah Jesus in the first four seasons of Peaky Blinders.

He tweeted: “Thank you to everyone showing love and support already! This season’s looking to be a crazy rollercoaster. I can’t wait!”

But in July 2018, Bolger announced he was leaving the series on Twitter.

He wrote: “Disappointingly it seems production aren’t able to work round my other commitments so as it stands I won’t be returning.

“Peaky/Isaiah has been a big part of my life, a great experience and I’ve met some amazing people but this one is out of my control.” 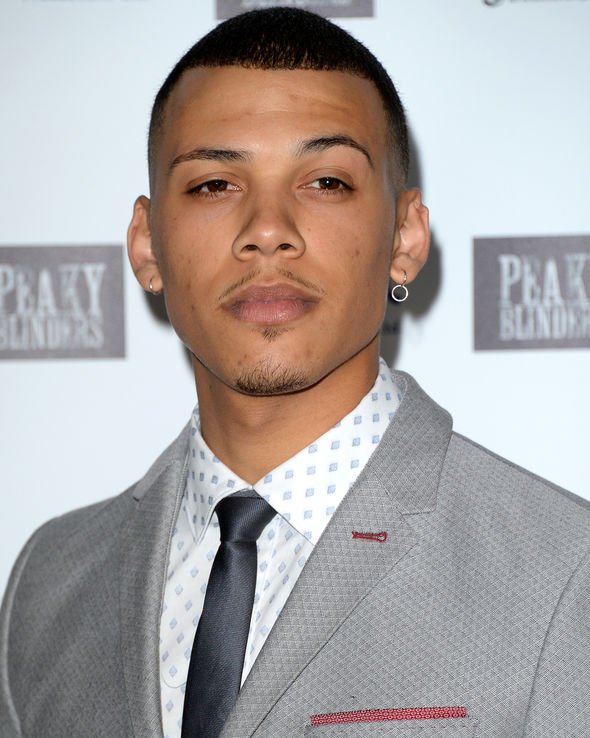 Fans were understandably upset by the news and offered their support.

One fan wrote: “I’m saddened to hear this because Isaiah was great and had so much potential, but I understand why it’s coming to an end. You really have so much talent so I hope your current and future works will be just as great, if not more! I wish you the best of luck Jordan .”

Another tweeted: “This makes me so sad. Isaiah had a lot of potential and I couldn’t wait to see more of him…

Anyway, I wish you the best you’re an amazing actor and I can’t wait to see your next projects.”

A third fan commented: “Nooooo, I’m going to miss Isaiah so much.”

Bolger left Birmingham and Peaky Blinders behind to join the cast of The CW’s sci-fi series The 100. 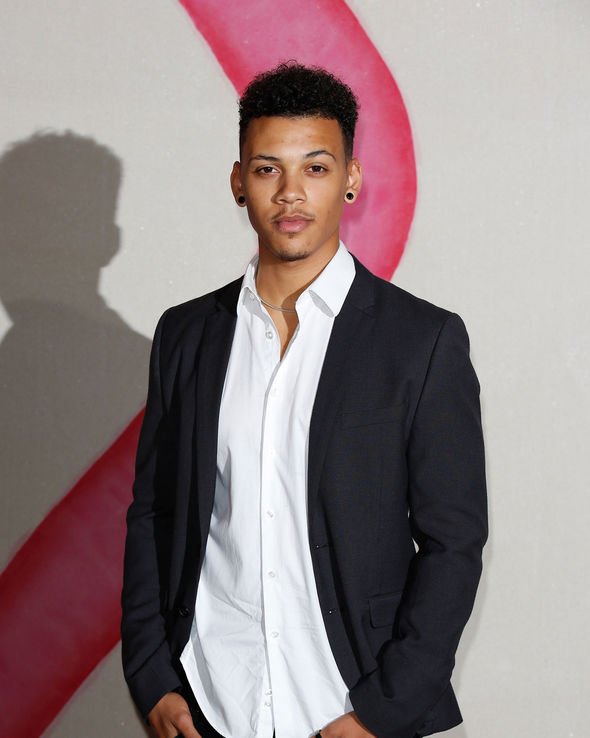 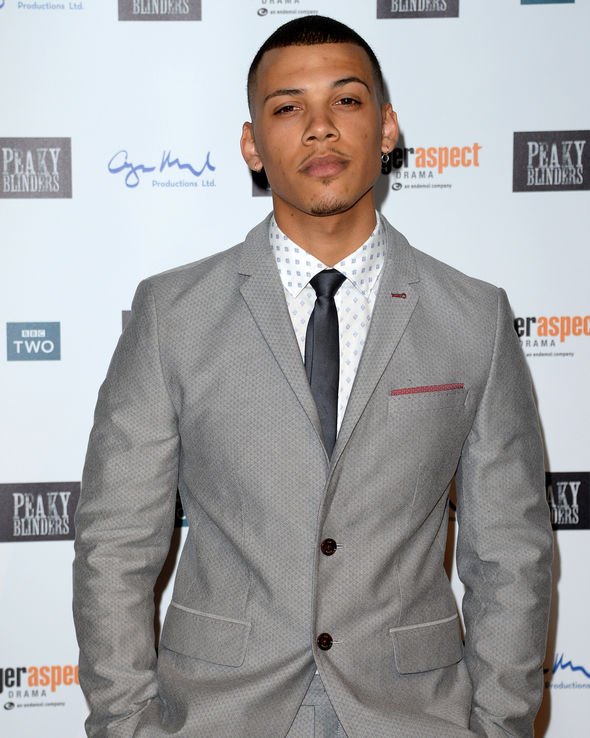 In The 100, Bolger plays the role of Miles Ezekiel Shaw, who came crashing down to earth after circling the solar system for years.

Luckily for Peaky Blinders fans, the character of Isaiah was not written off the show entirely and newcomer Daryl McCormack was taken on to play the part in the show’s fifth season.

The character Isaiah was the son of Afro-Carribean street preacher Jeremiah Jesus (played by Benjamin Zephaniah) and is a Peaky Blinder.

Isaiah is a close friend of Michael Gray (Finn Cole) and was one of the first people Michael befriended when he joined the Peaky Blinders.

Most memorably, Isaiah and Michael were refused service in a local pub, The Marquis of Lorne, due to his race.

Bolger said: “He [Isaiah] does suffer from prejudice in the 1920s. When he walks into a place, he’s the only one there who’s not white.

“The Peaky Blinders may be ruthless gangsters but they also embrace everyone.

“Isiah is mixed race like me, but we have no idea who his mother is.”

Initially, the bartender did not know Isaiah and Michael were Peaky Blinders and a fight breaks out in the pub.

However, he soon quickly realised Michael Gray was the son of Polly Shelby (Helen McCrory) and the fight came to an end, with the barmen apologising.

However, the Peaky Blinders would not let this go quietly.

Led by Arthur Shelby (Paul Anderson), the Peaky Blinders torched the pub and killed the landlord in an act of revenge. 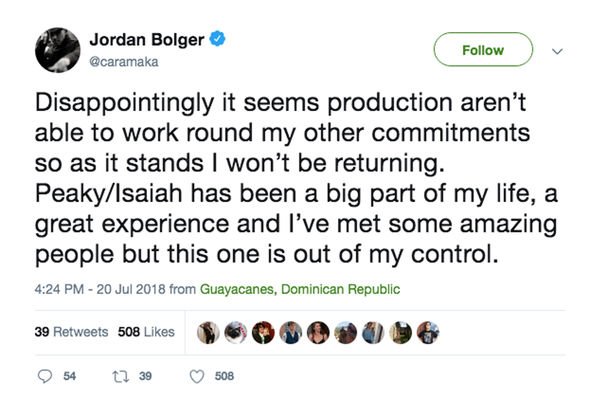 Who is Jordan Bolger?

Jordan Bolder is a British actor and dancer from Radford, Coventry.

He trained at Tring Park School for Performing Arts in Hertfordshire, graduating in dance.

Speaking to Coventry Live, Bolger said: “Dance is my passion, but being on set on Peaky Blinders around world-class actors made me think ‘This is what I want to do for the rest of my life’.

“While I was at Tring I got an agent, which was lucky because he took me on with no experience.

“A friend told me about the ad for Peaky Blinders, that they wanted a mixed-race boy with a Birmingham accent.

“I used to take the mickey out of the Brummie accent when I was younger so I knew I could do it.”

Since Peaky Blinders, Bolger has starred in The 100 and BBC’s The Lost Song.

Bolger also had a small role in the 2017 film iBoy on Netflix, alongside Bill Milner, Maisie Williams and Miranda Richardson.

Peaky Blinders is streaming on BBC iPlayer and Netflix now

Hilary Duff Shows Off Her Hot Bikini Body in Quarantine