Peaky Blinders has attracted its fair share of Hollywood talent over the years in guest roles. Now the potential addition of Oscar-winner Julia Roberts has been teased by the creator for a future role.

Writer and creator of Peaky Blinders Steven Knight opened up earlier this year about some potential future stars of his show.

Speaking on BBC’s Obsessed With Peaky Blinders podcast he spoke about how he has had a number of famous fans approach him about appearing in the show.

He said: “The amount of people who have come to us wanting to be in it is quite astonishing – and really good people.

“What I’ve tried to avoid before is turning it into a ‘spot the celebrity’, you know because I think it’s quite distracting sometimes.” 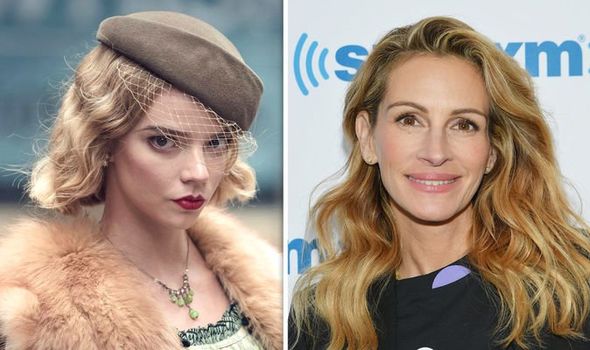 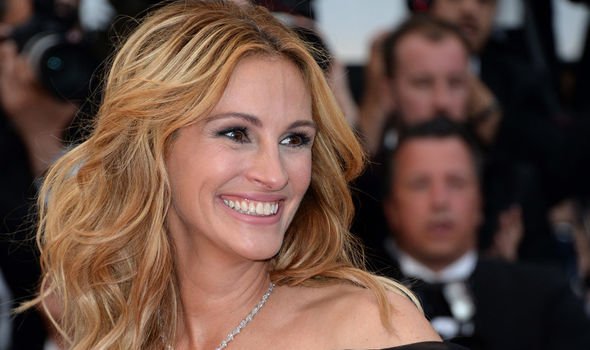 However, the creator went on to drop a hint about one star who could make an appearance on the series – Julia Roberts.

When asked if she would appear in an upcoming series, he said: “I don’t know where that got out, but, yeah, fingers crossed on that.”

If Roberts was to join the hit BBC drama, some viewers will be wondering what role she could take on.

Heading into the sixth series, it has already been confirmed Gina Gray’s (played by Anya Taylor-Joy) family is set to make an appearance. 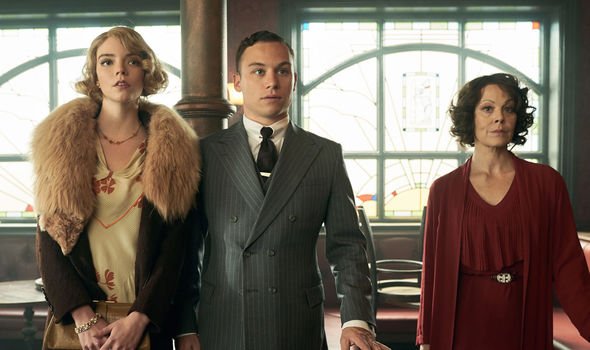 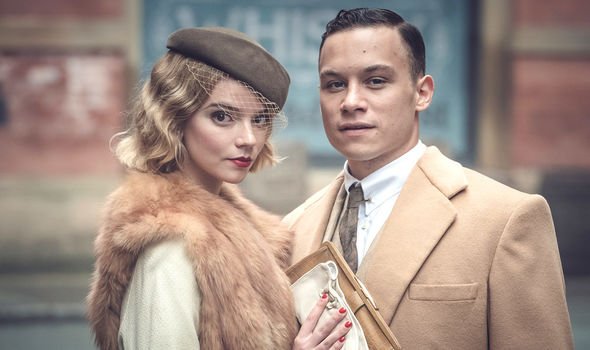 This was revealed by upcoming series six director Anthony Byrne on another of the Obsessed With Peaky Blinders podcasts.

Speaking about the big players in the new season, he said: “Gina, and whoever her family are, will make themselves known, Oswald Mosley (Sam Claflin) and some people around him and his world.”

Not a great deal has been revealed about her family so far, but from how series five ended, it seems likely they could become a problem for Tommy Shelby (Cillian Murphy) and the Peaky Blinders.

Viewers will remember in the finale, Michael Gray (Finn Cole) suggested he take over the company to form an alliance with Gina’s family.

Tommy dismissed the suggestion setting up a potential future conflict between the cousins.

On his way out of the family meeting, he also told Gina to warn her family not to mess with the Peaky Blinders.

Given their prominence in the upcoming outing, it is possible Roberts may join the cast as Gina’s mother.

However, she is also not the only actor tipped to star in the upcoming season six.

In the same podcast, Knight also spoke about how he has a role lined up for The Irishman star Stephen Graham.

However, the writer confirmed he will not be reprising the role of Al Capone on the BBC drama as some fans had hoped.

He added: “Not Al Capone, I didn’t want to go west. Once you go into Chicago gangster.

“I’ve already got it and I’m not going to tell you.”

Could fans see him take on the role of Gina’s father in the upcoming outing or will he be another adversary for Tommy to best?

All will be revealed when the series returns to the BBC in the next few years.