PEAKY Binders' fifth season ended with an act of betrayal that sent shockwaves through the Shelby family.

Audiences watched in horror as Tommy's (Cillian Murphy) plans to assasinate British fascist Oswald Mosley (Sam Claflin) fell through after his sniper was eliminated before he could take the shot. 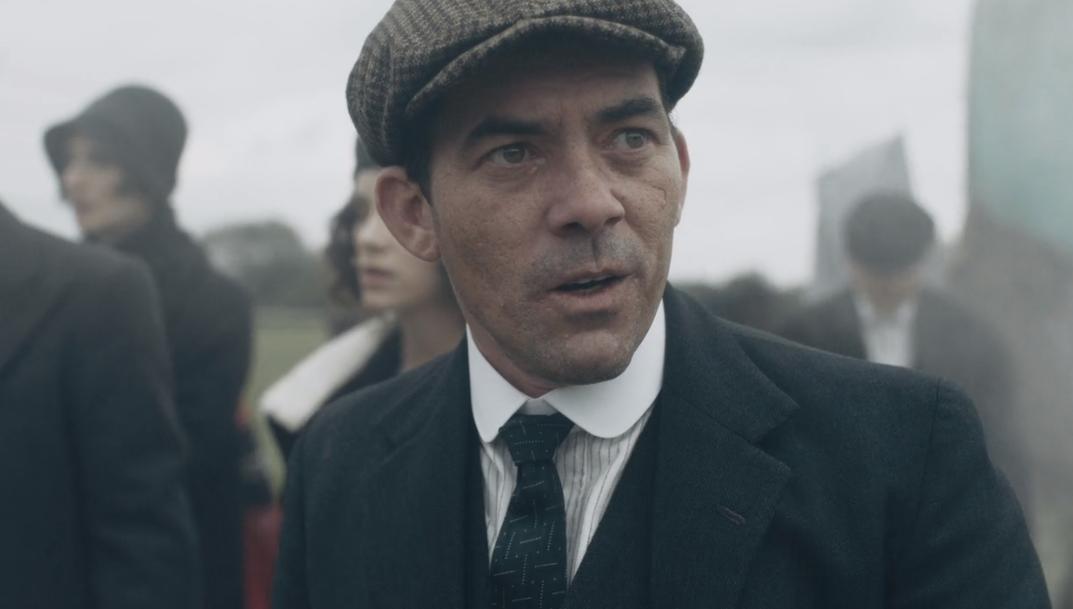 This sparked all manner of questions about who had given the plan away, given that only Tommy's inner circle knew about the plot.

With many fans of the series eagerly awaiting series 6 – which has been heavily delayed due to the ongoing coronavirus pandemic – some have taken to Reddit with their predictions.

The latest revolves around long-standing ally Johnny Dogs (Packy Lee), who built bridges with the Shelby family way back in one through an arranged marriage between John Shelby (Joe Cole) and Esme (Aimee-Ffion Edwards).

However, could the years of peace come to an explosive end after Johnny is outed as a double-crosser? 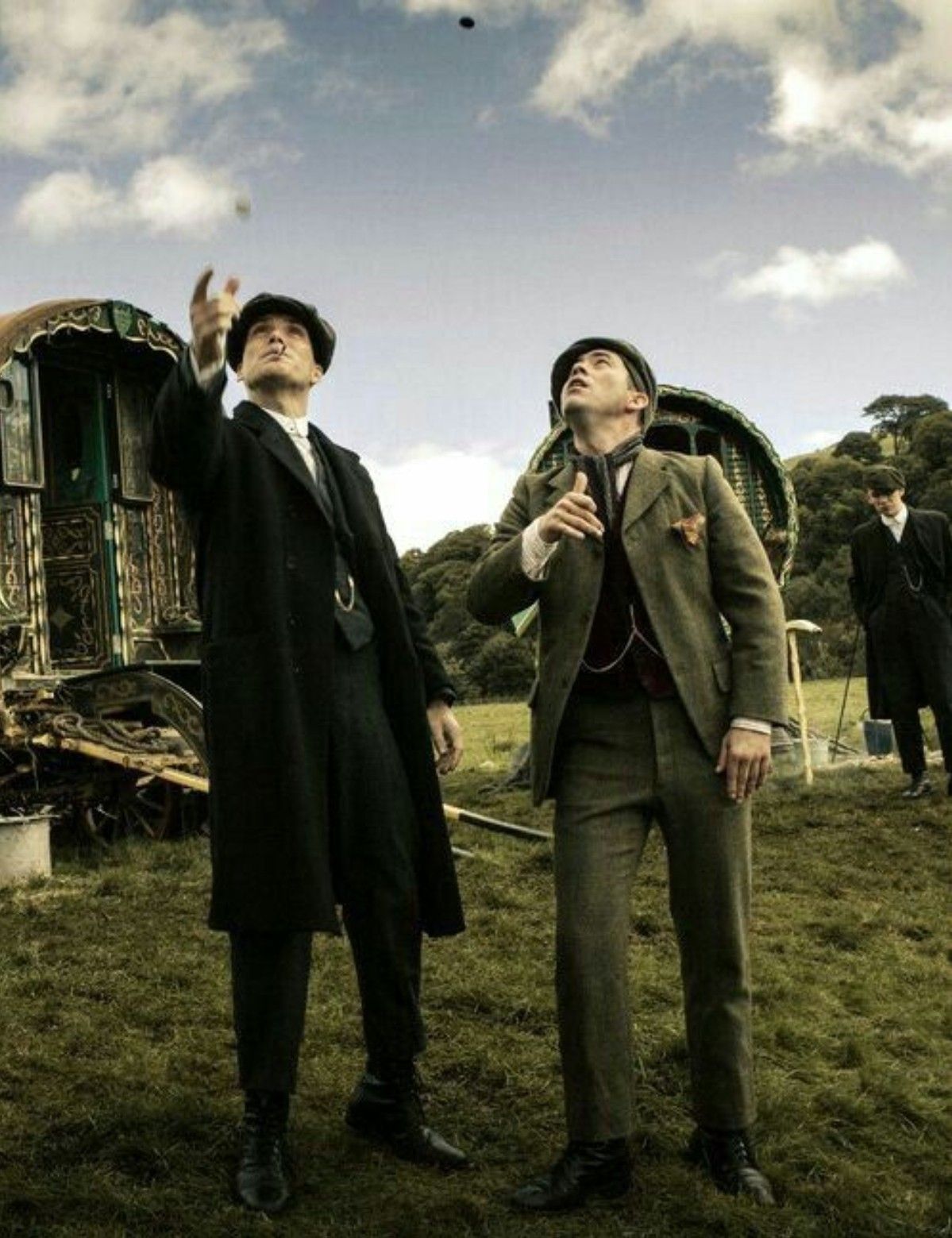 User Luckytiger1990 theorised: “I mean, I think it’s obvious. The first time we see JD in season 5 is when Aberama [Gold] (Aidan Gillen) drives up to Tommy’s mansion.

“He claims that JD betrayed him. He was the only one who knew where they were camped.

“And then the foreshadowing when JD was doing it with the maid behind Tommy’s back, and Tommy said that the only thing you get fired for is being a mole… that was so obvious.”

The eagle-eyed fan went on the highlight other times where Johnny seemingly avoided danger against the odds. 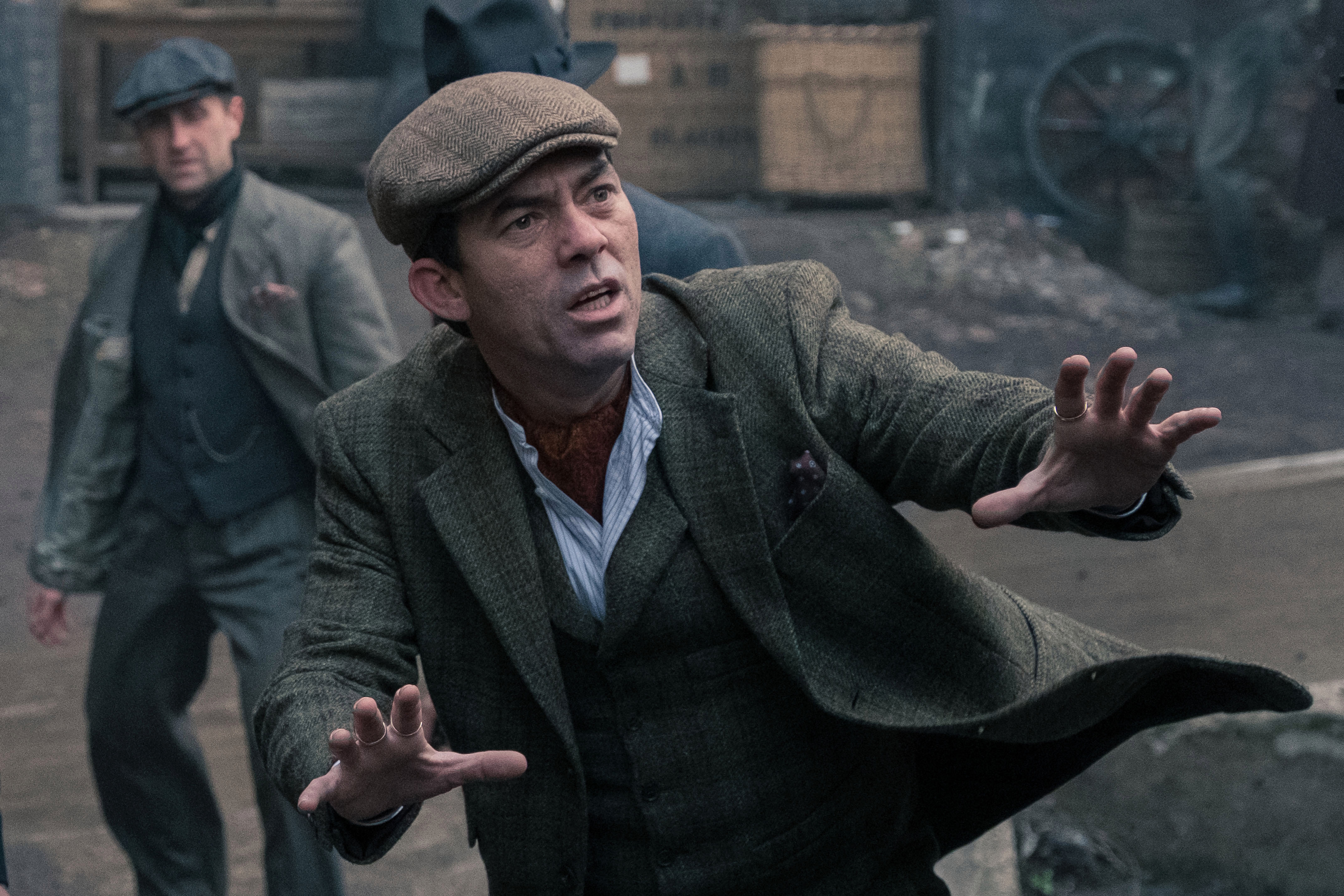 “The episode Black Cat also closes out with Tommy and JD looking fishy. During the rally scene in the final episode, Arthur [Shelby] (Paul Anderson) and Aberama were also both attacked while JD wasn’t," they went on.

They concluded: “Tommy, who trusts no one and compliments, no one keeps reaffirming the fact that Johnny Dogs is the only person he trusts and he will never betray him.”

The post received plenty of upvotes as like-minded fans chimed in with messages of agreement, suggesting Johnny would be killed off for his betrayal.

"Bet his days are numbered," one quipped, while another added: "Dead man walking if that's true." 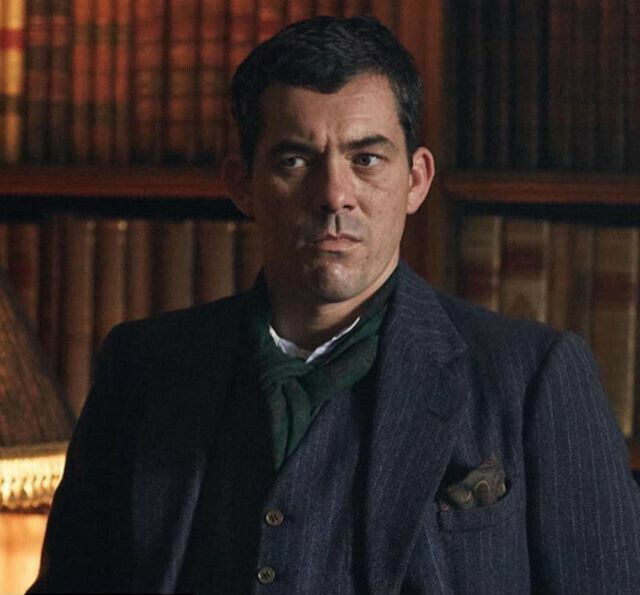 The comments come after Mosley actor Claflin warned that Tommy Shelby would be "out of his league" in a "very, very juicy" season 6.

In a similar vein, Michael actor Finn Cole teased a ‘downfall and addiction battle’ for the character in season 6.

Meanwhile his co-star and on-screen mother Helen McCrory, who plays Polly Gray, admitted that Polly had played a pivotal role in Michael's corruption and felt conflicted about who to side with in the power struggle to come.

Elsewhere, fans claimed that Tommy and Michael are secretly planning to take down Mosley together – and their feud is all for show.

Peaky Blinders seasons 1-5 are available to stream on Netflix now.