Brianna (played by Sophie Skelton) tried to move on from her attack with new husband Roger MacKenzie (Richard Rankin) and their son Jemmy. Fortunately for Brianna, the Outlander tot provided her with a welcome distraction to stop her from remembering what happened to her. However as she started a new part of her life, she couldn’t shake some of the trauma from her past, which will no doubt continue to haunt her in season six of the Starz series.

Brianna has been through quite a lot having lost her father Frank Randall (Tobias Menzies) in a car accident, learning Frank wasn’t her real father, travelling thorough time to meet Jamie Fraser (Sam Heughan) and living in the 18th Century.

While she seems to have found some sort of happiness with Roger, fans will continue to see her struggle to settle on Fraser’s Ridge.

Will Brianna ever find peace with Roger and Jemmy?

Reflecting on her character’s storyline and attack, Sophie remarked: “I definitely think, even in the end of this season, you know, you can put a bullet in the man but you can’t put a bullet in what happened. 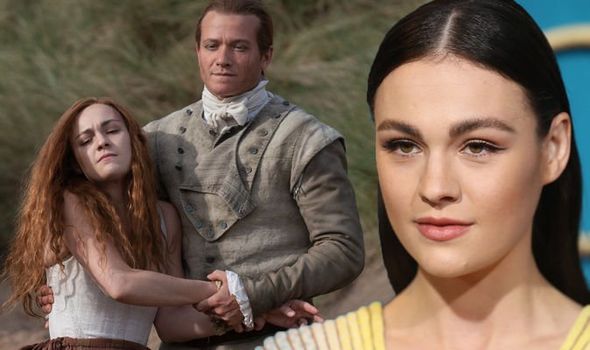 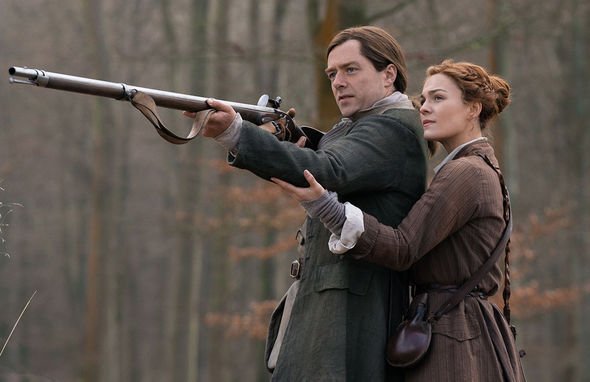 “Obviously Brianna spends the season trying to overcome it and trying to be happy and put it to one side but it is a trauma that will be with her for the rest of her life.

“But I do think it is something that she has managed, in that Fraser-like, strong way, she’s managed to squash it in terms of an outward showing of her grief I suppose.”

Detailing how she dealt with her trauma, Sophie said: “It’s definitely something that haunts her.

“Jemmy has been a very welcome distraction, she has been able to put all of her energy into looking after her child as opposed to sort of dwelling with her own demons. 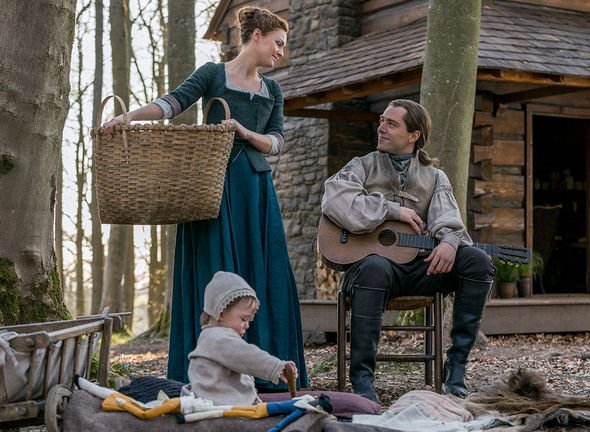 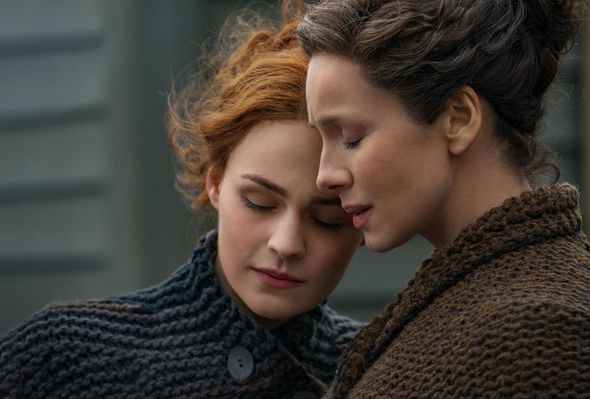 “That’s one thing we sort of played on this season and where it’s almost like Brianna can’t sleep, which I suppose in a way is good because Jemmy doesn’t sleep.

“I think sleeping is when her demons slip back in. I definitely think that she has had to put her own healing aside and put all of her focus on Jemmy.”

“Obviously we see when we have the wedding in the first episode we see a nervous Brianna, I don’t think it’s quite how she would have envisaged her wedding,” the actress noted.

“Obviously Frank’s not there which is just an added piece of trauma – she lost her father quite young but also getting married in the 17th Century in this whole clan of people from the Ridge who she doesn’t really know is quite a nerve-wracking thing.

“Initially, it’s not quite how she would do it.”

Looking towards season six, Sophie added: “Everything that could happen to a person, Brianna has pretty much been through.

“But I know that there is even more happening next season and it will be exciting to see what’s left to do.

“It is always amazing and I have a feeling it will be an absolutely packed season.

“It will be nice to get back together and see the crew and everyone.

“We really are a family up in Scotland, so it will be great to get everyone back together. If they can come into the country.”