THE Oscars are going woke – with directors now forced to hire more black, female or gay stars in order to win a gong.

Academy bosses today unveiled plans for 2025 in which films competing for Best Picture will have to meet certain diversity criteria. 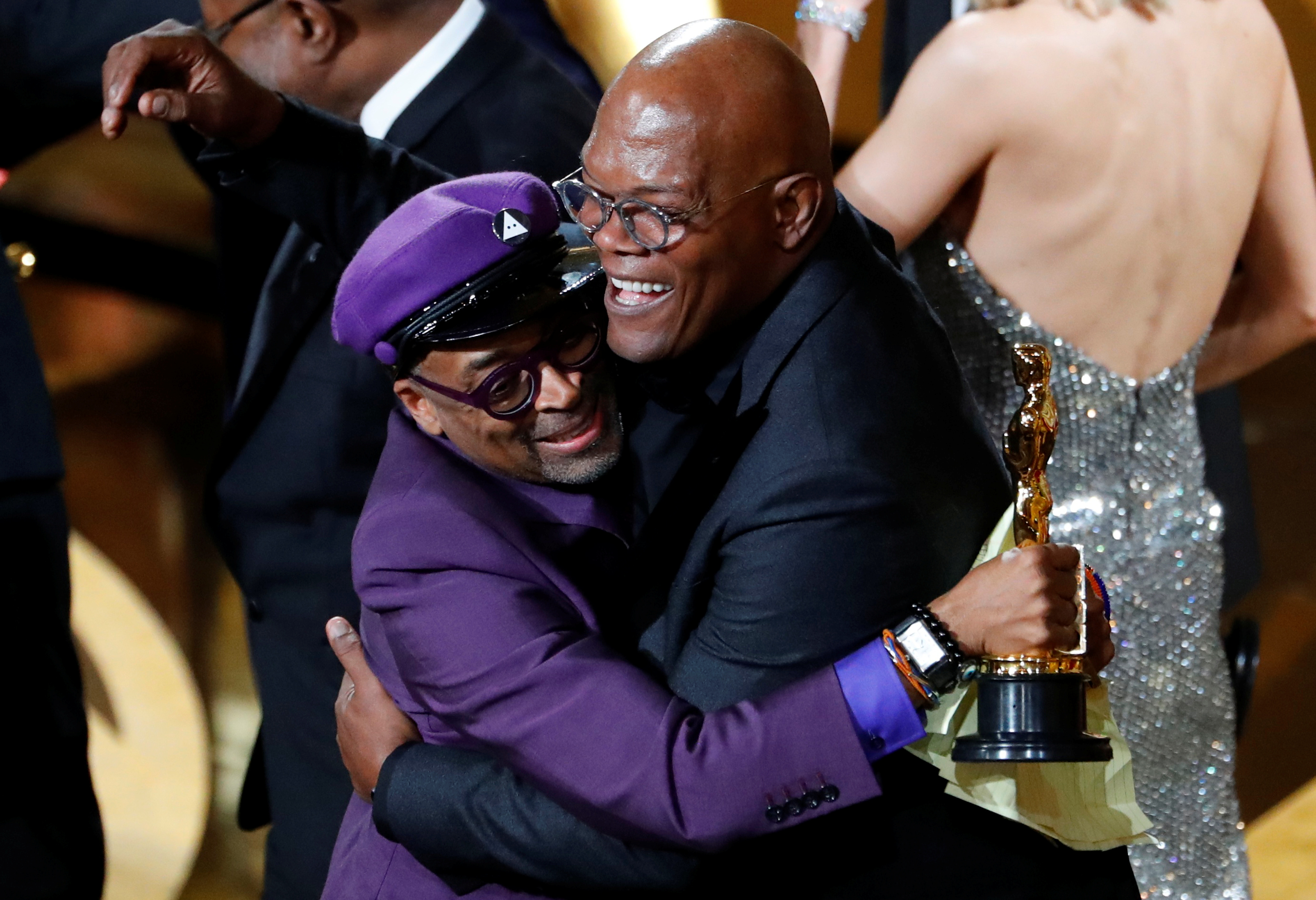 Stars including US actress Kirstie Alley were quick to hit out at the four new "standards" set out by the Academy of Motion Picture Arts and Science.

The Cheers star, 69, ranted on Twitter: "This is a disgrace to artists everywhere…can you imagine telling Picasso what had to be in his f**king paintings.

"The new RULES to qualify for ''best picture'' are dictatorial ..
anti-artist..Hollywood you're swinging so far left you're bumping into your own a*s.'

Superman actor Dean Cain also hit out at the politically correct move, writing: "How about we judge on this criteria- which film was the BEST PICTURE? (also, when do we start handing out participation Oscars?) 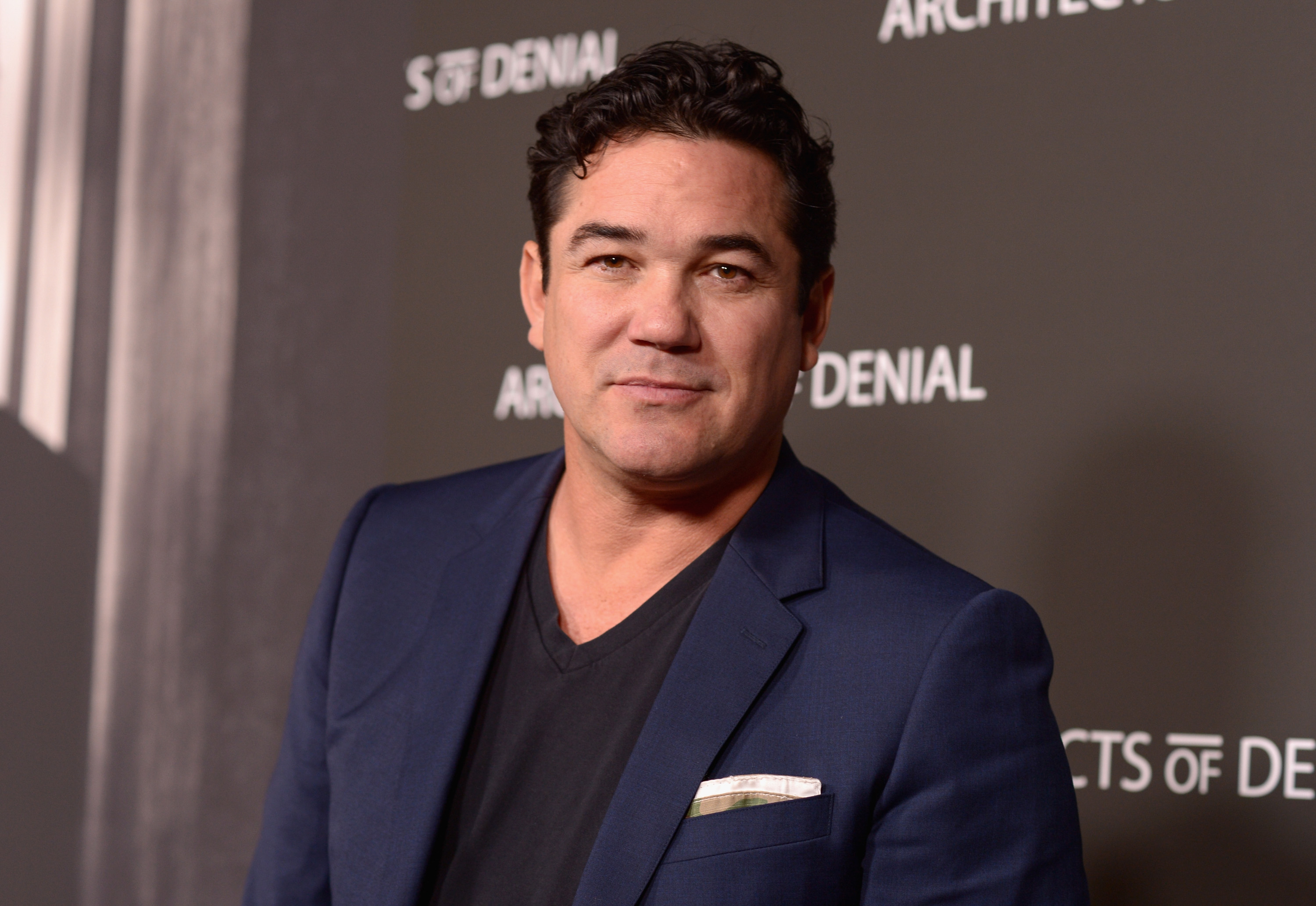 Under new terms, which come into effect for the 96th annual awards, different standards must be met in four different categories: on-screen representation, creative leadership, industry access and audience development.

In each of them, at least 30% of the cast or crew must be from "under-represented" groups, and in order to qualify movies met at least two of the categories. 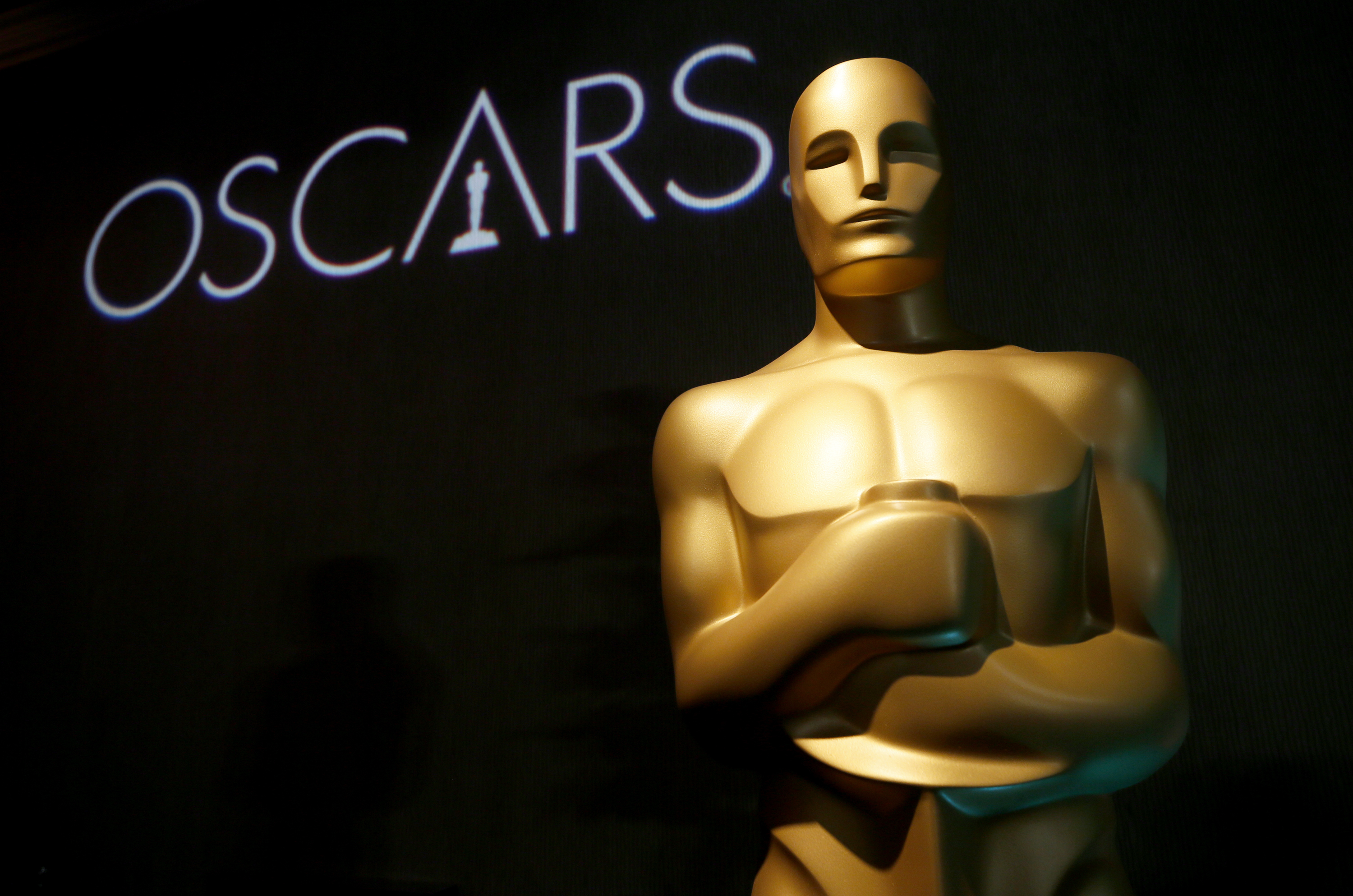 The move comes four years after failure to nominate black or minority actors led to a furious backlash, with stars boycotting the ceremony and the growth of the #OscarsSoWhite movement.

It led to a pledge from the Academy to double its BAME [Black Asian and Minority Ethnic] members and women by 2020.

And earlier this week previous Oscar winner Halle Berry expressed her "heartbreak" that she was the last black woman to win a gong in 2002.