SINCE Doctor Who is about time travel, it’s only fitting that fans are treated to a blast from the past.

Sophie Aldred, who first starred on the BBC sci-fi show three decades ago, has spoken out about reprising her role of Ace. 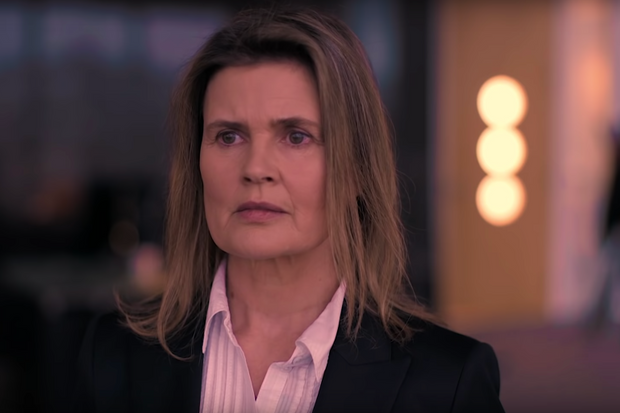 Starring as one of the Time Lord’s companions, Aldred first broke onto the small screen as a teenager.

When the show was cancelled in 1989, her character’s fate was left in limbo.

However, in a specially-shot trailer for the Blu-ray release of Doctor Who: Season 26 – The Collection, the actress reprised her role, allowing show bosses to tie up loose ends.

Ace ended up as the head of a philanthropic foundation called A Charitable Earth, an organisation first introduced by Russell T Davies in spin-off show The Sarah Jane Adventures. 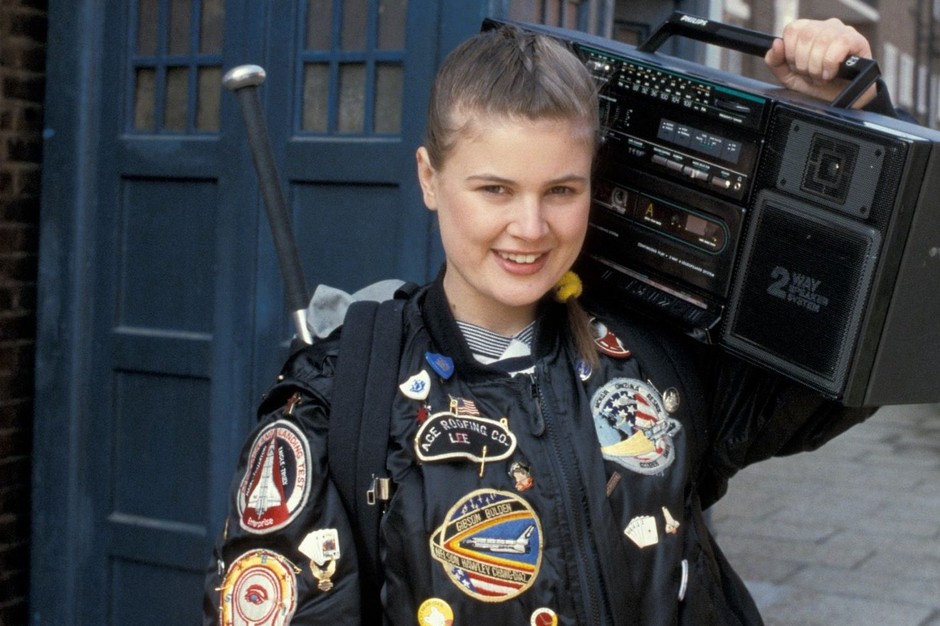 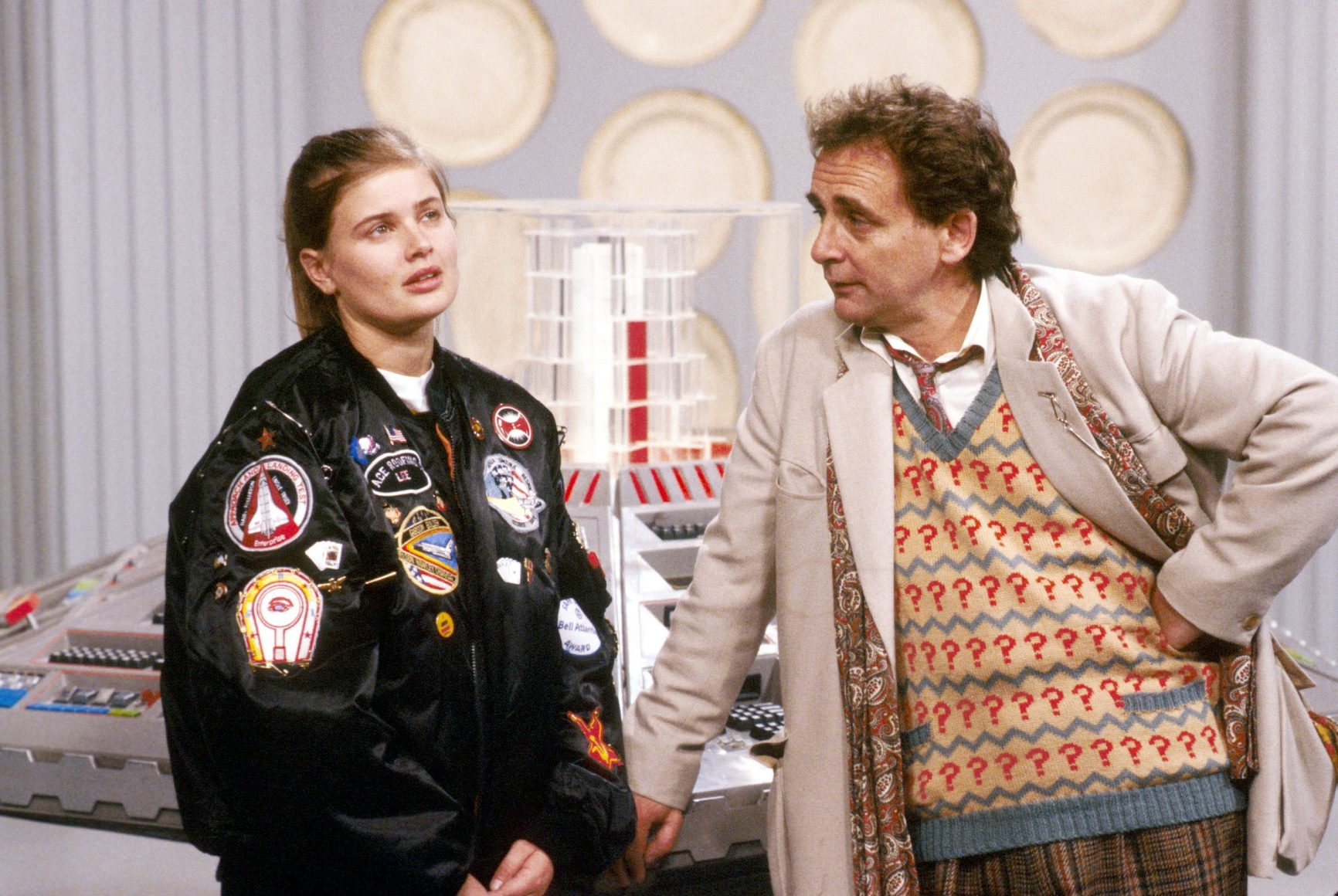 Addressing crowds at a BFI screening to mark the release of the Blu-ray set, Aldred confessed that she hadn’t initially imagined envisaged Ace on such a path, but came around to the idea.

“When I first heard about A Charitable Earth, I thought, ‘Huh? Ace working for a charity?’” she began.

“And then I thought, ‘No, hang on a minute…’ because of her experience and the fact that Ace has… she has got a real heart… she wants to do right, I could see her heading up a corporation called A Charitable Earth. I thought that was just right.”

On a personal level, Aldred admitted she was completely overwhelmed when first faced with the prospect of reprising the role. 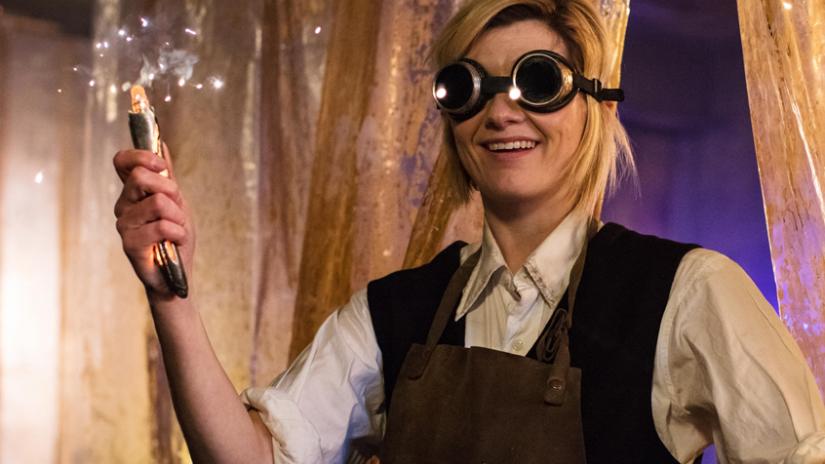 She even found herself sobbing when looking over the script for the first time.

“I can think of no better tribute and celebration [of Ace] than Pete’s fantastic trailer,” Aldred added.

“I was just so thrilled when Pete sent through the script – in fact, I was so thrilled that I burst into tears, because it was really emotional.”

When a fan in the audience suggested the trailer presented an opportunity got a spin-off series, Aldred responded: “Let’s do it,” so suffice to say she’s itching to return to screens. 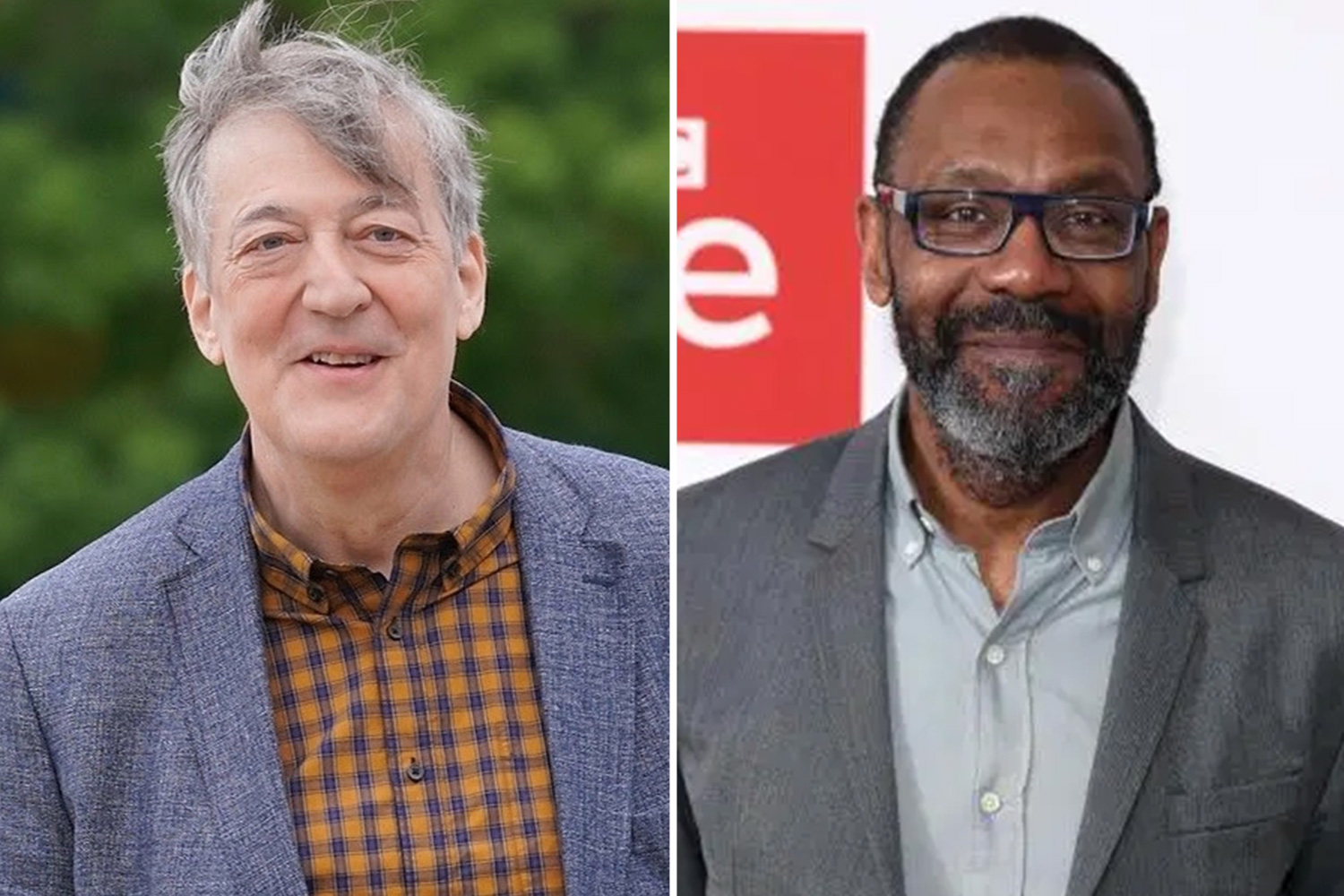 The first time around, show bosses had plans for Ace that spanned well into the 90s, should the show have continued being renewed.

She was originally supposed to take up residency on The Doctor’s home planet Gallifrey at the Prydonian Academy, training in the art of time travel.

In other Doctor Who news, fans went wild earlier this week as the season 12 trailer teased some seriously explosive action.