IT seems very few things are untouchable when it comes to cancel culture – except Only Fools And Horses, that is.

According to show favourite Boycie, played by John Challis, the sitcom won’t ever face the same fate as other cult classics that have been deemed too offensive for a new generation of viewers. 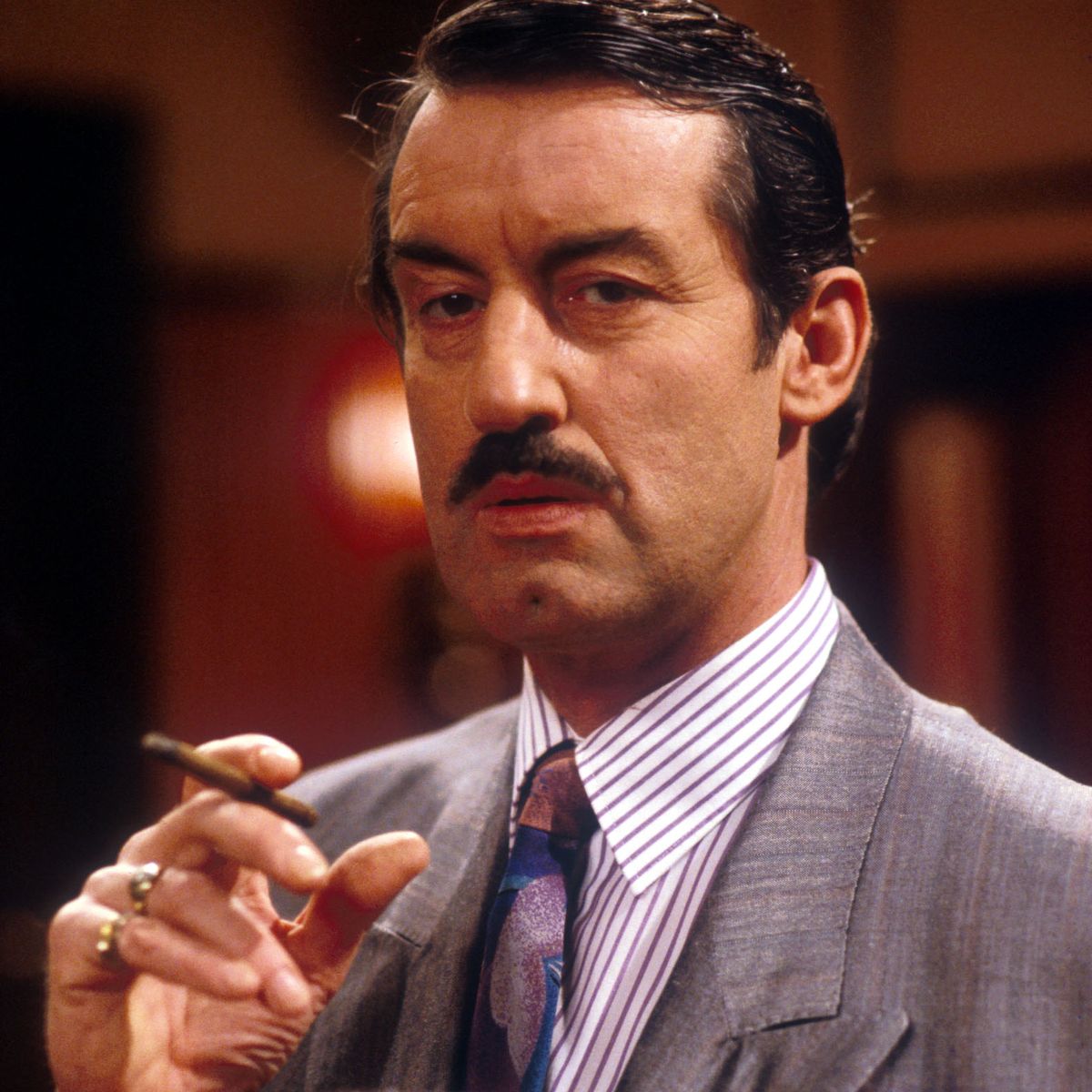 Following comic Jennifer Saunders hitting out at woke culture for ruining comedy, John said: “There’s some extraordinary, berserk stuff going on at the moment, but I can’t see it happening to Only Fools And Horses.

“It’s so obviously of a time, I can’t see that there’s anything upsetting about it.

“The world was different in the Eighties and all the jokes are affectionate, wherever they are aimed. Writer John Sullivan was very punctilious about that — he never wanted any sort of prejudice to be seen.

“None of the characters ever swore either, which is extraordinary really if you think about how and where it was set.” 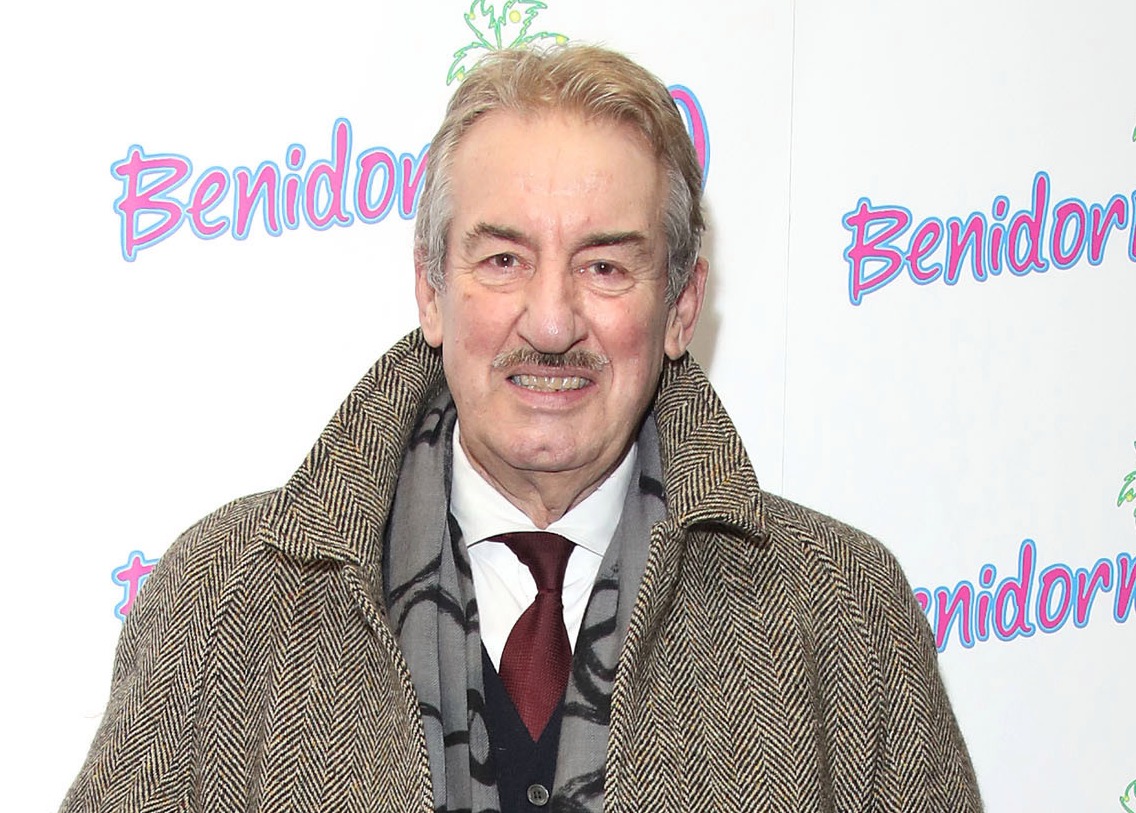 The hit series, which stars Sir David Jason as Del Boy and ran for ten years from 1981, airs every day on Gold and is available to stream on Netflix and BritBox. But on the streaming services it does come with a warning the content could potentially offend due to language and outdated views.

John added: “I can’t see that anybody can take any offence at all, but who knows what’s going to happen? It would be terribly sad when you think about how much joy it brings people.

“This show has helped a lot of people along the way, who have had a really bad time, particularly this last year.

“I had some communication with people who said, ‘It really helped me, it really cheers me up. I put it on in the morning and I feel better and I can try and do stuff’. 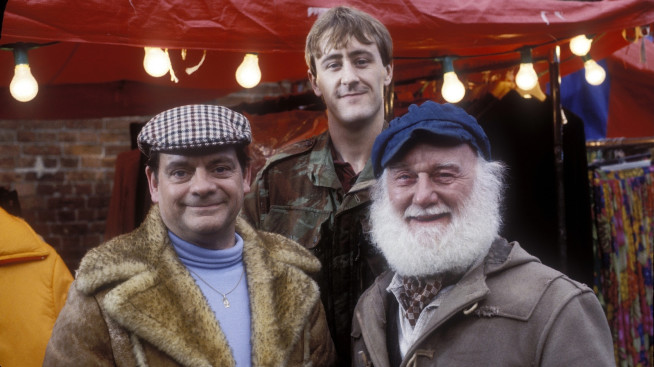 “I can’t see that it would have any detrimental effect on anybody.”

John, whose documentary Boycie In Belgrade — about the show’s popularity in Serbia — is available on DVD and digital now, added: “I think the warnings will happen because there are some very sensitive people about, but I can’t think they’ll ever refuse to show something because it had given the wrong impression.”

READ ON FOR MORE OF ROD McPHEE'S BIZ TV COLUMN

HE has taught the nation how to survive financially during the pandemic – and now Martin Lewis is set to brighten up our early starts as the latest guest host of Good Morning Britain.

Joining main presenter Susanna Reid for three days at the end of this month, the UK’s consumer champion will be there to deliver a mix of news and current affairs as well as continuing to champion consumers’ rights during his stint. 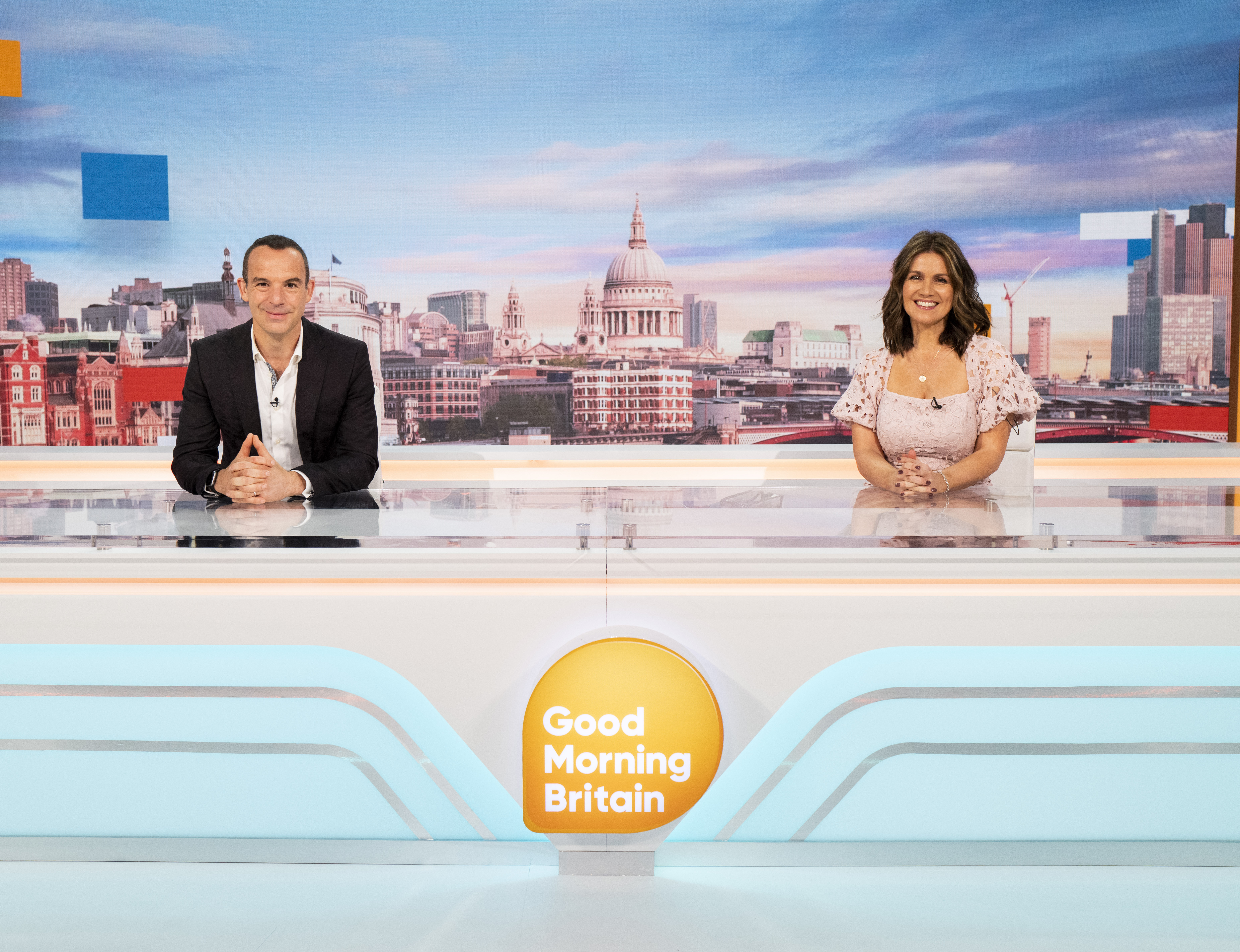 Martin said: “I loved answering questions on Good Morning Britain – now I’m stoked about getting the chance to ask them.

“While I hope to set the agenda on key consumer issues, I’m up for spreading my wings on all subjects. And when it comes to holding power to account, I always play fair with a straight bat – but that doesn’t stop me swinging it hard.”

The moneysavingexpert.com founder will man the desk from June 28-30. He’s the latest in a series of big names to appear as guest hosts after Piers Morgan walked out, inset, in March in a row over Meghan Markle’s shock US interview.

Martin has appeared on GMB and This Morning throughout lockdown, advising viewers on loans and clearing debts. 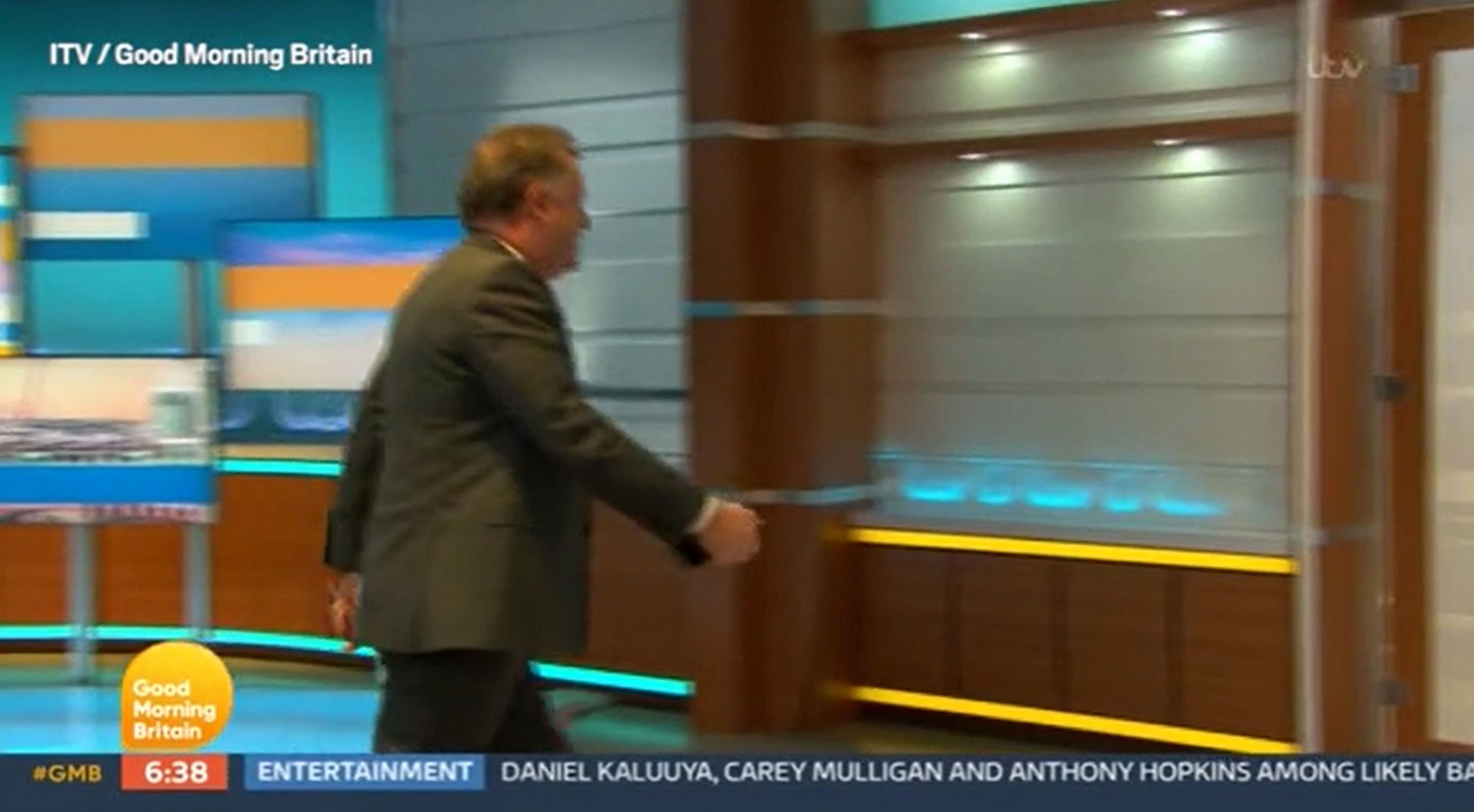 FANS of Love Island, rejoice. Spin-off podcast The Morning After is coming to the ITV Hub when the villa antics return in less than a fortnight.

Former winner Kem Cetinay and Radio 1 host Arielle Free will once again do the honours alongside a range of celeb guests and ex-Islanders.

This time round, the channel has confirmed the ­podcast will also be available on the ITV Hub with “exclusive content” including games and challenges.

QUEER Eye star Tan France is set to host a BBC documentary where he opens up about trying to lighten his skin with bleaching cream after facing race discrimination.

Growing up gay in a traditional South Asian family in South Yorkshire, Tan was only nine when he found the whitening product in a relative’s cupboard and attempted to change his colouring. But the style guru has regretted it ever since. 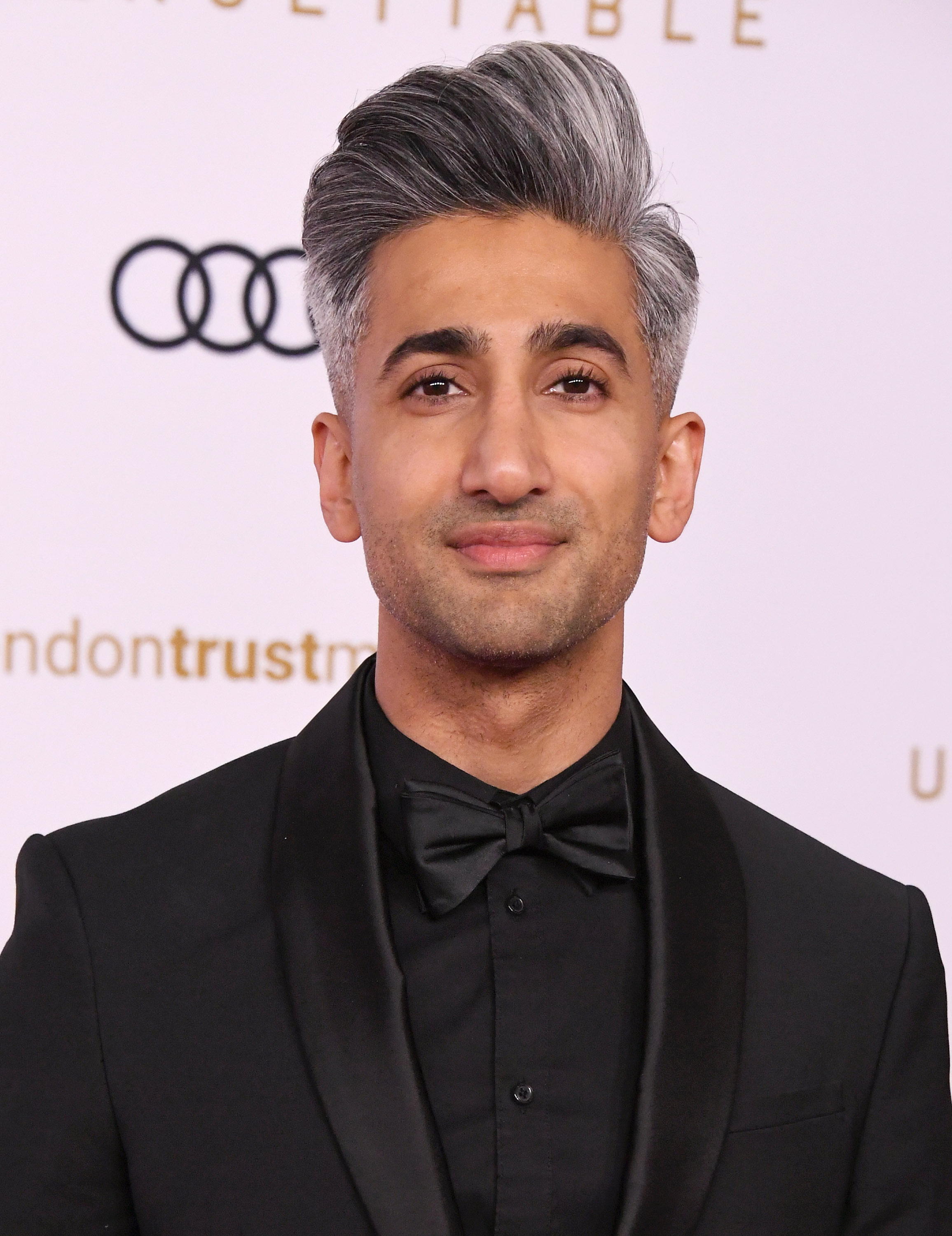 In new show Beauty And The Bleach, he is seeking answers to questions around the public perception of beauty by ­meeting celebs and experts.

Referring to the issues around skin tone in society, he said: “I know my story isn’t unique, and so many people have felt a burning desire to lighten their skin.

“But now is the time to question that. I want to find out why colourism is still so prevalent.”

In his 2019 autobiography Naturally Tan, he revealed how he was one of the few people of colour at his school and was tormented by racist bullies.

He’s had the last laugh.

RIO Ferdinand wants to bring back his World Cup Wind-Ups show, which pranked England footballers ahead of the 2006 tournament. Asked if he wanted to make a telly return for next year’s World Cup in Qatar, he told influencer Harry Pinero on YouTube channel Umm: “l would like to. It could be in the works.”

Kam: My body was close to giving up

HE’S normally bursting with energy but Sky Sports soccer pundit Chris Kamara says his recent underactive thyroid diagnosis has made him realise his body is starting to give up – and he is now encouraging other “stubborn” men to have a health MoT.

In an exclusive chat, he said: “I’m fine, I’m on the mend. Us men are stubborn and we don’t really want to accept what you know is going on. 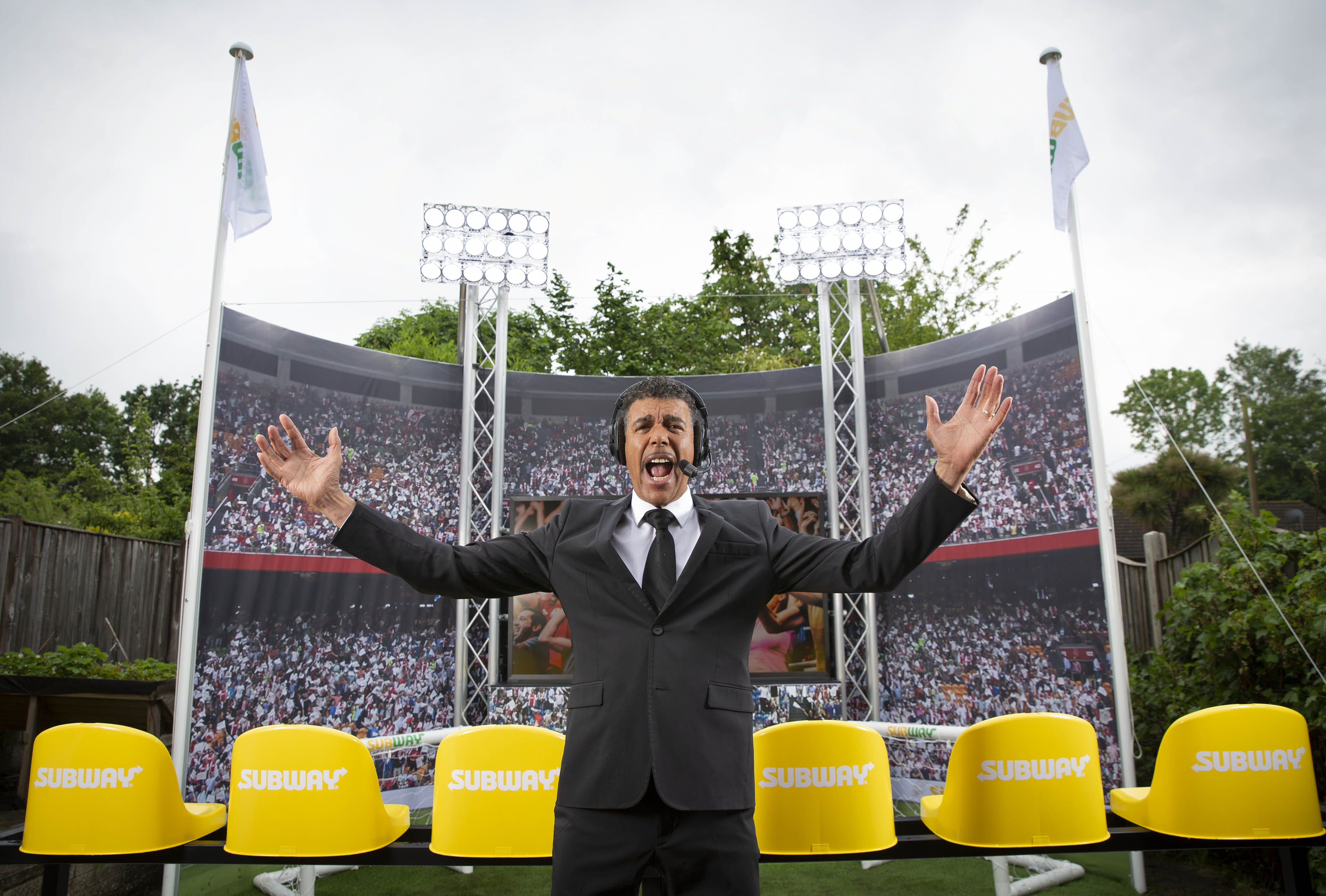 “I knew I wasn’t right, but I refused to accept it. In my mind and my body only a few years ago, I was still running 10km races. It’s really hard to accept that the body is starting to give up.”

Hypothyroidism, where the thyroid gland no longer produces enough hormones, can lead to tiredness, weight gain and depression – the opposite of what we’re used to seeing from fan favourite Kammy, famed for his “Unbelievable, Jeff” catchphrase.

The former Leeds United midfielder, who has teamed up with Subway to unveil a Surrey family’s garden stadium, added: “I’ve come through the worst.

“I’ll be back on Sky next season and I will be back to my bubbly self.”

Footie fans across the country will be delighted. 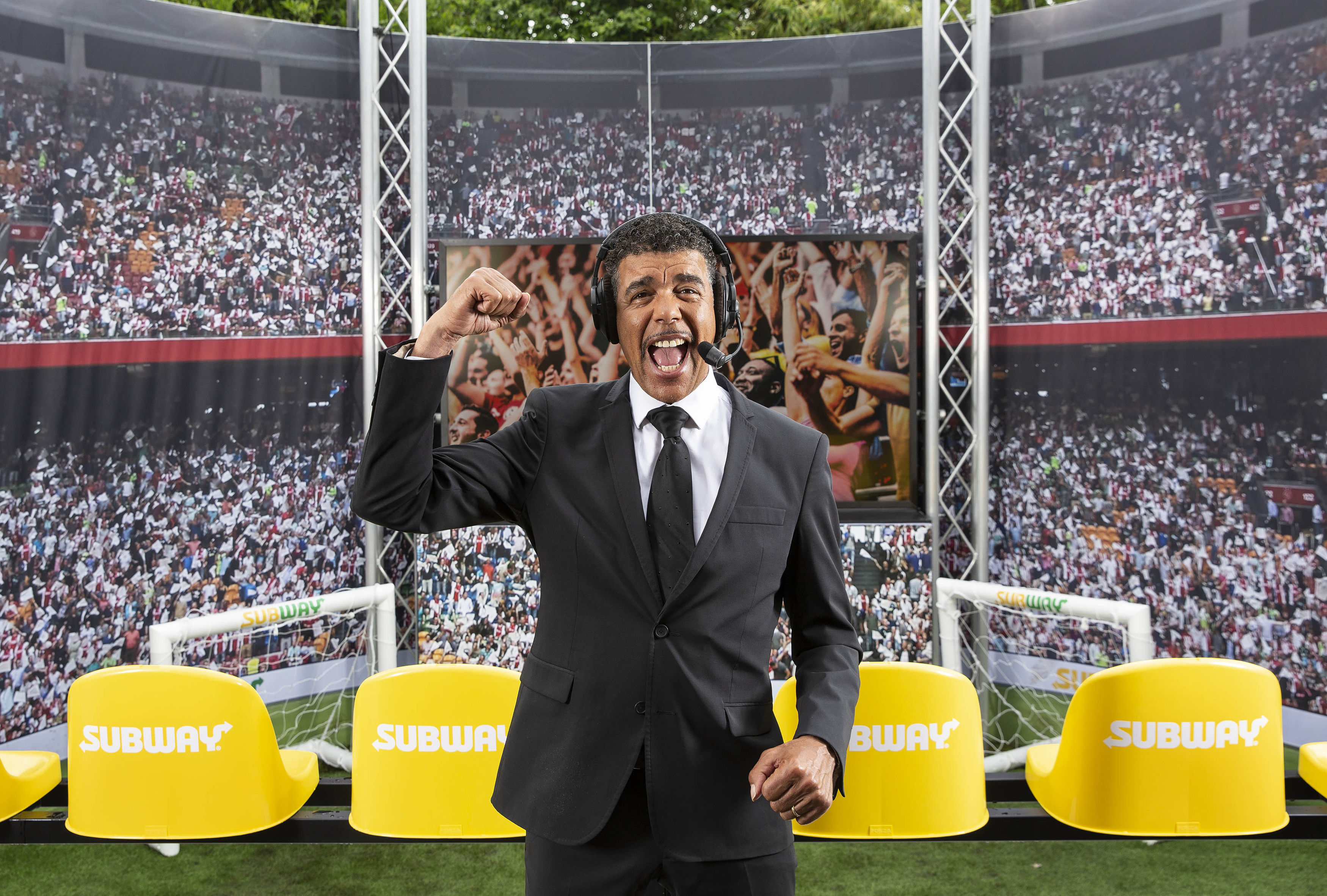 HARRY Redknapp seemed to try to sign Peter Crouch everywhere he was a manager, so it was only a matter of time before Crouchy returned the favour.

Harry sold Crouchy three times during his career, having managed him at Portsmouth and most memorably at Tottenham, where his goal at Manchester City earned Spurs a place in the Champions League.

The duo will be debriefing after tonight’s England v Scotland game and I’m sure they will have plenty to say about the Battle of Britain.