Michel Gerard remains one of the most divisive Gilmore Girls characters. His irritable nature made some fans love him, and others hate him. Still, even his critics can agree that Michel’s lack of eagerness when it came to his job created more than a few funny moments. One of his funniest moments gave rise to a little Gilmore Girls mystery. Do you know what Michel said in a season 3 episode to anger a bunch of inn guests?

Michel wasn’t the most congenial concierge in the world. Still, he was efficient and good at his job. He was good enough at his craft to land a job at a high-end hotel after the Independence Inn burned down. That doesn’t mean he didn’t make mistakes, though. The surly Stars Hollow resident had plenty of mishaps.

In the season 3 episode, “That’ll Do Pig,” Michel is tasked with greeting a group of people staying at the inn. That should have been simple enough. There was a catch, though. No one in the group spoke English or French. They were Hungarian travelers. Michel used a dictionary to figure out how to welcome his guests, but his translation wasn’t correct. Instead of welcoming the group, he insulted them. Viewers who aren’t well-versed in Hungarian never found out what Michel actually said.

Michel seemed up to the task of greeting a group of international travelers when the season 3 episode began. Presumably, he had done it a thousand times before. Apparently, he had never welcomed a group in Hungarian, though. 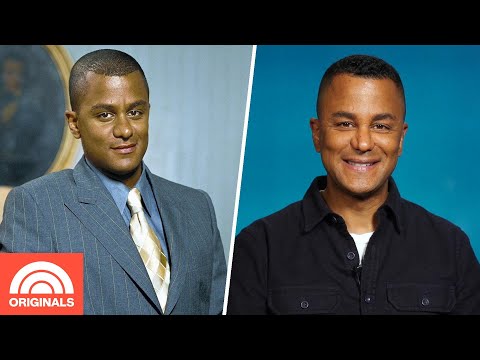 In the famed episode Michel says, “A te országod tele van csúnya emberekkel.” According to IMDb, the sentence translates to “Your country is full of ugly people.” While that certainly would make a group angry, it still doesn’t make sense. As Lorelai Gilmore pointed out, Michel’s only job was to say, “Welcome.”

While many Gilmore Girls fans pick the season 3 episode as their favorite Michel Moment, the actor who portrayed the character has a different take. Yanic Truesdale once said he prefers his storyline in the season 5 episode, “Pulp Fiction.” 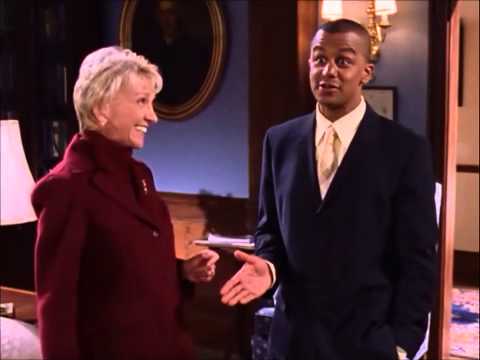 In the episode, Michel returns from a trip to California, where he appeared on The Price is Right, ultimately winning a motor home. In the episode, Michel inadvertently thwarted the inn’s photoshoot by having his RV delivered to the business. It is one of the few episodes where Michel and Lorelai have a legitimate conflict.