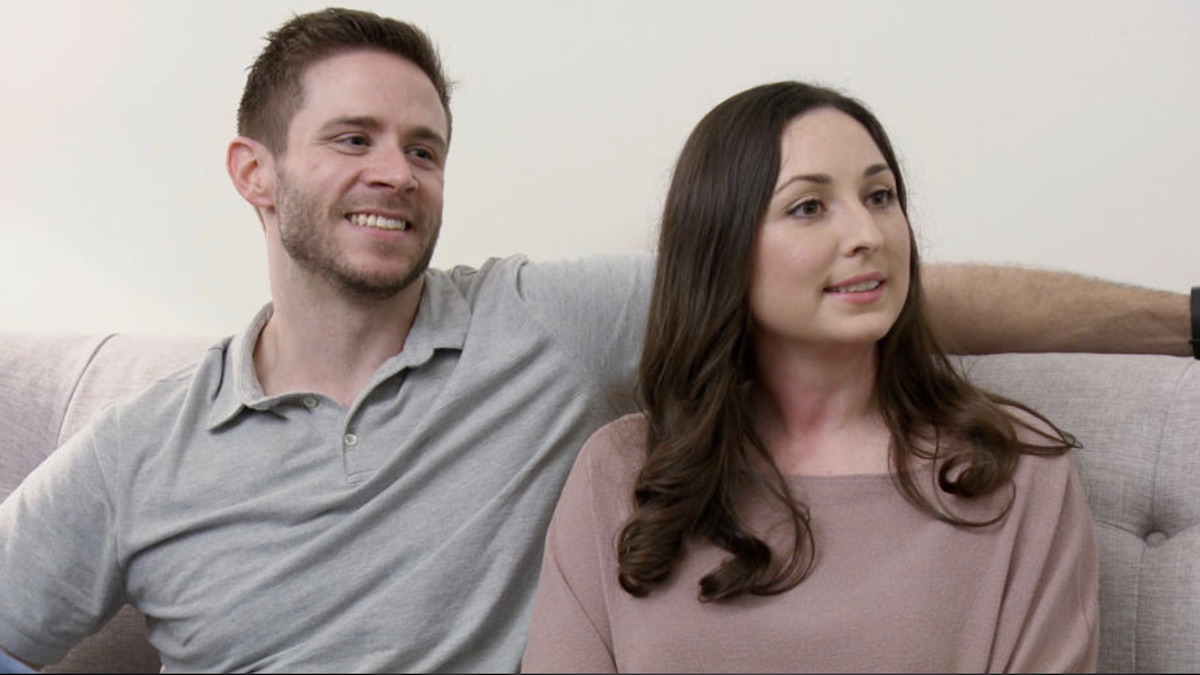 Due to the unforeseen events of the global pandemic, the love experiment has almost doubled in length this season on Married at First Sight.

Instead of an 8-week process, these couples have now been together for almost four months.

For the first time ever, production has halted and the couples are documenting the rest of the experiment via self-shoot footage. Every couple is handling these unprecedented times different – some better than others.

She comes home to an empty apartment

With Decision Day continuing to be delayed, Brett felt he couldn’t continue to live with his life on hold.

While she left the city to visit her mother, Olivia returned to find the apartment uninhabited and empty all the way down to the spices in the pantry.

Using the excuse that he didn’t agree with her traveling during the stay at home order, he packed up his stuff and left.

Olivia chose to check up on her family and is confused upon returning because she didn’t leave on bad terms. He simply chose not to accompany her so he could stay home and take care of the cats.

The couple called it quits

When speaking to Pastor Cal, he uses the cats as an excuse again. Both Brett and Olivia are cat lovers and both had their own furbabies before moving in together.

Brett claims her cats were scratching his, forcing him to take them to his personal home.

Brett doesn’t see the point of trying to make things work when there are fundamental problems in the relationship. He ultimately feels they want different things out of life.

When talking about the failed marriage, Olvia said, “I am disappointed. I went into this as someone who really thought I was taking a huge risk and a chance on love. I think the person at the end of the aisle didn’t have those same expectations.”

Although both partners had their issues, viewers haven’t been a fan of Brett since he hit on Henry’s friends at the Bachelor party.

Both fans and Olivia thought Brett’s sarcasm was over the top and was using it to deflect him not knowing what he really wants.

Instead of using the expert’s marriage exercises to help with the marriage, he gave sarcastic answers and the two left after making no progress.

Although these two have called it quits, we still have four other couples this season trying to make their marriages work.

Do you think this match was doomed from the beginning?

Married at First Sight airs Wednesdays at 8/7c on Lifetime.