The Russian music duo – which consists of Lena Katina and Julia Volkova – are most well-known for their songs All The Things She Said and Not Gonna Get Us. 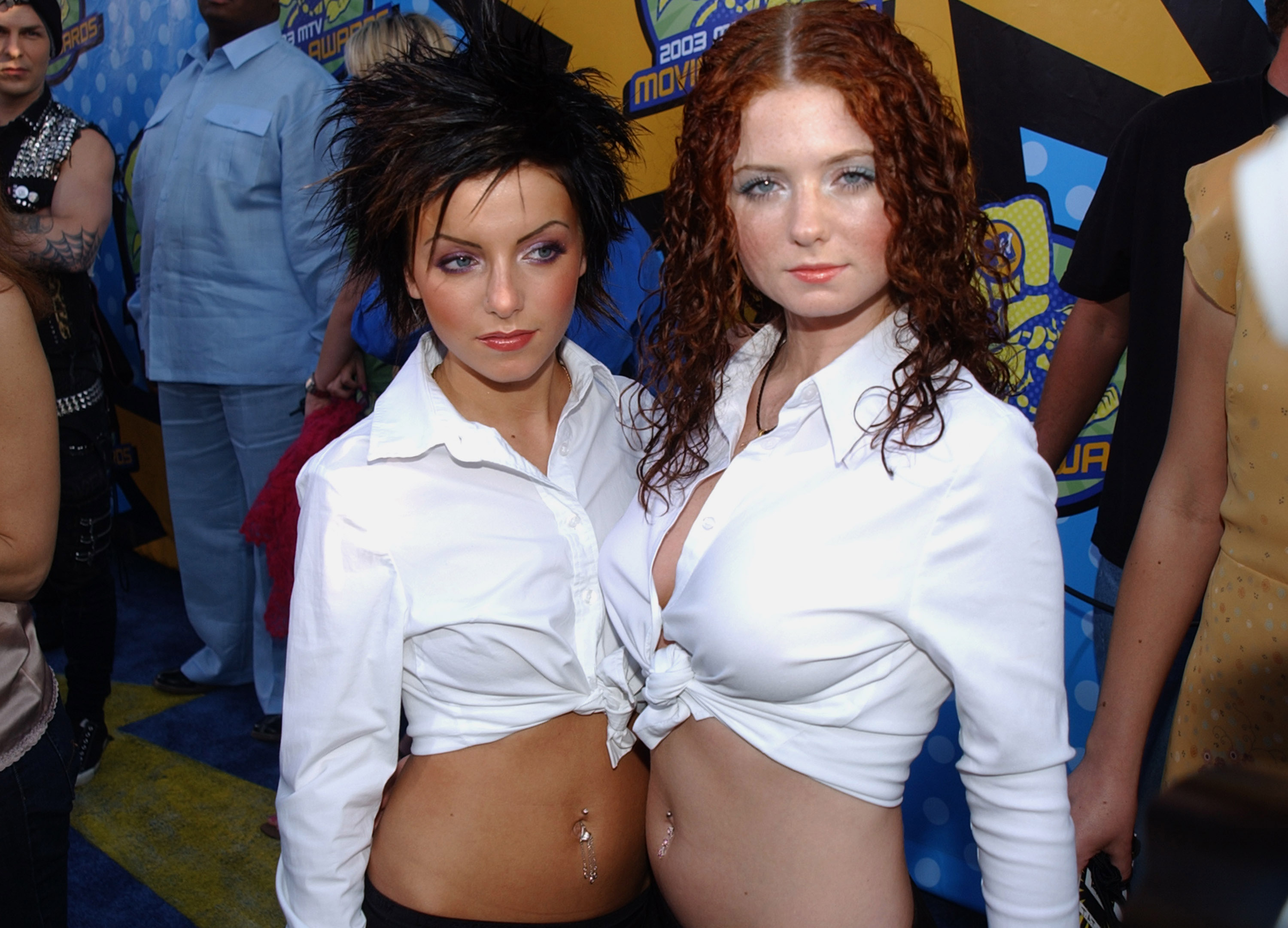 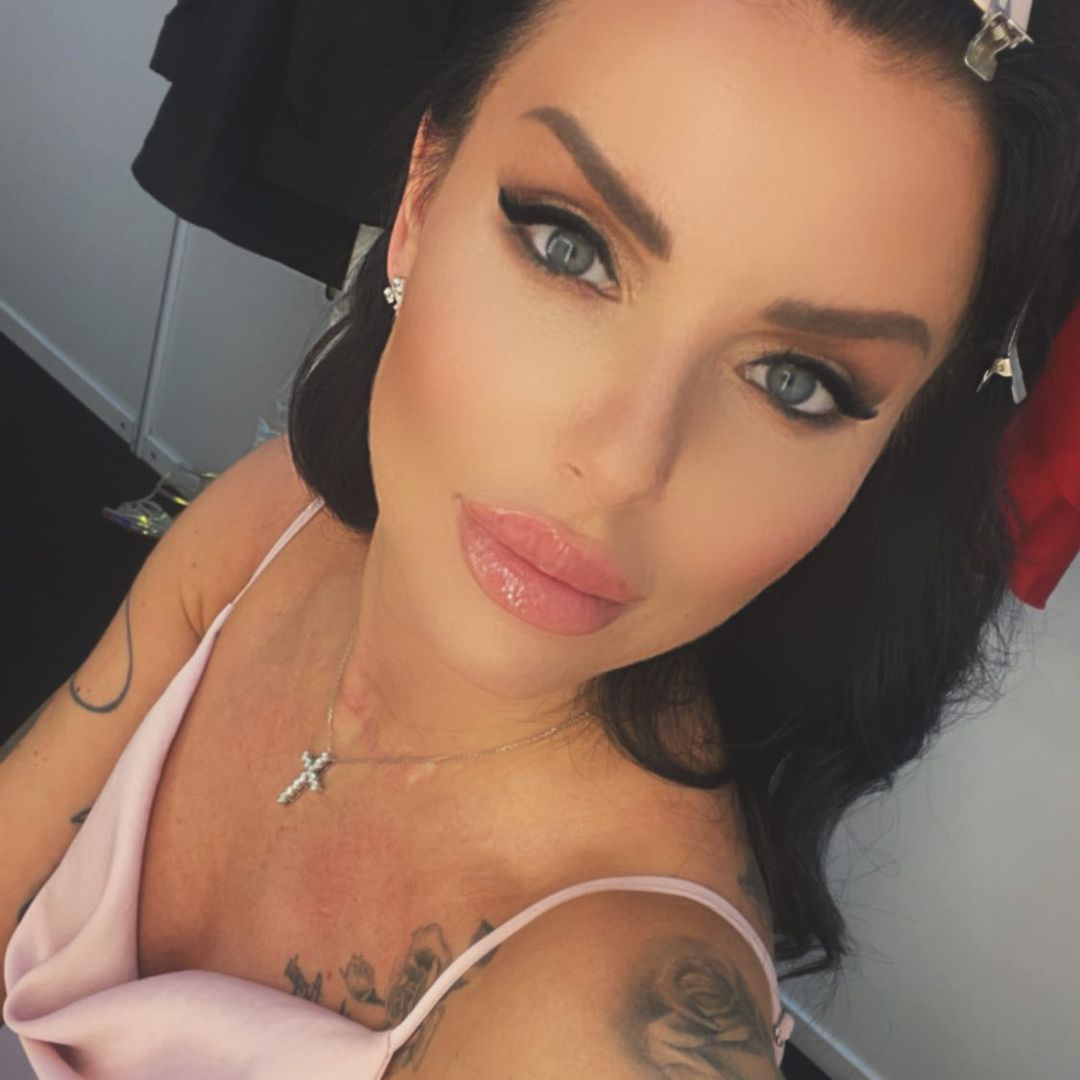 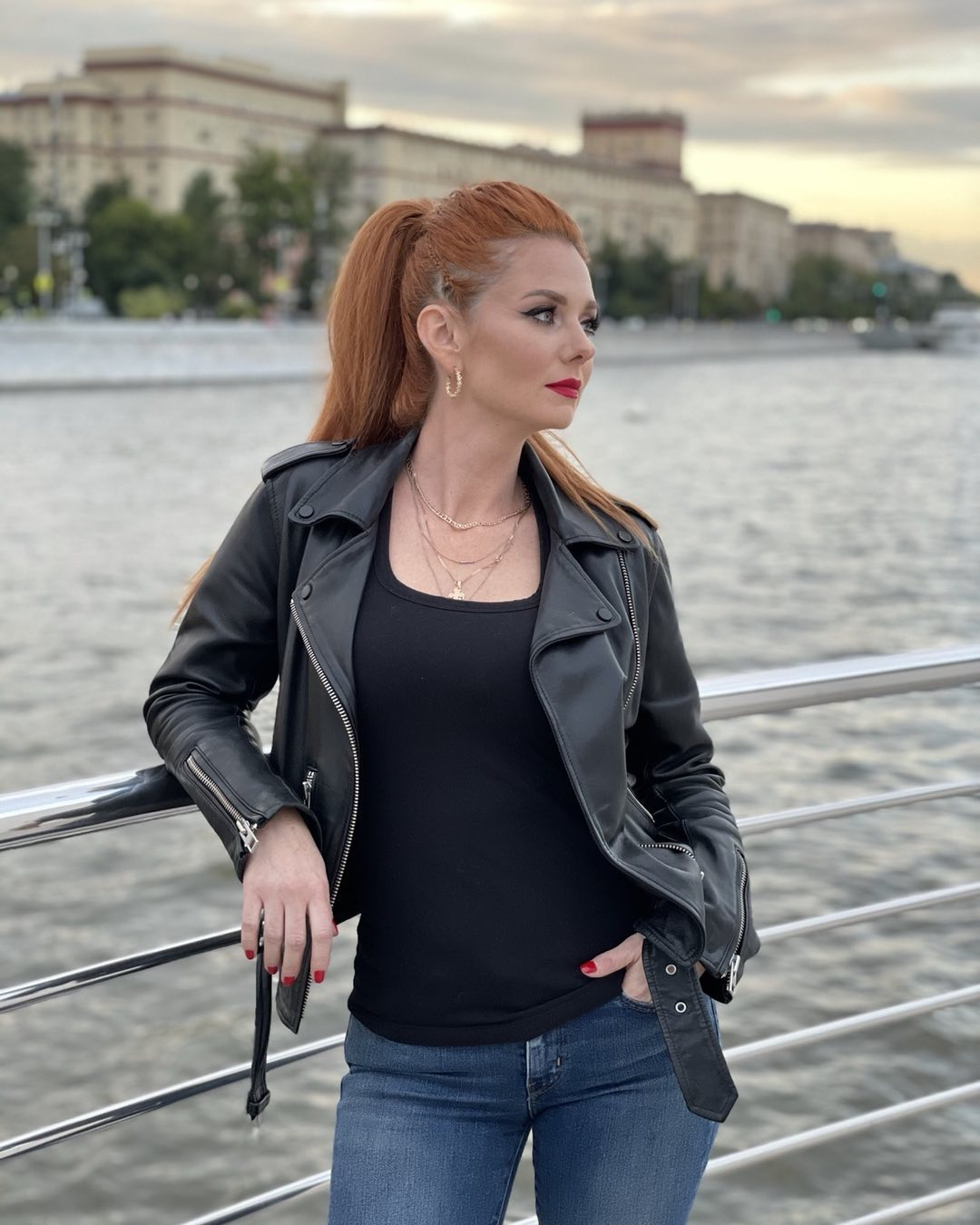 The pair – who weren't afraid to kiss each other on stage – shot to fame in 1999 and continued to make records until they decided to pursue their own solo careers in 2011.

Now 10 years on and the girls have decided to join forces again to make music and will be back on stage in Spring 2022.

Lena, 37, told her 266k followers on Instagram: "The official tribute to TATU will take place in the spring of 2022."

And fans couldn't contain their excitement.

Another wrote: "We'll come from all around the world for this Tribute Show girls 🔥 Love you so much ❤️."

But they look very different to when they first topped the charts all thoseyears ago.

Back in the day her band mate Julia, 36, rocked a short pixie cut, which has now been swapped for long glamorous extensions.

The singer – who boasts 339k followers on Instagram – also has a number of tattoos all over her body and much plumper lips.

Julia is mum to daughter Viktoria, who she shares with ex boyfriend Pavel Sidorov.

She also welcomed her son Samir into the world in 2007, who she shares with her ex Parviz Yasinov.

The star, who has revealed that she is bisexual, has made a number of controversial comments over the years, including "condemning" her son if he was gay.

She aired her opinions on a Ukrainian game show called Lie Detector.

Julia said: "I would condemn him because I believe that a real man must be a real man…a man has no right to be a f**."

She later revealed that she thought that being a lesbian looks "aesthetically much nicer".

Julia also decided to change religion in 2010 when she converted to Islam, but later decided to return to her roots of Eastern Orthodox Christianity seven years later.

Meanwhile Lena has opted for a much more natural look over the years and the star is still rocking her gorgeous red locks.

After the pair went their separate ways Lena hit the number one spot in the MTV Russia op 10 with her single Never Forget.

She divorced her husband of six years Sasha Kuzmanović in 2019 and shares a son called Aleksandr with him.

When Julia made those controversial comments, many asked for her opinion on the matter.

She said: "Love is love and it is a wonderful feeling!

"I think everybody should be free to love who they love and be with whom they want to spend their life with!" 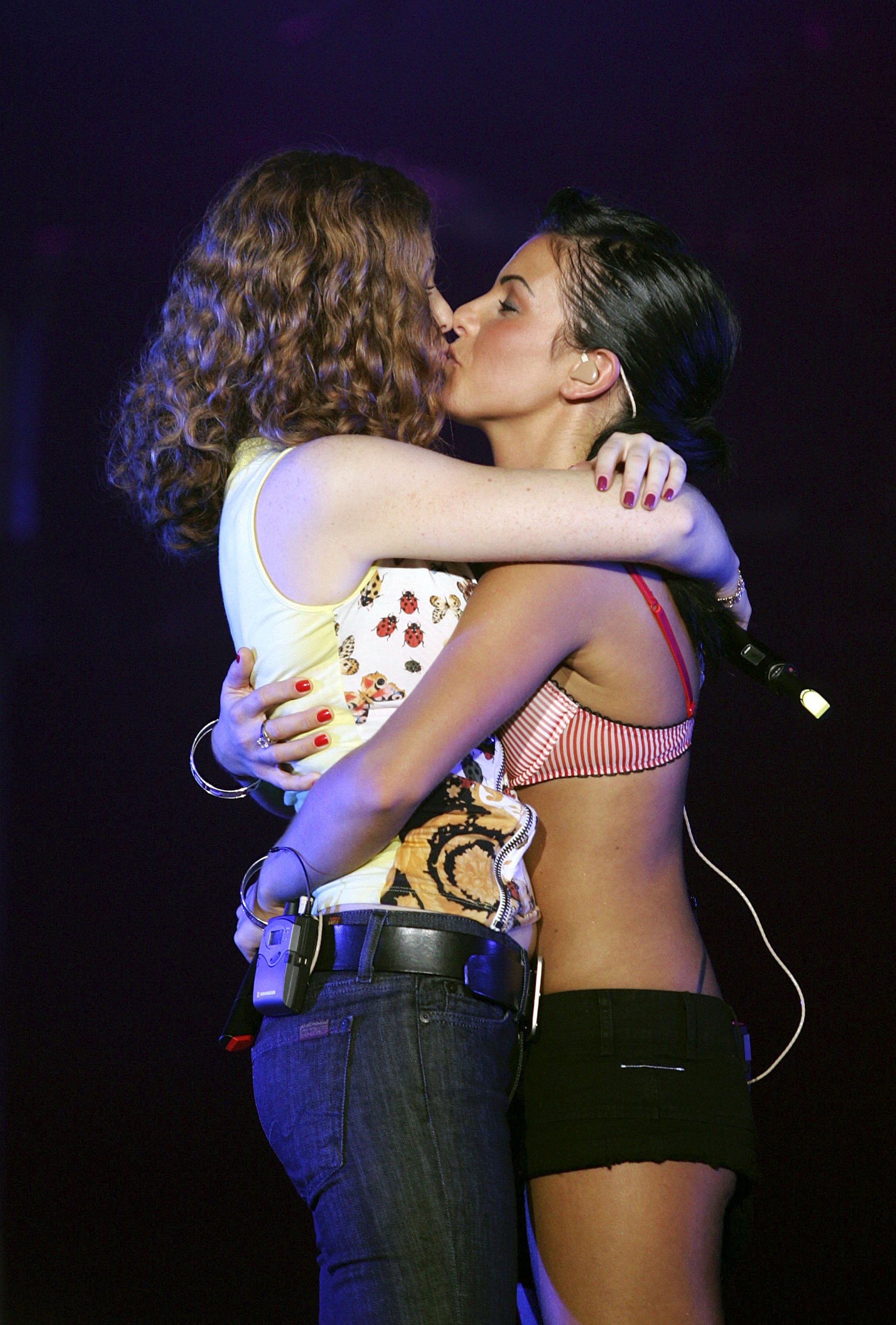 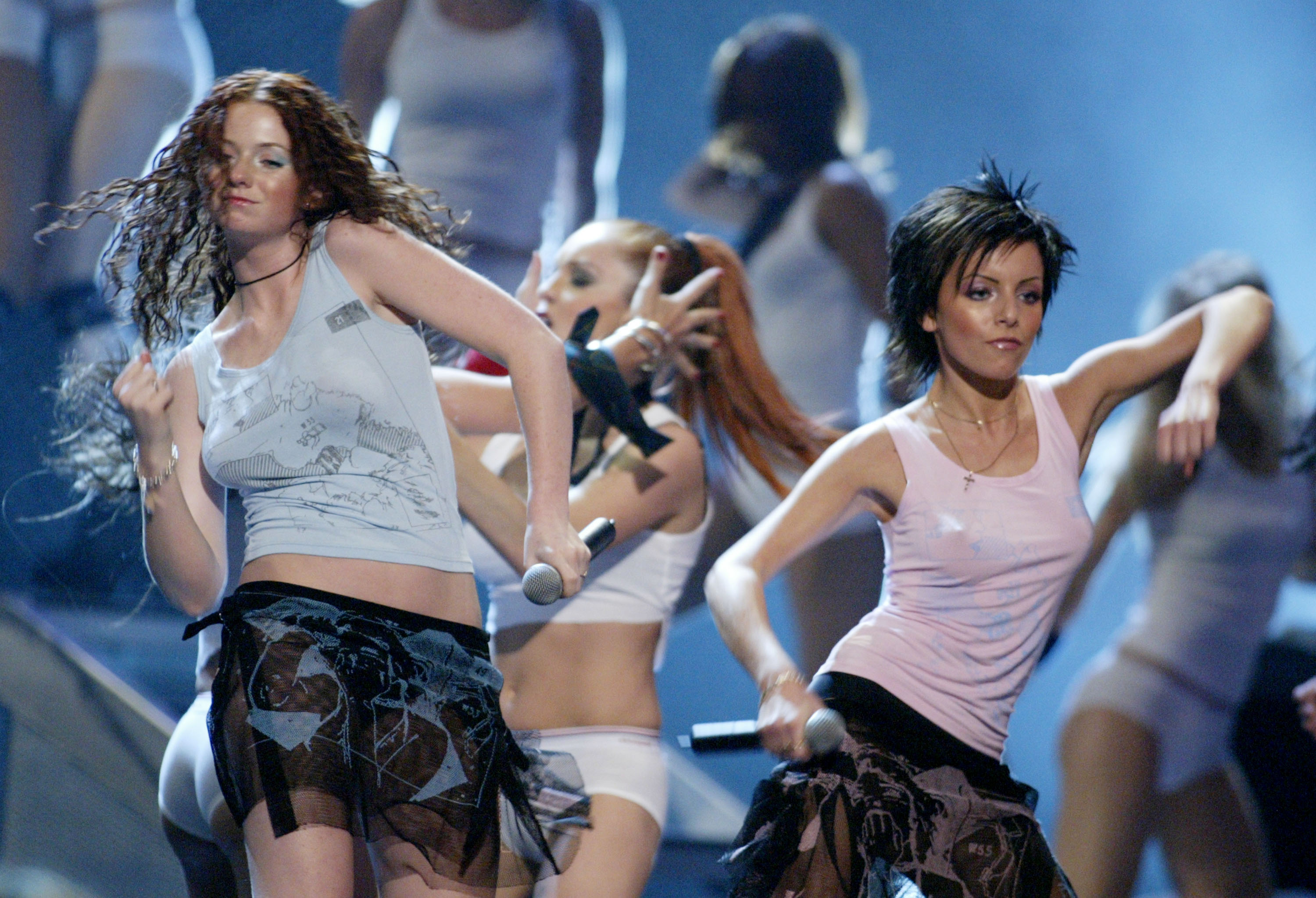