NICOLE Scherzinger showed off her incredible figure in a black bikini as she hit the beach in Hawaii.

The 42-year-old looked carefree as she ran in the surf on the exotic island, smiling as she grabbed her long black hair. 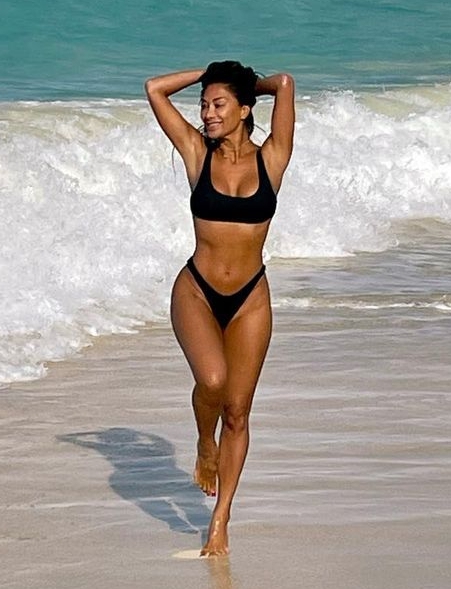 In pictures shared to Instagram, Nicole raised her arms in the air and gave fans a glimpse of her pert bum.

She looked out over the ocean and a neighbouring island.

Singer JoJo commented: "How are you real?" 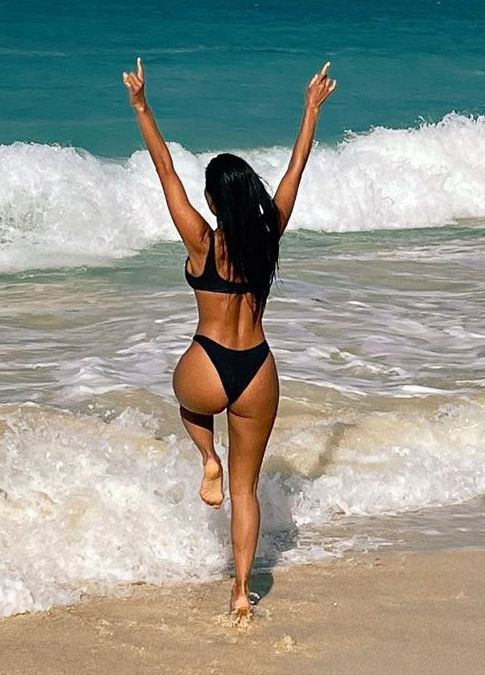 While fans called her "beautiful" and "stunning".

Earlier in the week Nicole showed off her impressive dance moves as she had fun with boyfriend Thom Evans.

The Pussycat Doll is currently enjoying a sun-filled break in her birth state to celebrate Thom’s 36th birthday. 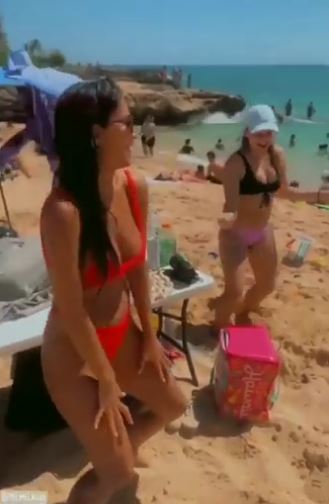 Looking great in an orange thong bikini, Nicole and her friend pulled some serious shapes, before Thom joined in too.

The couple marked the occasion with a romantic picnic on the beach, while Nicole told her followers:"Just caught the end of this beautiful rainbow!

"But even she came out to celebrate your birthday with you babe!" 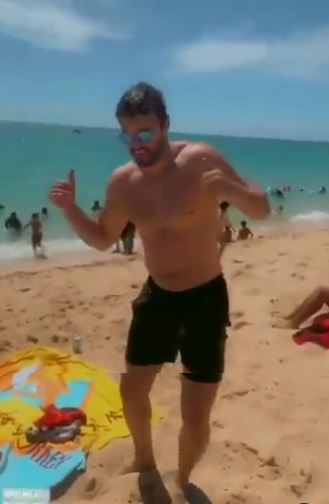 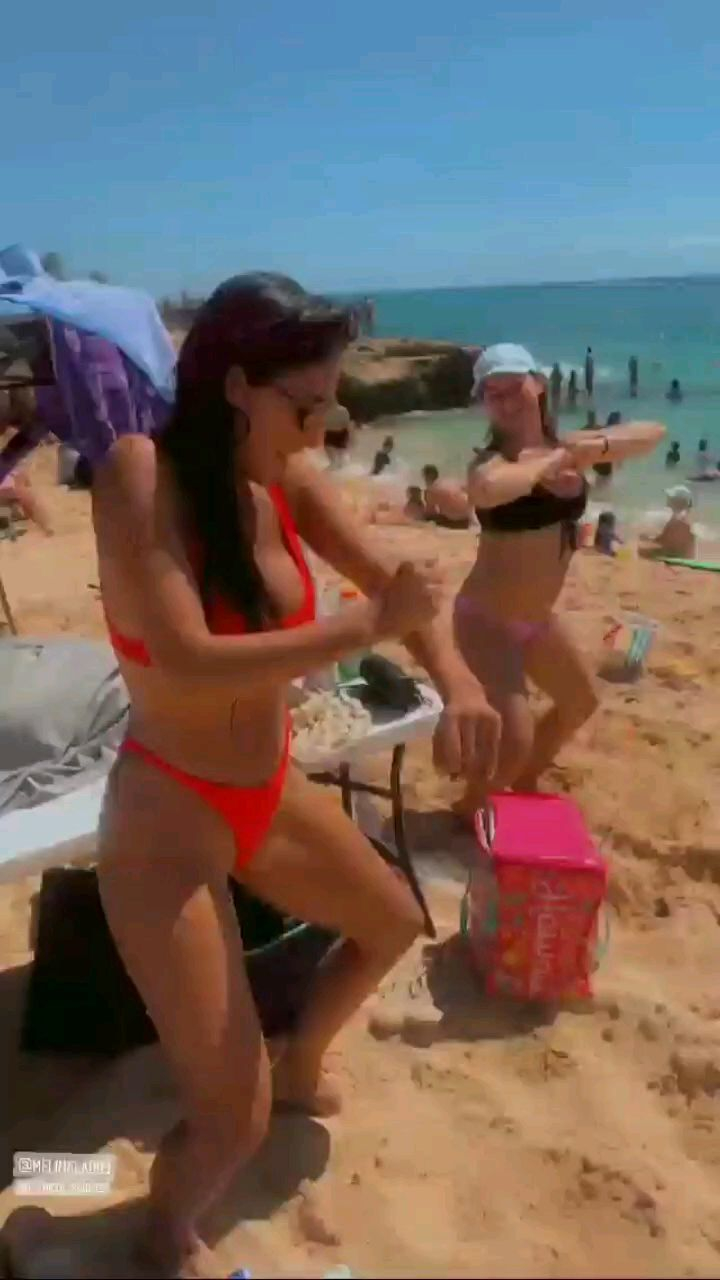 In November, the lovebirds marked their one-year anniversary, taking to Instagram to share a snap of them in the early days of their relationship.

Thom romantically wrote: "In a year that's been filled with so much uncertainty, you have been my shining light."

Nicole gushed back at the sweet tribute: "You are my rock. I thank God for you every day. I love you so much."

The two hit it off while was competing on X Factor: Celebrity and have been dating ever since. 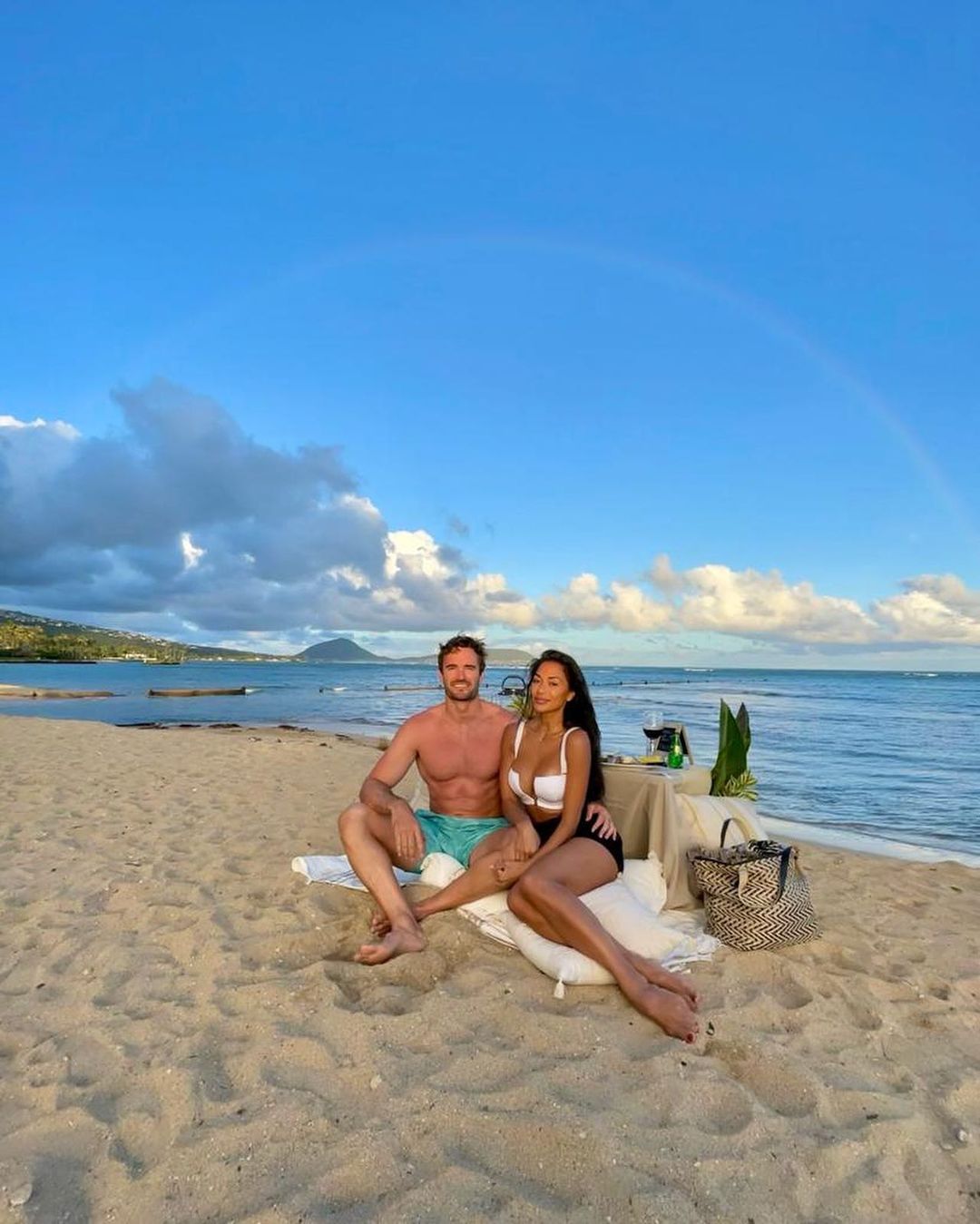 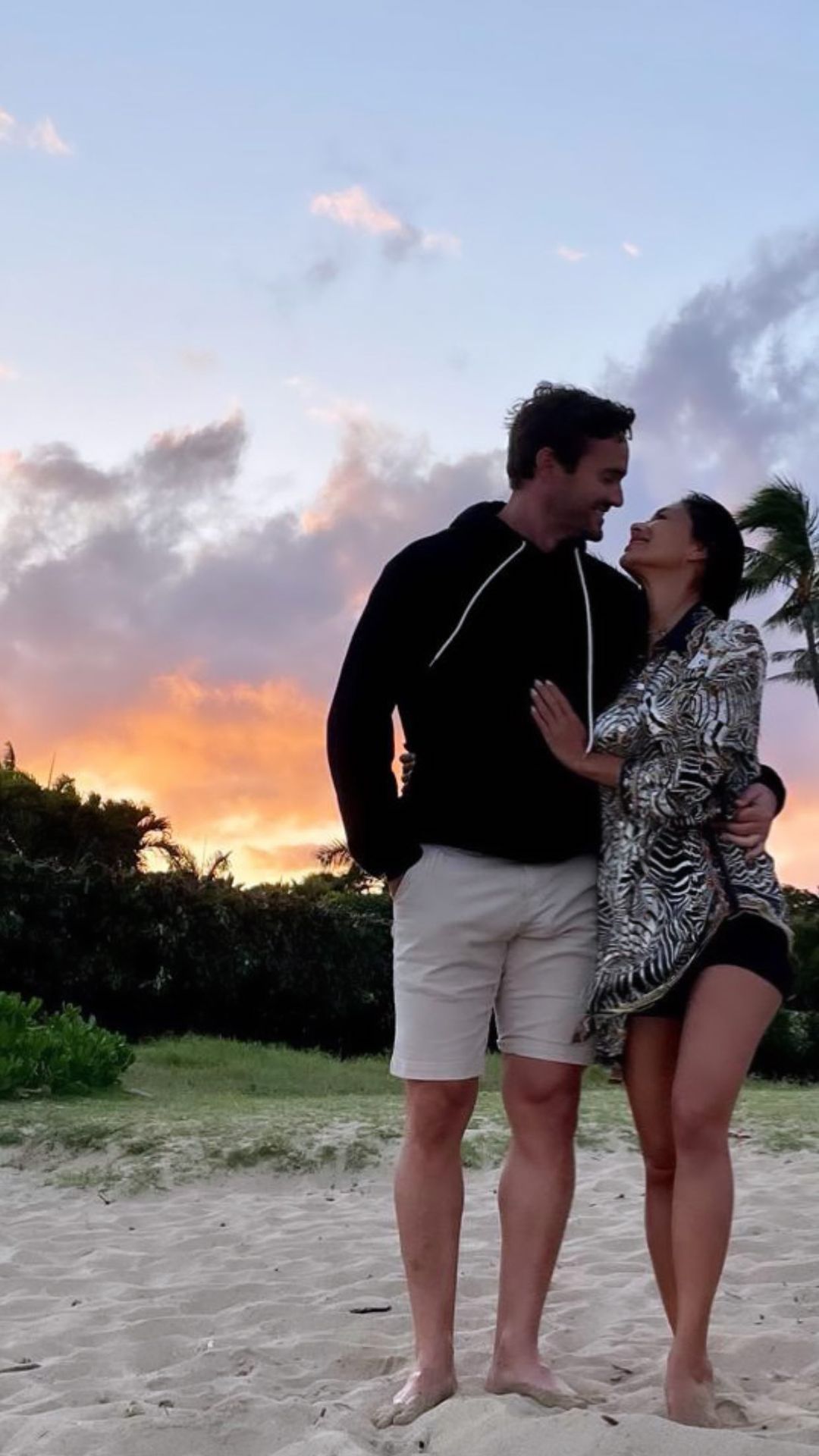 They then made their relationship red carpet official in January 2020, attending the Golden Globe Awards after-party together in California.

They have spent the majority of the coronavirus pandemic travelling to beautiful destinations sharing loved up pictures from beaches all over the world.