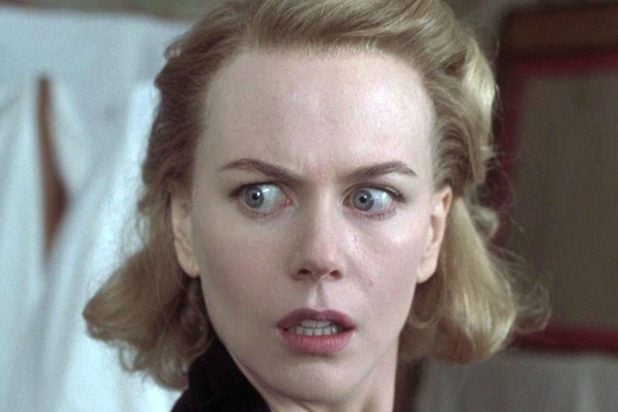 Universal Pictures has optioned the rights to remake “The Others,” the 2001 Nicole Kidman horror film from director Alejandro Amenábar, and both Universal and Sentient Entertainment are currently in development on the remake.

In “The Others,” Kidman plays a woman in post-war 1945 who lives with her two children, both photosensitive to light and who now fear their home is haunted. The movie is a supernatural, psychological horror film, and in 2001 it was an unexpected international box office hit, grossing $209.9 million worldwide. It even scored Kidman a Golden Globe nomination and was nominated for nine Goya awards for the Spanish director Amenábar, even though it didn’t have any Spanish language in it.

It’s unclear how or if the film will be updated or how much it will draw from the original script.

Sentient Entertainment previously acquired and announced the remake rights this past April. Sentient’s Renee Tab, a producer on FX’s “Feud: Bette and Joan,” will produce the remake with Christopher Tuffin and Aliwen Entertainment’s Lucas Akoskin.

Cerezo will executive produce alongside Rud and Miller Way’s Michael and Jeeny Miller. Senior Vice President of Production Sara Scott will oversee the project on behalf of Universal.

CAA represented the producers in the deal.