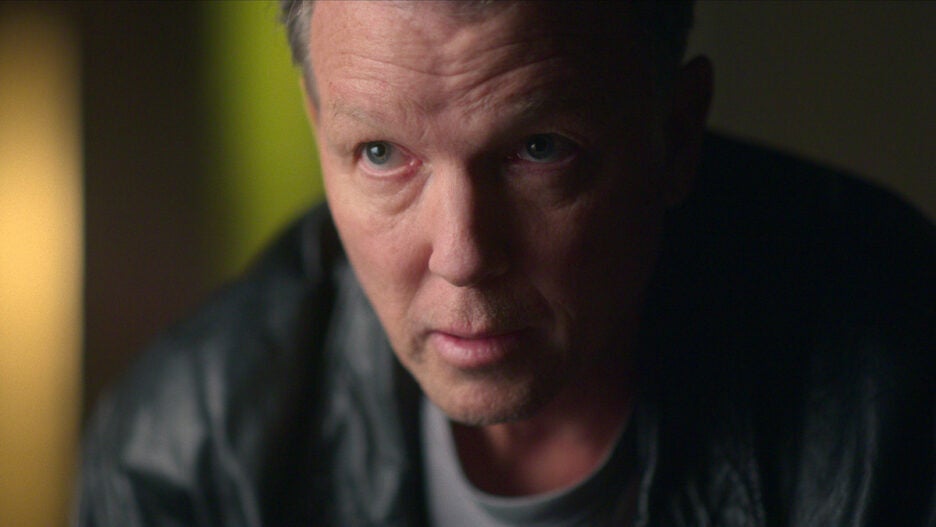 Netflix has renewed Joe Berlinger’s true-crime docuseries “Crime Scene” for an additional three seasons. We also got a bunch of details on Season 2, which will chronicle the Times Square Killer from the late ’70s and early ’80s.

Season 1, “Crime Scene: The Vanishing at the Cecil Hotel,” was sampled by 45 million households in its first four weeks, Netflix said on Friday. Though the series debuted back in February, this is the first viewership statistic we’ve gotten from the streaming service.

The second season, “Crime Scene: The Times Square Killer,” premieres Dec. 29 on Netflix. Watch a teaser for that at the bottom of the post. 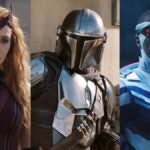 As previously announced, Berlinger and Netflix are also working on a documentary series about Bernie Madoff. That one is not part of the “Crime Scene” renewal — it’s just an extension of their very successful and prolific partnership.

Berlinger, who directs and executive produces “Crime Scene” through his Third Eye Motion Picture Company, is the filmmaker who made 2019’s “Conversations With a Killer: The Ted Bundy Tapes” and 2020’s “Jeffrey Epstein: Filthy Rich.” Both were for Netflix. 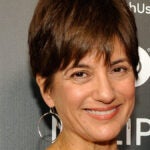 Adam Del Deo, Netflix’s vice president of documentary series, penned a blog post on Friday to announce the renewal and share some Season 2 details. Read that here and/or below, and find the Season 2 teaser at the very bottom of this post.

Oscar-nominated and Emmy award-winning documentary filmmaker Joe Berlinger is a pioneer of the true crime genre who skillfully turns his lens on complex cases with an eye for untold injustices.

From his earliest work, “Brother’s Keeper” and “Paradise Lost” in the 1990s, to his Netflix projects like 2020’s “Jeffrey Epstein: Filthy Rich” and 2019’s “Conversations With A Killer: The Ted Bundy Tapes,” Joe has consistently treated sensitive subjects with care while exposing the broader context of broken systems.

Earlier this year, “Crime Scene: The Vanishing At The Cecil Hotel” analyzed how a seedy Los Angeles hotel’s tragic history contributed to the mystery around a young guest’s disappearance. The series, from Imagine Documentaries and RadicalMedia, ignited a global conversation about issues ranging from mental health to economic decay to the impact of so-called “web sleuths” on investigations. On Netflix, 45 million households around the world chose to watch the series in the first 28 days after it premiered in February.

We always saw potential for “Crime Scene” to be an ongoing series about how certain locations became accomplices to crimes that took place there. Now, as part of our deepening creative partnership with Joe and on the heels of the high interest in season one, we are pleased to renew the series for three additional seasons — each tackling a new location with a dark past. The new seasons will again be produced by Imagine Documentaries and RadicalMedia, Joe’s production home for two decades, in association with Joe’s Third Eye Motion Picture Company.

In the second installment coming Dec. 29, “Crime Scene: The Times Square Killer” will examine how the danger and depravity of New York’s Times Square in the late 1970s and early 1980s made it possible for one man to commit — and nearly get away with — unthinkable acts in a nearly-lawless area rife with drugs and sex work. These three episodes will delve into the social and systemic forces that allowed horrific crimes to go unnoticed for too long.

Joe and team are already at work on the third and fourth seasons of “Crime Scene,” as well as a recently announced documentary series about the rise and fall of American financier and ponzi schemer Bernie Madoff.

With each project, Joe’s masterful storytelling captivates audiences and kickstarts incredibly relevant conversations — and we are proud he has made Netflix his creative home for documentaries.