EXCLUSIVE: Netflix has landed Sharp, an action script set in the world of expert knife fighting by José Padilha & Nicolette Noble that Padilha will direct. Stampede Ventures will produce. Deal is in the seven-figure range. 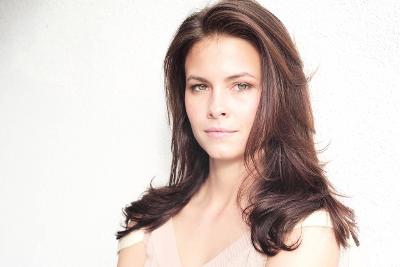 It brings Padilha back to the Netflix fold after a long collaboration on the Narcos and Narcos: Mexico series. The hope here is to launch an original action film franchise set in the world of knife fighting. Sharp follows a group of six knife-wielding assassins who, after a globally-synchronized hit goes wrong, are forced to work together to save themselves and discover who betrayed them.

Padilha directs and is a producer with Greg Silverman of Stampede Ventures. Taylor Zea will oversee the project for Netflix.

Padilha and Noble said they “read at least 20 books on blades, from different times and cultures, before writing Sharp. It boils down to this: gunfights are often anonymous; you can shoot someone from afar. Knife fights are always intimate, up close, and personal. We’re happy Netflix got the point, no
pun intended.”

Said Stampede’s Silverman: “‘If you consider yourself an action fan and have not seen Elite Squad 1 and 2, you
need to reevaluate your fandom. José Padilha is quite simply the most dynamic, groundbreaking action director working today and we are so grateful he and Nicolette brought us on as partners to this great franchise.”

The Brazilian writer-director Padilha’s The Elite Squad 2 is the highest-grossing Brazilian film of all time. He is wrapping production on Narcos: Mexico‘s third season.

Padilha and Noble are represented by Management 360 and Sue Bodine at Cowan, DeBaets, Abrahams
& Sheppard.